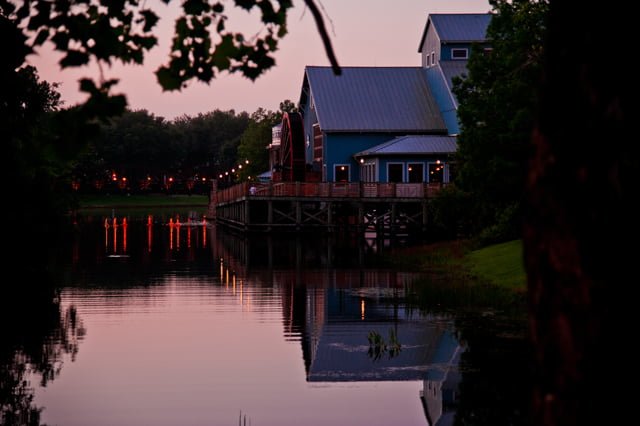 “I was up early the next morning.” I feel like a lot of trip report installments that I’ve written start with almost that exact sentence. I don’t know if that makes me dedicated or crazy, or a little bit of both. Probably mostly crazy. Whatever the case may be, after getting to sleep around 2:30 am, I was awakened by the sound of ducks the next morning at 6 am. Not real ducks, but the ducks that live in my phone and make noise on its alarm.

I almost didn’t get up. (See, I’m human!) Initially, I turned off the alarm and started to drift back to sleep, but for whatever reason, I jolted back up and started fumbling for my camera gear. Eventually, my inability to see in the dark caused me to run into enough things in the room over about a ten minute stretech to wake up Sarah. Once she was awake, I turned on the lights, grabbed my things in a matter of seconds, and headed out the door to photograph the sunrise.

Although I like photographing sunrises, I wouldn’t have been up that early but for an upcoming TouringPlans project. The goal was to collect night photos and sunrise photos over the course of the two nights and mornings we were there.

I was hoping for a big, glorious sunrise with radiating light and all sorts of other rad stuff. Unfortunately, it was a bit hazy on this particular morning, and there wasn’t a ton of color in the sky or very good light. I took tons of photos anyway, and some turned out pretty well. Here are a few that I can share. 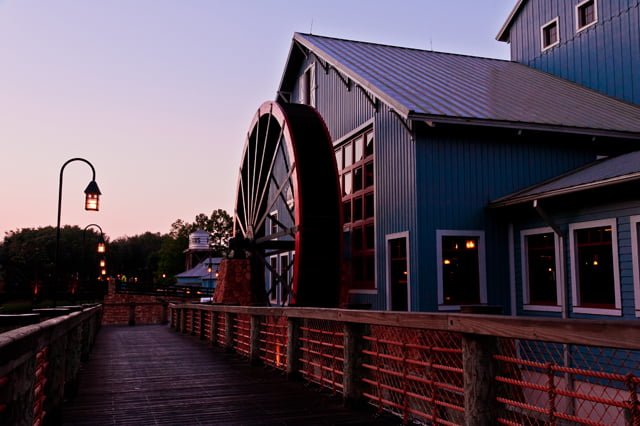 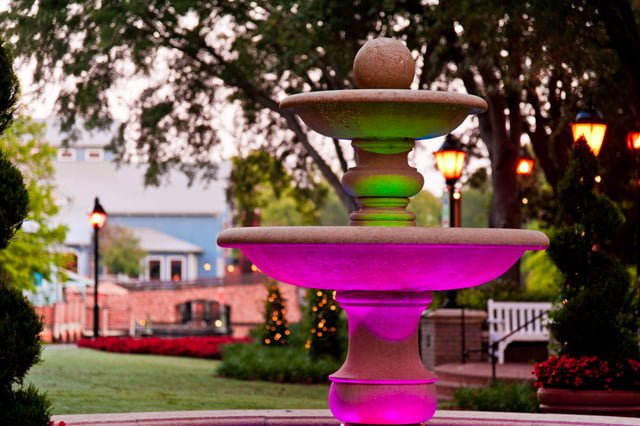 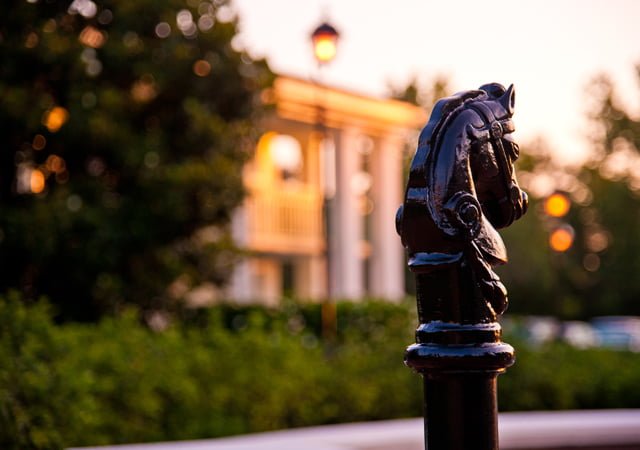 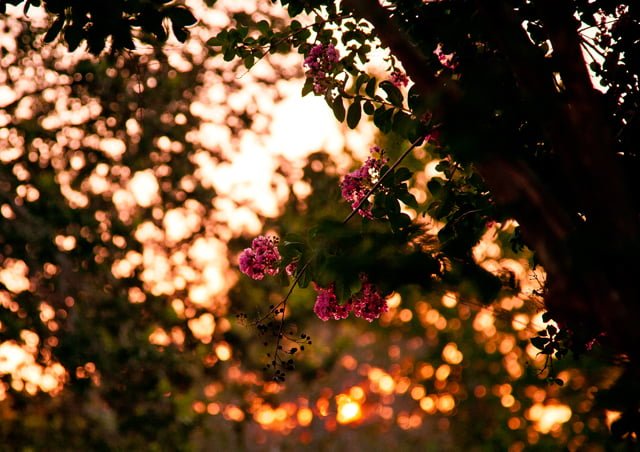 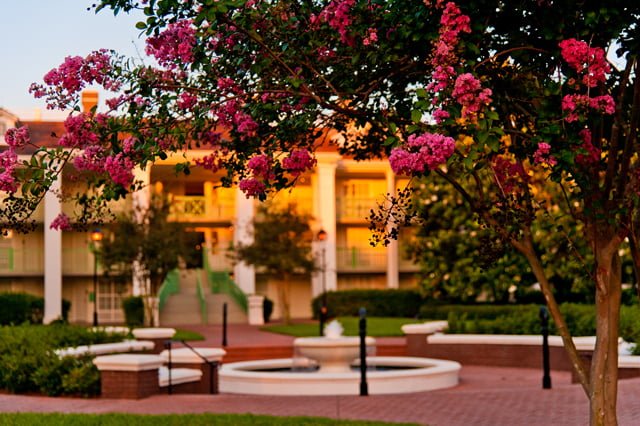 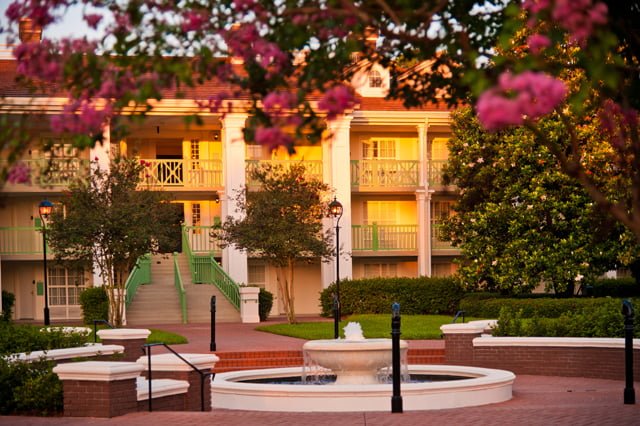 I spent about forty-five minutes taking photos before finally heading back to our room. In reality, I was heading back to our room to get ready, but when reviewing my photo library, there’s a (fake) reason that seems a lot more interesting. For some reason, at the end of my morning shoot, I took 16 photos of a random squirrel by the base of a tree. Those were the very last photos I took, and it’s almost as if I realized that I had just taken 16 photos of an ordinary squirrel and realized at that point that I was grasping for straws. In case you’re curious, here are a few shots of the little guy. I’ve named him “Henry.” 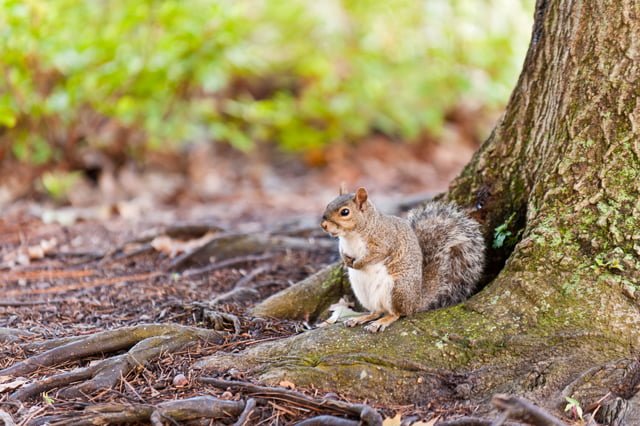 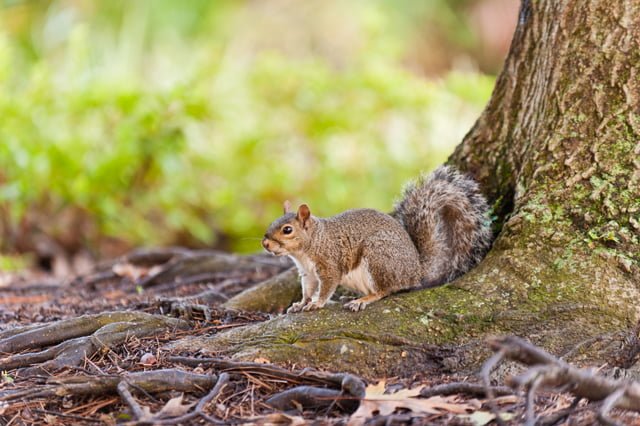 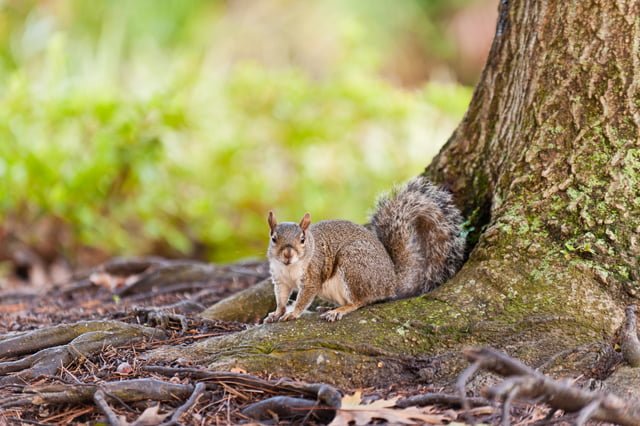 Once back to the room, I quickly got ready and we were out the door by 7:10 for Disney’s Hollywood Studios. We were lucky to immediately catch a bus, and we arrived at the Studios right around 7:30. To our surprise, the opening ‘show’ with the Stormtroopers had already started, and the turnstiles were about to open. This struck us as odd, as we thought the show started just before 8 am with the park opening at 8 am.

We watched this show for a while (it’s not so much a show as a couple Stormtroopers on top of the Pan Pacific turnstiles warning guests as they enter). You could probably watch it for 10 or 15 minutes without seeing the same interactions twice, and it’s really amusing. 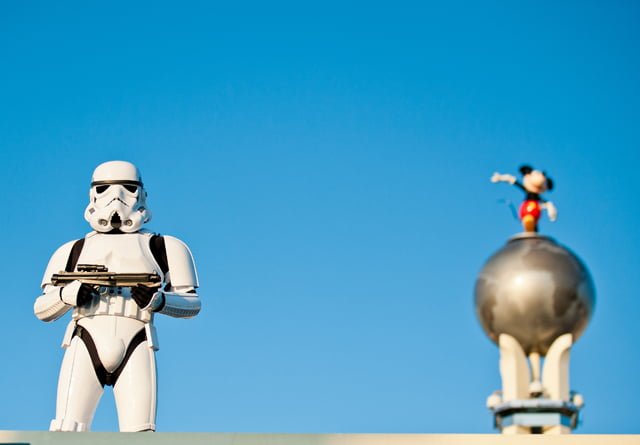 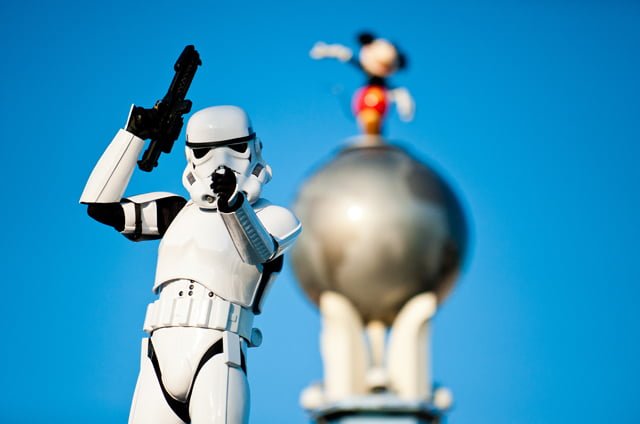 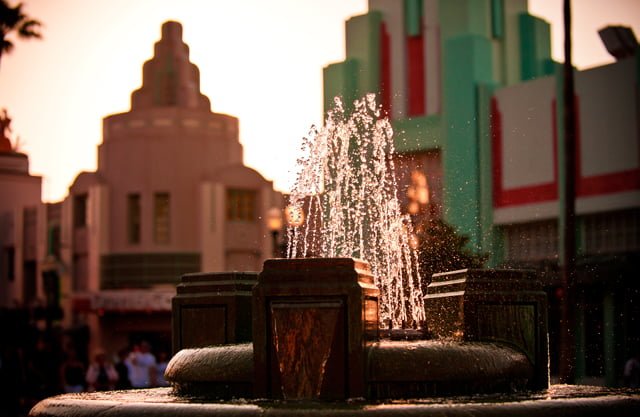 We were quite excited to be in the park so early and start doing Star Wars Weekends events, but once there, we realized that nothing Star Wars-related started until 9 am. We weren’t interested in autographs or anything of that sort (no offense to any collectors–but I don’t quite understand the appeal of an illegible scribble, no matter who made it), so we decided to head to Toy Story Mania. It didn’t quite feel right focusing on rides when there would be so many Star Wars activities that day, but it seemed like a better option than wandering around aimlessly.

We did Toy Story Mania twice with minimal waits both times. This might be revisionist history, but I don’t remember who won, so I’m going to assume that I won both times by incredibly large margins. Reality may (does) differ from this portion of the trip report, but I’m the one writing the thing. 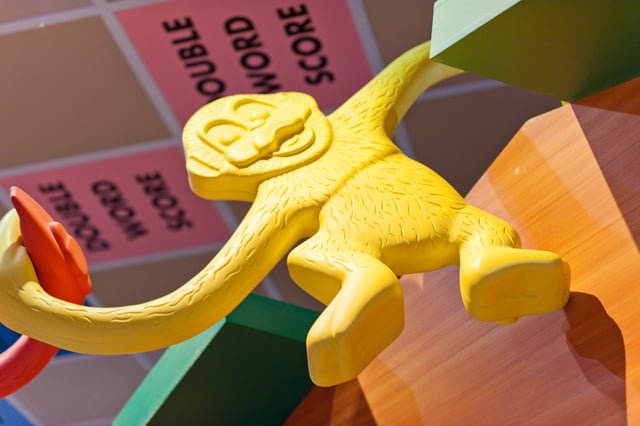 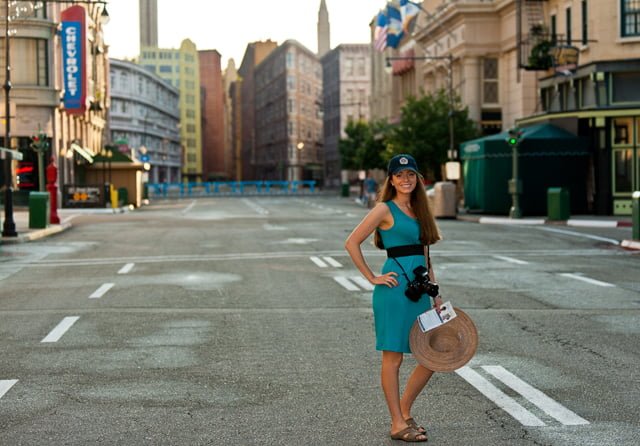 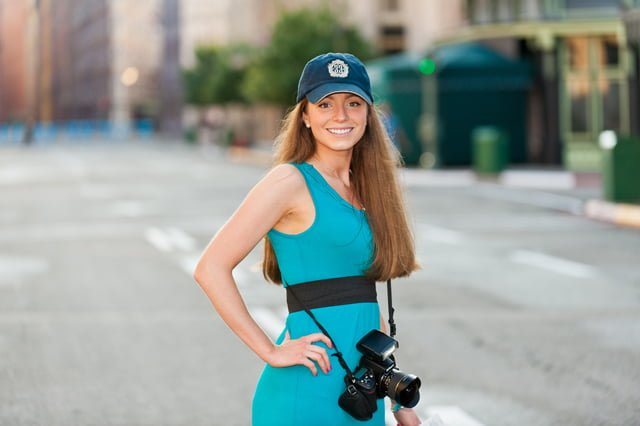 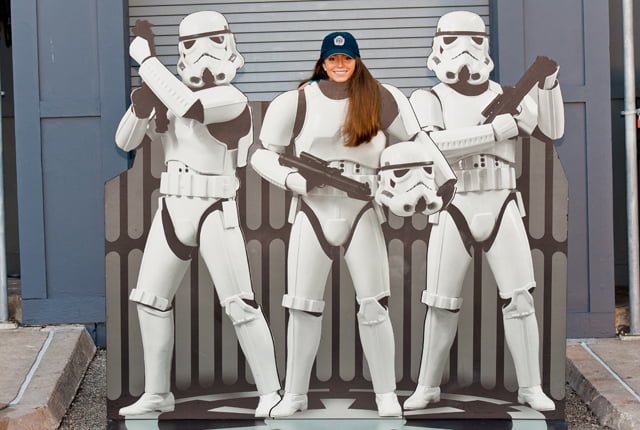 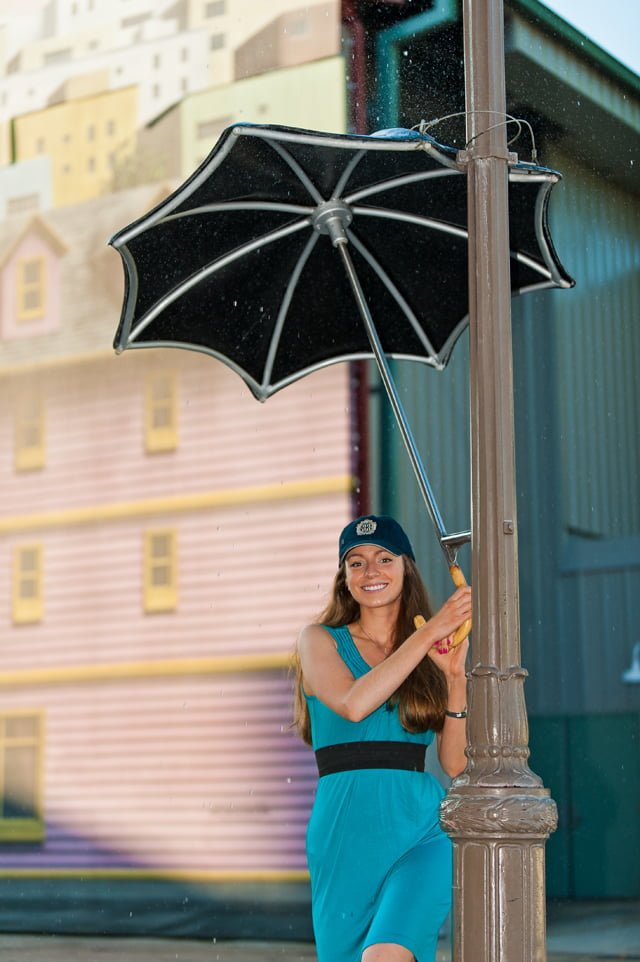 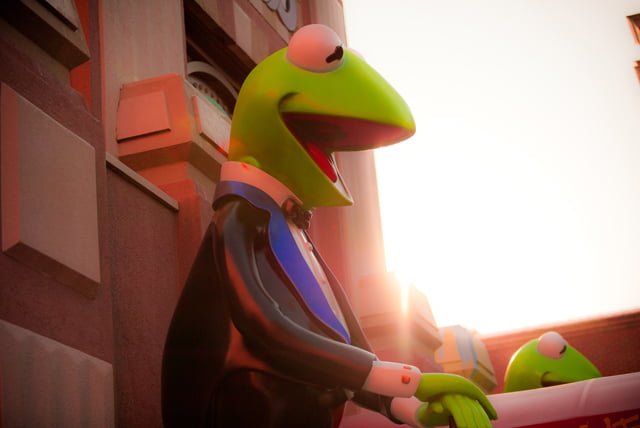 We next headed over to the Tower of Terror, where there was also no wait. I don’t know if this used to be an effect that no longer works or if my family just visited on foggy days (I think it was an effect), but back in the day, the Tower of Terror queue used to fill with a layer of fog/moisture in the morning (maybe all day–we always did it in the morning). I distinctly remember this from my trips and it really added an ominous feel to the attraction. Based upon cuts of “little things” like this over the years, it’s clear some in management feel these little details are superfluous and go unnoticed, but this one thing in particular really clicked for me. I can’t remember entire attractions we experienced on those family trips, but I remember that “scary” fog. Just goes to show that the details do matter.

Little things that “hardly anyone notices” are, in fact, noticed and important. Fog in the Tower of Terror queue or spinning bees in Splash Mountain aren’t going to make or break anyone’s vacation, but these little details can be what sticks most in the mind of a child, and, in my opinion, it’s a shame that current management views these details as expendable. The more little things you have to enhance the guest experience, the better. No, the sky isn’t falling if they’re not there, but the Walt Disney Company didn’t earn its reputation by lowering the bar. 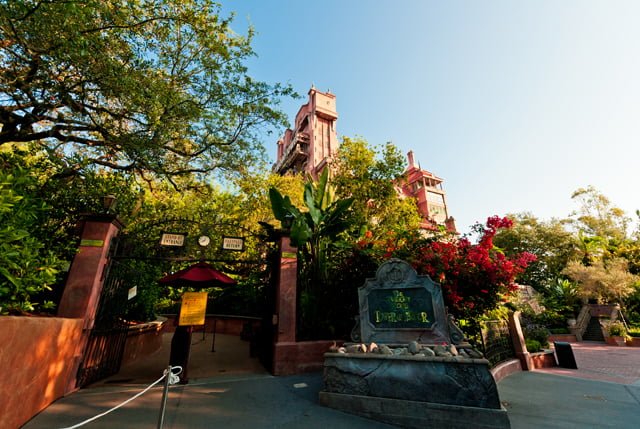 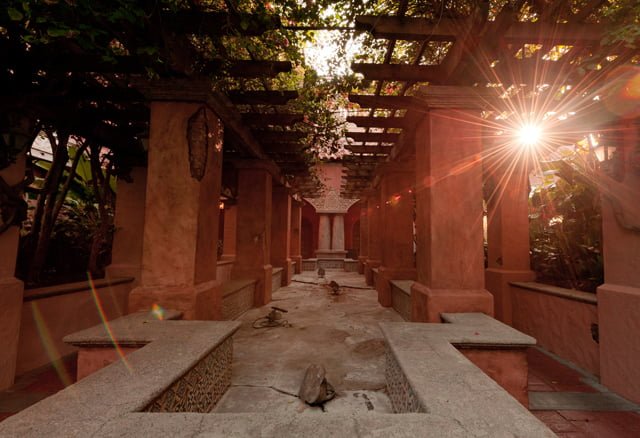 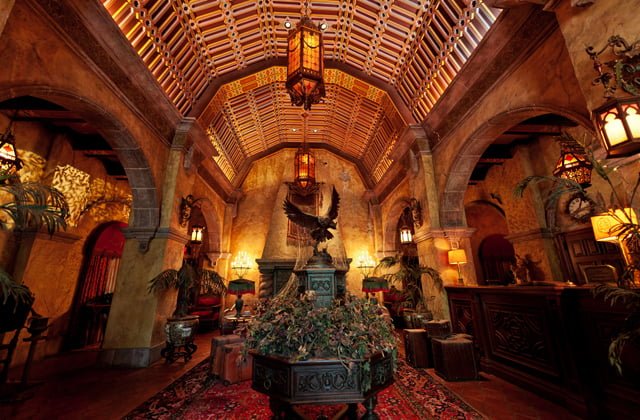 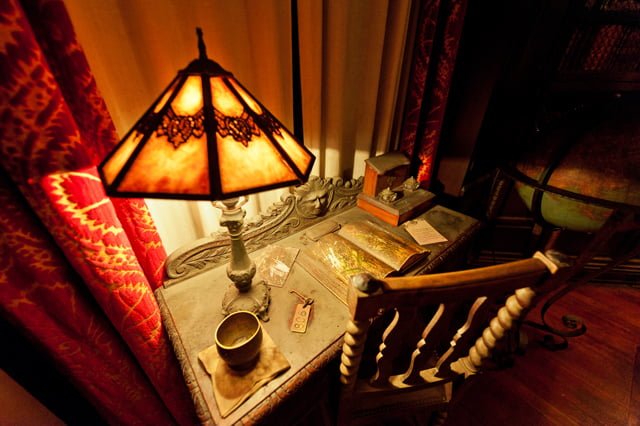 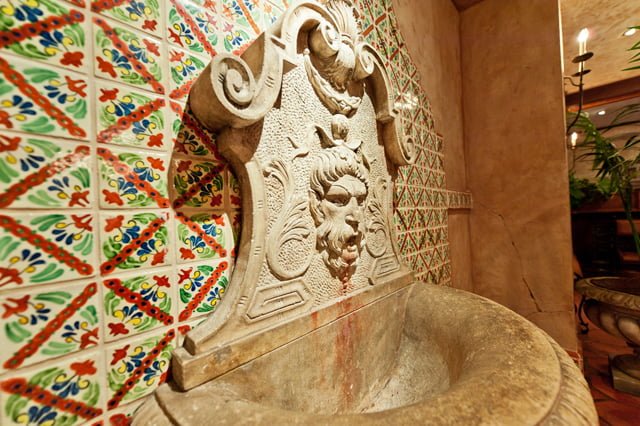 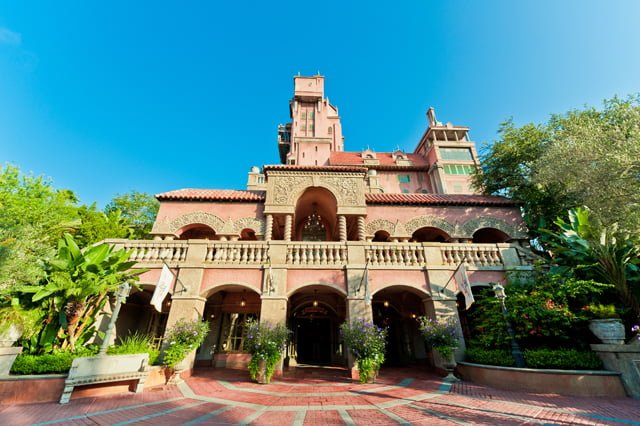 You may notice that I’ve started breaking these trip reports up into multiple pages. This is for two reasons: 1) we’re having a lot of server issues, and I believe single page reports are taxing on the server, and 2) people on mobile devices have complained that not all images open on their phones/iPads when viewing the report as a single page. I’m trying to add a “View All” option, but I know VERY little about WordPress coding…So sorry to anyone who doesn’t like multiple pages. The other pages are equally good (or equally bad!) as this one, I promise!