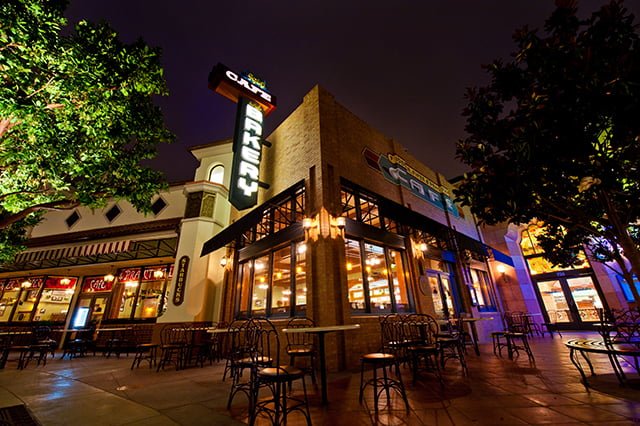 Disneyland offers a Disney Dining Plan called “Dining in the Magic,” but it’s absolutely nothing like Walt Disney World’s meal plan. Instead, you can buy pre-paid vouchers as part of your vacation package that amount to a less useful version of a gift card.

However, each of these vouchers has a “face value” and that face value is exactly what you paid for it, so with one exception (see below), all these vouchers are is less-useful gift cards. They’re less useful than a gift card because you can’t receive cash back from the voucher, meaning that you need to spend its full value when dining (or lose your balance).

The Disneyland website describes Dining in the Magic as a way to: “Sample a bit of everything while using vouchers instead of cash. Dine in the Magic includes two (2) meals and one (1) snack per number of days selected, including dining with your favorite Disney Characters.”

What you actually receive is a voucher for a character meal, a voucher for $15 to spend elsewhere, and a voucher for a snack per day. At this point, you might be thinking that my initial description was a bit inaccurate. It’s not. The vouchers can be used for anything, and despite being seemingly earmarked for specific purposes, you can use any of them anywhere.

Still confused? You’re not alone. Here’s an example: let’s say your Character Dining voucher is worth $30. That means you paid $30 for it. Let’s further say you want to eat at Hungry Bear Restaurant (wise decision!), a Quick Service Restaurant in Disneyland that is not a character meal. No problem, you can do that.

There is one circumstance where you can potentially save a bit of money with this plan, and that’s if you eat at nothing but character meals for lunch or dinner. In the case of character meals, the vouchers aren’t worth their face value, but are instead are actually good for the character meal, including tax and tip.

The vouchers typically cost about $5 more than the actual character meal before tax and tip, so once you add on the tax and the tip, you could end up saving about $5 per person. Again, this is only for character meals. 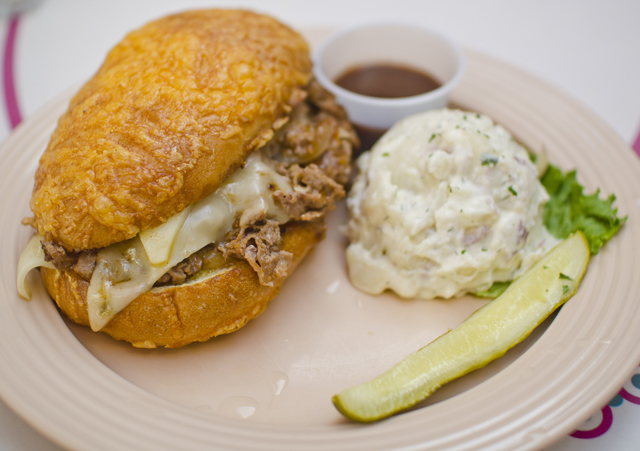 Based upon the foregoing description, it should be pretty clear that we’re not fans of the Disneyland Dining Plan. While we’re not incredibly strong advocates for the Walt Disney World Dining Plan, at least guests can leverage that to their advantage with careful planning.

The Disneyland Dining Plan is just plain dumb unless you only eat at character meals and you’re incredibly cautious about not forfeiting any part of the $15 or snack vouchers anywhere else. I’d hazard a guess that this dumb system works out to the guest’s advantage less than 5% of the time. Not only is the Disneyland Dining Plan system dumb, but it uses an antiquated system that fleeces guests if they aren’t careful.

The only other conceivable “pro” of the Disneyland Dining in the Magic program is the ability to prepay so you don’t worry about a budget on vacation. However, if you’re one of those people who needs to do this (and I can totally understand wanting that disconnect when on vacation), but a Disney gift card instead. You can purchase them in advance, and best of all, if you used a $30 one to purchase that $11.99 meal at Hungry Bear Restaurant, you’d still have $18.01 on your gift card! 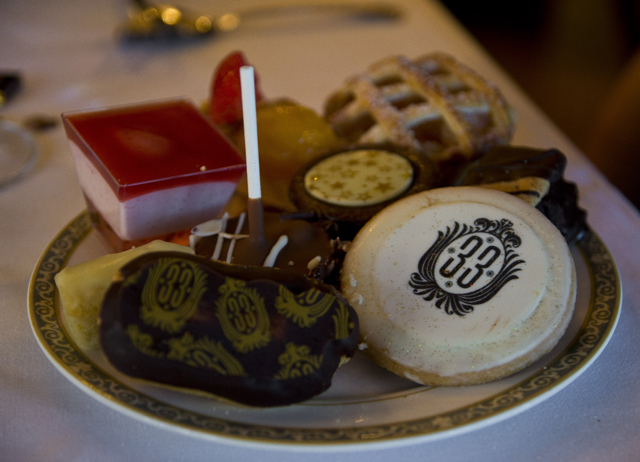 We strongly suspect that Disney will overhaul the Disneyland Dining in Magic program sometime very soon. With all of the work Disney put into overhauling Disney California Adventure to make Disneyland Resort a bona fide tourist destination, it would only make sense to create a version of the Disney Dining Plan that actually appeals to guests. The Walt Disney World Dining Plan does just this by offering savings and convenience, and still locks guests into spending a set amount of money on food at Disney. So it’s a win-win. Guests get convenience and the ability to save money, Disney gets guaranteed spending.

By contrast, at Disneyland, very few people use this meal plan, and there it’s much easier for tourists to go off-property to Harbor Boulevard and eat at Denny’s or somewhere else for a much lower price than they’d pay to eat at Disneyland. Disney has made a huge investment in Disneyland to draw more tourists, and it would follow that Disney will soon want to commit tourists to spending as much money in the parks. Presently, Disneyland is more of a locals park (although it has already started to shift since World of Color debuted), and a Dining Plan doesn’t appeal all that much to locals, but with more tourists already coming for Cars Land and Buena Vista Street, one can only assume that Dining in Magic’s days are numbered. Here’s hoping that there’s a better Disneyland Dining Plan in 2014!

If you’ve used the Disneyland Dining Plan, what did you think of it? Do you plan on using it? Share your thoughts in the comments!