Aulani is Disney’s resort & spa hotel (that’s an understatement!) in Oahu, Hawaii. This trip planning guide offers tips for planning a vacation at Disney’s Aulani, from when
Read More 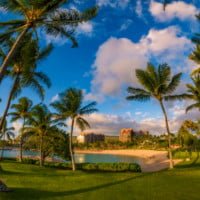 We were at Disney’s Aulani Resort on Oahu, Hawaii a couple of weeks ago, and figured since we haven’t shared an update from that resort in a while,
Read More 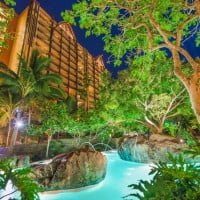 Waikolohe Valley is the pool area at Disney’s Aulani Resort in Oahu, Hawaii. This post offers tips for the various pools, lazy river, water slides, and hot tub.
Read More
Disney is like a drug. With all drugs, it always starts out innocently (well, relatively speaking) enough. In the case of that innocent start with Disney, it’s usually
Read More 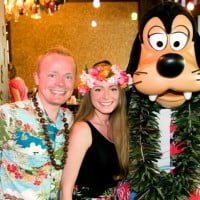 Aunty’s Breakfast Celebration at the Makahiki is the Disney character breakfast at Aulani, A Disney Resort & Spa in Hawaii. It’s the restaurant to meet Mickey Mouse, Minnie
Read More 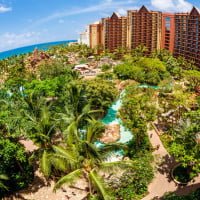 Aulani – A Disney Resort & Spa in Hawaii has a wide variety of hotel room and Disney Vacation Club villas. During our recent visit to Aulani, we
Read More 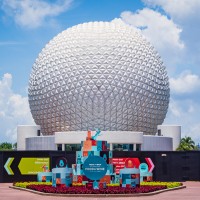 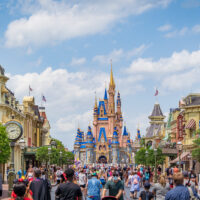