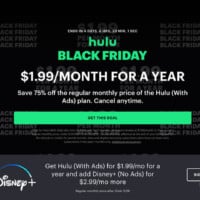 Disney+ is the streaming service for Marvel, Star Wars, Pixar, NatGeo, etc., and has grown a lot since launch. This reviews its content, whether it’s worth the money, plan pricing & discounts, and how Disney Plus compares to Netflix, HBO Max, Amazon Prime Video, Peacock, Hulu, AppleTV+ and more. (Updated November 24, 2022.) It’s been
Read More 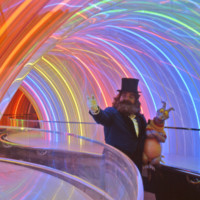 Disney is working on a film featuring the character Figment with Seth Rogen, per writers working on the project. That’s right, Figment. The fan favorite from Journey into Imagination at EPCOT. This post covers the attraction adaptation, the latest in a line of movies based on Walt Disney World rides. The Figment feature hails from
Read More 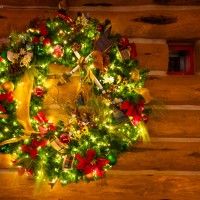 Walt Disney World has released new Christmas 2022 resort room-only discounts in “celebration” of Disney+ Day. This post shares the details of these special offers, commentary about why there’s such a shortage of savings, plus sample pricing, analysis & other info. This isn’t exactly unprecedented. Early this summer, Walt Disney World released its first-ever discount for
Read More 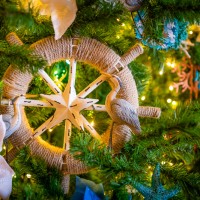 In celebration of Disney+ Day, the company is releasing tons of new discounts, limited-time offers, experiences, and perks. These will include deals for Walt Disney World resort hotels and reduced rate DCL sailings, and more. In this post, we’ll share all of the discounts that will be released for the big day–and prepare for what
Read More 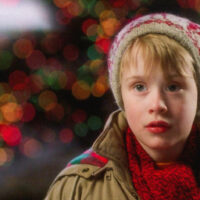 Disney+ has dozens of Christmas movies, specials, episodes, and originals. This list compiles all of the winter-themed programming, our picks for the best of the service’s holiday content, along with a long at the “Season’s Streamings” collection on Disney Plus. For Christmas 2021, Disney+ has launched a bunch of new holiday content. The big addition
Read More 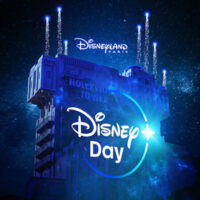 In celebration of Disney+ Day on November 12, 2021, the company announced new promotions and additional content premiering this Friday–including at Disneyland, Walt Disney World, and Disneyland Paris. This post takes a look at the special perks in the theme parks and everything else you should know about Disney+ Day. This comes on the second
Read More 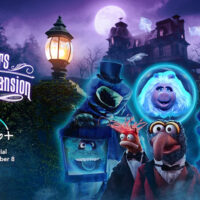 Muppets Haunted Mansion is a new Halloween special on Disney+ that’s based on the theme park ride at Walt Disney World, Disneyland, and beyond. This review covers the good and bad of the new show, if it does justice to the iconic attraction and Muppet humor, and whether if it’s worth your time. Muppets Haunted
Read More 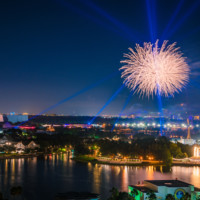 It’s been a busy 24 hours, and we’re back with another Walt Disney World news roundup as a result. Among other topics, this one covers fireworks testing at EPCOT, the Disney+ Magic Kingdom Universe, more character dining returning, and an iconic Imagineer blasting off to infinity and beyond. Let’s start with the Walt Disney World
Read More 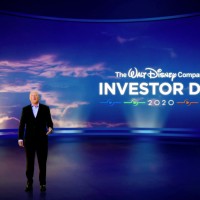 The Walt Disney Company held an announcement-dense presentation for Investor Day 2020 lasting over 4 hours and featuring CEO Bob Chapek, Executive Chairman Bob Iger, and others. Holy cow what a long “day” it was, packed with tons of news. This post covers the many things revealed for Disney+ and beyond, plus the potential impact
Read More 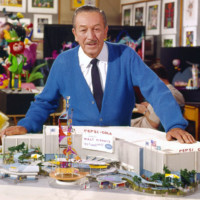 Wondering what’s coming soon to Disney Plus? Here’s our guide to all of the new television shows, movies, specials, and other titles that will be added to Disney+ in May 2020. With Walt Disney World and Disneyland still closed indefinitely, we need to get our Disney fix somehow, making Disney+ the top temporary ticket. Plus,
Read More 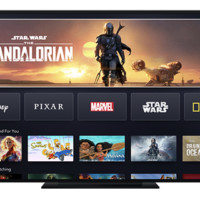 Disney+ is the new subscription streaming service for Marvel, Star Wars, Pixar, NatGeo, the Simpsons, vault movies, and a library that pits Disney Plus v. Netflix. We’ll review whether Disney+ is worth the money, pros & cons, and everything you need to know about the platform’s confirmed original programming. (Updated December 13, 2019.) Disney’s streaming
Read More