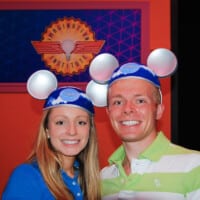 Every Walt Disney World fan has extinct attractions that they miss, and would give anything to see one last time. This post takes a look at some of our favorite long-gone offerings from Magic Kingdom, EPCOT, and Hollywood Studios, but with a twist: everything on this list actually could come back.  While we spend a
Read More

Happy 40th Anniversary, EPCOT Center! On October 1, 1982, Walt Disney World opened its second park, which remains the most revolutionary theme park of all time. We’ve waxed poetic about the significance of EPCOT Center many times here, so I thought it’d be fun to do in a totally different direction: reflecting on some of
Read More 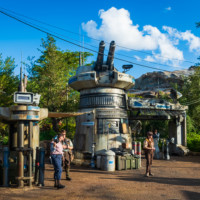 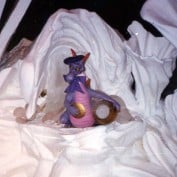 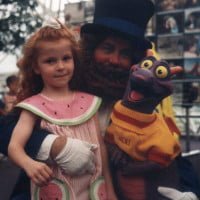 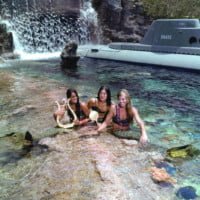 In Disneyland’s ~65-year history, there are the bizarre, funny, and sometimes downright odd things that Disney has presented in the form of attractions, parades, and entertainment throughout the years. I present this list not to mock Disneyland’s past, but to celebrate it. I think things like those here are fascinating for a few reasons. First,
Read More 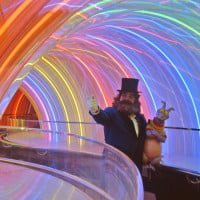 Walt Disney World is in the midst of an unprecedented amount of construction and expansion ahead of its 50th Anniversary. It’s rumored that this milestone will feature a ’50 Things for the 50th Anniversary’ celebration, with a mix of new and improved offerings comprising those offerings. This makes a lot of sense. Disneyland’s 60th Anniversary
Read More 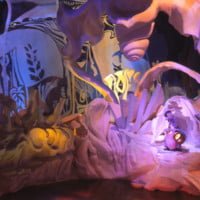 The EPCOT Center of the mid-1980s through mid-1990s is my favorite theme park of all-time. As much as I praise Tokyo DisneySea (and consider it the modern analogue), I would take the EPCOT of my youth any day if I could choose. Part of that is the prospect of revisiting childhood nostalgia. Another part is
Read More 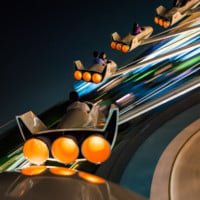 It’s the end of a Disney theme park era: the last StarJets attraction closes today (October 10, 2017). Is a post paying tribute to a spinner attraction that was long-ago retired at Walt Disney World and Disneyland excessive? Eh, probably. At Disney Tourist Blog, something being “unnecessary” has never stopped us from babbling about it,
Read More 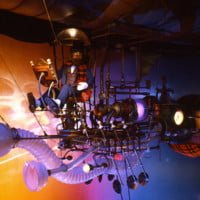 “Mix red and gold, from autumn flowers; purple and blue, from twilight hours. Green summer hills, and rainbows play a part. A painter’s brush, a work of art!” The realm of art starts the second act of Journey into Imagination, as the first scene after flying alongside the Dreamcatcher and taking a brief tour of
Read More