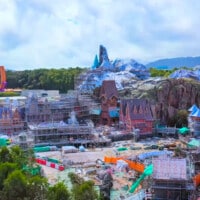 The Frozenification of Disney’s theme parks continues. For almost a decade since the film’s release, Imagineering has been gradually adding Frozen to Walt Disney World, Disneyland, and the international parks in Paris, Hong Kong, and Tokyo. (Updated February 7, 2023.) It started with some of the most popular meet & greets ever, continued with stage shows and other
Read More 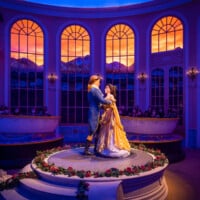 Our 2023 ticket buying guide covers how to save money on park admission at Walt Disney World, Disneyland, and other theme parks. This covers info & tips on the best deals & time-saving add-ons for Florida, California, Paris, Tokyo, Shanghai, and Hong Kong–every park in the world! (Updated January 23, 2023.) The first thing you
Read More 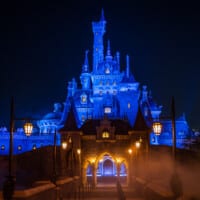 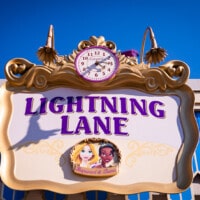 Previously free, FastPass is now paid at Walt Disney World, Disneyland, and all of the international parks. This offers a rundown of the line-skipping costs at Magic Kingdom, Epcot, Animal Kingdom, Hollywood Studios, plus California, Tokyo, Paris, and the other international parks. We’ll offer quick tips for how you can minimize your wait times and
Read More Hong Kong Disneyland is slated to receive a massive, multi-year expansion between now and late 2023, which includes the replacement of Sleeping Beauty Castle, plus Marvel rides and World of Frozen. These additions are projected to cost $1.4 billion. (Updated September 15, 2022.) This was first announced over 5 years ago, and much of it
Read More 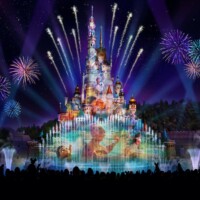 Hong Kong Disneyland is getting a new nighttime spectacular! To go along with the Castle of Magical Dreams, which replaced Sleeping Beauty Castle, the new “Momentous” fireworks will debut in June 2022. This post shares photos, video, and commentary about the new evening entertainment. For starters, it’s been a while since we’ve had major good
Read More 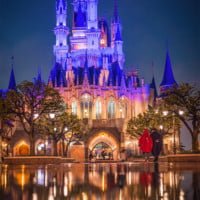 Disney has 11 worldwide theme parks at Walt Disney World, Disneyland Resort, Disneyland Paris, Tokyo Disney Resort, and Hong Kong Disneyland. Please note that while this list is only a few years old, it was pre-Shanghai Disneyland, and before other significant changes. As such, check out our Best & Worst Disney Parks in the World
Read More 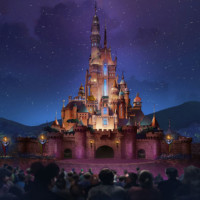 After re-closing two months ago as a precautionary measure during a mild spike in the city, Hong Kong Disneyland is reopening again on September 25, 2020. In this post, we’ll cover the details, policies, and more. For starters, ‘spike’ is a relative term. During what was actually Hong Kong’s third wave, new cases peaked at
Read More

For our meal at Crystal Lotus, we decided to go all out and ordered the entire menu of Disney dim sum, making it one of the more expensive meals we’ve ever done. This post reviews our dim sum experience at Crystal Lotus, eating every character from Mickey Mouse to Duffy the Bear, and shares a
Read More 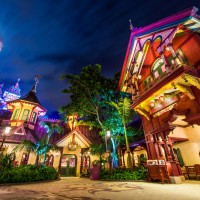 The Explorer’s Club Restaurant is a counter service restaurant in Mystic Point, based partly upon the now-extinct Adventurers Club at Walt Disney World’s Pleasure Island. It’s in Hong Kong Disneyland’s exceptional expansion, located next door to Mystic Manor, not just one of Disney’s best new attractions, but one of Disney’s best ever attractions. The dining
Read More

Hong Kong’s Disneyland is now closed until further notice due to the deadly coronavirus outbreak in mainland China, which also caused the indefinite closure of Shanghai Disneyland. This comes a day after authorities classified the crisis as an emergency. For those unfamiliar with the region, this would also be the rough equivalent of Walt Disney
Read More