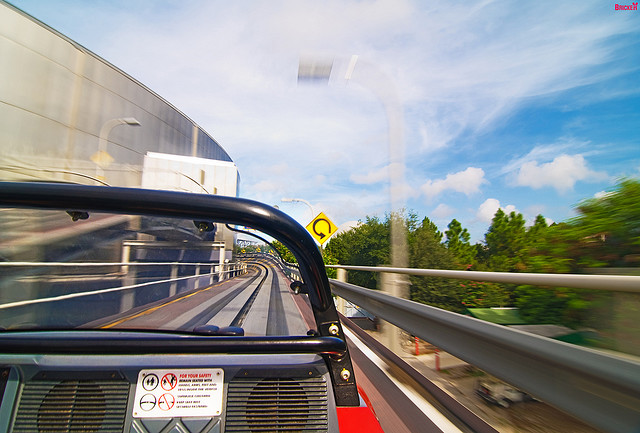 April 15, 2012 through December 5, 2012 Test Track in Disney World’s Epcot will go down for an extensive futuristic refurbishment that will substantially change the attraction into what the Disney Parks Blog calls the “Chevrolet Design Center at Epcot.” There, guests will become automotive designers prior to the start of the attraction by designing their own custom vehicles. Once done, they’ll have a chance to test out their design in the six-person “SimCar” on the track of the Test Track course. Disney has been releasing a trickle of updates about this overhaul of Test Track in the last few months, including the re-opening date of December 6, 2012.

After we originally posted this story, the Disney Parks Blog has since released some concept art for the updated Test Track attraction. It looks pretty exciting to us: 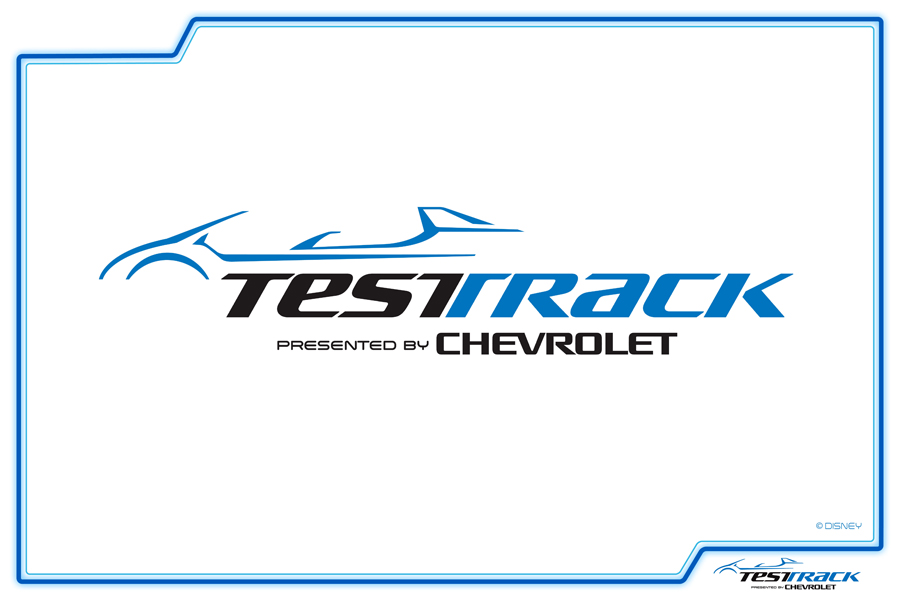 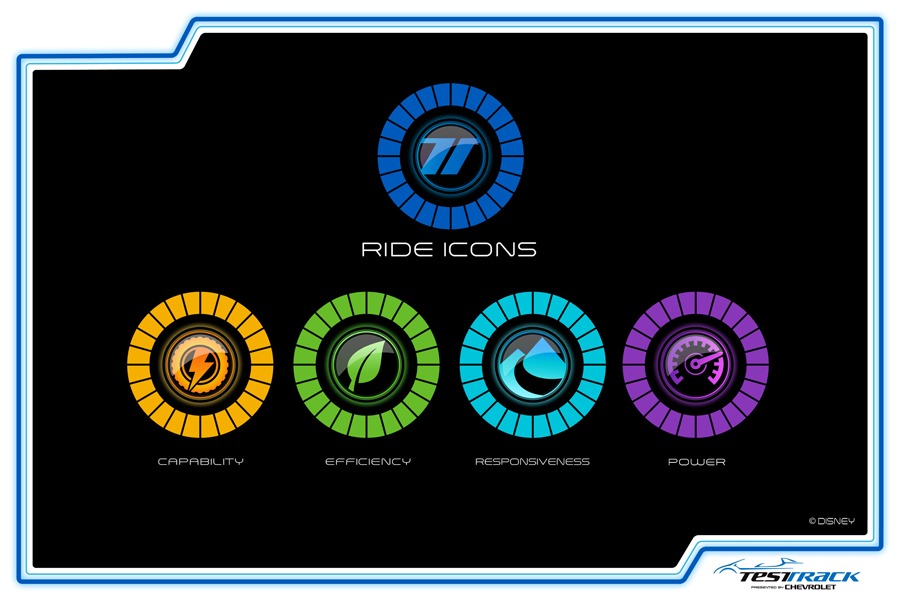 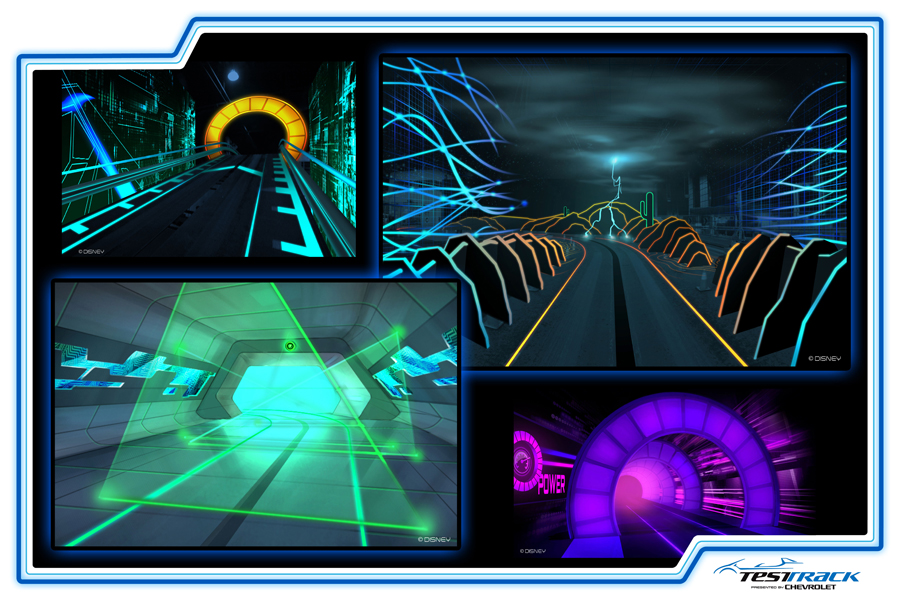 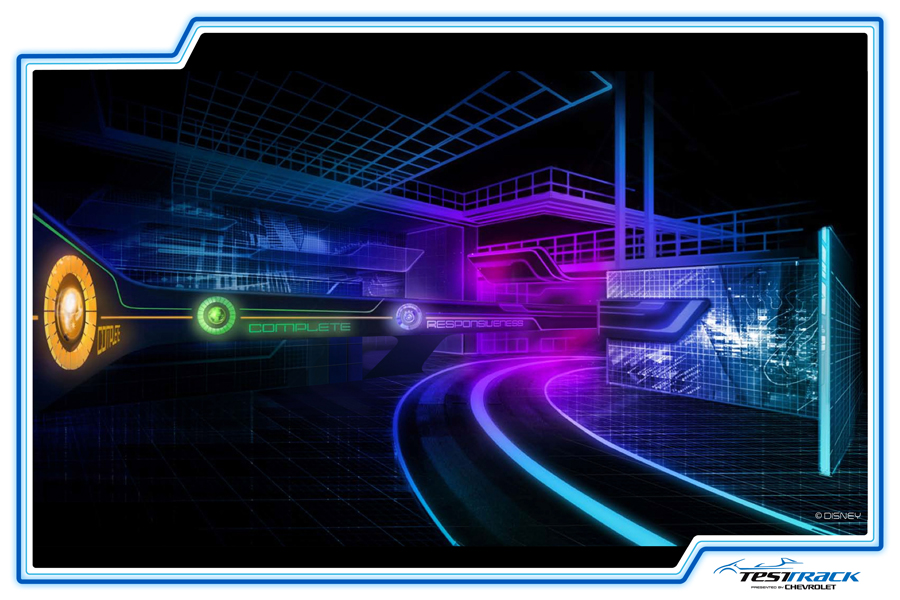 Attractions Magazine has also posted an interview with the lead Imagineer on the Test Track project:

We give this refurbishment two big thumbs up. While Test Track already draws substantial crowds, and I am a firm believer in allocating finite resources where they’re most needed, with the Epcot sponsorship model, it’s not as if Disney can reasonably tell General Motors, “hey, you want to spend $30 million? Well, Test Track is cool and all, but have you seen Journey into Imagination…?” That’s just, unfortunately, not how things work. (Although with the rumors of Kodak’s demise, maybe a new sponsor will arrive to save the Imagination pavilion…or worse yet, maybe it’ll go sponsor-less and suffer the same fate as Wonders of Life!)

Moreover, while Sarah is a huge fan of Test Track, I am not. It’s moderately fun, but not when considering the frequently long wait times. It already seems pretty dated, I already drive ridiculously fast at home with the windows open, and there is so much empty space in the “dark” areas of the attraction that I feel should be utilized. In fact, I’ll go as so far as to say it’s a little disappointing to see these empty areas because they remind me of one of my childhood favorites, World of Motion. 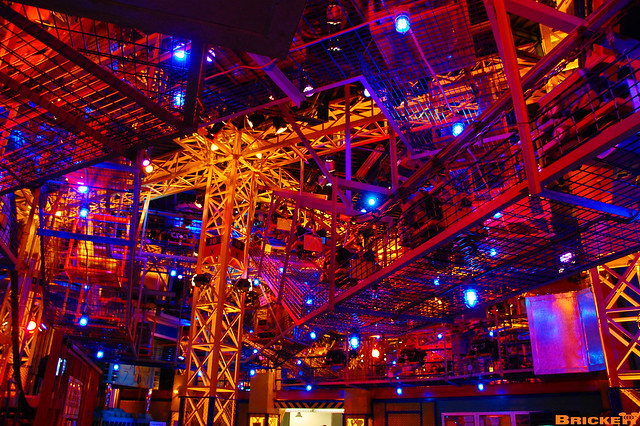 All things must change, and I understand why more thrill rides were necessary for Epcot. So, while I miss World of Motion, I don’t begrudge Test Track for replacing it. I just wish it were a more immersive experience loaded with detail.

I am hopeful that this refurbishment will bring in that detail that I believe is missing, and will evolve Test Track into a hybrid of old Test Track, Sum of All Thrills, and a futuristic World of Motion. Based upon the newly released concept art you see above, there might be a dash of “Tron” thrown in for good measure!

At least, that’s my expectation. Whether that will happen is, again, anyone’s guess, but Disney has been pretty good about enhancing show scenes in extended refurbishments (or “reimaginings”) lately, so I fully expect that it will happen here. Even if new show scenes aren’t added, I think bringing Test Track up-to-date and giving it a more interactive feel will increase its re-rideability, and will make it more befitting of Future World.

That alone is a victory for Epcot and its vision!

Now, let’s start talking to Apple (or heck, even Walt Disney Imagineering itself—-think of how cool showcasing their creativity would be in ImageWorks?!) about sponsoring the Imagination pavilion…

What do you think about the Test Track re-imagining? Yay, nay, or meh? Let us know in the comments!