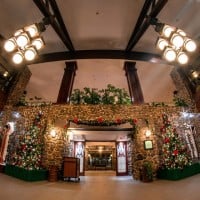 Disney’s Sequoia Lodge is a hotel at Disneyland Paris, with an aesthetic inspired by America’s National Park lodges with a modern twist. (Imagine if Frank Lloyd Wright designed Yosemite’s Ahwahnee.) Disneyland Paris doesn’t tier its hotels the same way that Walt Disney World does, but Sequoia Lodge would occupy about the same position as Wilderness
Read More 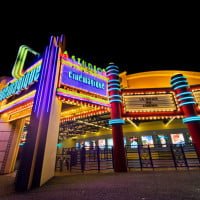 Is The Walt Disney Studios Park a Disney Park? That’s a seemingly odd question given that it’s a park and it’s owned by Disney. Logic would thus dictate that it’s a Disney Park. However, the question this article poses is whether the Walt Disney Studios Park has the defining characteristics of a Disney theme park,
Read More
Disney Dreams! is Disneyland Paris’ newest nighttime spectacular, and although it is absolutely gorgeous, it’s a beast to photograph. The show simultaneously has fire, fireworks, projections, lasers, and fountains–all of which call for different shutter speeds and exposures for an even or technically perfect photo, making it literally impossible to capture photos of some scenes
Read More
Le ChÃ¢teau de la Belle au Bois Dormant, or Sleeping Beauty Castle, in Disneyland Paris is the most beautiful Disney castle in the world. When people ask me why they should visit Disneyland Paris, the #1 reason I give is “The Castle.” (Followed closely by their Main Street, Thunder Mesa, and Discoveryland…really, all of Disneyland
Read More 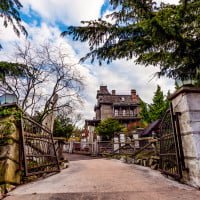 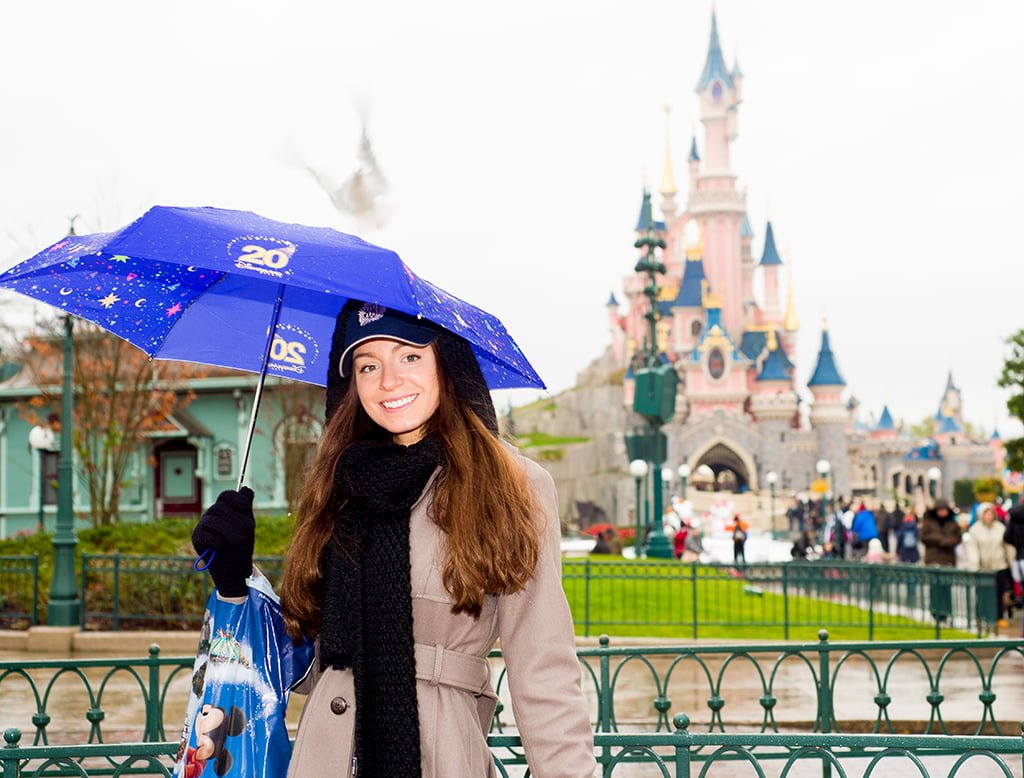 Thanks for joining us for the final installment of the Disneyland Paris 2012 trip report! Before we get started, if you’re just joining us and have a few hours to kill, you might want to read the previous installments. If you don’t care about the text and just want to see the photo highlights from
Read More
Right after indicating that all of the photos were edited and promising that I would finish this trip report soon, I went on a two week hiatus from posting. Oops. I think most of you probably understand, as we’ve been in Japan for the last couple of weeks, and my staff of 1 doesn’t work
Read More
This day would be our last full day at Disneyland Paris. If you haven’t read about the previous days, before reading this, you should check out the previous installments, which contain hundreds of photos. The last installment ended up taking the site down several times throughout the day when it was posted, so this report
Read More
Sorry for the delay in getting this installment posted. I know this is the highlight of approximately no one’s day, but still. We were in Walt Disney World a couple weekends ago and since I’ve been working on some exciting things that we can’t wait to share with you soon. (This seems to be the
Read More
Only a few hours after going to bed, it was time to get up for our 7:00 a.m. breakfast time slot at Sequoia Lodge. We opted for Sequoia Lodge rather than going to Disneyland Hotel this morning because Sarah thought she might go back to bed after breakfast and the walk to Disneyland Hotel and
Read More

Before we get to the meat of this installment of the Disneyland Paris Christmas 2012 trip report, a couple of housekeeping items. First, thanks for all of the comments to the first installment. It was cool for us to see so many comments from so many different places. For this installment, I would love it
Read More