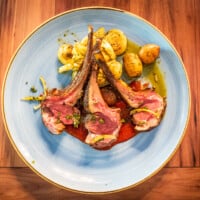 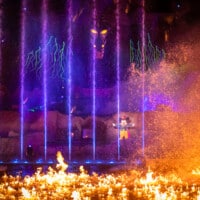 Our Disney’s Hollywood Studios ride guide contains reviews of top attractions, as well as numerical scores for every show and ride in the park. If you’re planning a trip to Walt Disney World, it’s a great place to start when making a rough roadmap for the best things to do. (Updated February 2, 2023.) If
Read More 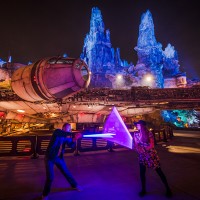 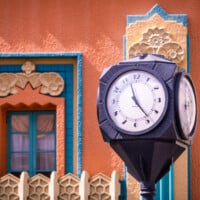 Park hours at Hollywood Studios are quirky but consistent. This guide covers not just normal opening and closing times, but also Early Entry, Extended Evenings, After Hours, rope drop, when certain rides actually start running, and more. Plus, tips & tricks for beating the crowds and avoiding times of day when attendance is highest. This isn’t just
Read More 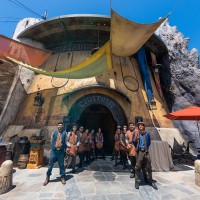 Oga’s Cantina is a bar in Star Wars: Galaxy’s Edge, and the land’s most popular attraction–or at least the one with the longest line. We’ll review this lounge in Disneyland and Hollywood Studios at Walt Disney World, with food & drink photos, thoughts on the atmosphere, and some strategy for what to order and how
Read More 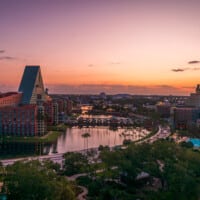 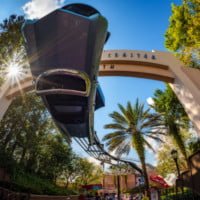 With the end of the peak holiday crowds ending on January 9, another ‘season’ is right around the corner in early 2023 at Walt Disney World: refurbishment season. Historically, the winter months have been the top time for ride closures and maintenance, as lower crowds make that easier to accomplish. Already, the 2023 Walt Disney World Refurbishment
Read More

Walt Disney World has added showtimes for Fantasmic at Disney’s Hollywood Studios, with two performances per evening now scheduled for many dates through Winter 2023. Here’s a full rundown of performance times and what to expect in terms of crowds based on our experiences with the second showing this holiday season. You might recall that
Read More 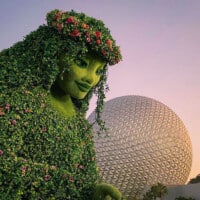 New rides, restaurants, entertainment, and more is coming to Walt Disney World in 2023 & 2024. Here’s what’s next after the 50th Anniversary celebration concludes next year–construction info, expansion plans, and opening dates so you know what to expect when planning your WDW vacation. (Updated December 26, 2022.) According to Walt Disney World, the “big”
Read More