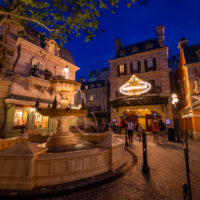 Remy’s Ratatouille Adventure is a new family friendly attraction in Epcot at Walt Disney World. In this spoiler-free review, we’ll cover the trackless dark ride’s pros & cons, compare it to other recent additions, and offer commentary about what it adds to World Showcase and whether it’s a worthy centerpiece for Walt Disney World’s 50th
Read More 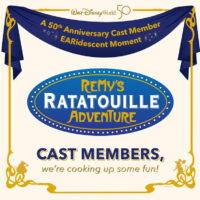 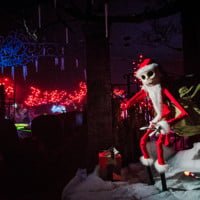 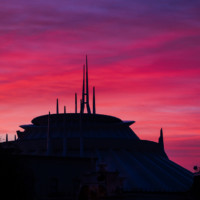 Disney has announced the rides, shows, and entertainment that will return when Disneyland and California Adventure reopen, and what will return at a later date. In this post, we’ll run down what’ll be operational and closed, and the reasons for some of the more conspicuous closures. First, a few added details as there’s been a
Read More 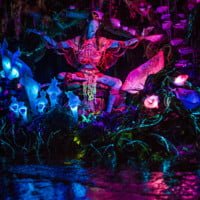 This guide to Animal Kingdom attractions contains reviews and ratings for every ride and show at Walt Disney World’s zoological themed park, including Pandora – World of Avatar. This also offers some strategy and advice so you know what’s a must-do and what you can safely skip! (Updated March 18, 2021.) We’ve updated these ride
Read More 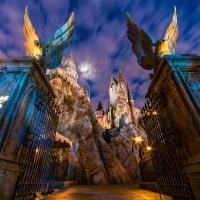 Our guide to the best attractions in Islands of Adventure reviews the top rides, with numerical scores for every roller coaster, show, and more–including in Jurassic Park and the Wizarding World of Harry Potter. If you’re planning a trip to Universal Orlando, it’s a great starting point for things to do and skip, and what’s
Read More 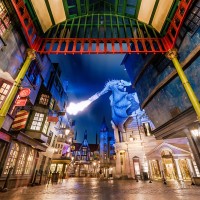 Our Universal Studios Florida ride guide reviews the park’s top attractions, with numerical scores for every show, roller coaster, simulator, including the Wizarding World of Harry Potter. If you’re planning a trip to Universal Orlando, it’s a great place to start when making a rough roadmap for the best things to do–and what’s appropriate for
Read More 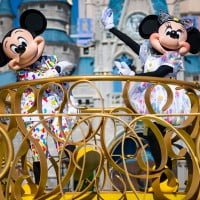 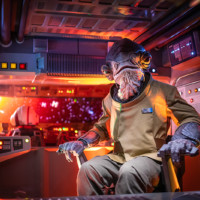 This post contains spoilers for Star Wars: Rise of the Resistance, the flagship ride of Galaxy’s Edge at both Walt Disney World and Disneyland. (Hence the “bait and switch” with the Sonny Eclipse header and thumbnail photo.) Seriously, if you haven’t already experienced the blockbuster new attraction, don’t read this. If you’re curious about what
Read More 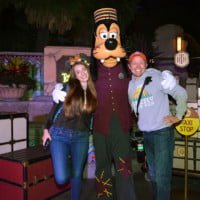 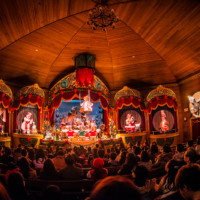 The Country Bear Christmas Special was an annual holiday overlay to Country Bear Jamboree in Magic Kingdom at Walt Disney World and Disneyland that has been retired. It currently runs as Jingle Bell Jamboree at Tokyo Disneyland. This tribute features photos from the Japan version. I’ve long been a fan of this Christmas overlay, having
Read More