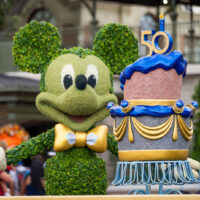 We’re back with another Magic Kingdom park report in the home stretch before the World’s Most Magical Celebration kicks off two weeks (!!!) from today. In this Walt Disney World photo update, we take a look at the latest 50th Anniversary decorations installed around Cinderella Castle, Fab 50 character statues, construction finishing up, feels like
Read More 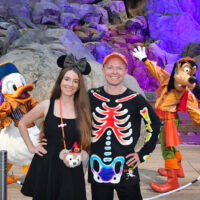 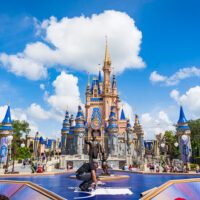 It’s time for another Magic Kingdom park report. In this Walt Disney World photo update, we take a look at the latest pre-50th Anniversary construction, feels like crowds, walk-on wait times, and more. The hot topic among Walt Disney World fans right now is the off-season crowds. Everyone has their theories for why attendance and
Read More 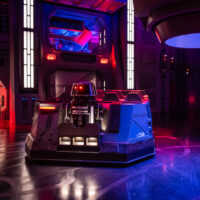 It’s time for another ride report on Star Wars: Rise of the Resistance at Hollywood Studios. This Walt Disney World update details our success scoring boarding passes, tweaks to how the virtual queue works, and a serious drop in demand due to the low crowds of last month and September 2021. If all you care
Read More 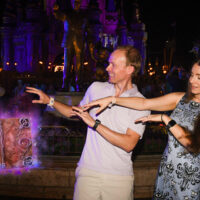 We attended the first After Hours Boo Bash at Magic Kingdom, the new Walt Disney World special event with lower crowds, short wait times for popular rides, plus Halloween entertainment, characters, and atmosphere. In this review, we’ll share party photos, what we accomplished, and whether it’s worth the money. If you’re looking for background info
Read More 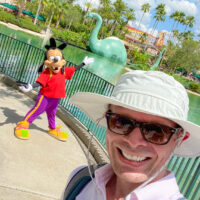 Hollywood Studios is the next stop as we continue our late-July 2021 visits to the parks. This Walt Disney World park report will share photos and commentary about the high heat, wait times, crowds, and problem points during the heart of summer tourist season at DHS. In case you missed it, a good place to
Read More 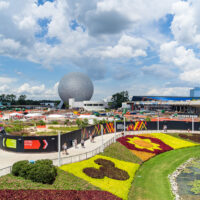 Another day, another Summer 2021 park report from Walt Disney World. This time, we head to Epcot for a Highway in the Sky aerial view of construction in Future World, fresh look at crowds, other changes, plus wait times, problem points, and congestion during the heart of summer tourist season on July 23, 2021. In
Read More 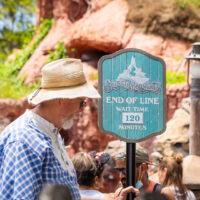 We’re back with another update on Magic Kingdom construction, crowds, and changes. This Walt Disney World park report will take a look at projects happening in advance of the 50th Anniversary, plus wait times, problem points, and congestion during the heart of summer tourist season on July 22, 2021. The big topic today is crowds
Read More 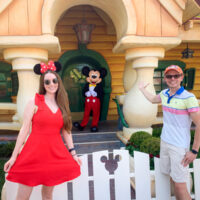 It’s true, we do! Disneyland is our favorite theme park in the US, and it was so good to be back. In this park report, we’ll share more photos and thoughts from California, including character encounters, food, attraction maintenance, atmosphere & vibes, and why you should take a summer or early fall trip to Disneyland
Read More 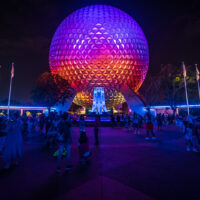 Epcot Forever is back, filling the sky above World Showcase to end every night. We attended for Independence Day at Walt Disney World, and will share photos of the fireworks and other random stuff, plus thoughts on our experience, crowds & congestion, and more. As you’re likely aware, after a year-plus hiatus, fireworks have returned
Read More 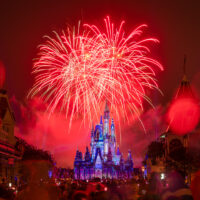 Happily Ever After has made its heartwarming, emotional, and triumphant return to Magic Kingdom. We were on hand for the first night of fireworks in over a year at Walt Disney World, and will share photos of the crowds and pyro, plus thoughts on our experience and how this was about more than just fireworks–it
Read More