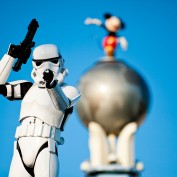 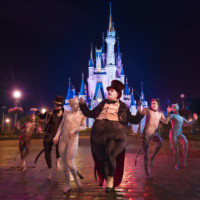 Cats have been a staple of the Disney theme park experience since 1955, shortly after Disneyland opened. In this post, we’ll share a brief history of cats in Walt Disney World and the California parks, plus an exclusive look of what the kitties of the kingdom are up to when the parks are closed. Before
Read More 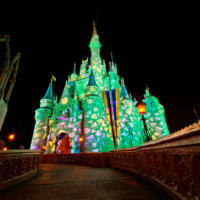 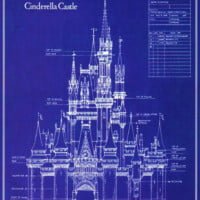 There are some crazy urban legends and myths out there about Walt Disney World. Most fans have the good sense to dismiss the more outlandish of these out of hand (we’re looking at you, “Walt Disney is cryogenically frozen and locked away in the Utilidors below Magic Kingdom“). Other rumors are plausible or have a
Read More