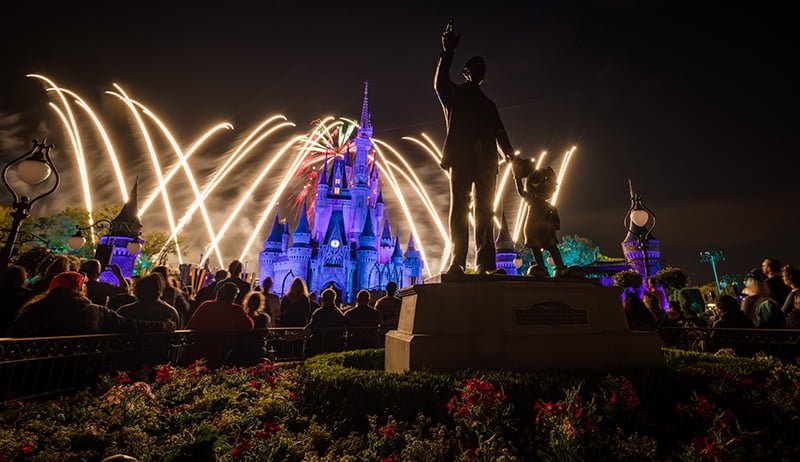 Walt Disney World and Disneyland are notifying Cast Members that the company will be furloughing them later this month. This temporary move comes in lieu of a permanent layoff, allowing employees to potentially resume their positions once the parks are able to reopen. (Updated April 11, 2020.)

As you’ll likely recall, Disneyland and Walt Disney World have announced that the parks and resorts in both Florida and California would remain closed until further notice. As part of that announcement, Disney indicated that the company will continue to pay parks and resorts hourly Cast Members through April 18, 2020.

Over the weekend, Walt Disney World and Disneyland modified their policies to only accept dining resort reservations starting June 1, 2020. Additionally, the Free Dining Summer Recovery Deal was released for guests whose reservations have been cancelled.

These past moves have indicated a desire by Walt Disney World to reopen by that date. However, that’s simply an internal target at this point and is certainly not carved into stone. Walt Disney World has previously continued to accept reservations and modifications for dates that ended up being encompassed in the closure extension.

As we previously noted, Walt Disney World has dozens of resorts on property and tens of thousands of hotel rooms in its inventory. They need to accept hotel reservations now in order to meet minimum occupancy thresholds that are a necessary prerequisite.

This is pretty much reflected in today’s news, as the Walt Disney Company’s statement (below) concedes that there is “no clear indication” as to when the parks and resorts businesses can resume operations. 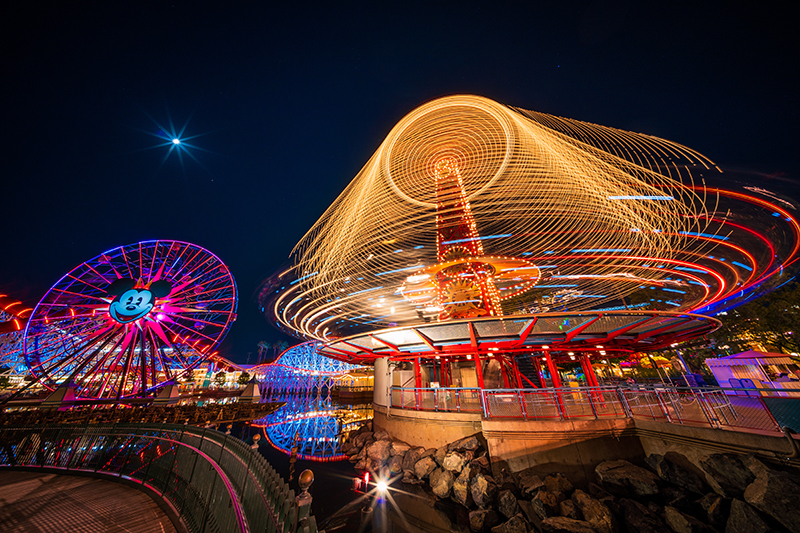 Initially, the furlough applied only to executive, salaried, and non-union hourly theme park Cast Members at Walt Disney World and Disneyland (and other United States-based employees working in the Parks, Resorts & Experiences division) with the exception of those whose roles or projects are crucial to maintaining operations during this closure period.

The Walt Disney Company will continue to cover health insurance costs for the impacted Cast Members, paying both the employer and employee contributions. Furloughed cast members will be eligible to file for state unemployment benefits, plus the $600 per week of additional compensation offered via the new federal stimulus bill. The furlough will begin on April 19, 2020. 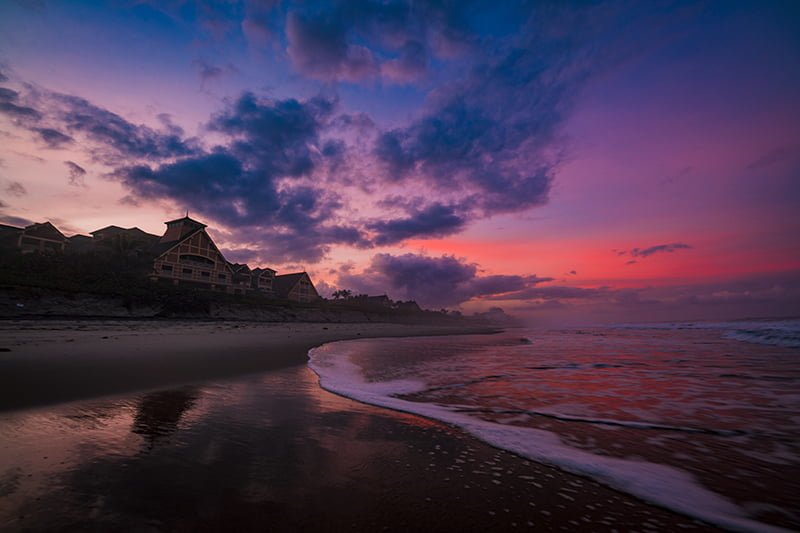 April 11, 2020 Update: While the furlough as announced by Disney does not apply to union Cast Members covered by collective bargaining agreements, ongoing negotiations have extended to many unions on both coasts.

Walt Disney World and Disneyland have been negotiating with union leaders in Florida and California. One leader of Workers United Local 50, a Disneyland Cast Member union, told the OC Register: “the furlough is going to happen to union members.” 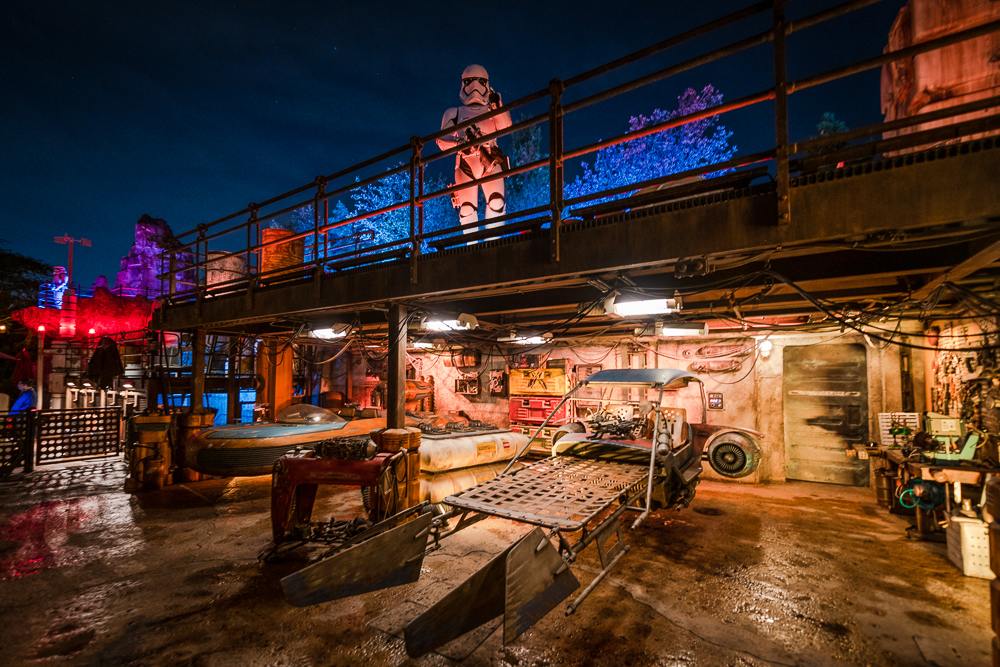 Thus far, the public statements of each union furlough has mirrored the terms Disney gave to non-union Cast Members. It’s possible the unions managed to secure additional return-to-work concessions, but those are not apparent. So it would seem that eventually this furlough will be extended to all union employees, and on the same terms as previously announced by Disney. 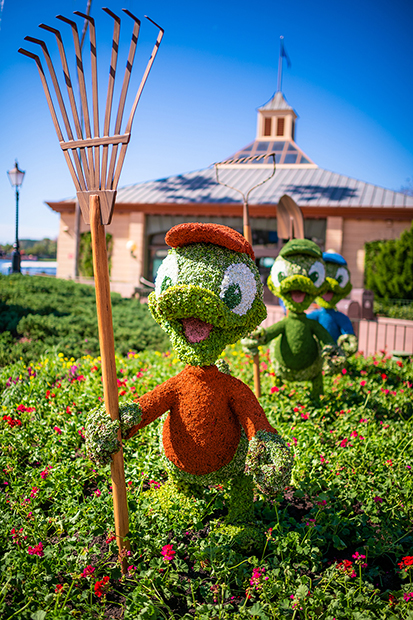 Per CNBC, the entire Disney Parks, Experiences and Products business segment has around 177,000 Cast Members, a number that includes people who work in its retail locations like the Disney Store in addition to those at Disneyland, Walt Disney World, plus Disney Vacation Club Resorts at Aulani, Vero Beach, and Hilton Head Island. Disney declined to say how many of those employees will be affected by this announcement.

Last week, a report from J.P.Morgan analysts estimated that furloughing some employees at Disneyland, Walt Disney World, and Disneyland Paris could amount to $500 million in cost savings for the month of April. That same report anticipated that the closures of the Florida, California, and Paris resorts through May 1, 2020 could have a $1 billion negative impact–even with said furloughs. 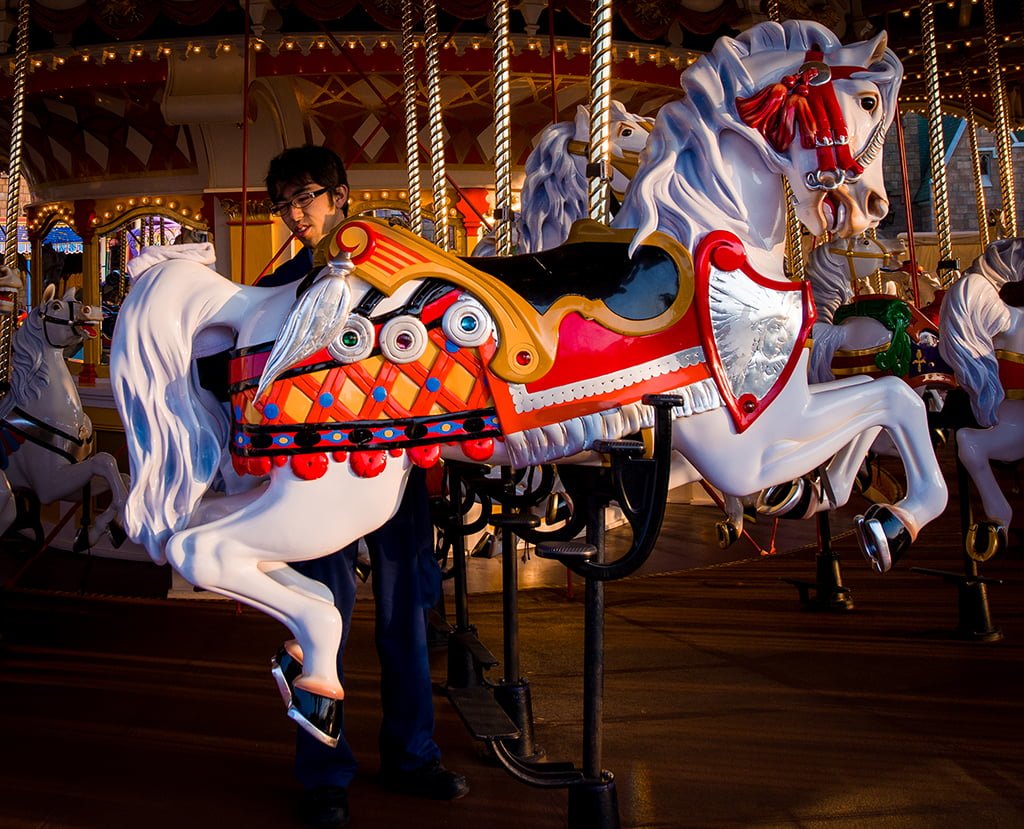 Here’s the official statement from the Walt Disney Company concerning the furloughs:

“Over the last few weeks, mandatory decrees from government officials have shut down a majority of our businesses. Disney employees have received full pay and benefits during this time, and we’ve committed to paying them through April 18, for a total of five additional weeks of compensation.

However, with no clear indication of when we can restart our businesses, we’re forced to make the difficult decision to take the next step and furlough employees whose jobs aren’t necessary at this time. The furlough process will begin on April 19, and all impacted workers will remain Disney employees through the duration of the furlough period. They will receive full healthcare benefits, plus the cost of employee and company premiums will be paid by Disney, and those enrolled in Disney Aspire will have continued access to the education program.

Additionally, employees with available paid time off can elect to use some or all of it at the start of the furlough period and, once furloughed, they are eligible to receive an extra $600 per week in federal compensation through the $2 trillion economic stimulus bill, as well as state unemployment insurance.”

Earlier this week, the Walt Disney Company announced in an email to Cast Members that executive chairman Bob Iger would forgo his entire salary, and recently named CEO Bob Chapek will take a 50 percent pay cut to his base salary. Additionally, all senior executives will take a reduction in pay—effective April 5, all VPs will have their salaries reduced by 20%, SVPs by 25%, and EVPs and above 30%.

In retrospect, that news was likely to soften the blow for this news. In our view, this furlough was an inevitability, and we’re glad to see that it’s a furlough rather than an outright layoff. It’s also nice to see that the Walt Disney Company will be paying all health insurance costs during the furlough. Obviously, this is far from ideal, but nothing about the present situation is ideal for anyone. Our hearts go out to the Cast Members and their families who are negatively impacted by this.

What do you think of the Walt Disney Company furloughing Cast Members? Did you think this was inevitable given the likely duration of the closures? Are you pleased that Disney at least provided advance notice and is covering all health insurance costs? Are you concerned that this suggests a longer closure of the parks is likely? Think this is the right or wrong move for Cast Members and/or Disney’s corporate viability? Any questions? We love hearing from readers, so please share any other thoughts or questions you have in the comments below!