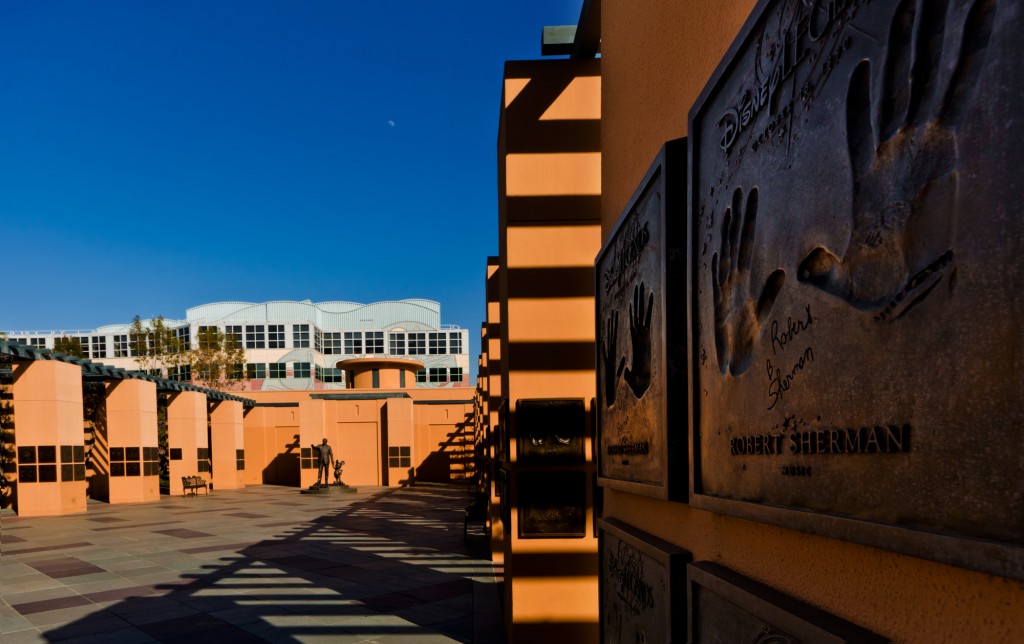 When Robert Sherman passed away on March 5, 2012, there was a general sense of loss in not just the Disney community, but in the world in general. People who aren’t Disney fans may not have known him by name, but everyone could certainly recognize him by sound, as he and his brother wrote (literally) dozens of songs that have so permeated popular culture that they are songs we all know by heart. His contributions to music perhaps exceed even those from names such as the Beatles, Elvis, and the Rolling Stones, as songs by the Sherman Brothers not only have left an indelible mark in music, but also transcend generations and likely will be sung or hummed forever.

To Disney theme park fans, Robert Sherman’s contributions have been even greater, as their theme park attraction songs are instantly recognizable and have added considerable dimension to many of our favorite attractions much as their contributions to Disney films have added considerable dimension to those films. Quite simply, many of the attractions that we love so much would not resonate nearly as much without the music of Robert Sherman and his brother, Richard. It’s entirely possibly that after Walt Disney himself, no two people have meant more to The Walt Disney Company and its creations than Richard and Robert Sherman.

When we visited The Walt Disney Studios on March 2, 2012, the plaques belonging to the Sherman Brothers were a few of those I sought out to specifically photograph. (Herbert Ryman and Roy E. Disney were the other two.)

Thanks for all you shared with the world–you will put smiles on the faces of children for generations to come.

One Response to “Remembering Robert Sherman”