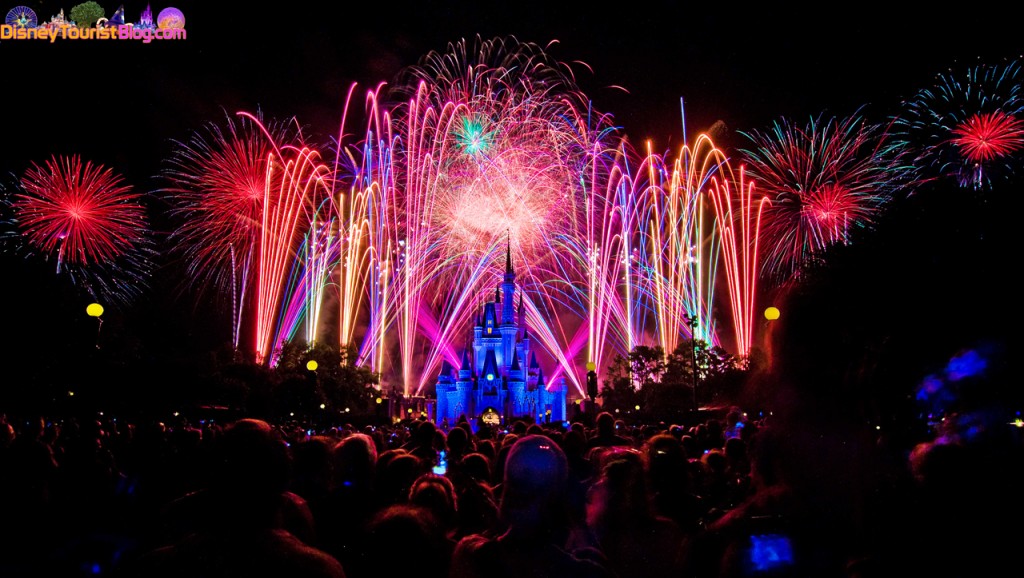 Continuing on “fireworks week,” here’s a photo from last summer’s fireworks show at Walt Disney World, called “Summer Nightastic Fireworks.” This show was a modified version of the display that ran a couple of years earlier at the now defunct Pirate and Princess Parties. As the show was originally created for a hard ticket event, it was amazing to see a fireworks spectacular like this, featuring perimeter bursts and other great effects, on a nightly basis.

If you’re interested in learning how to photograph fireworks like this, check out the eBook I co-authored, called Fireworks Photography!