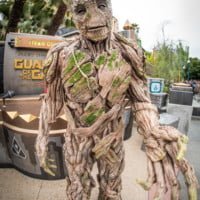 Guardians of the Galaxy – Mission: BREAKOUT also brought with it the Summer of Heroes at Disney California Adventure, and in this post, we’ll offer tips for seeing all of the special entertainment, as well as minimizing waits on the popular new attraction. Disneyland Resort is describing this ‘event’ as a “blockbuster season of heroic
Read More 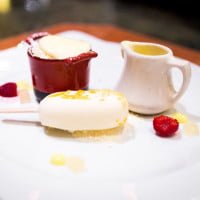 Napa Rose in the Grand Californian Hotel is the best restaurant at Disneyland Resort. Blue Bayou, Carthay Circle Restaurant, and Steakhouse 55 all pale in comparison to Napa Rose. Its only real competition is the new-look Club 33 (and Napa Rose Chef’s Counter is arguably the better of the two), but that’s not open to
Read More 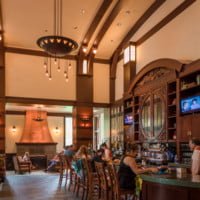 Hearthstone Lounge is the main bar in Disney’s Grand Californian Hotel & Spa at Disneyland Resort in California. This bar & lounge has a large seating area serving drinks and appetizers, and you can also order from the lounge menu at a number of tables in the Grand Californian’s lobby. In this review, we’ll take
Read More 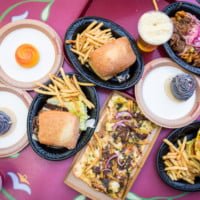 Red Rose Taverne is a new Disneyland counter service restaurant themed to Beauty and the Beast. This location is temporary, replacing Village Haus for a limited time in 2017. At present, it’s unknown how long Red Rose Taverne will run in this form, but we’re guessing at least until the home release of the live-action
Read More 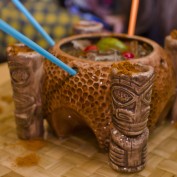 Trader Sam’s – Enchanted Tiki Bar is located at the Disneyland Hotel in California. This review features photos of the specialty drinks, appetizers, and some of the cool details at Trader Sam’s at Disneyland Resort. We’ll also offer some tips for visiting this bar, as it’s a small location that can require some strategy. First,
Read More 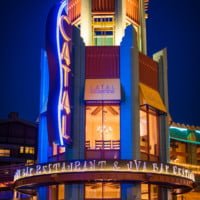 Catal is a fine dining restaurant in Disneyland’s Downtown Disney serving an American/Mediterranean menu with in and outdoor seating. This review features food photos from Catal’s new menu, which is fall-inspired. Catal also has a specific Thanksgiving menu, so if you’re trying to figure out where to dine at Disneyland for Thanksgiving, it might be
Read More 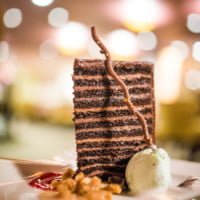 Steakhouse 55 is a restaurant in Disneyland Hotel, and attached to that restaurant is a bar & lounge, serving drinks and appetizers. (You can also order the full Steakhouse 55 menu at the bar.) In this review, we’ll take a look at some things we recently ordered at this new favorite of ours, which we
Read More

One of the things we love about Disneyland Resort is its frequent seasonal menu updates and special items. This is especially true during the Halloween and Christmas seasons, when dozens of special items are added to the menus throughout Disneyland. By and large, these snacks are delicious. Granted, desserts at Disneyland are normally pretty good,
Read More 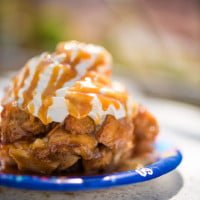 The dining landscape is changing at Disneyland, much as it has changed in Florida. If you read our 2016 WDW Dining Update, much of this will probably sound redundant. In California, prices have also increased (10-15% on average for counter service), while in many cases portion sizes and quality have decreased. While the price increases
Read More 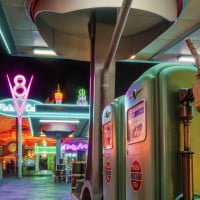 Looking for the best quick service restaurants at Disney California Adventure? This post ranks DCA’s fast food options, and shares some of our recommendations for them. Disney California Adventure’s dining scene has been greatly reduced since the park originally opened and was filled with a litany of pun-rific options–RIP Malibu-Ritos and Sam Andrea’s Shakes–but the
Read More 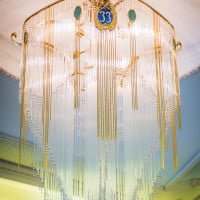 This post contains our photos and review of lunch at Club 33, the private membership restaurant in Disneyland’s New Orleans Square, which recently underwent a dramatic redesign and expansion. Well, “recently” and “new look” might not be entirely accurate. At this point, it was about a year and a half ago, so this is old
Read More