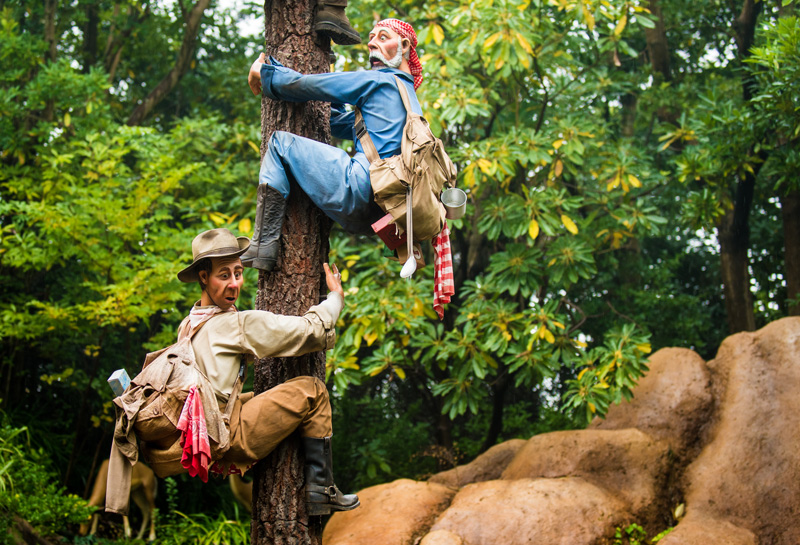 Unfortunately, Billy Joel was sick, so the union sent me. My name is Tom, and I’ll be your skipper today on this world tour of Disney news…and if you don’t laugh at my jokes, your swim instructor. (Too soon?)

But seriously, we have a lot to cover in this Disney news round-up, so let’s start with the big story yesterday before the parks even opened–Walt Disney World released the new Disney Dining Plan Plus while also increasing prices on other tiers of the DDP. We already covered that story, so let’s move along…

The next story, or perhaps non-news, is that Star Wars: Rise of the Resistance boarding groups were distributed smoothly, with no redux of the glitch that allowed people outside of Walt Disney World to join the virtual queue. (“Smoothly” should probably be in air quotes–it was still a very busy day with boarding passes going in around one minute.)

– Y Have Feet Fetish When U Could Have Yeet Fetish? (@nahtanoJcimsoC) February 27, 2020

However, it wasn’t until lunchtime when things really went downhill…err, underwater.

That’s when one of the boats at Magic Kingdom’s Jungle Cruise attraction began sinking while guests were onboard.

Reedy Creek Fire Department responded to the scene, and the attraction was temporarily closed while riders were unloaded from the “Bomokandi Bertha” boat.

Just pause for a second and imagine riding Jungle Cruise for the first time. Water starts appearing at your feet…coolest attraction effect ever or cause for concern?

Everyone was able to get off quickly, no one was injured, and the world famous Jungle Cruise resumed departures only a couple of hours later.

With everyone safe and things in the clear, that meant one thing: open season on memes.

There are many other jokes that could be made here in the spirit of Jungle Cruise, but literally every snarky remark I can think of has already been said (probably better) on social media at this point. The internet is a treasure trove of Titanic overlay, the Rock movie synergy, and the underside of water jokes right now.

For its part, Disney calmed the waters by releasing an official statement about the incident to the Laughing Place: “A boat took on some water. Reedy Creek Fire Department responded immediately to this event. Everyone got out of the boat safely. We worked with guests individually so that they could enjoy the rest of their day in the park. The attraction has reopened.”

DISNEYLAND MERCHANDISING: “Not in Galaxy’s Edge. Got it. We read you loud and clear.” pic.twitter.com/FVWcFBYX7L

Things settling down after that, with some good news out in California as Disneyland’s new Magic Happens parade and Disney California Adventure’s Food & Wine Festival both had soft openings/preview days. (Out of spoiler courtesy, I’m going to avoid sharing photos of the new parade, but there are already tons of photos and video out there if you so desire.)

However, it was a relatively trivial thing that got the internet all riled up: the Baby Yoda merchandise cart stationed right outside Star Wars: Galaxy’s Edge, “carefully” skirting any thematic integrity and timeline issues on Batuu itself.

UPDATE: @OrangeCoSheriff at Walt Disney World’s Beach Club after false alarm about someone who thought they saw a man with a gun under a jacket. @MyNews13 @bn9

Just as everything was starting to settle down and the internet was readying for bed, reports emerged of a huge police vehicle and helicopter presence in the Crescent Lake area. Orlando Police Department and the SWAT Team closed off Disney’s Yacht and Beach Club Resorts, putting the area on lockdown following reports of a suspicious individual who was reported to have been carrying a gun.

About an hour after these reports began to circulate, the Orange County Sheriff’s Department issued a statement calming things down: “Deputies were at the Disney Beach Club Resort in reference to a suspicious person. Someone thought a man had a gun under a jacket. Deputies determined there was no threat. Guests at the resort are safe. We take all threats seriously and will always respond and investigate.” 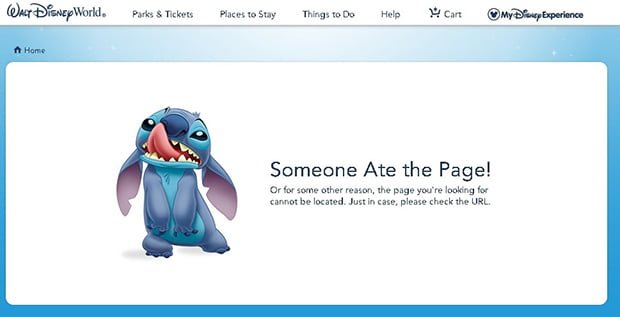 The momentum continued as users began reporting having issues with My Disney Experience or DisneyWorld.com (the same was true with the latter in the early morning hours).

A “Pardon the Inconvenience” notification message then appeared on DisneyWorld.com and began popping up in the My Disney Experience app notifying users of unplanned maintenance that might result in plans being unavailable and FastPass+ booking not working. Fortunately, this seems to have been resolved overnight. 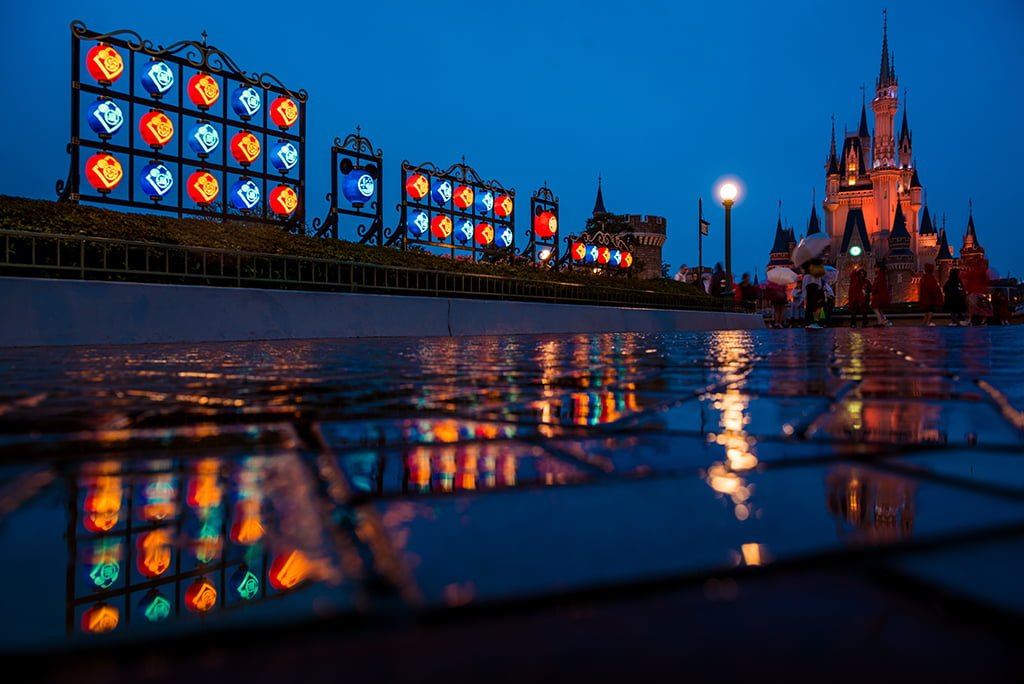 Next, Tokyo Disney Resort Closed Due to Coronavirus.

This includes Tokyo Disneyland, DisneySea, and Ikspiari, and comes as a result of Japan’s Prime Minister Shinzo Abe request that large public gatherings scheduled for the next two weeks be avoided during a critical time for stemming the spread of COVID-19 infections.

During a day that felt like it lasted about a year, a bunch of other stuff undoubtedly happened that we’re glossing over. However, let’s end this wild ride of a day on a positive note: Imagineer and Disney Legend Bob Gurr announced that he’ll be appearing in an episode of Pawn Stars because of course he will.

If you’re unfamiliar with Bob Gurr, you should be. He’s an absolute hoot, one of the most colorful characters who makes the rounds at D23 and other Disney history-focused events. Gurr developed more than 100 designs for attractions including Autopia, Matterhorn Bobsleds, the Disneyland and Walt Disney World Monorails, and much more. As he often says, “if it moves on wheels at Disneyland, I probably designed it.” Now he’s adding reality TV star to his resume. I’m not surprised by that move–I always just figured he’d do Survivor or The Masked Singer first. Perhaps those are next on the agenda.

What do you think of this slew of Walt Disney World, Disneyland, and beyond news stories? Thoughts (or jokes) about a Jungle Cruise boat sinking? What about the Baby Yoda merchandise “store,” the police being called to Crescent Lake, a return to “normal” for Star Wars: Rise of the Resistance, or anything else covered here? Any questions? We love hearing from readers, so please share any other thoughts or questions you have in the comments below!

58 Responses to “2 Years Worth of Disney News Happened Yesterday”