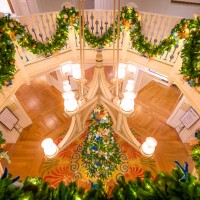 Our “Self-Guided Yuletide Tour of Walt Disney World Resorts” offers a Christmas itinerary for experiencing holiday highlights without using a park ticket. That’s right, this is a free way to enjoy Christmas at Walt Disney World! (Updated November 3, 2021.) This post is a step-by-step tour you can do on your own that will take
Read More 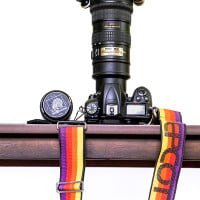 Looking for the best camera or lenses, tips for taking great photos or to improve your photography? This guide offers tutorials to take better photos in a variety of scenes at Walt Disney World, Disneyland, and beyond! (Updated March 22, 2020.) These tips are key, and will help you take better photos of Disney fireworks,
Read More 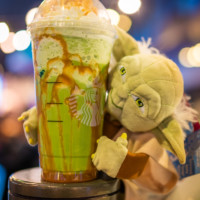 This post covers the best-value snack credit uses on the 2020 Disney Dining Plan. These include delicious Walt Disney World desserts, cupcakes, Epcot festival snacks, Dole Whips, Starbucks specialty drinks, and much more! Maximizing the ‘bang for your buck’ out of each snack credit is important for a couple of reasons, which we’ll cover in
Read More 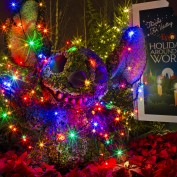 Merry Christmas! No new post for today, but above is a time lapse video I shot back in 2011 at Walt Disney World during the Christmas season. I’ve played with time lapse photography a lot since, but I haven’t tried anything this ambitious since then; one of my big goals for 2015 is to get
Read More 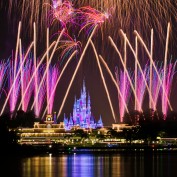 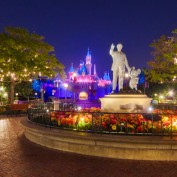 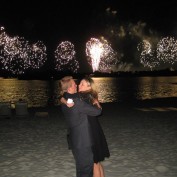 This is our Walt Disney World engagement story from November 2007. We got engaged on the beach of the Polynesian Resort during the Holiday Wishes! fireworks. If you’re planning a surprise proposal at Walt Disney World, hopefully this story can serve as some inspiration for you! I began planning how I would propose to Sarah
Read More 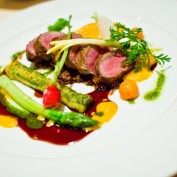 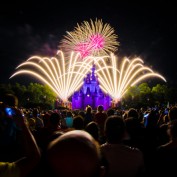 2011 was an amazing year for us from the perspective of Disney trips. We took 4 trips to Walt Disney World and 2 trips to Disneyland this year, which was our most ever by a landslide. If you’ve read any of our trip reports, you know I’m fairly verbose, so in lieu of writing about
Read More 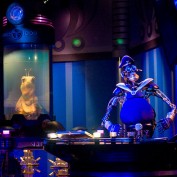