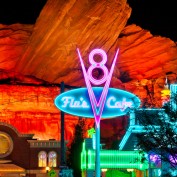 Cars Land is the new flagship land in Disney California Adventure at Disneyland Resort. Here are tons of beautiful Cars Land photos from this brand new land at Disney, based on the popular Pixar Cars film. As you can see, Cars Land is incredibly detailed, and as soon as you step foot in Cars Land,
Read More 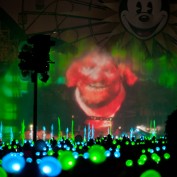 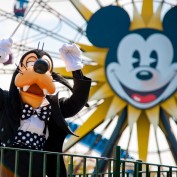 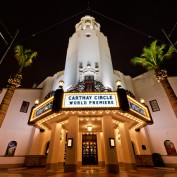 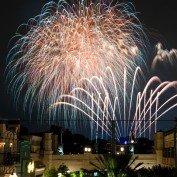 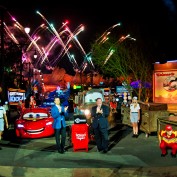 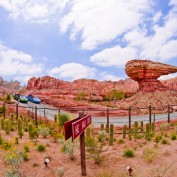 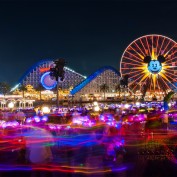 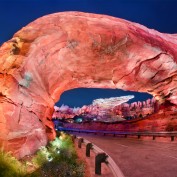 I was really excited to see Cars Land prior to our recent trip to Disney California Adventure, and it exceeded even my wildest expectations. I literally had chills when I first walked down Route 66 towards Radiator Springs Racers. Every positive word you’ve heard about Cars Land is true–it’s a land that will anchor Disney
Read More 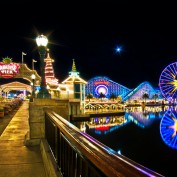