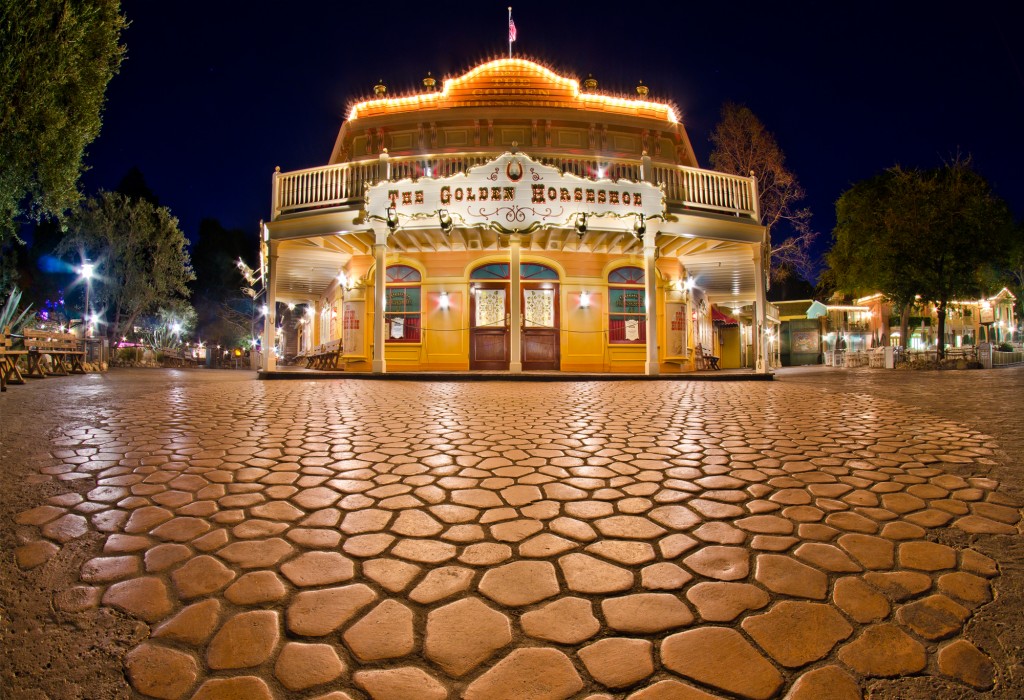 When Walt Disney World opened, it even received a Horseshow stage of its own, dubbed the “Diamond” Horseshoe (humorous name “upgrade,” I think). Given all of this, I think it’s safe to say that The Golden Horseshoe at Disneyland has a substantial role in the history of the US Disney theme parks.