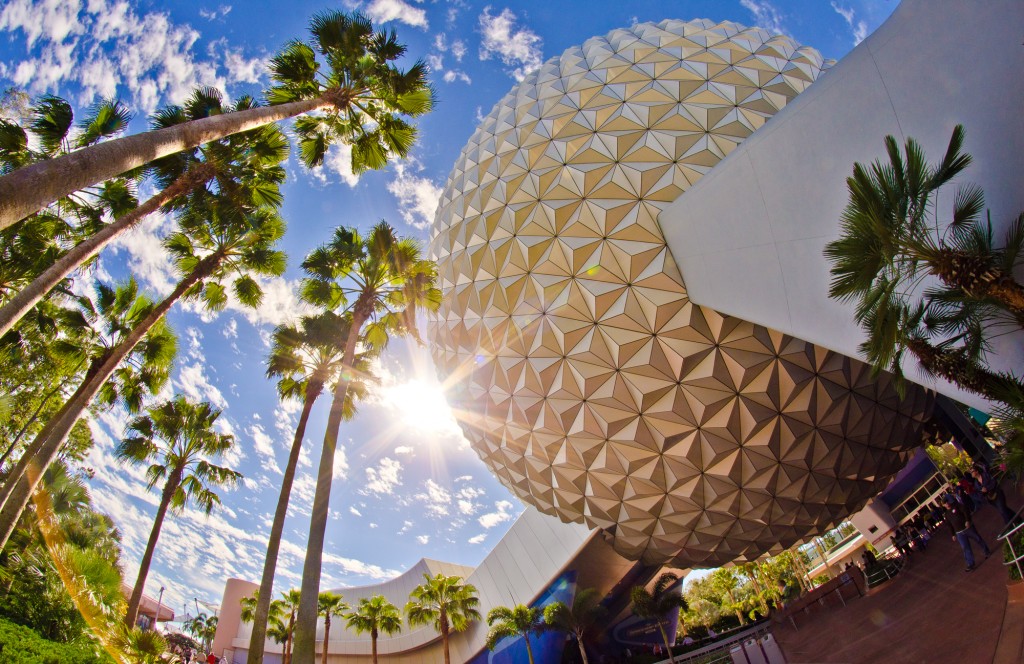 No part of Walt Disney World resonates with me as much as the version of EPCOT Center that existed during my childhood years. There was such a sense of bright-eyed optimism about the place and slogans like “we’ve just begun to dream” and “the dawning of a new Disney era” really bore out the ambition of early EPCOT Center. It was a theme park, but it was a theme park that dared guests to dream big, to think, and to imagine the possibilities of the future. It nailed the premise of edutainment, and it succeeded on many levels because of these ways that it challenged theme park norms. It is still remembered fondly by many a Disney theme park fan, and people still pore over its every intricacy online even years after most semblances of the original EPCOT Center have been stripped from the park. Epcot is a great theme park, to be sure, but it’s no EPCOT Center.

Unfortunately, EPCOT Center did not strike the same chord with the general public as it did with its many fans. Perhaps it was too ambitious and failed to achieve the right balance between fun and learning that a mainstream audience could appreciate. Over the years, much of the edutainment-based attractions have been replaced by simpler, yet still fun and entertaining, attractions. The simple and clean aesthetic has given way to a cluttered and often disorganized one. Ostensibly, changes to the park are not made based upon how they fit the theme, but how they can best incorporate other elements of The Walt Disney Company’s vast library of intellectual property.

In all fairness, many of the best aspects of the park are products of this newer generation. Flower & Garden Festival and Food & Wine Festival are tremendous additions, Illuminations is as great as ever, and Soarin’, among other things, is a great step in the evolution of edutainment-skewed attractions. Still, I find myself missing the EPCOT Center of yesteryear.

For some reason, this photo takes me back to that park. The towering palms, the giant geosphere looming overhead, and that beautiful blue sky above it all remind of me of EPCOT Center. They also make me optimistic towards the future and remind me that, perhaps, we really have just begun to dream at Epcot.