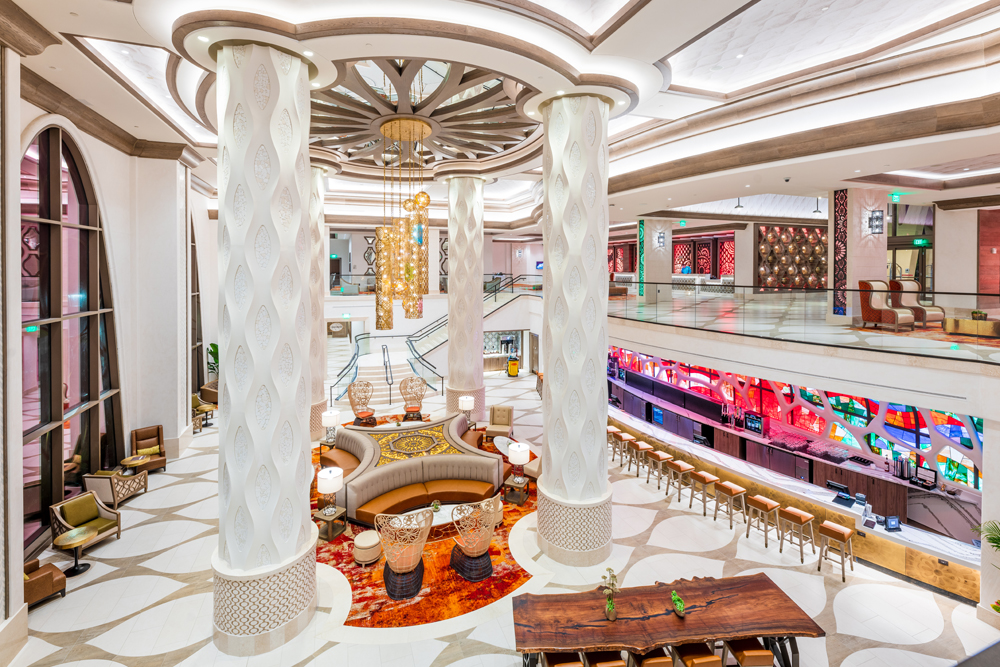 In the saga of the NBA coming to Walt Disney World to finish its regular season and playoffs, the latest development is a rumors are that Coronado Springs Resort will be host resort, with games resuming in late July. In this post, we’ll recap the news about pro sports being played at the ESPN Wide World of Sports, and offer some commentary about what the NBA playing at WDW means for regular guests.

If this article is the first you’re hearing of this, start by reading NBA’s Bubble Site Front-Runner is Walt Disney World for background. In that, we cover the basic idea of the bubble site, including why ESPN Wide World of Sports and the WDW resorts are uniquely situated to host the NBA.

Shortly after that, the NBA and the Walt Disney Company released a joint statement that the two had officially entered into exploratory conversations about resuming its season at the ESPN Wide World of Sports Complex in Orlando, Florida, in late July. (Interestingly, the NBA itself reported the headline this way: It’s Official: NBA Plans to Restart Season in July at Disney World Orlando.) That suggested it was a done deal.

Here’s the NBA’s official statement from that:

“The NBA, in conjunction with the National Basketball Players Association, is engaged in exploratory conversations with The Walt Disney Company about restarting the 2019-20 NBA season in late July at Disney’s ESPN Wide World of Sports Complex in Florida as a single site for an NBA campus for games, practices and housing,” said NBA Chief Communications Officer Mike Bass via release.

“Our priority continues to be the health and safety of all involved, and we are working with public health experts and government officials on a comprehensive set of guidelines to ensure that appropriate medial protocols and protections are in place.” 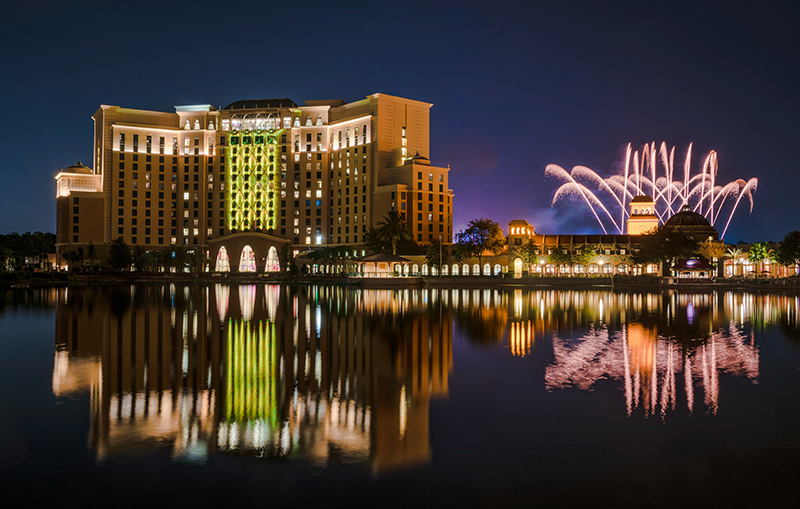 Since then, there have been scattered reports by NBA insiders on social media, including ESPN’s Adrian Wojnarowski. He has reported today that the NBA’s Board of Governors has a Thursday meeting set for a vote on a finalized plan to restart the season, per sources.

Wojnarowski also reports the NBA is modeling a 22-team format for a July 31, 2020 resumption at Walt Disney World. The proposed timeline would put the last possible date for an NBA Finals Game 7 at October 12, 2020.

There still hasn’t been official official confirmation from the NBA including details or specifics, but it’s safe to assume this is a done deal with only some specifics to iron out and announce. 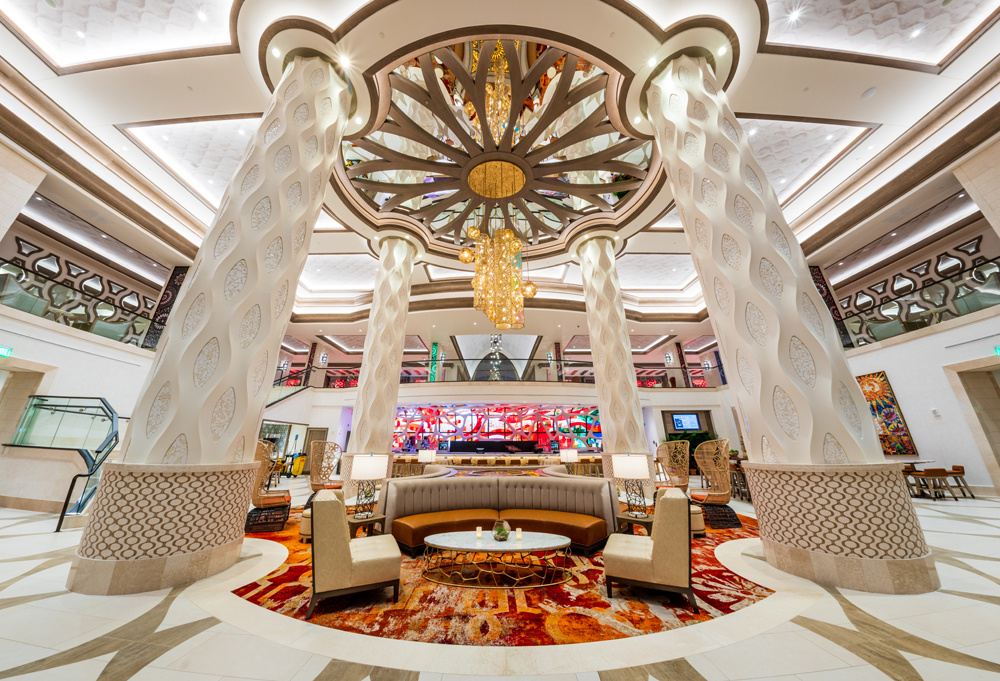 Another such specific comes today from NBA reporter Keith Smith:

“Per Walt Disney World sources, Disney and the NBA have agreed that Disney’s Coronado Springs Resort is likely to be the primary host resort for the NBA when they resume the season. Sources say an agreement may be reached this week, which will allow preparations to move quickly.” 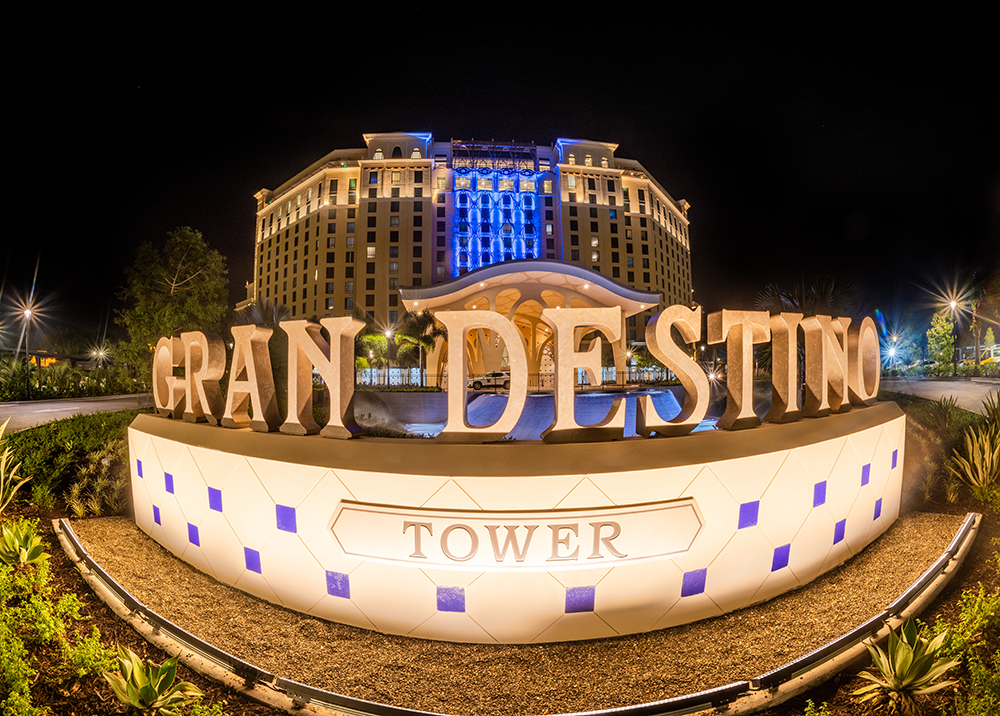 Not particularly surprising news, but one question is whether Disney’s Coronado Springs Resort alone is sufficient for housing and hosting the entire NBA. The resort complex has 1,917 guest rooms and suites in its outlying buildings, plus 545 rooms in Gran Destino Tower. (See our Disney’s Coronado Springs Resort Review & Gran Destino Tower Review for more.)

With 22 teams of 15 players each, there are a total of 330 players that would need to be housed (using Adrian Wojnarowski’s 22 team rumor–if the full league shows up, it’s 450 players). However, this is just players. It doesn’t account for coaching, operations, broadcasting, and medical staff–nor does it factor in the employees and Cast Members who will provide support at ESPN Wide World of Sports. It’s unclear if the “bubble” will encompass all of these individuals, or if they’ll stay off-site. 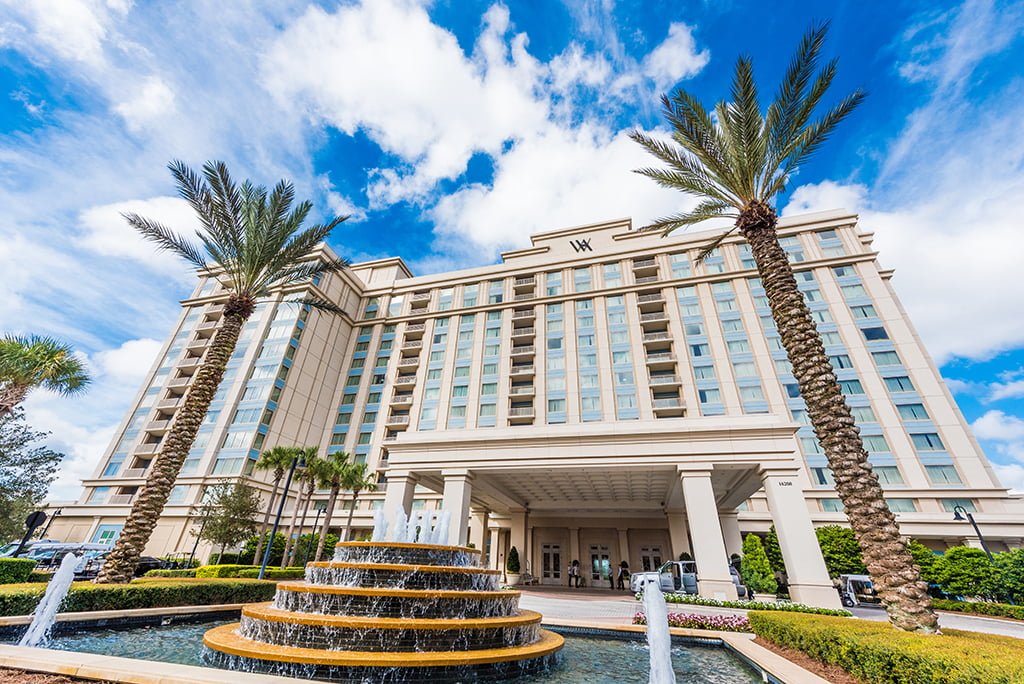 As we pointed out before, it’s likely that the NBA could also buy out one or more of the Bonnet Creek resorts. The Waldorf Astoria could be a good option for the league’s superstars.

Likewise, the NBA could probably buy out one of the All Star Resorts for support staff. It’s unlikely Walt Disney World will need all three of those resorts in the foreseeable future, so it’s certainly a viable option. Ultimately, Walt Disney World has far more capacity than it needs, so more resorts than just Coronado Springs could easily be utilized without impacting the reopening in any way whatsoever.

Speaking of which, this almost certainly will have no downside for regular guests. Our previous article struck a very optimistic tone about the NBA playing out its regular season at Walt Disney World, which we believe is beneficial for the long-term health of both Walt Disney World and the Walt Disney Company as a whole.

Nevertheless, this was met with some negativity and skepticism by readers, some of whom are not fans of the idea. To be clear, our article was written from the perspective of Walt Disney World fans, not NBA fans. We view this as good for Disney and, by extension, Disney fans and guests. (More accurately, it’s “not bad news” for Disney fans and guests. It’s immaterial to the guest experience.) 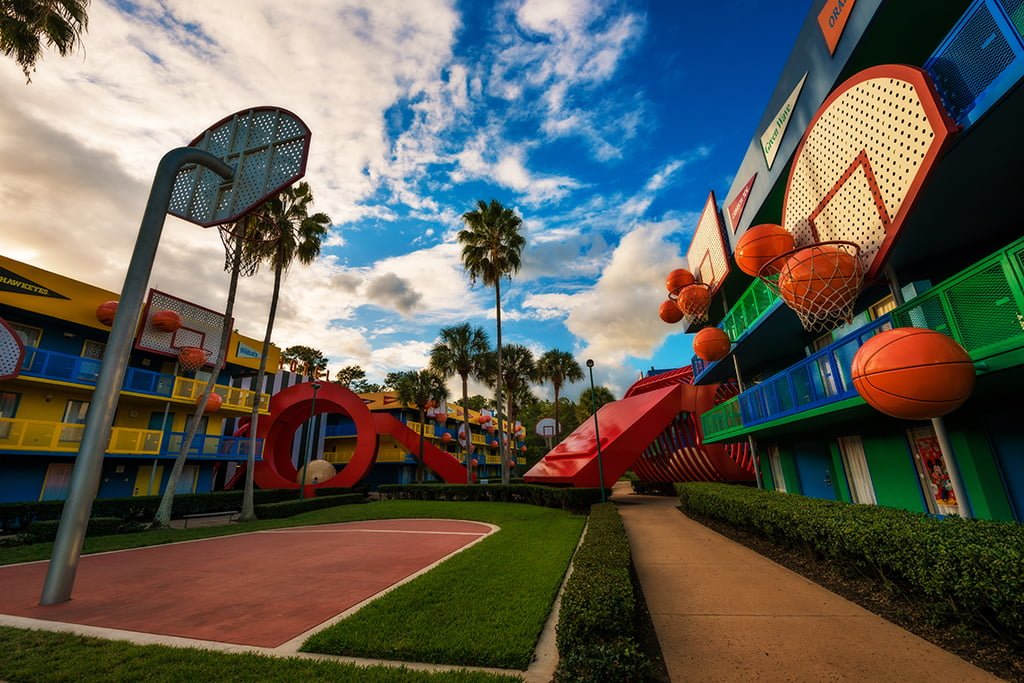 In our view, there is absolutely no downside to Walt Disney World guests. For over two months, we’ve speculated that Coronado Springs Resort was unlikely to reopen with the rest of Walt Disney World. That was weeks before any rumors emerged about the NBA. 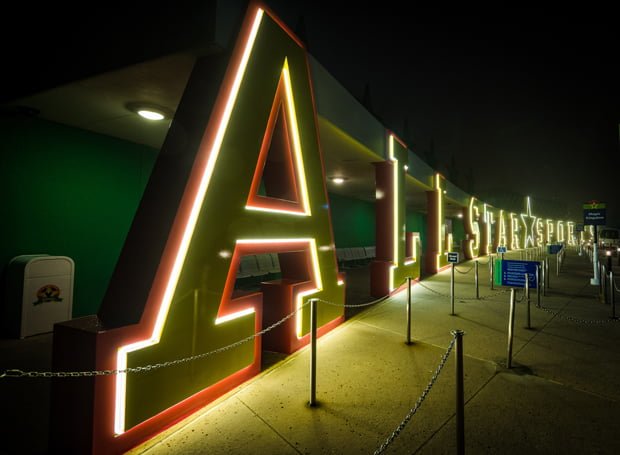 In other words, the NBA is not displacing regular guests–those (and other) guests would be moved regardless upon the reopening of Walt Disney World. To the contrary, the NBA is helping Walt Disney World by booking rooms, event space, and a colossal sports venue that otherwise would’ve been shuttered.

Basically, if you ever sarcastically complained “Thanks Shanghai!” in response to rumors of that park’s startup cost causing operational cutbacks at Walt Disney World, you should be earnestly exclaiming “Thanks NBA!” as that league will be doing the exact opposite. Not only will the NBA be paying those fees to Disney, but it’ll be playing games that ESPN and ABC will broadcast and cover, which is likewise extremely beneficial to the Walt Disney Company. Even if you absolutely hate the NBA, this is an unequivocal win for Disney. Excepting health concerns, there is no other reason to be upset by this…unless you’re secretly hoping for either Disney or the NBA to fail, I guess?

What do you think of the NBA using Walt Disney World as a bubble site? Think Disney’s Coronado Springs Resort & Gran Destino Tower would be sufficient for everyone, or would the league need additional resorts? Other thoughts? We welcome a variety of viewpoints here, and will not delete anything on opinion alone. However, we will not tolerate insults, arguing, or politically-charged comments. Don’t ruin a 95% fine comment with an unnecessary cheap shot—that 5% will get it deleted. Additionally, please do not incessantly harp on the same point across multiple comments. Respectfully share your opinion and move along.