Newly processed and “rare” photos shared on DisneyTouristBlog Facebook Fan Page – stunning revelation that most “fans” of Disney Tourist Blog are communists due to their failure to endorse dinosaur-additions!

Disney Visa – worth it?!

Later this week… – Photos and live updates from “One More Disney Day” (and beyond) at Disneyland!

NEWS YOU CAN USE

Long Forgotten Haunted Mansion takes a stroll through the graveyard.

TouringPlans.com Blog weighs the pros and cons of PhotoPass.

Zannaland reflects upon Sorcerers of the Magic Kingdom with an incredibly thorough and fair review.

The Explorium with a fond look back at the WESTcot park that never came to fruition at Disneyland. 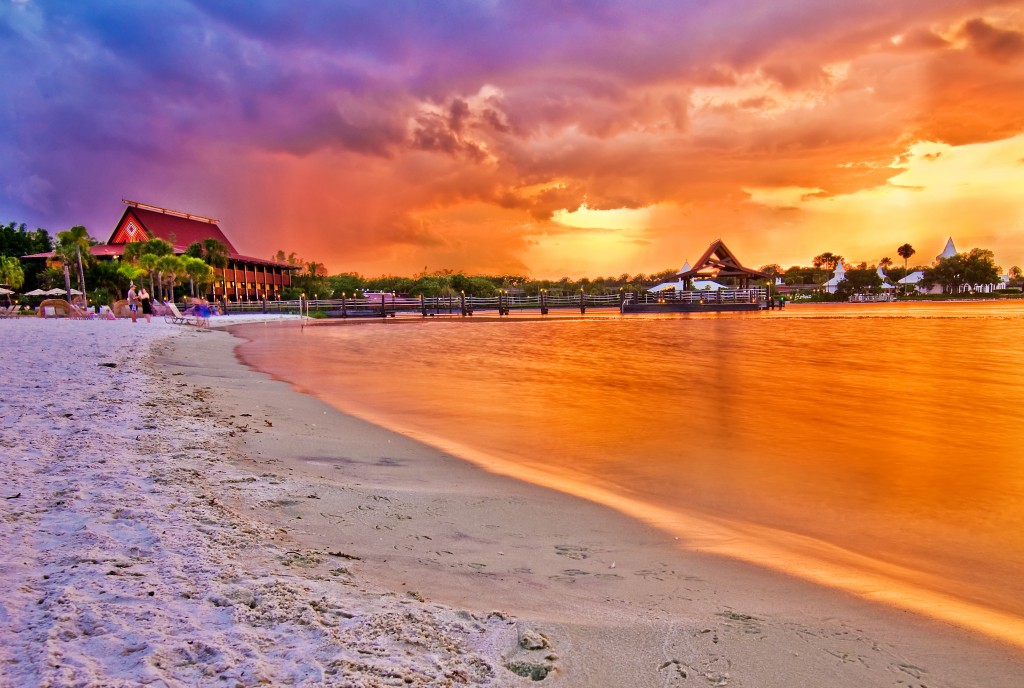 It’s the doldrums of winter, and we’re really itching to escape to a tropical paradise right about now!

When taking family photos outside during the daytime, turn on your camera’s flash. Your camera will default to the flash being off (if you’re using auto-mode) because of the light levels present during the daytime hours, but portraits of people can sometimes contain unflattering shadows on your subject’s face if you don’t use the flash. Daytime flash for portrait photos fills out these shadows and creates a more visually pleasing image!

TouringPlans.com reports that the The Boulangerie Patisserie in Epcot’s France pavilion at Walt Disney World will soon be expanded.

Al Lutz of MiceAge shares some of the exciting little changes being made at Disney California Adventure in preparation for its summer reboot.

WDWMagic provides details on the closure of Habit Heroes at Epcot.

My fiancee, normally being a t-shirt and jeans gal, has me on the ball to take advantage of this situation to possibly buy her some nicer and, likely, more comfortable clothing for our honeymoon. So, do you think you could tell me where Sarah’s dresses come from?

Ahh…the number 2 question we receive via email (after “what kind of camera does Tom use?”) is where does Sarah buy her dresses. There is no succinct answer to that. All over the place. To save ourselves a lot of time typing redundant emails over the years, we’ve made this page: Where Sarah Shops.

To answer some other similar questions: yes, dresses are more comfortable than other park attire. No, it’s not an “issue” getting into or out of attractions when wearing them.

We hope you enjoyed this issue of The Disney Tourist Blog News. We’re looking forward to refining this concept and adding new segments in the coming weeks. If you have any suggestions for “article” ideas, please leave them in the comments.