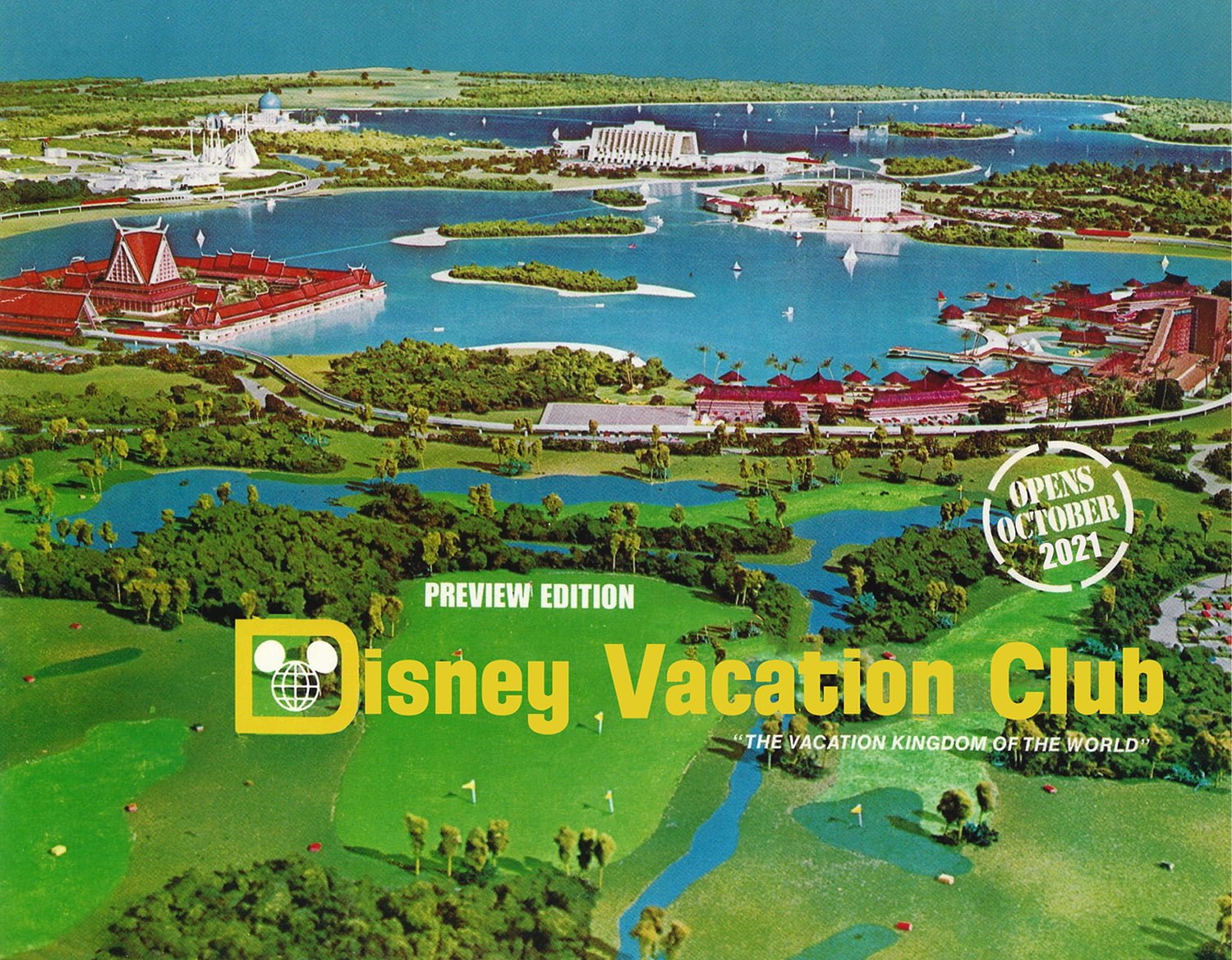 Disney Vacation Club expansion. A divisive topic among fans, but a fact of life given the success and profitability of DVC. As a Member, I have a wish list of places where I hope Disney Vacation Club is added. For this post, I thought I’d rank my top DVC expansion ideas, giving some weight to what’s actually feasible in terms of locations, but throwing in some of my own wild, blue sky scenarios.

Note that these are not actual rumors, but rather, my ideas for what I’d like to see. Since it’s very unlikely that we’ve seen the end of Disney Vacation Club expansion, some could become a reality…eventually. Sales have been slowing, but it’s quite likely that Disney will keep adding on to existing resorts to “feed the beast” in the near term.

Long term, we fully expect new resorts to be developed. This is especially the case given that most of the Deluxe Resorts where adding on was possible have already done that. In the future, we some stand-alone DVC (like Disney’s Riviera Resort) plus mixes of hotel and villa properties (like BoardWalk or most of the legacy resorts). While some of you might not like the idea of more DVC, it doesn’t have to be a bad thing.

I can understand many of the complaints about Disney Vacation Club expansion, particularly where it has been disruptive to the integrity of Walt Disney World. However, I think other complaints revolve around Disney’s keenness on developing more timeshares “at the expense” of new attractions.

I put air quotes around that because I believe this complaint to be misplaced–it’s not an either/or scenario. Disney could do both, one or the other, or nothing at all. Past builds of DVC haven’t precluded simultaneous construction of new attractions. In other words, it’s not DVC’s “fault.”

With this in mind, I think it’s fascinating about what could be…and what could have been. The River Country project has been on-again, off-again a couple of times (might Reflections – A Disney Lakeside Lodge still be cancelled?) over the last decade.

Before that, there was Disney’s Vacation Club And Resort At Eagle Pines announced in 2001 that failed to get off of the drawing board due to the post-9/11 tourism slump. Other resorts have no doubt been proposed or discussed internally. 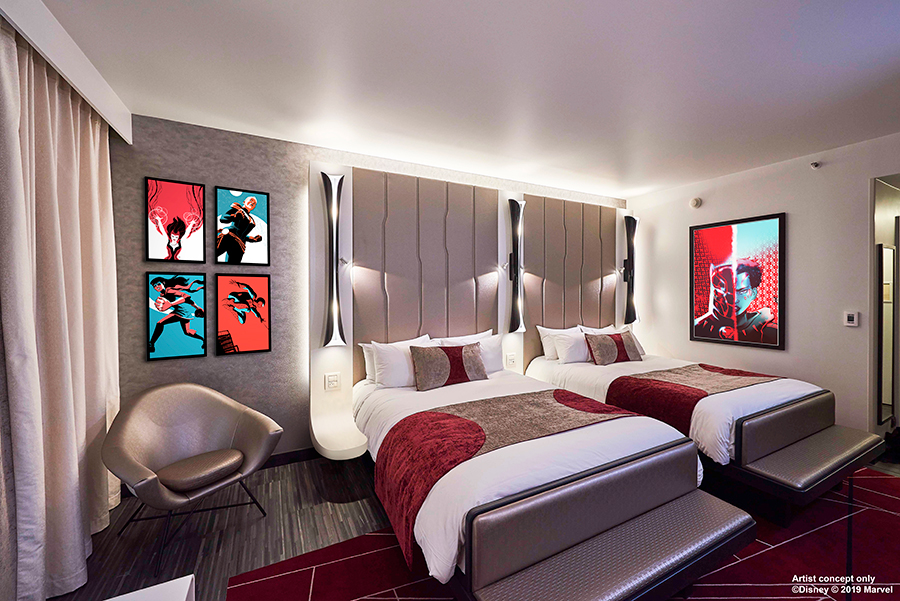 Manhattan Club Villas – Disney Vacation Club has been utilized at Walt Disney World as a way to reduce (supposedly) superfluous hotel inventory. Nowhere could this same strategy be more valuable than at Disneyland Paris, which definitely has a surplus of hotel rooms.

Of the hotels, Hotel New York seems like the most viable candidate. It’s presently in the midst of being converted into Disney’s Hotel New York – The Art of Marvel, and while it’s too late for half of those rooms being made into DVC villas from the get-go, the new room style would be easy enough to quickly convert a wing of the hotel into DVC if the Marvel style doesn’t give a big enough boost to occupancy numbers.

The only reason this one doesn’t rank higher is because this list factors in practicality, and I just don’t know whether Disney Vacation Club is viable in France. Are there enough diehard European Disney fans to buy ownership interests? Would enough Americans be interested? My guess is that this would have already happened by now if Disney thought the answers to either of those questions were “yes.” 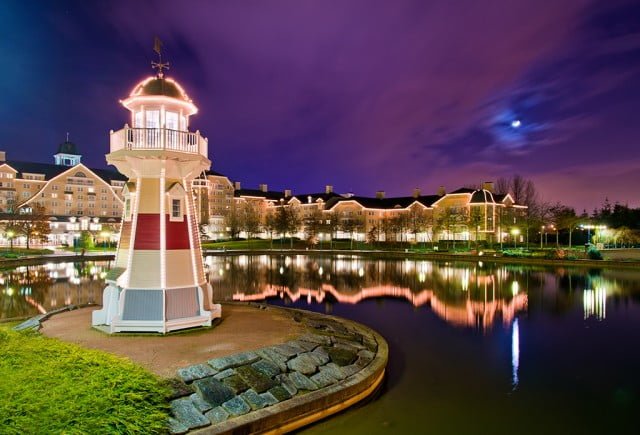 Newport Beach Club – No, we’re not staying in Disneyland Paris with another DVC takeover at Newport Bay Club. Rather, I’m suggesting a standalone Disney Vacation Club property in Newport Beach, California. (Seal Beach and Huntington Beach are also viable, but Newport is the nicest of the bunch for upscale developments.) While other standalone DVC properties have encountered challenges, we feel this one would be better-poised for success.

Being only 25 minutes from Disneyland Resort would be a big selling point, and we suspect many Disneyland visitors are taking Southern California vacations with Disneyland being part of that trip (as opposed to Walt Disney World, which is a destination unto itself for many/most). Additionally, this makes sense from a logistical perspective, as Disney owns less real estate in the Anaheim Resort District that it could dedicate to a DVC property. 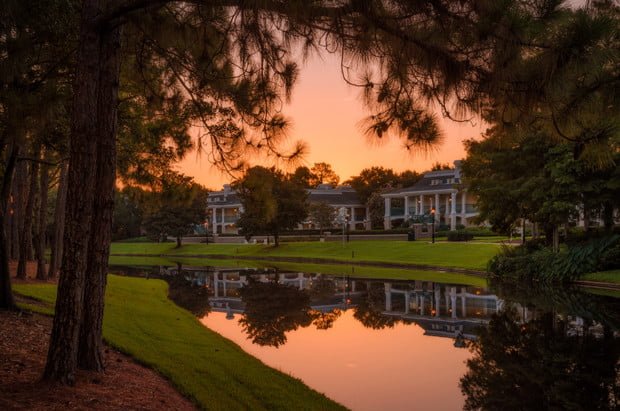 Port Orleans Resort – After seeing how incongruous Disney’s Riviera Resort is with Caribbean Beach, I hesitate to even think about this. It’s probably better to let sleeping dogs lie. However, the idea of more Port Orleans goodness scratches me right where I itch, particularly in hypothetical form where I can dictate that it blends perfectly with Riverside and French Quarter.

Across the water from French Quarter heading towards Riverside is a parcel of land that appears suitable in size for expansion. It could be a win-win for the existing Port Orleans hotels and DVC Members. The sister properties would be further connected to other another, and thematically (and qualitatively) enhanced. All of that is in theory. In actuality, I’d worry a lot about execution, and wouldn’t want Walt Disney World to mess up the most thematically-pure Moderate Resorts. 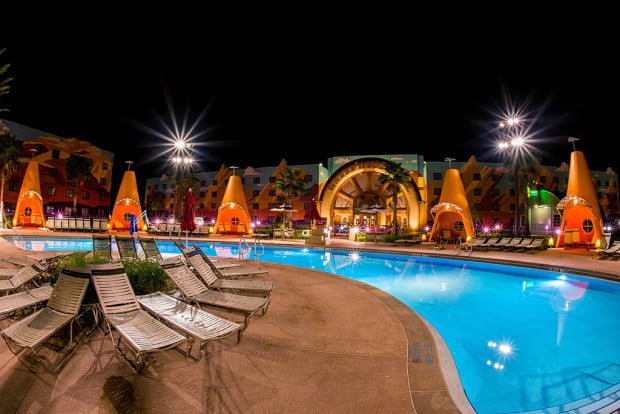 Wheel Well Villas – Even with a DVC tower slated to be added to Disneyland Hotel, more could be done. Occupancy rates for Disneyland Resort’s hotels are currently around 95%, so it seems realistic that Disneyland Resort could sustain another 2-3 Deluxe-caliber hotels. With hotel demand being a sure thing, it doesn’t seem Disney would feel the “need” to hedge its bets with a DVC wing in the new hotel.

However, once Candy Cane Inn‘s lease is up (assuming the rumors that Disney purchased this parcel are true), it would make sense for Disney to re-evaluate how it’s going to use that property. Located right behind Cars Land, a Wheel Well Hotel with an exclusive DCA entrance sounds like a no-brainer. That seems like a logical candidate for a DVC wing. 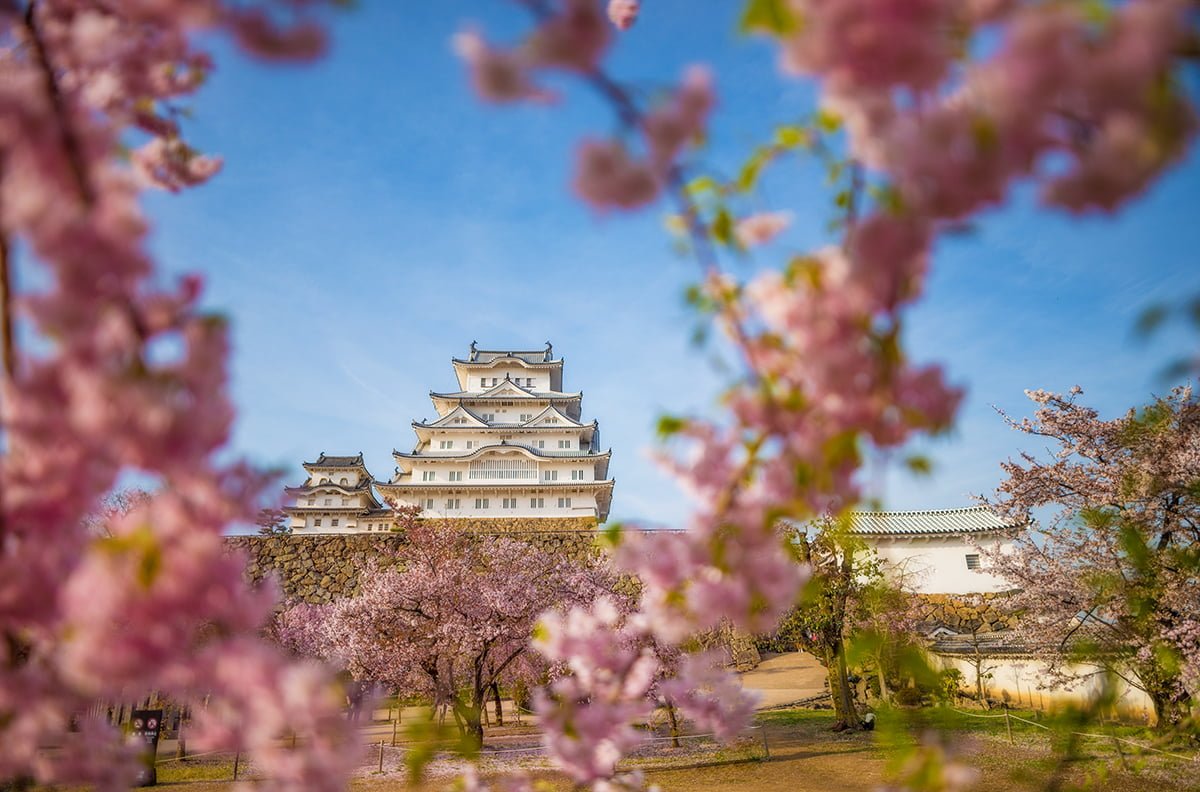 Eternal Sea Resort – Tokyo Disney Resort is another location where the Disney hotels don’t have any issue filling (98%+ occupancy) and adding DVC to those hotels would be further complicated by the fact that Oriental Land Company, and not Disney, owns them. Along the lines of the Newport Beach Club resort proposed above, Disney could develop this on Tokyo Bay outside of Tokyo Disney Resort, and it would be easily accessible by the JR line.

While it’s unlikely that there is enough demand from United States DVC members, it should be noted that DVC is also quite popular with Japanese Disney fans (many of whom own at Aulani) and this would probably be sustainable with that fervent fanbase, alone. It would also encourage more Americans to visit Japan and see how well the Tokyo parks are run (which, in turn, might cause them to hold Disney to higher standards). As for a concept, I’d love to see the resort styled after Osaka or Himeji Castles, and situated on Tokyo Bay and with internal waterways forming something of a moat around the resort. 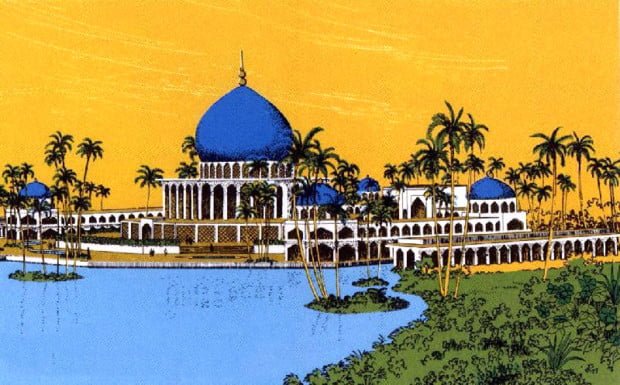 Persian Resort – Diehard Walt Disney World fans likely know of the original Seven Seas Lagoon Resorts that were slated for construction until the 1973 Oil Embargo stalled those plans. Of those planned resorts, it seems the parcel of the Persian Resort is the only one that is still viable, and I think it would be cool to see that, or the Venetian/Mediterranean Resort, come to fruition on that plot of land.

The Persian concept really intrigues me, especially as it would be something totally unlike any other Disney hotel in the world. The striking blue and white domes and the Mughal architecture would be stunning. I do wonder whether Disney would embrace a style of architecture that is reminiscent of mosques in today’s political culture, but I think it would be cool. Alternatively, after seeing Hotel MiraCosta and the venetian gondolas in Tokyo DisneySea, I’d also welcome Disney reviving the Eisner-era plans for the Mediterranean Resort on the Persian site.

Where would you like to see Disney Vacation Club added? Any thoughts on our proposals? Ideas of your own? Any questions about any of the items on this list? Or…would you rather they stop building? We love hearing from readers, so please share some of your ideas, thoughts, or questions in the comments!