Fair warning here, but this installment is going to be text-heavy rather than photo-heavy. So if you don’t care about my rambling opinions, now might be a good time to check out this fireworks photo gallery, instead of reading this. But if you do stick around…the photos here are decent, too! Also, make sure you check out our brand new trip reports page! 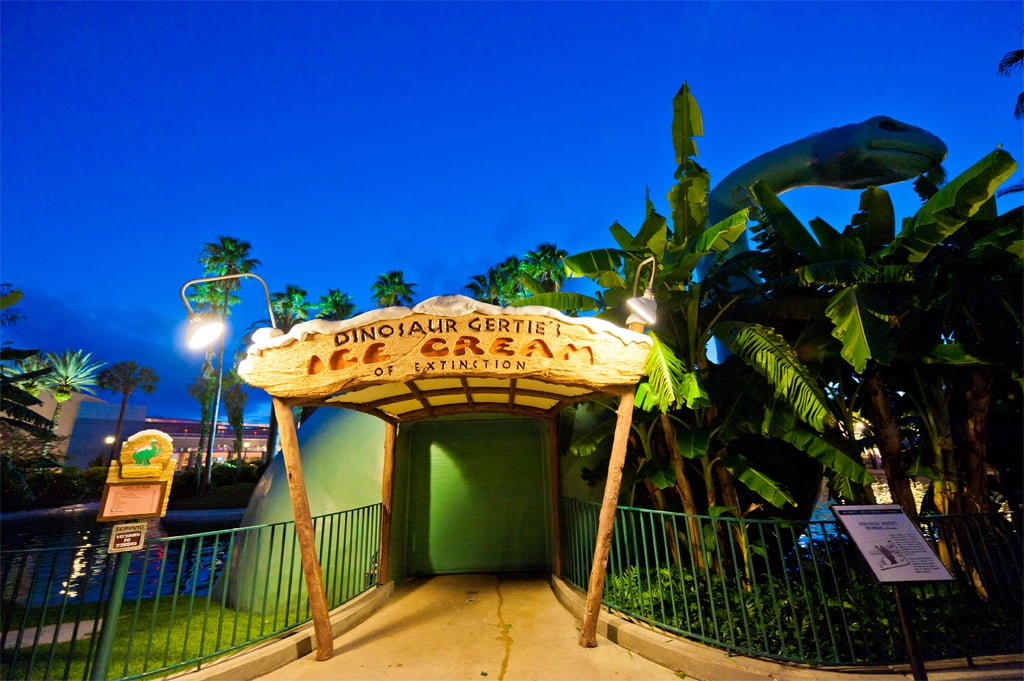 The Studios was insanely busy and nowhere to eat there sounded good, so we decided that we’d head over to Magic Kingdom with a quick stop at the Polynesian for dinner at Captain Cook’s.

Before this, we wandered around Echo Lake and the Boulevards before leaving to grab some photos of the beautiful blue hour sky. While I’m not exactly a fan of large crowds, I realized that the Studios had a palpable energy that I hadn’t felt in that park for years, if not over a decade. With that, I realized that the Studios had become my least favorite park at Walt Disney World, falling below Animal Kingdom, which is substantively lacking, but at least not conceptually broken.

A good many words have been written about what the Studios is now lacking, and without reiterating what has been said countless other times, seeing the energy and atmosphere the park can have made me realize just how true these statements are. And Star Wars Weekends isn’t even a studios-centric event. Think of how impressive the park could be if it regularly felt like an actual studios park?

It’s not just the loss of attractions like Superstar TV, Monster Sound Show, and the Backlot Tour that have made the Studios feel lacking. It’s the myriad of celebrity appearances and actual production that went on at the Disney-MGM Studios during its early years that gave the park an amazing ambiance. That’s what missed the most, at least from my perspective.

It’s important to see both sides of the coin, though, and acknowledge that the Studios has been built-out significantly since its early years. During its purported “glory years” the Disney-MGM Studios didn’t have Star Tours, Sunset Boulevard (Tower of Terror, Rock ‘n’ Rollercoaster, Fantasmic!), MuppetVision 3D, Mickey Avenue, or Toy Story Mania, among several other attractions. The park only had one traditional theme park ride, the Great Movie Ride. The offerings were quite sparse, as evidenced by this map: Yet, there was something undeniably unique and special about the park thanks to the scope and scale of the Backlot Tour and the shows and productions that gave the park the feeling of a working studio. It was almost as if it was a hybrid studio and theme park, giving guests that studio experience while also allowing them to experience some fun theme park entertainment. In this sense, it was a lot like Disney’s Animal Kingdom when it first opened.

Of course, Animal Kingdom has been criticized by many for not balancing its zoological elements with its theme park elements very well. So looking back to the supposed glory years of the Disney-MGM Studios with such fondness is either hypocritical or revisionist history. 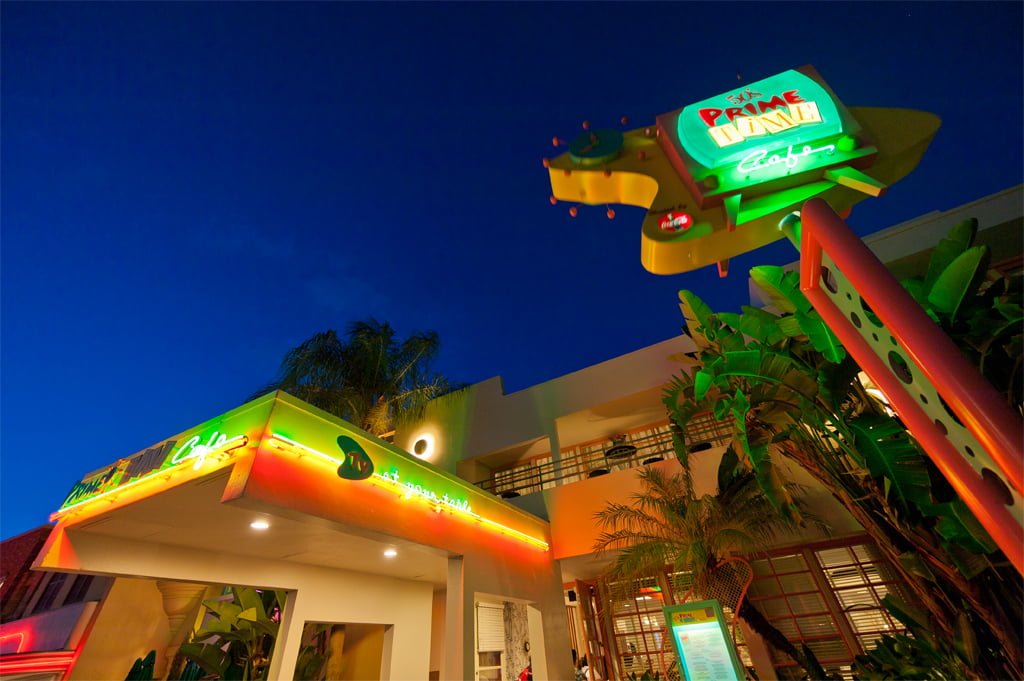 To be clear, I’m not looking back at the park in general with such fondness, I’m looking back at the atmosphere of the park with fondness. The Studios undoubtedly has a more enjoyable slate of attractions now, but I think it has a much worse atmosphere. While I’d probably take the current Studios over the one of 1989, it’s only because of the attractions that have been added in the interim. Unfortunately, however, these attractions have seemingly come at the expense of atmosphere. This is the crux of the matter.

While the Studios has grown, it has grown in a haphazard way, that’s often without regard for theme. Attractions have been shoehorned in, as backstory has been concocted to explain why the attractions fit the theme of the park. In general, it seems that Disney views any attraction as fitting the theme, since Disney is in the business of making movies, and most of the attractions bear some film or television intellectual property.

I’m fairly forgiving with thematic “integrity.” I believe that it’s okay to bend the rules of theme of an area or land to accommodate a new attraction if, overall, that attraction strengthens the land or largely “works” where it’s located. 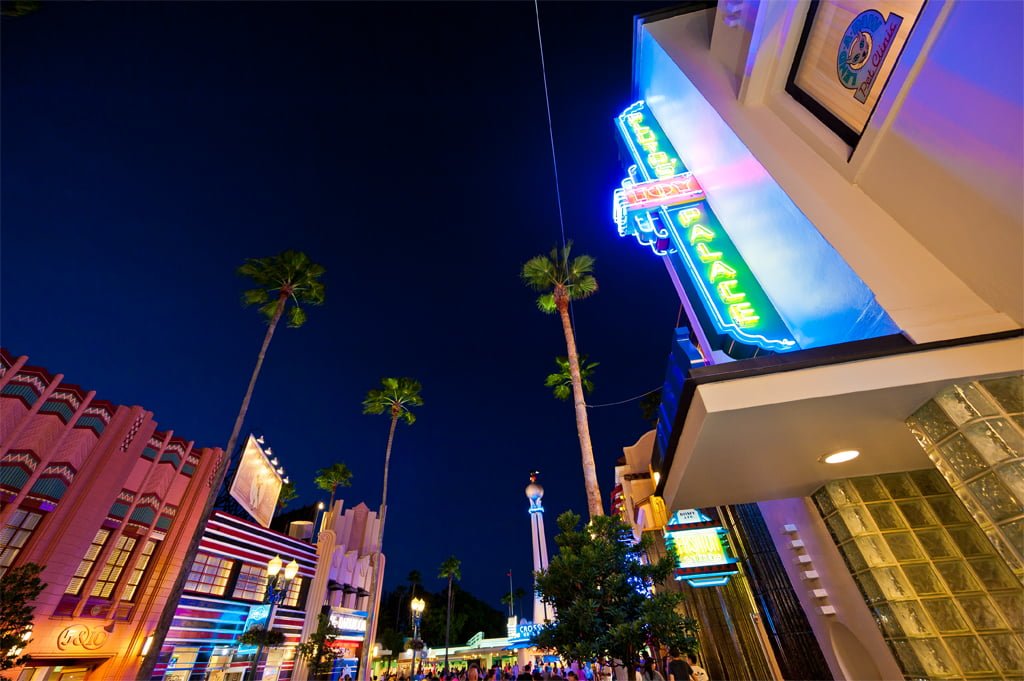 But the Studios has become a veritable “Island of Misfit Attractions” at Walt Disney World, with so many attractions that break theme that they’re the rule rather than the exception to the rule. This mish-mash of attractions, plus the removal of most studio elements, have left the Studios as a theme park without any direction. For comparison, look at Animal Kingdom. While I think Animal Kingdom is imbalanced, what has happened at the Studios would be equivalent to Animal Kingdom attempting to correct its imbalance by removing all animals while adding a ride or two. (Animal Kingdom would also truncate Kilimanjaro Safaris, which would still run despite not having any animals to showcase–a pretty good comparison for what has happened to the Backlot Tour!) I think we all can agree that this is not the way Animal Kingdom should be fixed. Nor was it the way that the Disney-MGM Studios should have been fixed.

At present, the attraction slate at the Studios deviates so much from the idea of an actual “studios” theme park that the park could just as easily be called “Disney California Adventure in Florida” as it could Disney’s Hollywood Studios. Many of the attractions have just as much of a (or better!) tenuous connection with California as they do with a studio. 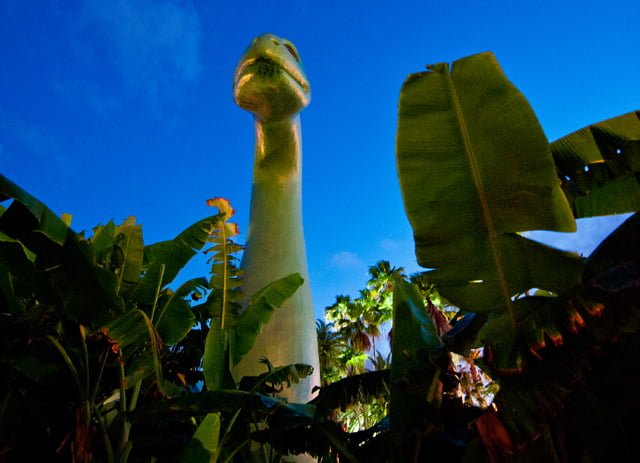 Getting back to the atmosphere element, I could probably forgive a lot of the Studios’ other problems if its atmosphere were still intact. If the Backlot Tour were still a flagship attraction and if there were a regular atmosphere of vaguely Hollywood “happenings” at the Studios. The atmosphere would provide a common thematic thread, and would give guests the distinct feeling that they’re witnessing aspects of Hollywood in-action and then going on Hollywood-based attractions to be a part of the action in one way or another. This would work for me because there would be a unifying element in the park. It would restore balance to the park that began as having (arguably) too much studio and too little theme park and now still has too little theme park, but also has almost no studio. 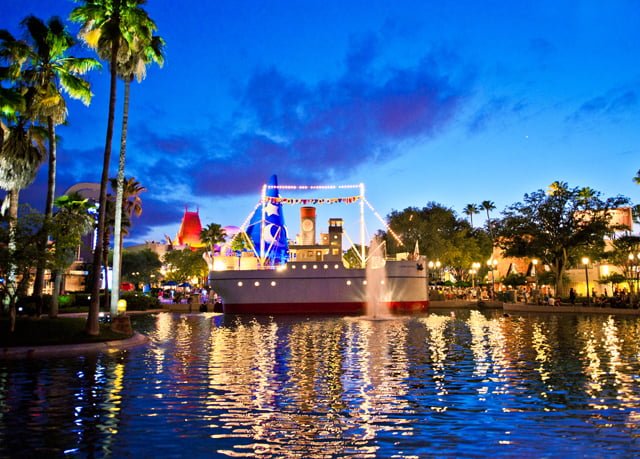 I know one of the commonly cited reasons for the change in atmosphere at the Disney-MGM Studios was because film or television production there was difficult. Actors didn’t want to leave California to shoot, and it just became a hassle. I can buy this, but I think the production landscape has changed enough in the last 15 years that maybe this is no longer a viable excuse. There are a lot more small-scale productions with marginal actors and crews that can’t really dictate where they shoot nor do they want to do so. They’d probably have no issue shooting in Florida, and might actually like the attention.

Moreover, the Walt Disney World landscape has changed so much in the last 15 years that I don’t think it’s a viable excuse. Even if film or television production crews wouldn’t come to Florida, Disney has so much in-house work that it probably could constantly keep something going on at the Studios. Disney does so much of its own shooting for promotional videos, YouTube content, etc., that it seems like some sort of production could occur on a regular basis at the Studios. Obviously not everything could be shot there (promo material has to have that coveted Cinderella Castle shot!), but the point is that there are workarounds and solutions to any problem–the reason for the Studios no longer feeling like a studio is merely a convenient excuse. 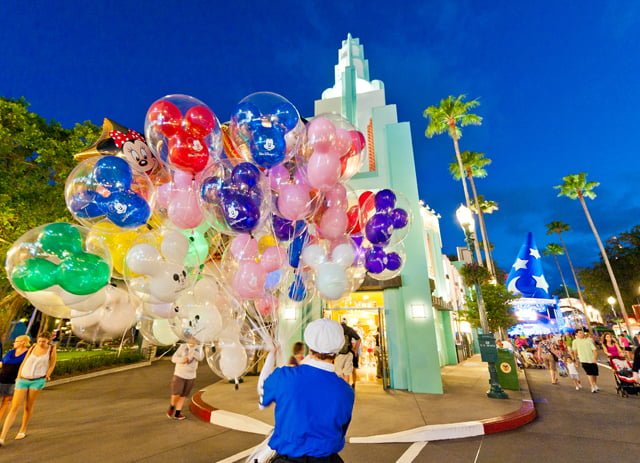 Failing all of this, the Studios could always be used for more special events like Star Wars Weekends. Unfortunately, instead of having more events that would give it a palpable energy, in the last few years the park has cut events. Gone are Soap Opera Weekends and ESPN the Weekend, replaced by nothing. It would be great to see a return of events like this, with additional weekends devoted to in-park properties like the Muppets or Pixar. Both have strong-enough core fanbases to make this kind of event work.

They may not net the same kind of return as Star Wars Weekends (which, I suspect, is why Soaps and ESPN got the boot), but it’s important for Disney to remember that not every single line-item in the budget needs to have generate $X in revenue. Sometimes, certain things should be done because they enhance the overall guest experience, and guests spend money and return on the basis of their overall experience. The guest experience is not the sum of each individual budgetary line-item, much like the whole is more than the sum of its parts. 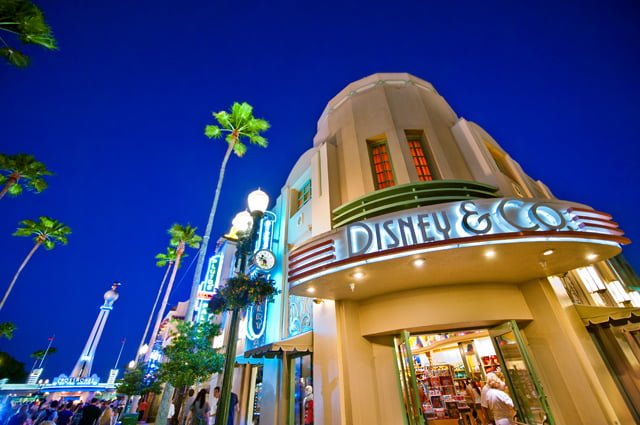 After wandering around for a bit longer, we exited the park to head to the Polynesian. Captain Cook’s has long been a favorite restaurant of ours, and I was really hungry. Eyes bigger than stomach hungry. I ordered an Adult Grilled Cheese Sandwich, a Dole Whip, a large Coke, and a Chocolate Macadamia Nut Cupcake. I figured I could eat this all, since the entree was “only” grilled cheese.

Well, the grilled cheese was fairly large and filling, and since I made my own Dole Whip, it was ridiculously large. I only ended up taking a few bites of the cupcake, which was also very good albeit a bit dry. Between trying to carry all of this stuff outside to our table and eating the Dole Whip before it melted, I forgot to get photos. My apologies, but trust me–our food was delicious. I’d highly recommend Captain Cook’s for a fairly unique menu or desserts. You probably don’t need to order an entree and two desserts for yourself, though.

As we were finishing our meal at Captain Cook’s, Wishes! started, so we wandered toward the boat dock for a better view. I enjoy Wishes! from the beach of the Polynesian, even if the view isn’t as good as the TTC. The atmosphere at the Poly is far better than that of the TTC.

The boat arrived right as Wishes was ending, so we boarded it for the Magic Kingdom. There were a couple of new things to see in the Magic Kingdom about which we were excited, the first of which was Storybook Circus…