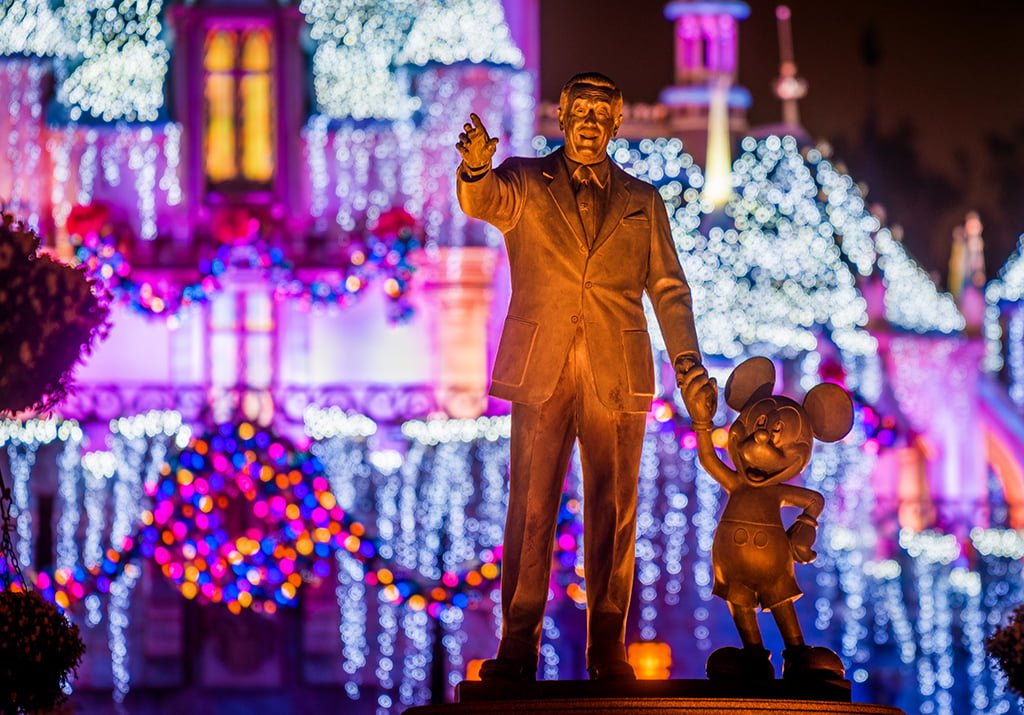 We’re back with a round-up of the latest news from Disneyland and Disney California Adventure, with a range of interesting stories from stage shows ending to new hotels opening around Anaheim to Governor Newsom’s just-concluded Monday press conference that touched upon guidelines for theme parks several times.

Let’s start with the sad news. “Frozen: Live at the Hyperion” and “Mickey and the Magical Map” have ended their runs at Disney California Adventure and Disneyland due to the continued uncertainty while the parks await reopening guidelines from California, Disney officials told the OC Register.

End of run notices have been sent to 214 actors in the “Frozen: Live at the Hyperion” at Disney California Adventure and “Mickey and the Magical Map” at Disneyland, according to the American Guild of Variety Artists representative Steve Rosen. This will result in the layoff of approximately 70% of the AGVA members currently employed at Disneyland Resort.

It was widely assumed that these shows would be dark for the foreseeable future, even upon the reopening of Disneyland and DCA. Disney has already stated that nightly fireworks, Magic Happens Parade, Fantasmic, and World of Color would go on temporary hiatus with the return of the parks. Walt Disney World also has not brought back any stage shows of comparable scale to “Frozen: Live at the Hyperion” and “Mickey and the Magical Map.”

Given the unprecedented nature of the current circumstances, development costs of new shows, and popularity of both the Frozen and Magical Map productions, we’re hopeful this is the case. Still, pretty devastating news. 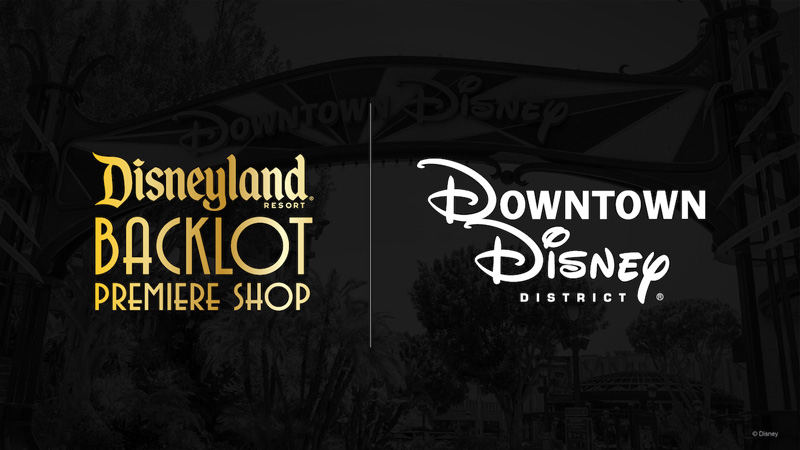 This store is actually inside Disney California Adventure and was previously used for the Who Wants to Be a Millionaire — Play It! attraction before the big overhaul of DCA. Our friends over at TouringPlans have a tour of the Disneyland Resort Backlot Premiere Shop. 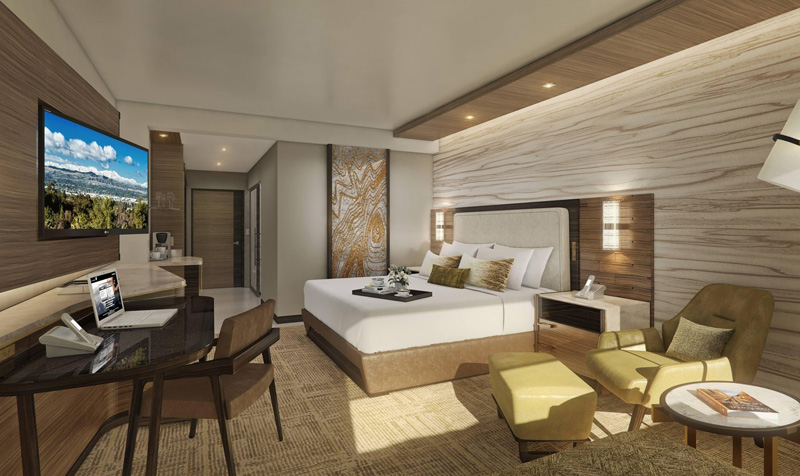 Next, some Anaheim hotel news. One of the things this blog has covered extensively is off-site hotels near Disneyland. We moved to California right around the time of the area hotel boom, and we have made a point of staying in as many properties as possible–even after leaving the state. Thus far, we’ve ranked and reviewed 47 hotels near Disneyland, and that is a point of pride (for some odd reason).

Anyway, we were hoping to be back in California when the new JW Marriott Anaheim Resort debuted, but that didn’t happen. It’s now been operating for about a month, and is the first of two new AAA Four-Diamond hotels opening in Anaheim in 2020, joining the Grand Californian and Disneyland Hotel as the city’s only other luxury hotels with the same rating. Located at the Anaheim GardenWalk, the JW Marriott Anaheim Resort has a convenient location within walking distance of Disneyland and Disney California Adventure.

The other forthcoming luxury hotel in Anaheim is the Westin Anaheim Resort. This was originally scheduled to debut over the summer, but has been delayed until (at least) December 2020. This is located directly behind Pixar Pier on the former grounds of the Anabella Hotel adjacent to the Anaheim Convention Center.

This property is fairly massive, with 618 guest rooms and a ton of special events space. With convention business decimated and the future of Disneyland in doubt, we wonder if the Westin will actually end up opening this year. While they seemed like great ideas a few years ago when announced, both of these luxury hotels ended up finishing construction at the worst possible time. 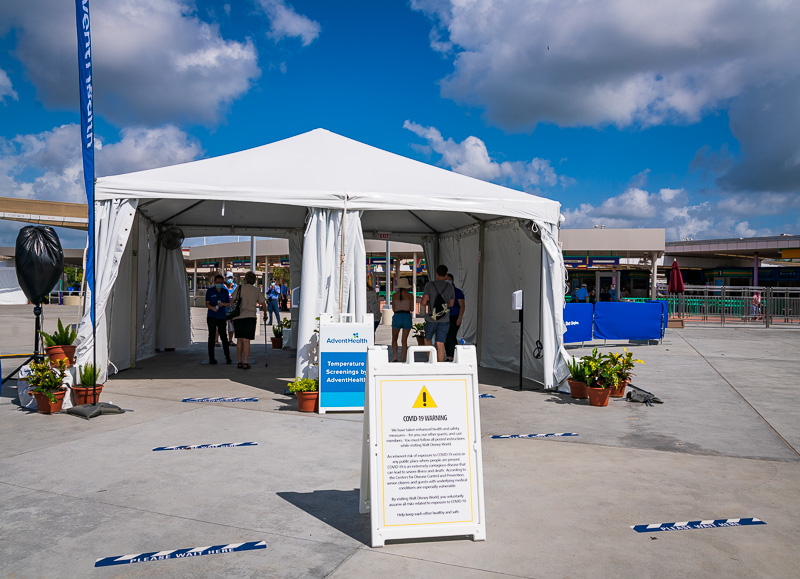 Finally, we get to the latest Disneyland reopening updates. We aren’t going to recap the whole saga here, but Disneyland’s Wild Reopening Ride is worth the read if you want the backstory of the drama. Our best & worst case predictions can be found in When Will Disneyland Reopen? (last updated October 11, 2020).

Orange County Health Care Agency officials visited Disneyland, Disney California Adventure, and Downtown Disney to observe and learn first-hand about the extensive health and safety protocols that have been implemented, according to Disney officials. 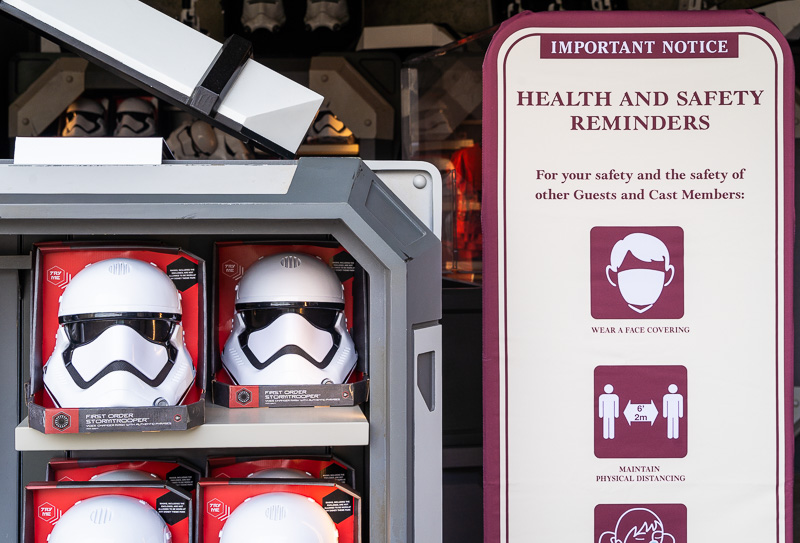 Disneyland Resort representatives said they appreciate the visits by Orange County health officials and look forward to continuing to work closely with them. 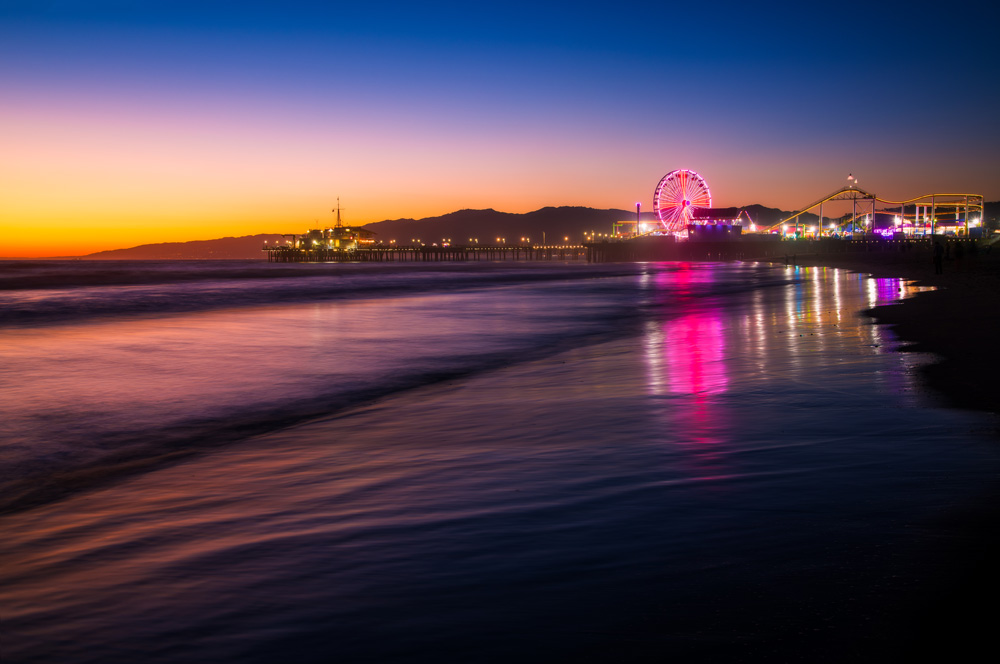 Concluding on that same topic, California Governor Gavin Newsom just concluded his Monday press briefing. Before the start of the questions and answers segment–when the issue of Disneyland typically comes up–Newsom preemptively stated that the state has meetings with amusement and theme park leaders in the coming week.

Theme parks once again came up a few times during the Q&A. Most of Newsom’s responses retreaded previous answers, but there were some new wrinkles. For one, he stated that there would be “nuance” to the guidelines depending upon the size of the parks. Some are like “small cities” whereas others are isolated outdoor offerings on a pier, for example. California might offer separate guidance for the latter that might want to “maintain some distinction from those larger well-known brands here in the state.” 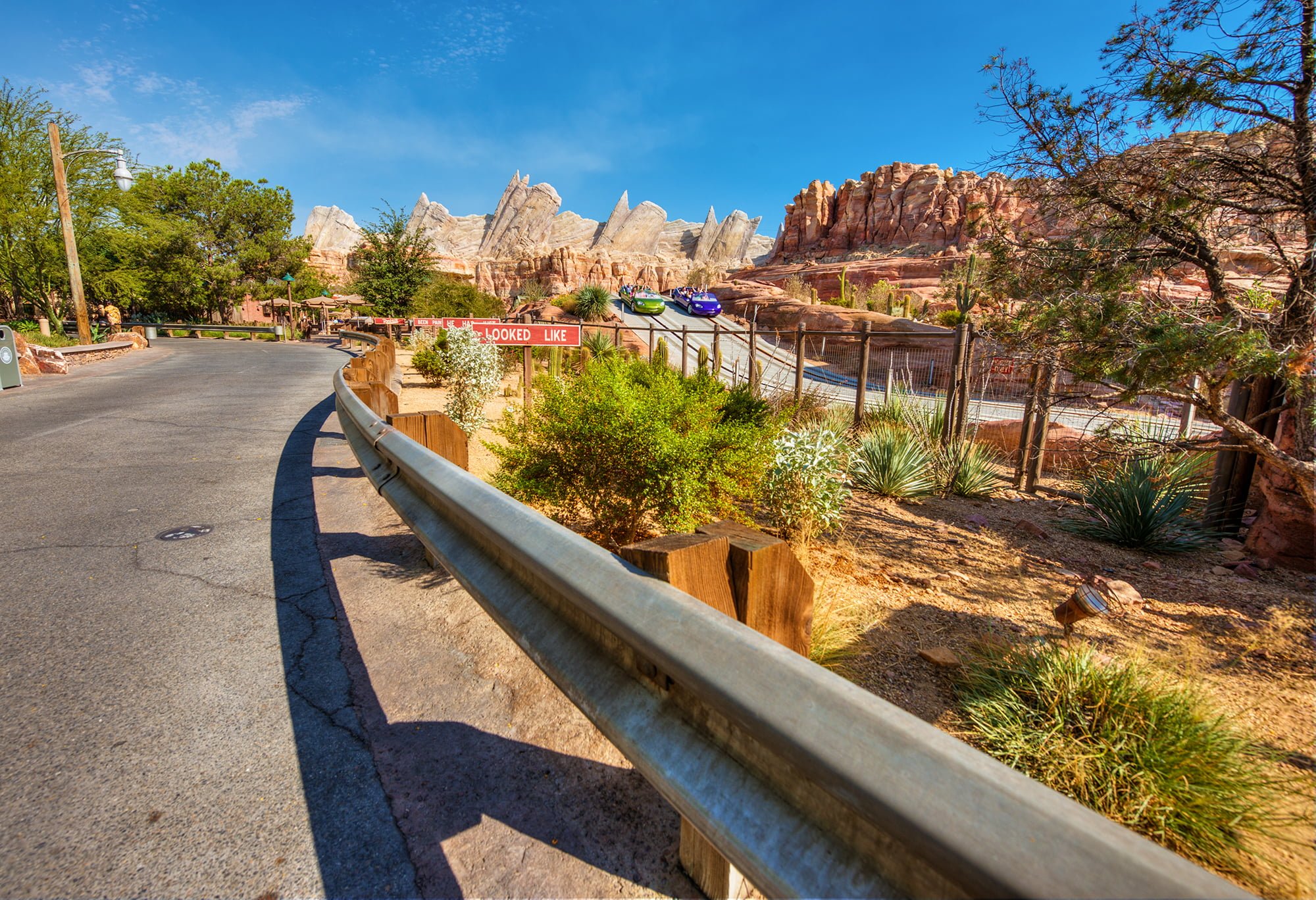 When asked if there were outbreaks due to the opening of Walt Disney World (and other businesses), Newsom responded that California will be sending their own team to these sites to see for themselves as to how those operations are working out. He indicated that he takes Disney at its word about safety, but that the state also wanted to inspect things firsthand to understand how policies and safety might translate to California.

Governor Newsom further stated that various counties and states share information about what has worked and hasn’t in terms of best practices, mandates, and messaging. However, he concluded that the difference is: “we are California…we’re going to be stubborn in keeping people’s health front and center.”

Editorializing a bit here, it seems like the appropriate time for California to review operations of Florida’s parks would’ve been anytime within the last several months. Newsom keeps harping on science, data, and health…and that’s starting to ring hollow, especially if the state hasn’t even yet put in the effort to observe or gather data on theme park operations. Gyms and fitness centers are open. Indoor dining is open. Much of Disneyland operates outdoors or in ventilated settings where the likelihood of transmission is lower than both scenarios.

What are your thoughts on Newsom’s latest statements about theme and amusement park guidelines? How do you feel about the lack of a reopening announcement for Disneyland and Disney California Adventure? Is this putting science first, or an arbitrary decision? Disappointed that “Frozen: Live at the Hyperion” and “Mickey and the Magical Map” have ended their runs at Disney California Adventure and Disneyland? Thoughts on the new luxury resorts opening in Anaheim? Do you agree or disagree with our assessment? Any questions? Hearing your feedback–even when you disagree with us–is both interesting to us and helpful to other readers, so please share your thoughts below in the comments!