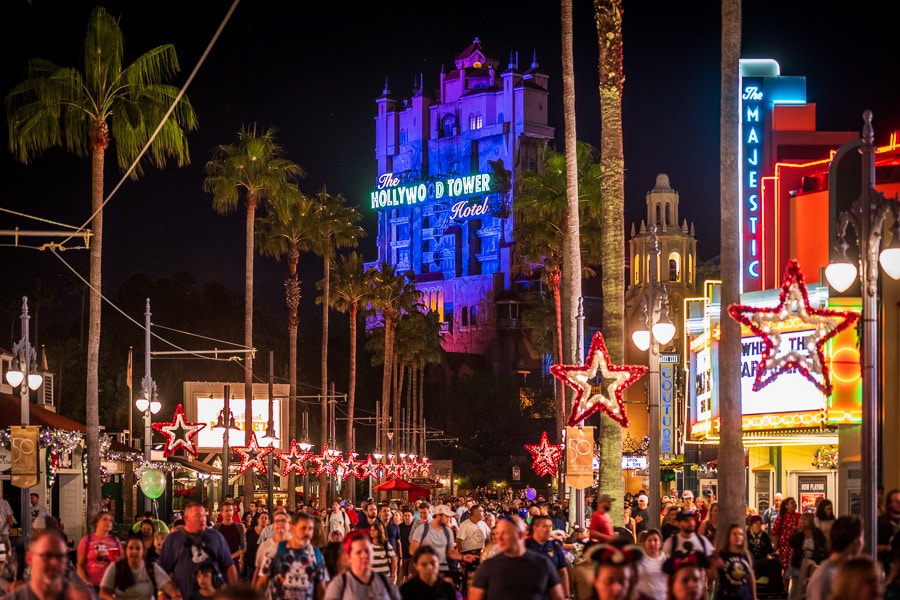 Hollywood Studios is the second-best park for buying Walt Disney World’s Genie+ service. Lightning Lane line-skipping access is available at 15 attractions in DHS, and many are headliners or popular thrill rides. This guide ranks all in terms of time-saved and how quickly they book up. (Updated December 9, 2022.)

The goal is to give you the tools and info you need to create your own DHS itinerary with Genie+, rather than relying on our recently-updated 1-Day Disney’s Hollywood Studios Genie+ and Lightning Lanes Plan. Or, you can utilize “a best of both worlds” approach, consulting that pre-made plan and the rankings here so you understand the why of it, and can adjust the itinerary to account for your Advance Dining Reservations, preferred stage showtimes, Fantasmic Dining Packages or standby, whether you want to minimize walking distances, etc.

It’s also probably a good idea to point out that crowds, weather, ride closures, stage showtimes, and much more can all heavily impact how an actual day at Walt Disney World plays out. As such, a sample itinerary cannot be replicated step-for-step with the exact same Lightning Lane time slots, etc. This equips you to put together your own dynamic plan of attack for using Genie+ in DHS. 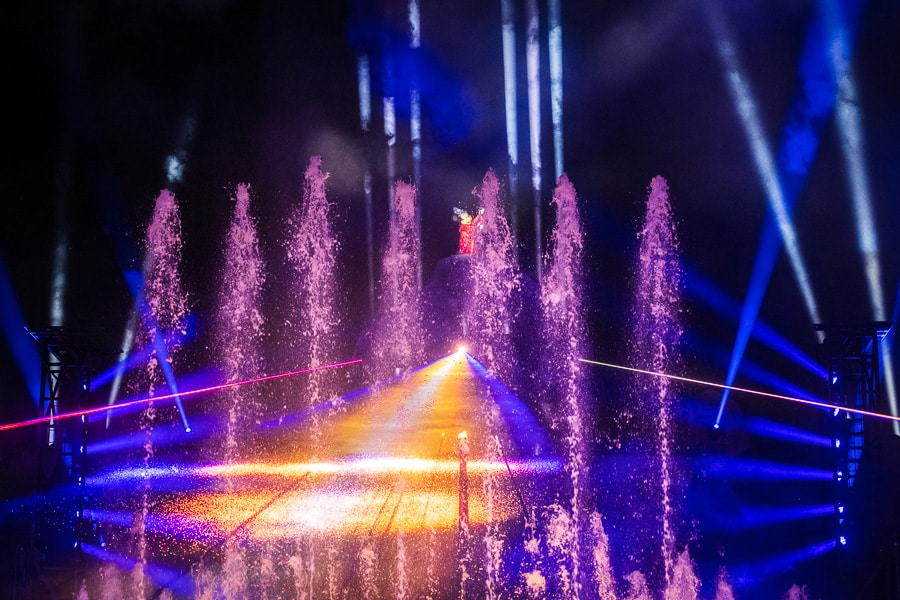 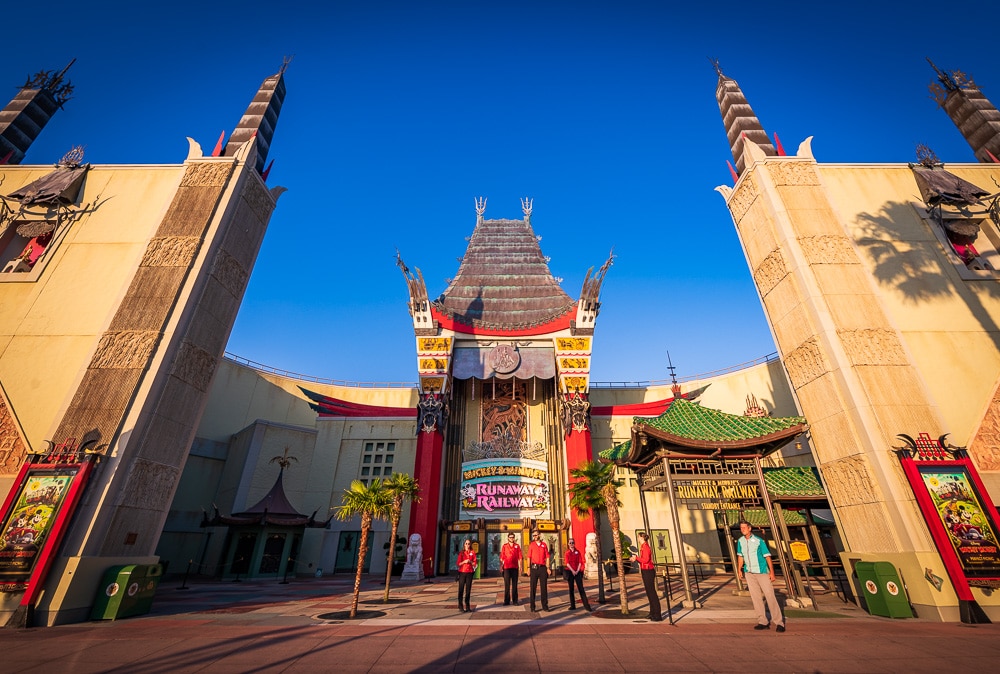 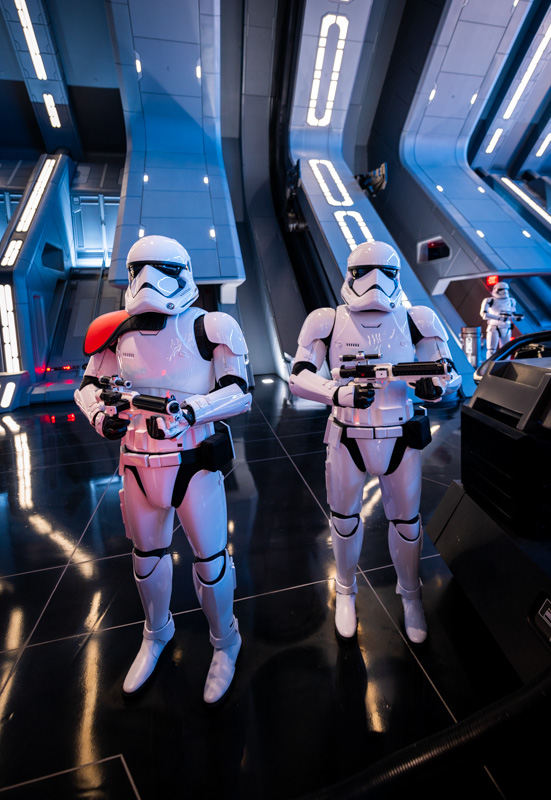 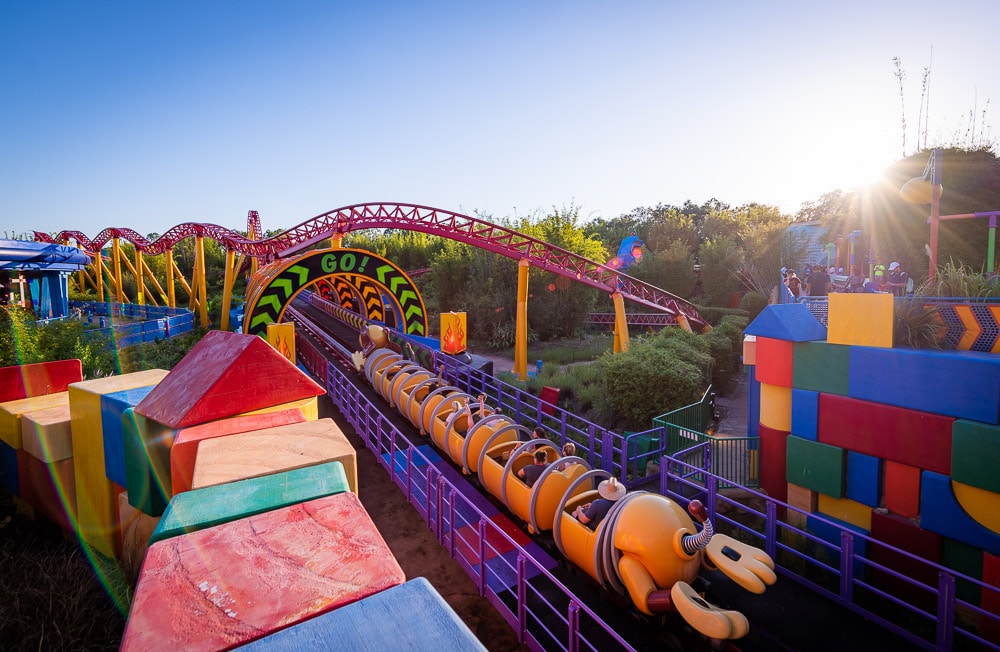 1. Slinky Dog Dash – The obvious choice for your #1 Genie+ Lightning Lane selection and not just in DHS, but all of Walt Disney World. (It probably should’ve been the second Individual Lightning Lane, but we’re not complaining!)

Whether you’re starting at DHS or Park Hopping later, you’ll want to prioritize this early in the day, as this one books up fast–often within minutes of 7 am. For Slinky Dog Dash, we strongly recommend following our Speed Strategy for Genie+ Selections. 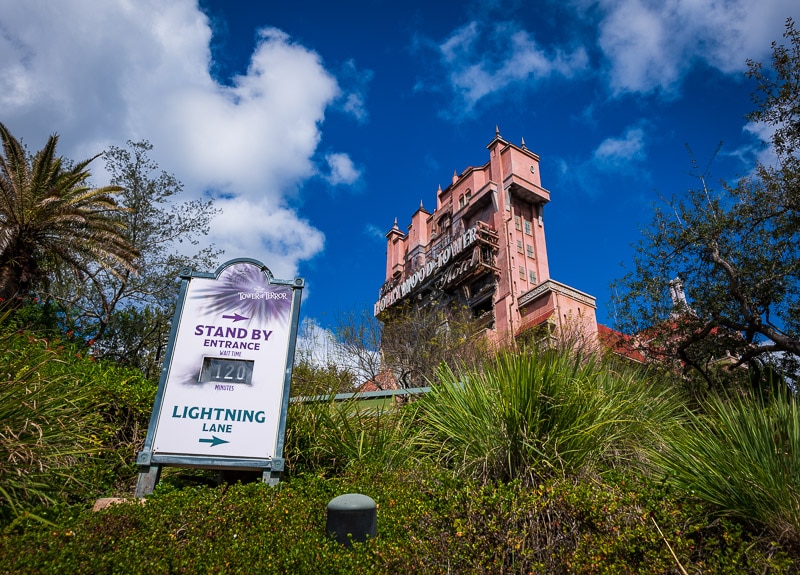 2. The Twilight Zone Tower of Terror – It has been an up-and-down year for the Twilight Zone Tower of Terror’s ranking. It shot up in the spring, then plummeted towards the end of summer and was in figurative freefall up until December 2022. Earlier this year, the spike was attributable to a lengthy “stealth” refurbishment that took one elevator shaft down. That meant that the attraction was effectively operating at half-capacity for about 4 months.

When that was finished, the other side did not go down for refurbishment during the late summer or fall off-season. However, one elevator shaft has been down since around Thanksgiving. We have not heard any indication that this is a deliberate refurbishment (it would be an inopportune time for that, to say the least), but it has been ongoing for a few weeks now.

As a result, Tower of Terror has the third highest wait time (98 minutes) at Disney’s Hollywood Studios in December 2022 after Star Wars: Rise of the Resistance (109 minutes) and Slinky Dog Dash (103 minutes). Suffice to say, when Tower of Terror has one elevator shaft down, it’s the #2 Genie+ Lightning Lane priority. When operating at full-capacity, it’s #4 or #5.

Note that this could change at any time, and Tower of Terror could drop again (in the rankings). We’d thus encourage you to keep an eye on wait times while you’re at Walt Disney World. If Tower of Terror is in the top 3 rides at DHS, it’s probably experiencing technical difficulties and you should prioritize booking its Lightning Lane. If not, you can save it for your fourth or fifth selection. 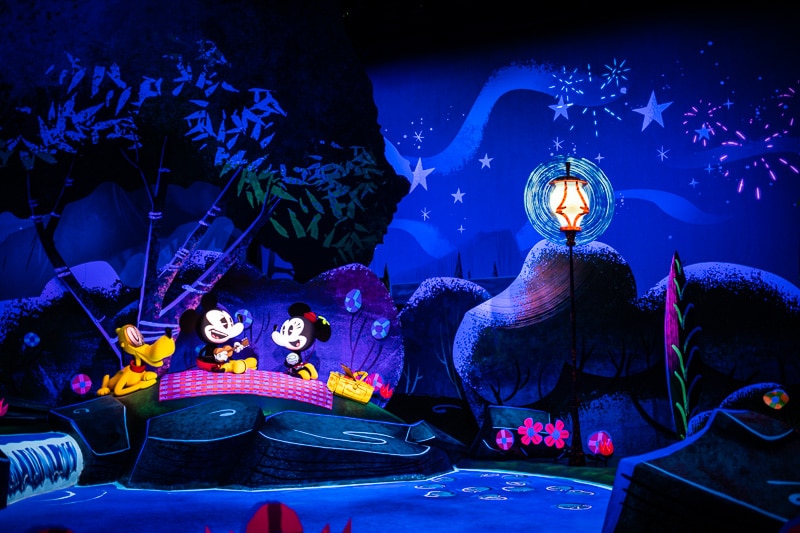 3. Mickey & Minnie’s Runaway Railway – This one might be a bit unexpected. Earlier this year, it appeared the “new ride smell” was wearing off Mickey & Minnie’s Runaway Railway. The average wait time was dropping, and the attraction was typically not in the top 5. That has changed as of Late 2022, with Runaway Railway once again being in high demand. Its family-friendly and all ages (and heights) nature makes it more appealing for a lot of Genie+ guests, so it tends to be the #2 or #3 Lightning Lane of the day at DHS.

4. Millennium Falcon: Smugglers Run – This is the secondary attraction in Star Wars: Galaxy’s Edge, but it still averages a top 5 wait time in Disney’s Hollywood Studios and is the third-fastest booking Lightning Lane ride reservation via Genie+. It shouldn’t be too difficult to secure this into the afternoon, so you have a little flexibility in booking this strategically depending upon your preferred return time and personal priorities. 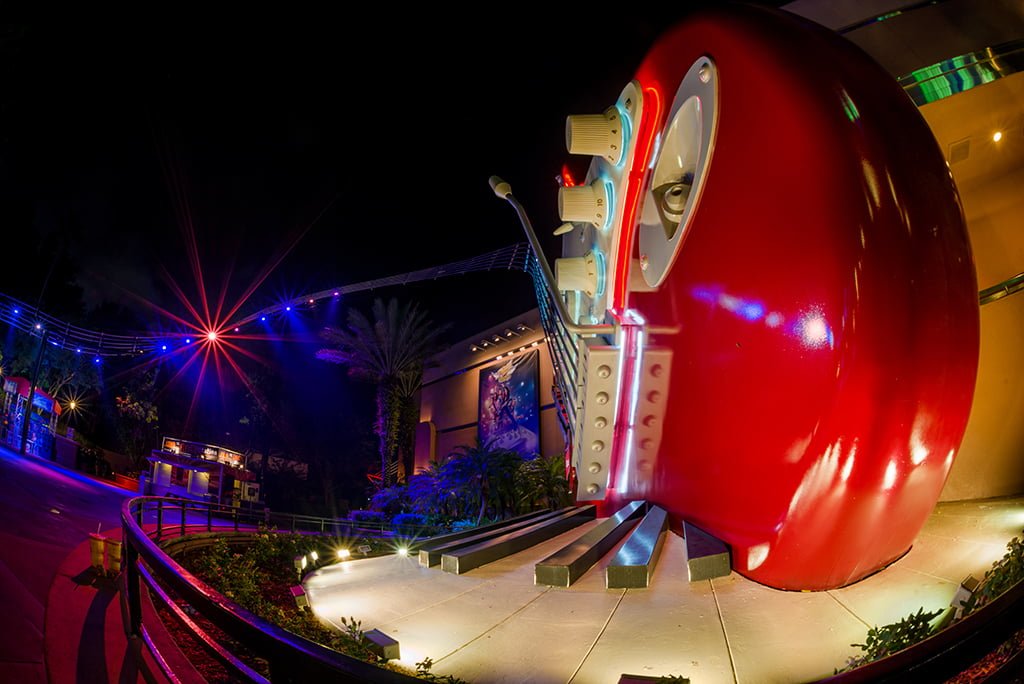 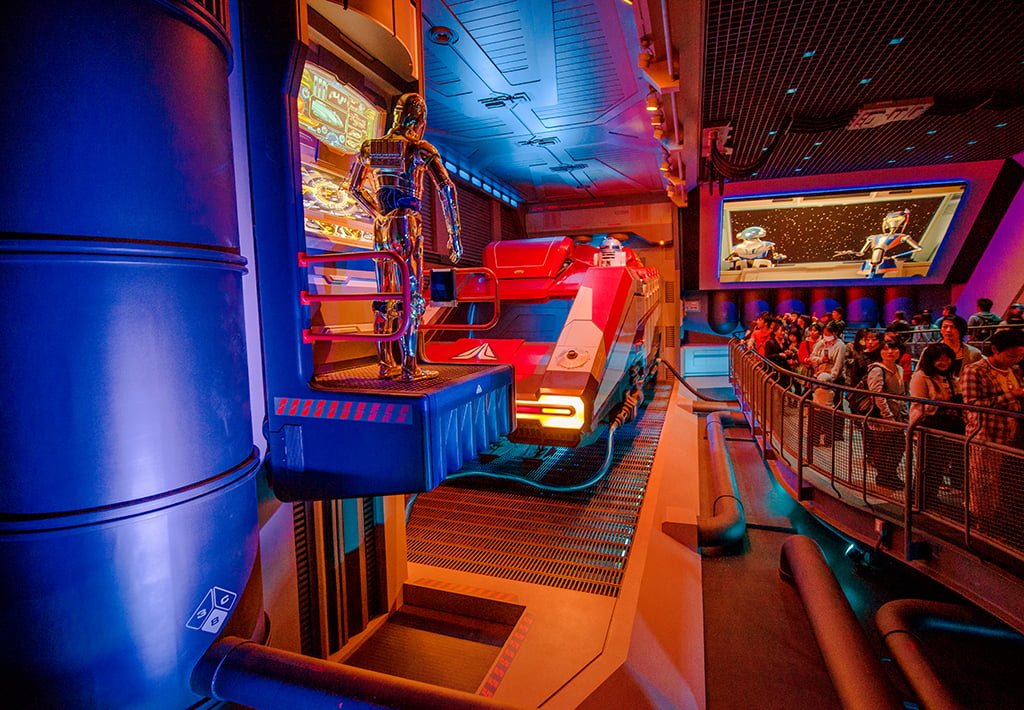 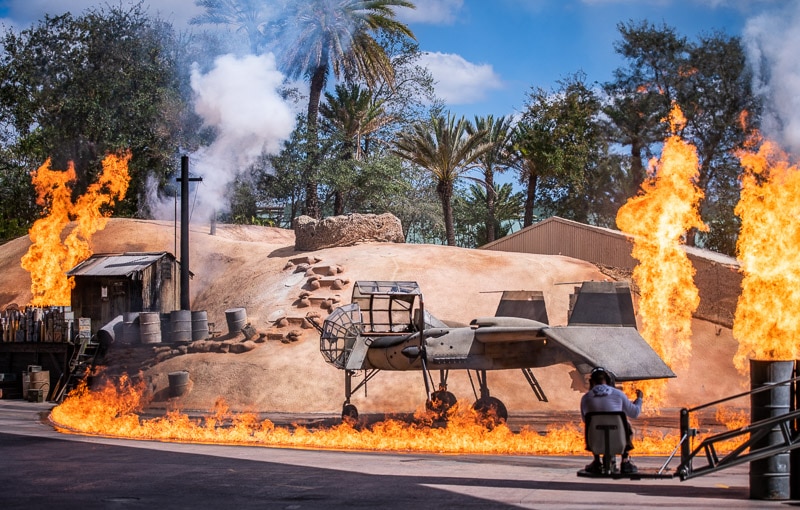 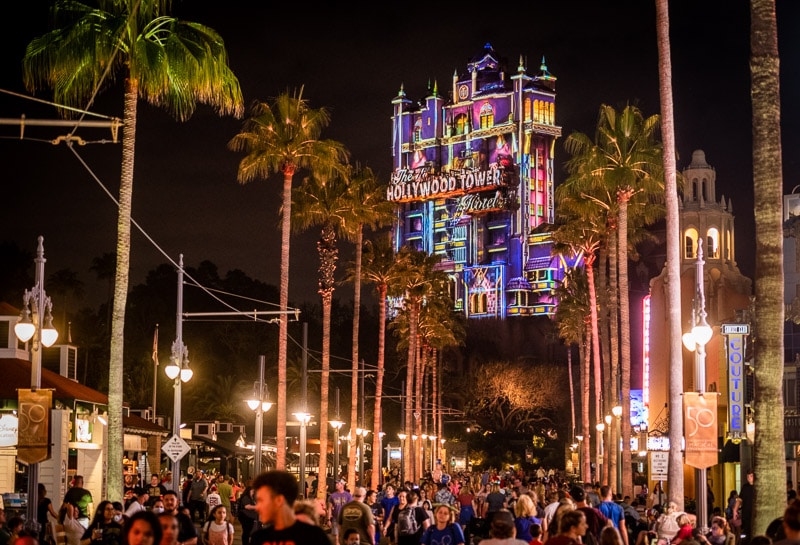 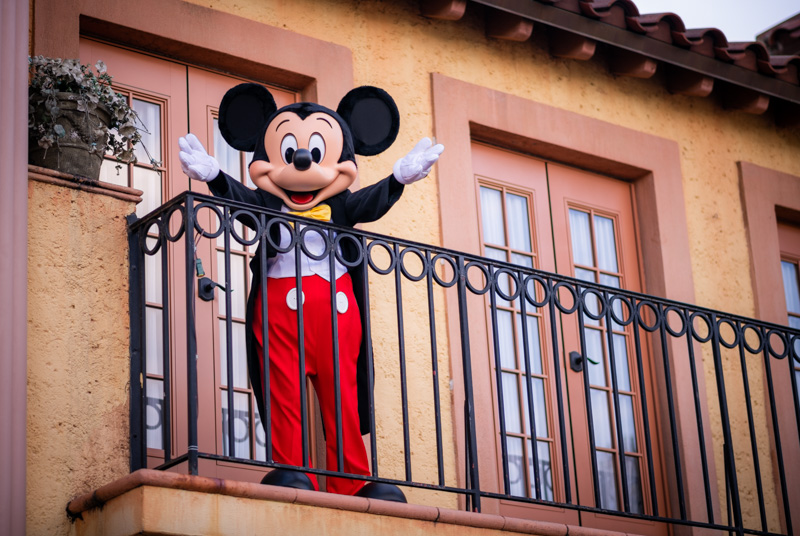