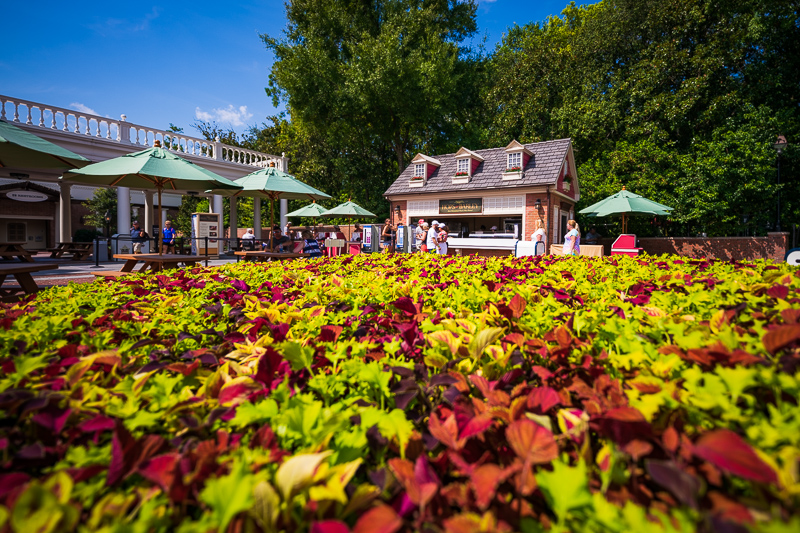 The Hops & Barley booth at the 2022 Epcot International Food & Wine Festival is actually the American Adventure booth, but without United States in the name. In this Walt Disney World dining review, we’ll share prices, food photos, my thoughts on the menu, and what is a good/poor bang for your buck.

For several years, the Hops & Barley booth has been hit or miss. It has had some great items that inexplicably disappear (like the glorious Pumpkin Mousse), overpriced duds, and some gloriously smoked meats. However, it has always been a good pick in the past for those on the Disney Dining Plan, as it usually offered a couple of expensive options that were bad buys but good uses of DDP credits.

To further exacerbate the problem with the Hops & Barley food booth, Regal Eagle’s Distinctly Patriotic Smokehouse: A Salute to All Foods, But Mostly Barbecued Meats ~ A Sam Eagle Craft Drafts & BBQ Joint is now open in the American Adventure pavilion. That renders Hops & Barley largely redundant, and it would’ve been nice to see Walt Disney World shake up the menu here a bit…

With that said, let’s take a look at this year’s Hops & Barley menu: 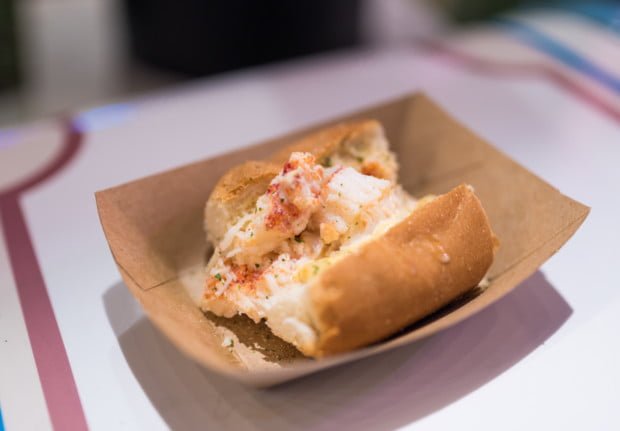 New England Lobster Roll ($8.50) – On the one hand, this lobster roll is fantastic. It’s real Maine lobster, with big chunks of lobster in it, and not overly loaded with filler. However, it’s small and it’s the most expensive item in any booth at the Food & Wine Festival.

If you’re paying out of pocket, this is an impossible recommendation. It’s simply too small and too expensive. If you’re on the Disney Dining Plan, this is a no-brainer–it’s one of the absolute best uses of a snack credit in all of Walt Disney World. 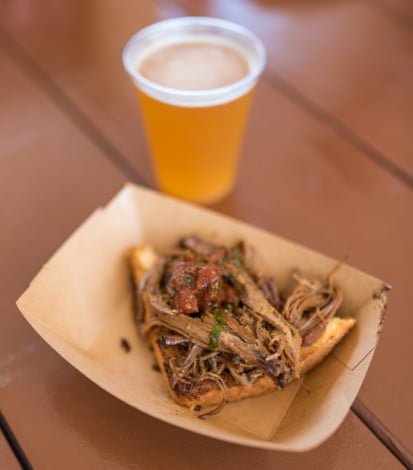 Hot Beef Sandwich ($6.50) – The meat here is tender, smoky, and flavorful, which would lead us to recommend this. However, portion sizes are all over the place–which the picture above makes this appear hearty, we’ve also received one with only a sliver of meat.

This would arguably be worth the gamble if you could use a Disney Dining Plan snack credit. Paying out of pocket? We’d probably avoid the Hot Beef Sandwich. 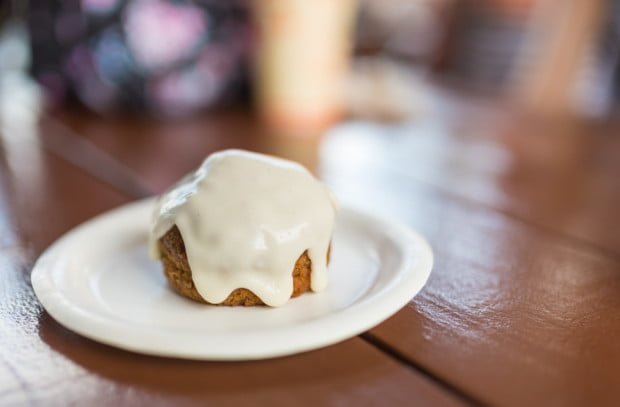 Freshly Baked Carrot Cake ($4.50) – Not as memorable as the other offerings at Hops & Barley, and not one of the best desserts at Food & Wine Festival, but good. I still can’t help but feel the dessert representing America should have been infused with bacon.

We don’t recommend this. 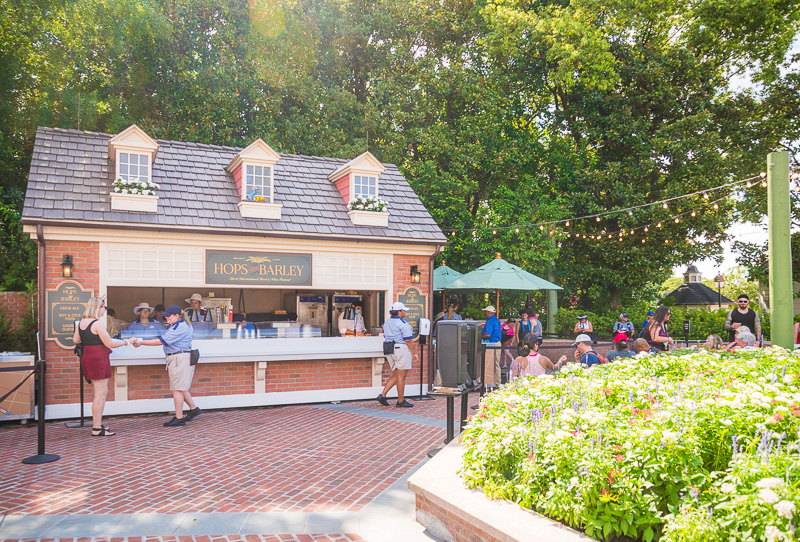 Unfortunately, Hops & Barley is once again a big miss for us. Without the Disney Dining Plan to gamble on the pricier options, it’s tough to justify. On top of that, now that Regal Eagle is open, this food booth doesn’t serve the purpose it once did. Basically, you’re better off going elsewhere.

If you’ve tried any of the marketplace items at Hops & Barley, what did you think? Favorites? Least favorites? What was and wasn’t worth it? Do you wish America’s greatest national treasure–Guy Fieri–had infused any of these menu items with bacon? 😉 Anything on the menu you’re excited to try this year? Hearing from you is half the fun, so please share your thoughts in the comments below!