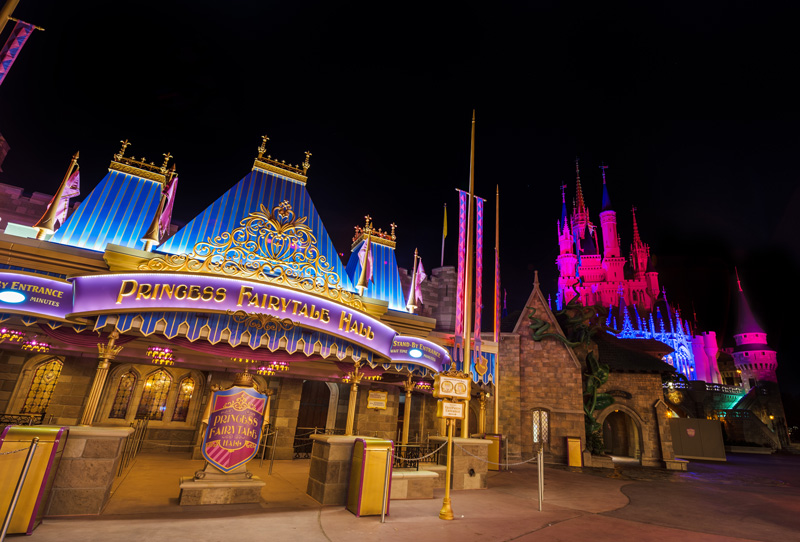 Walt Disney World has revealed which indoor meet & greets will return in November 2021. In this post, we’ll cover the locations at Magic Kingdom, Epcot, and Hollywood Studios, plus other details, and what else you might expect from meet & greets for the rest of this year and in 2022.

This comes as Walt Disney World continues to bring back Cast Members and atmospheric entertainers, and now is ready to move beyond the spontaneous, and physically distanced outdoor encounters that the theme parks have utilized since reopening last summer.

As previously outlined by Walt Disney World, the newly-returning character experiences will offer individualized time indoors for selfies and posed photos, but will not yet allow for hugs and autographs. Additionally, these offerings will occur alongside pop-up cavalcades, motorcades, flotillas, and surprise sightings.

During the time since Walt Disney World made that announcement, the company has been quietly updating its entertainment pages on DisneyWorld.com.

From that, we’ve learned more new details about the lineup of character encounters coming back to the parks… 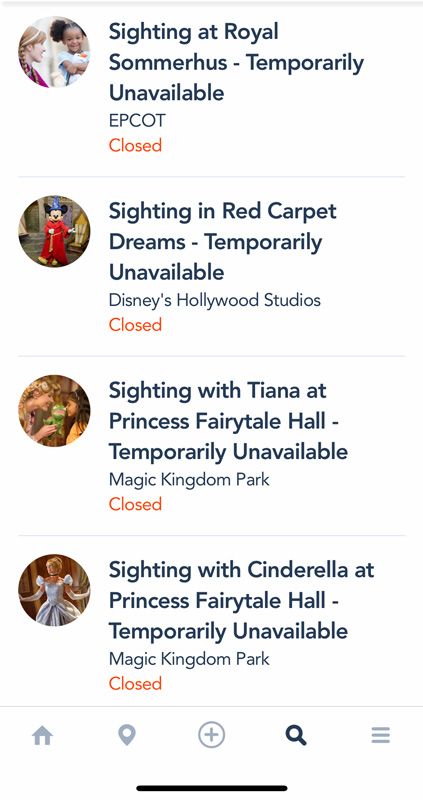 First, modified meet & greet might be a misnomer. Walt Disney World has rebranded these as character “Sightings,” which is consistent with verbiage for the many outdoor character greetings that are currently around the park.

If you search in My Disney Experience for sighting, you’ll find a variety of character encounters that are currently available, plus all of these, and a bunch of real critters at Animal Kingdom. (Probably obvious, but that last one isn’t relevant to today’s news.) 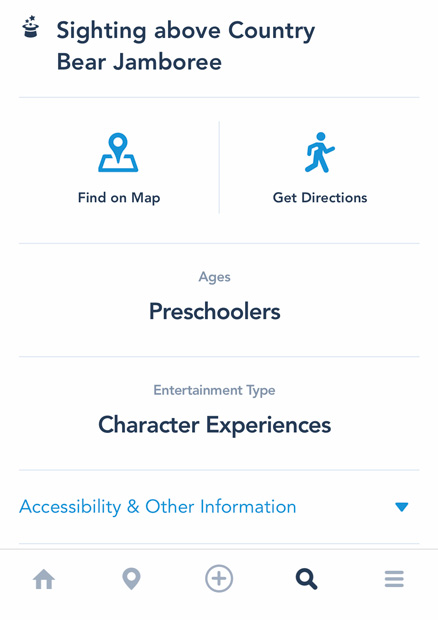 While I take issue with My Disney Experience’s categorization of the Country Bear encounter as being for preschoolers, it’s among one of several character sightings already available.

Notably, all of those are distanced by a significant degree–usually with characters and guests separated by a barrier or height differential. 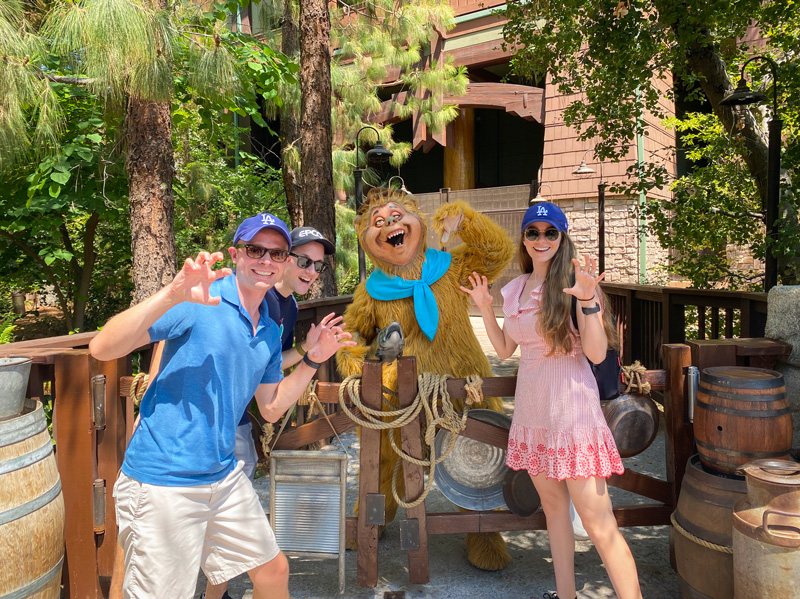 It remains to be seen to what degree these new indoor character sightings are distanced. Our expectation is that this rebranding is a matter of adjusting guest expectations, so it’s clear that these are not a normal meet & greet.

We also anticipate these being akin to what’s been offered at Disneyland for months, which is a few feet between guests and characters. Although not the same as a traditional meet & greet, those photo spots have been great.

Let’s move along to the character sightings that Walt Disney World has confirmed are returning. First up is Princess Fairytale Hall in Magic Kingdom. 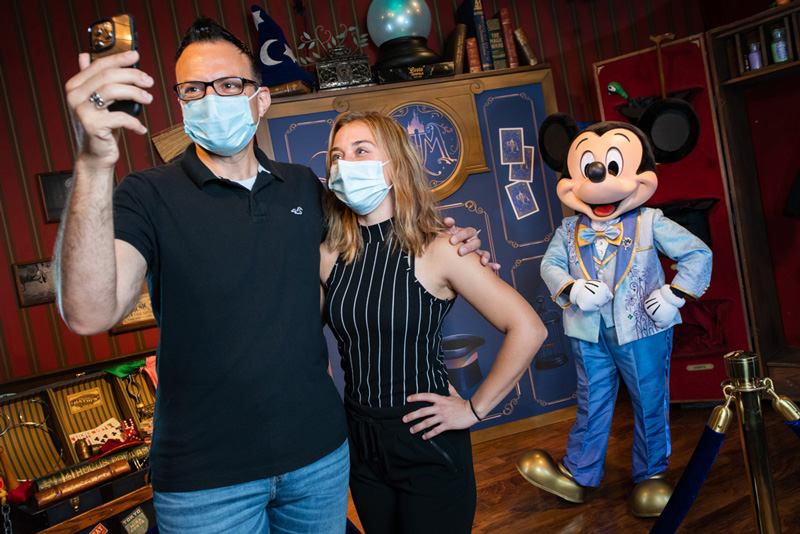 Also in Magic Kingdom, you’ll be able to see the Sighting with Mickey Mouse at Town Square Theater on Main Street, U.S.A. 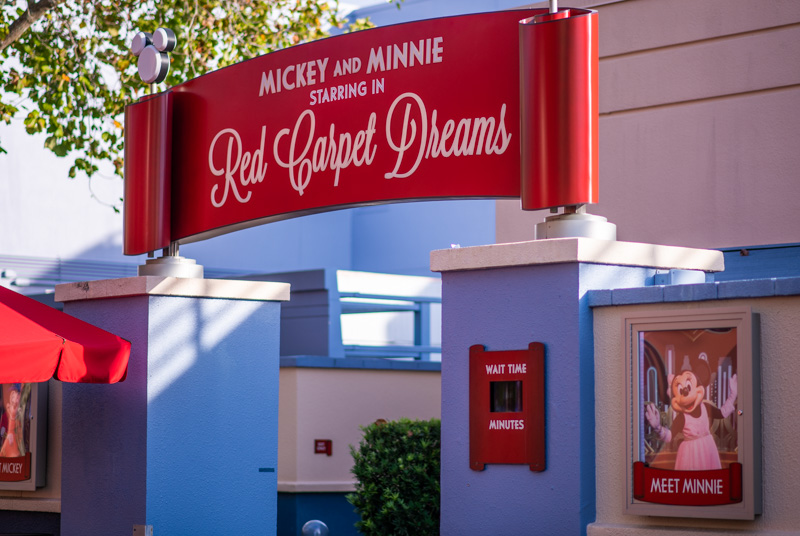 Over at Disney’s Hollywood Studios, you’ll find the Sighting with Minnie Mouse at Red Carpet Dreams.

Additionally, the stars of Disney Junior will appear in the Animation Courtyard.

At Epcot, there’s the Sighting at Royal Sommerhus. Here you can “chill out with royal sisters Elsa & Anna from Frozen, and enjoy an enhanced Character Greeting in their charming summer cabin.”

Elsa has been doing sightings outside Royal Sommerhus for a while, but this is a new update to DisneyWorld.com suggesting the Frozen sisters will soon move indoors for the individualized time. (It’s possible this ends up just being Elsa.) 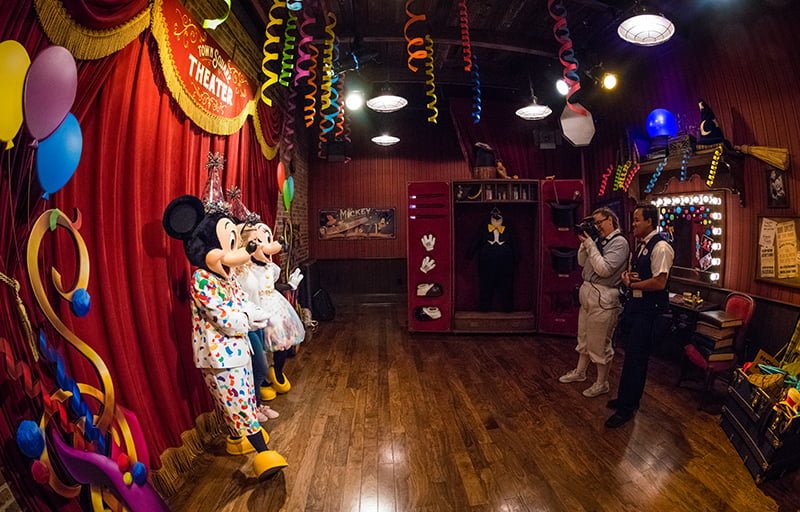 Walt Disney World has not yet announced whether PhotoPass photographers will appear in these locations. We assume so, as all previously offered PhotoPass–which was a big ‘selling point’ of these and the Memory Maker photo package.

Who knows, maybe Disney will surprise us all with the return of automatic cameras at these meet & greets. Nothing would surprise us anymore–it almost seems like Disney is actively taunting fans at this point! 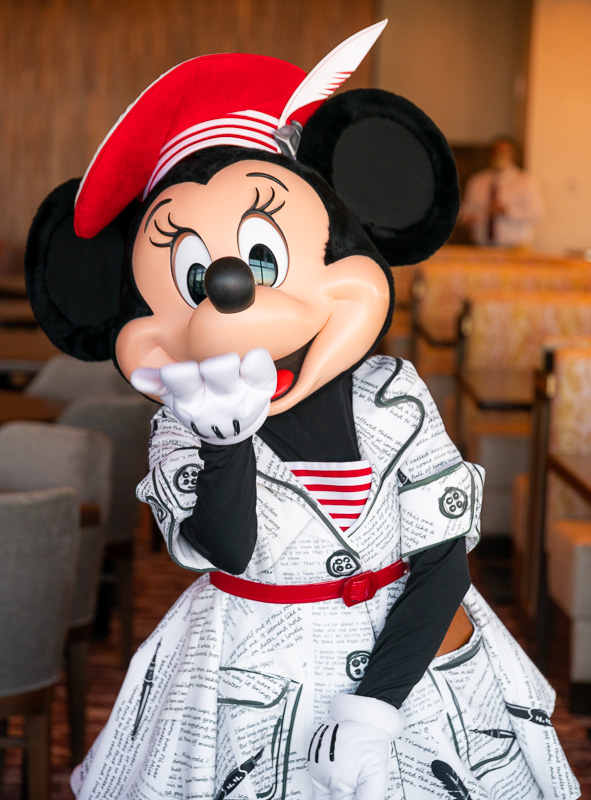 Previously, our commentary regarding the return of modified indoor meet & greets revolved around the timing of these in relation to Disney’s requirement that all Cast Members be vaccinated and approval of vaccinations for kids ages 5 to 11.

The deadline for the former has now passed. 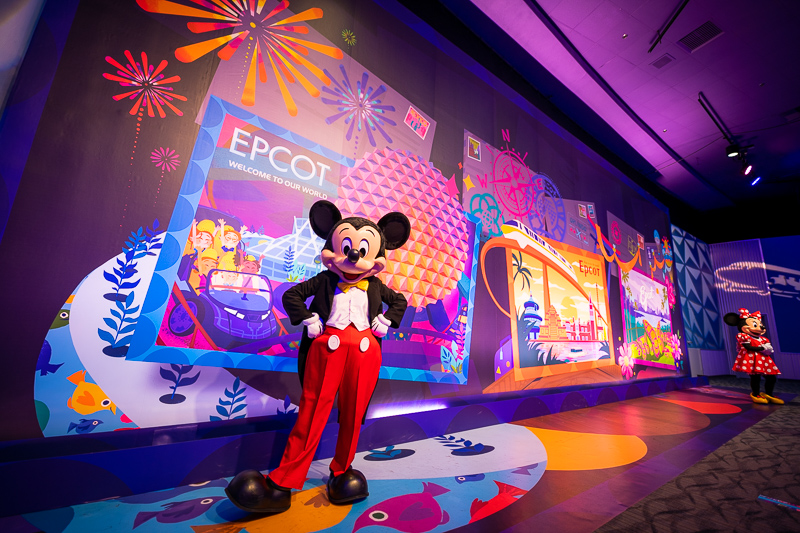 As for the latter, government officials have indicated that they are “operationally ready” to deploy the vaccine doses as soon as the approval is made for kids ages 5 to 11 years old. 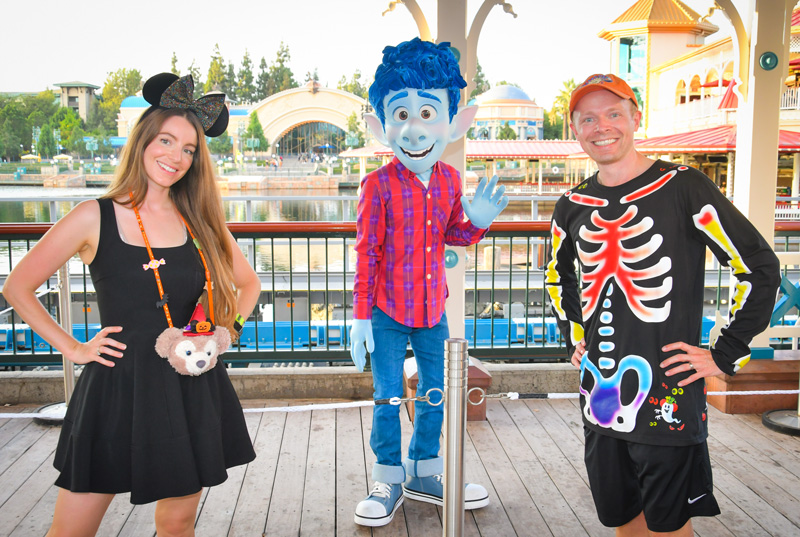 While these are distanced sightings, they’re still indoors and individualized. That’s a huge leap forward for Walt Disney World, which has only done outdoor greetings from a great distance up until now. This step towards normalcy is motivated by something–our belief is that the aforementioned vaccine mandate and it being available for kids 5-11 years old are those “somethings.”

Regardless of how you feel about either of these things, it’s undeniable that Walt Disney World is concerned with optics and perception. Performers now being required to be vaccinated and parents having the option to vaccinate children should ease those concerns.

Ultimately, bringing back indoor meet & greets–even in modified form as “sightings” is a positive development. With that said, it’s only a small step and it’s going to take Walt Disney World time to fully restore normal meet & greets. Many of you have been asking about this for months, and modified encounters are probably not what you had in mind. However, this is going to be a gradual process that will occur over the course of several months. This was never going to happen all at once–progress is progress.

We truly have no clue what will happen next, but our expectation is that Walt Disney World will bring back this type of individual, modified meet & greet where space allows for it. This will be followed by regular meet & greets and character dining returning, with princess meals still likely the last thing to come back.

With that said, I’m shocked Walt Disney World is bringing back an indoor princess meet & greet. That means those characters will wear masks or Disney intends to drop the indoor mask rule by November or those characters will be a noteworthy exception to the rule. Of those options, #2 seems most plausible to me, especially with the Cast Member vaccine rule and Florida’s falling numbers.

What do you think about these predictions for Walt Disney World restoring character meet & greets? Do you expect non-distanced interactions to return by early 2022? Thoughts on how Disney will handle the princess situation? Will you be attempting to visit Walt Disney World this year, or are you waiting until 2022? Do you agree or disagree with our predictions? Any questions we can help you answer? Hearing your feedback–even when you disagree with us–is both interesting to us and helpful to other readers, so please share your thoughts below in the comments!