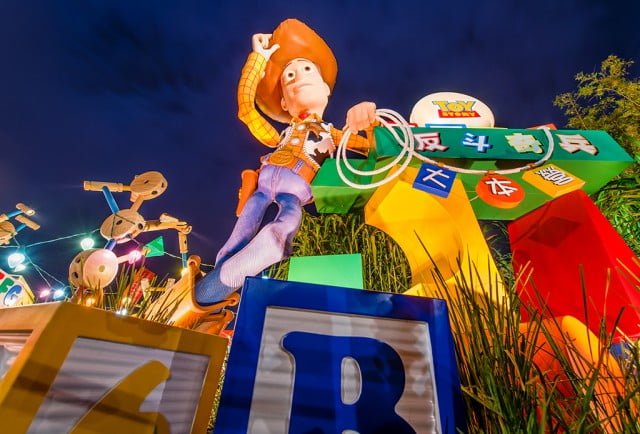 FastPass+ is now available for the two new attractions in Toy Story Land at Hollywood Studios. Walt Disney World fans planning summer vacations might be debating the right FastPass+ and touring strategy for Disney’s Hollywood Studios once this land opens, and the idea of this post is to try to help you not be flat-footed when preparing for your summer trip to DHS.

Before we start talking strategy and how this will alter our 1-Day Disney’s Hollywood Studios Itinerary, let’s cover basics. Beginning today, FastPass+ reservations are available for all three attractions in Toy Story Land: Slinky Dog Dash, Alien Swirling Saucers, and the existing Toy Story Mania! Guests can choose one FastPass+ reservation for one of the Toy Story Land attractions, plus two other attractions in the park such as Rock ‘n’ Roller Coaster Starring Aerosmith, Tower of Terror, Star Tours, etc.

Additionally, Disney’s Hollywood Studios will operate from 8 a.m until 10:30 p.m. for a limited time this summer, starting July 1, 2018. Beyond that, Extra Magic Hours will be available every morning and one evening per week. This will likely make DHS the park with the longest daily operating hours on average this summer, with a schedule somewhat comparable to Disney’s Animal Kingdom last summer for the opening of Pandora – World of Avatar…

As for the other FastPass+ you should reserve for Disney’s Hollywood Studios, we’d recommend Rock ‘n’ Roller Coaster and Tower of Terror. We’ll be updating our FastPass+ Guide to Walt Disney World very soon with new details for DHS, so stay tuned for that. 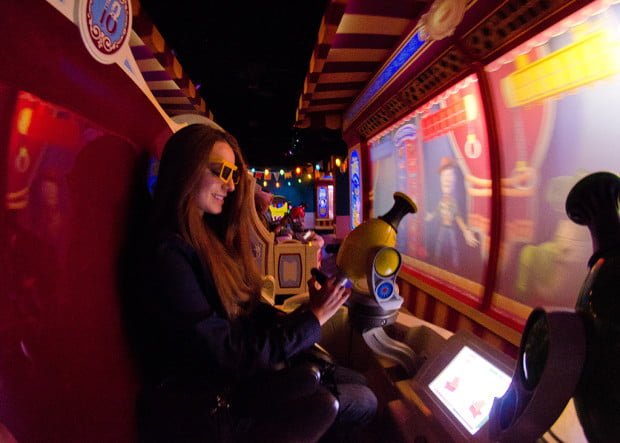 Assuming that Extra Magic Hours officially starts at 7 a.m., this means we’d recommend arriving at Disney’s Hollywood Studios at around 6:15 a.m. This might seem ridiculously early (it is), but this will give you adequate time to make it through security and line up for the turnstiles before the bulk of the crowd arrives.

Our initial take is that doing Alien Swirling Saucers first will make the most sense, both because it’s new and because it will be the shorter experience, meaning you can quickly do it and then bounce to Toy Story Mania before the wave of the crowd finishes Slinky Dog Dash. (If you’re not able to score a Slinky Dog Dash FastPass+, you should join the crowd and do that first.)

If you don’t have access to morning Extra Magic Hours, staying late and doing the other Toy Story Land attractions at the end of the night (or during Fantasmic) is likely to be the best approach. As with every attraction at Walt Disney World, you can save a lot of time by jumping into line right before the park closes. If Pandora’s opening was any indication, crowds during evening Extra Magic Hours might be bad to the point that you’re better off doing DHS at night on a non-EMH evening. 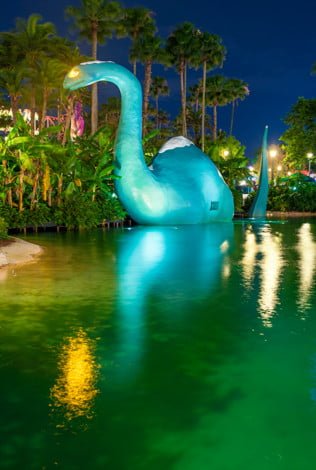 If you score a Slinky Dog Dash FastPass+ and don’t mind skipping Alien Swirling Saucers and Toy Story Mania, we think this is an ideal scenario. It avoids the rope drop chaos, gets you onto the only (in our estimation) attraction that’s a must-do in Toy Story Land, and allows you to spend an enjoyable evening at DHS.

If Alien Swirling Saucers is anything like Mater’s Junkyard Jamboree in Cars Land (and it is given that the ride systems are the same), it’ll be just as enjoyable of an attraction to watch as it is to ride. Part of the appeal of Mater’s is its quirkiness and funny soundtrack, and we anticipate Alien Swirling Saucers having similar appeal.

Neither are attractions we’d wait an hour or more to experience, but watching from the viewing area (a la Mad Tea Party, for those unfamiliar with Mater’s Junkyard Jamboree) is a good substitute. As for Toy Story Mania, we assume most people reading this have done that previously. If not, it’s a fun attraction–that is beloved by many–but we wouldn’t wait an hour for it, either.

Ultimately, how you approach Disney’s Hollywood Studios this summer depends a lot on your interest level in Toy Story Land. To be perfectly honest, the new land does not really excite us. We’ve done Toy Story Lands in Paris and Hong Kong, and although this features different attractions, we’ve been less than impressed by those incarnations of this land. We’ll be there to ride the new attractions, but if not for this blog, the only one we’d make any effort to do would be Slinky Dog Dash. For us, the main course and dessert are Star Wars: Galaxy’s Edge next year, and Toy Story Land is like the appetizer (or perhaps just the bread service) until then.

Do you agree or disagree with our FastPass+ speculation and tips for Toy Story Land? Do you think Disney’s Hollywood Studios is going to be swamped with people this summer? What’s your strategy for avoiding the crowds at DHS? Share any questions, tips, or additional thoughts you have in the comments!