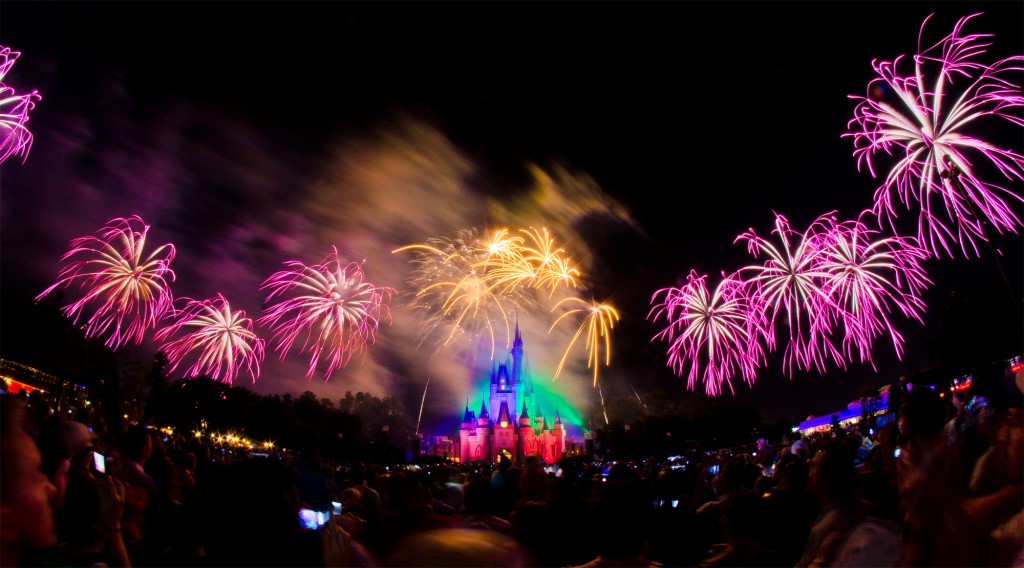 Walt Disney World’s 40th anniversary on October 1, 2011 was a special occasion. Not because there was a ceremony in the morning, limited edition merchandise, and perimeter bursts during Wishes!, but because the fans made it special. Here’s hoping Disney does a bit more for EPCOT Center’s 30th anniversary.

To see more of our photos and video from Walt Disney World’s 40th anniversary, click here.