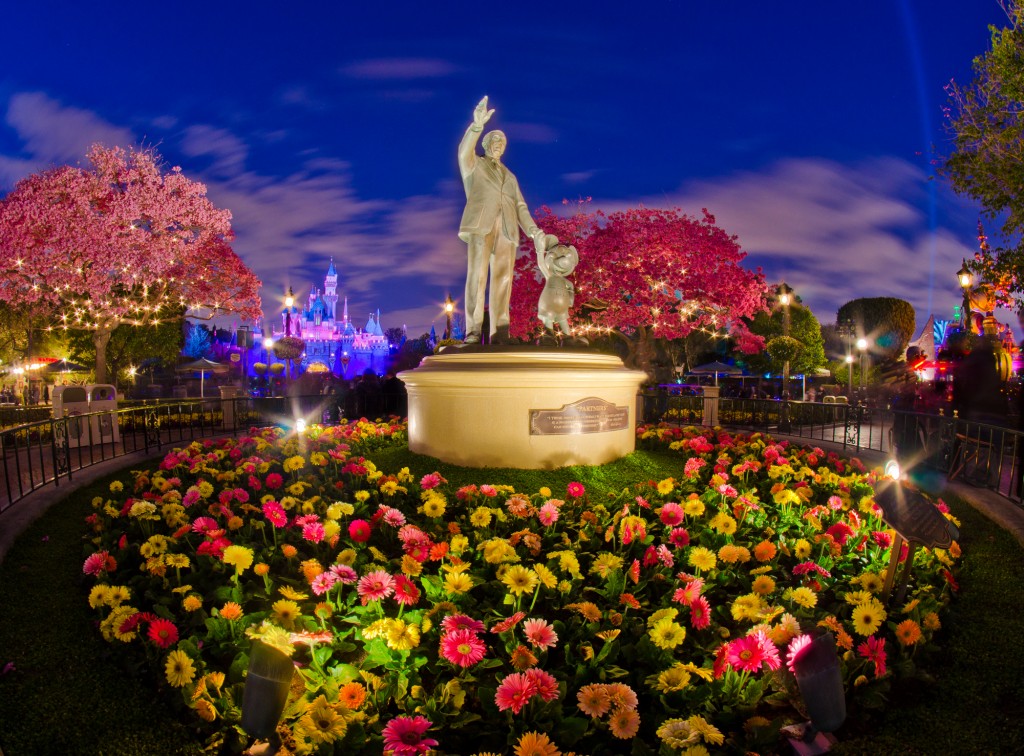 Today, July 17, 2012, Disneyland turns 57 years old. Disneyland’s July 17th anniversary has become a yearly holiday of sorts for Disney fans, regardless of whether they are Disneyland fans, specifically. We fans treat it more like a birthday for an old friend than an anniversary of some location, and for good reason. For many Disney fans, the opening of Disneyland represents Walt Disney’s most significant accomplishment, an accomplishment that has significantly impacted our lives. Disneyland established the concept of the theme park, putting amusement parks of the era to shame with a wholly new type of park, paving the way for theme parks as an art form and setting the stage for all of the theme parks that would follow. Parks that us fans now devote so much energy and attention towards.

While Disneyland wasn’t perfect at its opening (something too often forgotten), it was revolutionary. Its success allowed for Walt Disney World and the other worldwide Disney theme parks to be built, and because of all this, its place in history is undeniable. Since opening its gates on July 17, 1955, Disneyland has transformed substantially with many lands seeing various subsequent iterations. But the basic premise of Disneyland remains the same as it was in 1955. To this day Disneyland remains the greatest theme park ever built. The fact that a theme park that is now 57 years old has stood the test of time so well is truly a remarkable accomplishment.

So here’s to you, Disneyland, and to your many creators who followed the crazy vision of one crazy genius, Walt Disney, to bring you to fruition!