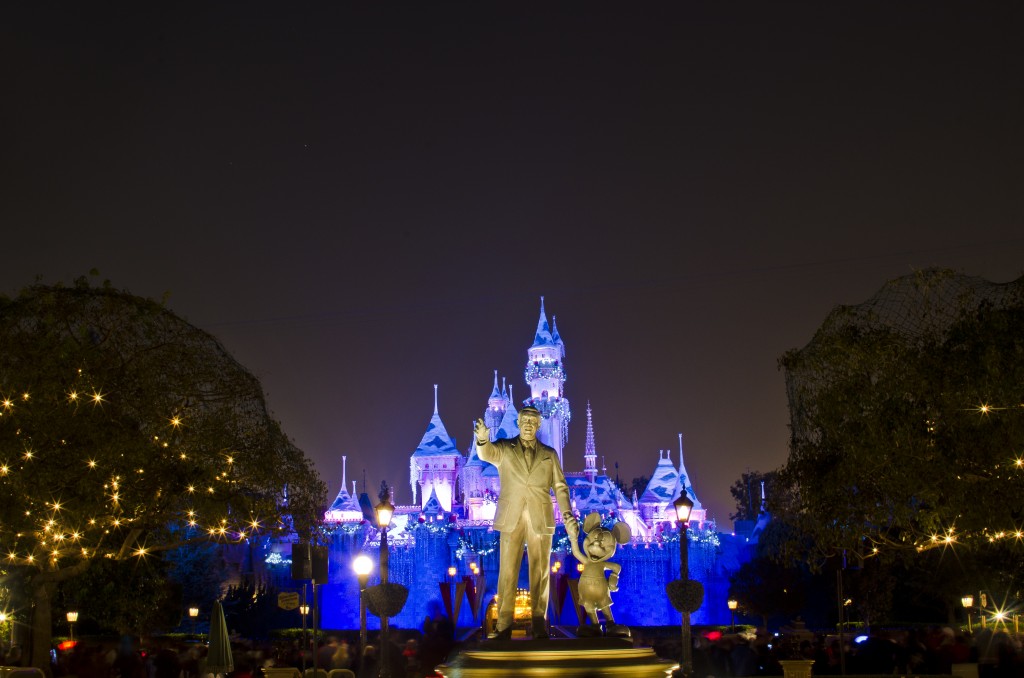 The show begins with a female voice encouraging everyone to remember and believe in holiday magic: “Does your heart hold the magic of the holidays? Is it filled with warm memories just waiting to be discovered again? Now is the time to open your heart, believe in that magic, and remember those treasured moments…they’re still there, deep within you, waiting to touch you once more. So come along as the magic of the seasons leads the way.”

If any guests were to answer that with anything other than an unequivocal “yes,” certainly their answer would change by the end of the fireworks, as the thirteen minute show oozes with the magic of the holidays. 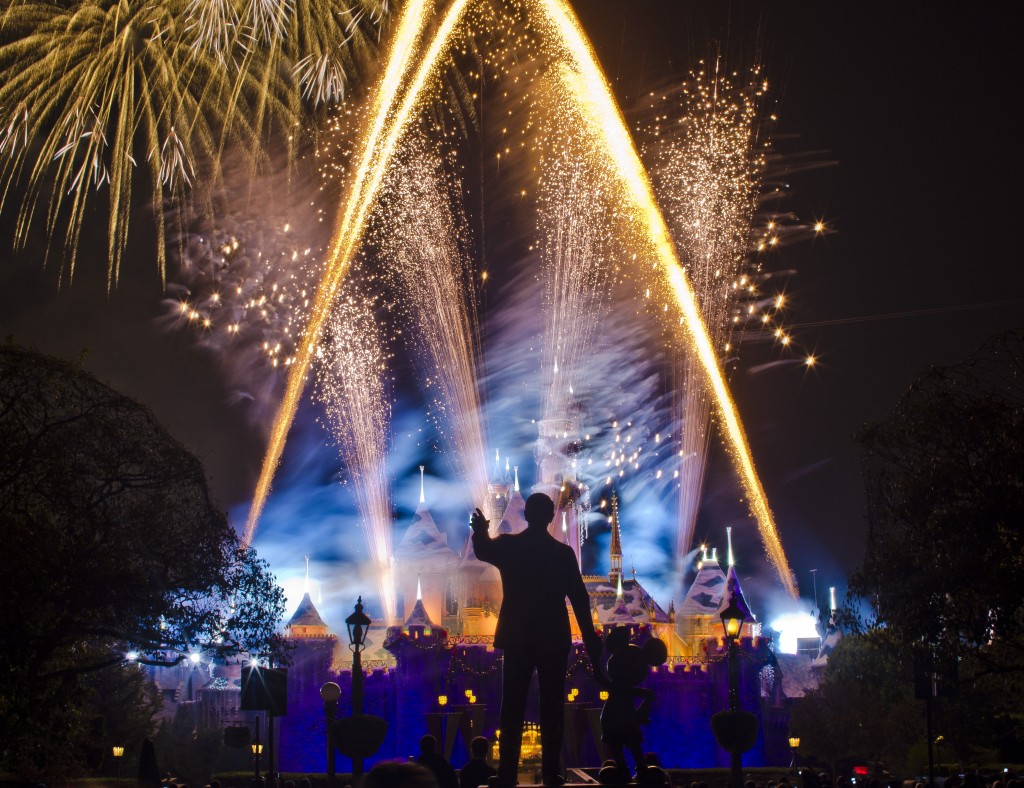 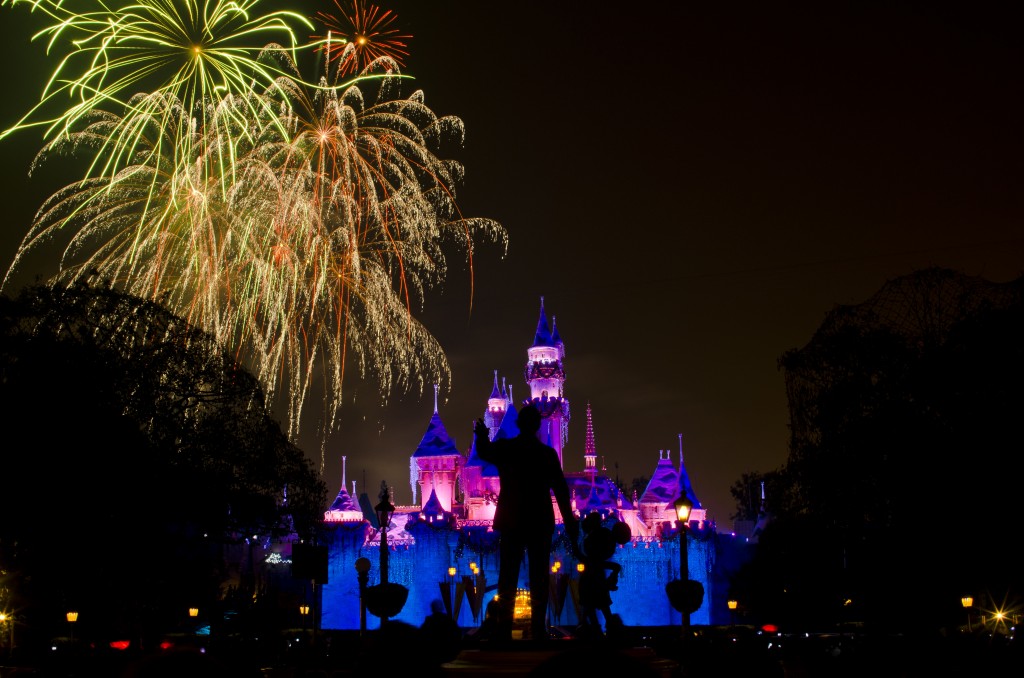 Following those lines, the narrator gives way to singer Kellie Coffey, who sings “Can You Remember,” (which may sound familiar to Walt Disney World fans!) the theme song of the fireworks that has a country Christmas sound. 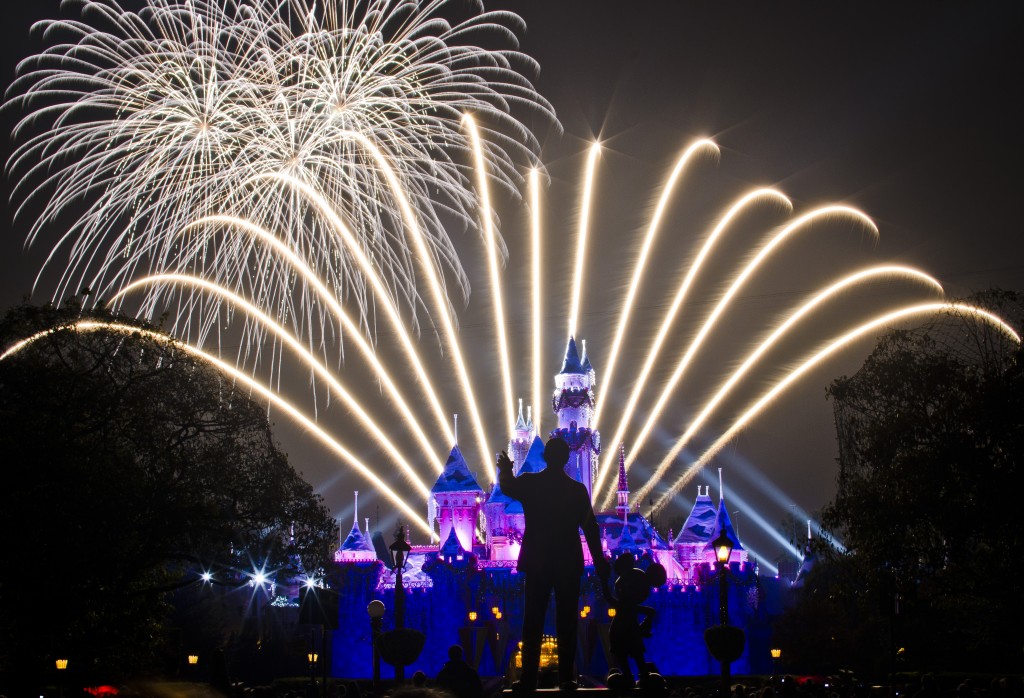 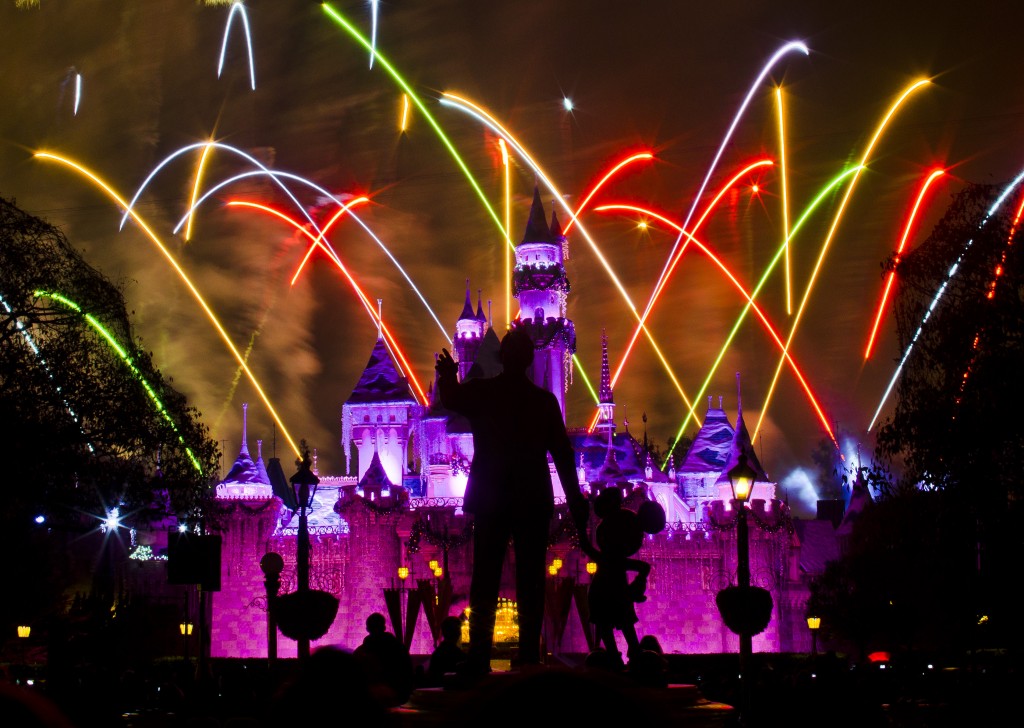 The show contains instrumental versions of many traditional Christmas songs after “Can You Remember,” with some pyro and effects on Sleeping Beauty Castle to match the tempo of the music. Following this music, the conclusion to “Can You Remember” plays, before the narrator remind the audience to “cherish the holidays forever, and always believe.” The entire soundtrack of Believe… In Holiday Magic can be found on the “Disneyland Holiday Magic” CD.

This CD also contains the soundtrack for the short-lived LuminAria show at Disney’s California Adventure. (I never saw that, but I enjoy its elegant music nonetheless.) 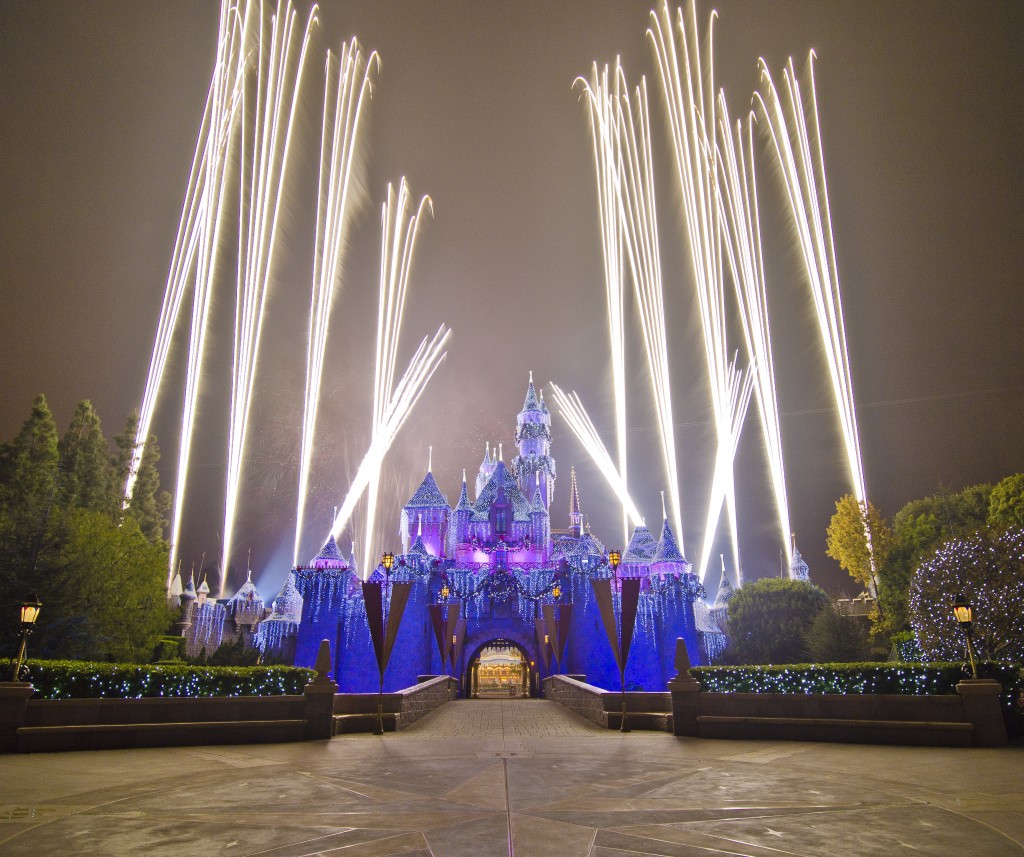 The grand finale of the fireworks then burst above Sleeping Beauty Castle. 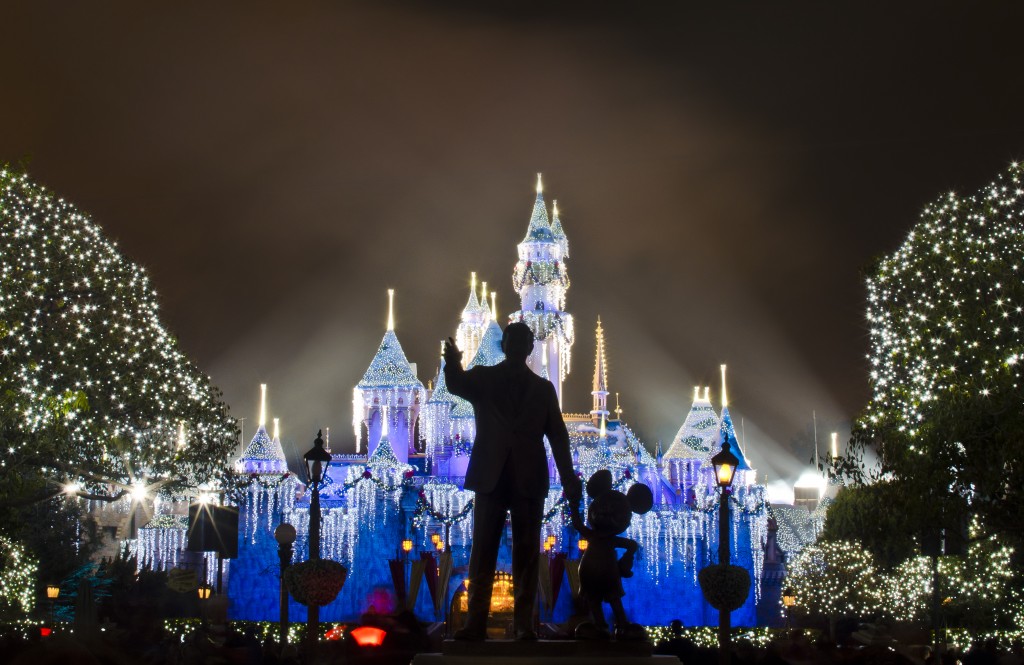 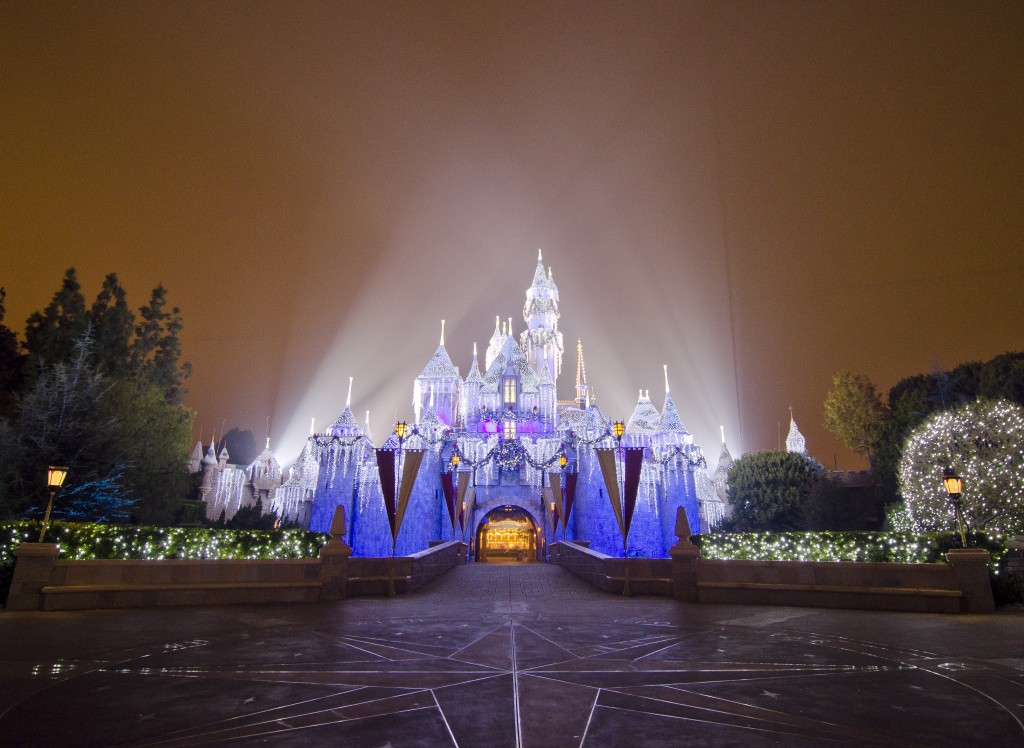 The show then concludes with the last Act of Wintertime Enchantment, including snow falling in Disneyland!

Interested in tips and tricks for visiting Disneyland during the Christmas season? Read our Ultimate Disneyland Christmas Guide for everything you need to know.

As for figuring out the rest of your Disneyland trip, including what to pack, whether you should stay off-site or on-site in a Disney hotel, where to dine, and a number of other things, check out our comprehensive Disneyland Trip Planning Guide!

We know not everyone is a fan of this fireworks show, but what do you think of it? Is it good, bad, or somewhere in between? Please share any other thoughts or questions you have in the comments!