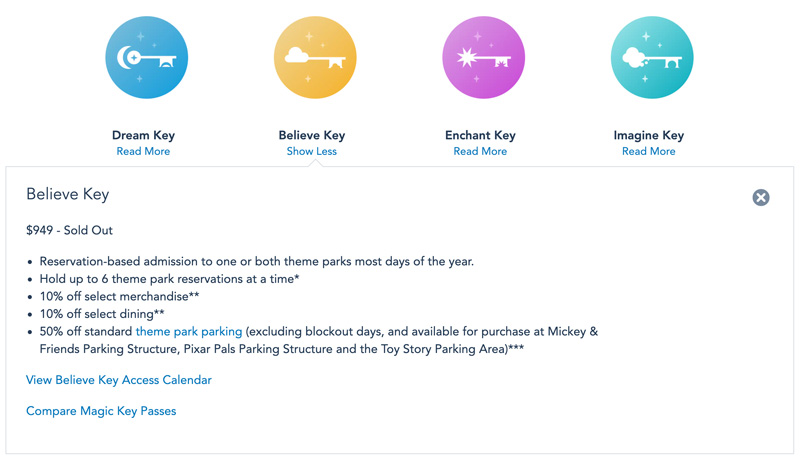 Disneyland announced that it has “sold out” of its Believe Key annual passes in its Magic Key program. This was previously available to all guests for $949 and was the second-highest tier of AP. This post will share details, Disney’s recent statements on sales, and commentary.

As a quick recap, Disneyland’s overhauled Annual Pass program debuted in late August with a new name, higher prices, and required reservations for all tiers. Demand was high from the outset, with a virtual queue and all-day waits to purchase Magic Keys on release day. (At this point, a multi-hour virtual queue is the rule, rather than the exception.)

Almost exactly one month ago–on October 25–Disneyland announced that the top level Dream Key sold out. This came as park reservations were almost entirely gone for weekends through early January 2022, and only a scattering of Christmas season weekdays were available.

Now, the Believe Key has also sold out, leaving only the $649 Enchant Key and $399 Imagine Key available for purchase. The Enchant Key is blocked out this week, most of December, the entire month of July, and other popular travel dates. The Imagine Key has even more blockouts, and is only available for Southern California Residents living in zip codes 90000 to 93599.

It’s also worth noting that Disneyland also recently parking prices to $30 from $25. This is relevant here, as neither of the available Annual Pass/Magic Key tiers include parking. This means the parking price increase is effectively a de facto per visit increase for new Magic Keyholders. And trams still aren’t running, so enjoy that mile-plus walk! 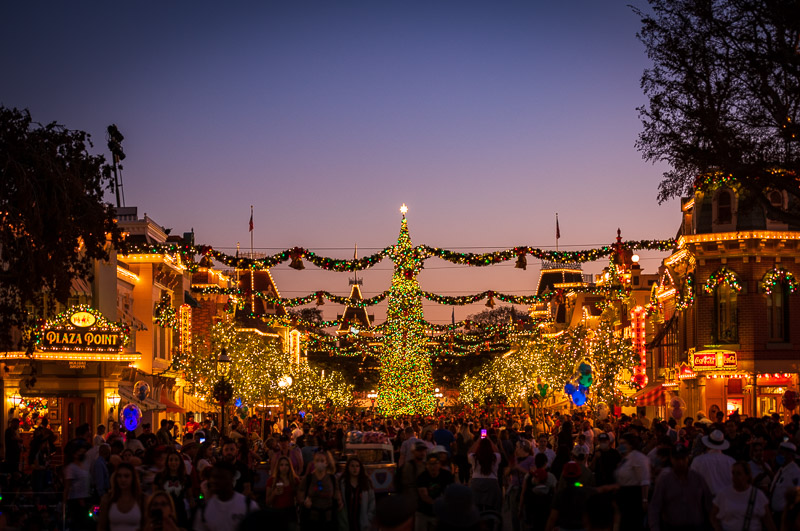 In a statement to journalist Scott Gustin, a Disneyland rep said: “Due to the popularity of the new Magic Key program and in order to deliver a great guest experience for all guests, the Believe Key is sold out at this time. The Enchant Key and Imagine Key – the other Magic Key types – remain on sale at this time.”

On the plus side, it sounds like more benefits are coming soon. “All Magic Key holders, including current Dream and Believe Key holders, will continue to have access to Magic Key holder benefits, such as the Magic Key Terrace, specialty merchandise, select discounts, an upcoming Magic Key holder month, and many more special experiences, some announced and others yet to be announced,” the Disneyland rep continued. 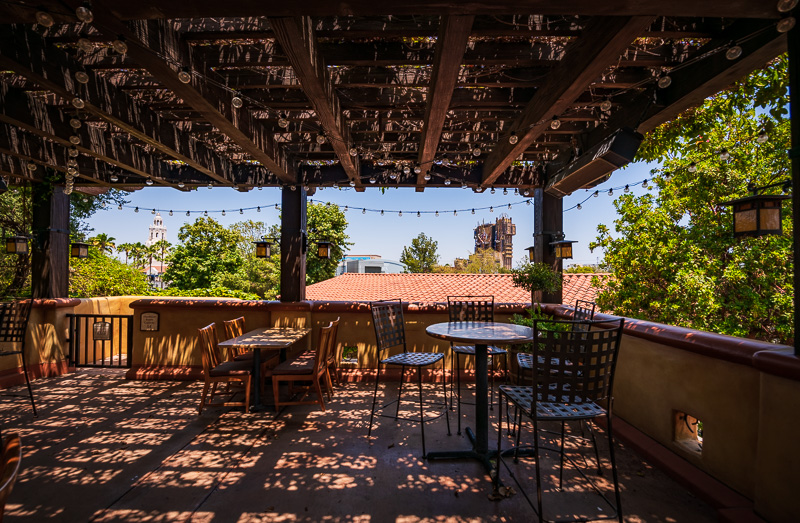 Prior to this, during the fourth quarter earnings call, Disney CEO Bob Chapek shared that while new Magic Key Passes have been popular with Legacy Passholders, 40% of all sales are to new passholders. Chapek also noted that the program is selling incredibly well, with the top two tiers being what “most” people are purchasing.

The 40% number is superficially surprising, but we also don’t know what qualifies as a “new” passholder. Is it a person who never had an Annual Pass before? (That would be downright shocking.) Used a new email or mailing address? Is it someone who lapsed pre-closure? Cancelled during the closure? There are a decent number of Southern Californians who do a year off and a year on, so that 40% might be more in line with historical precedent depending upon how it’s calculated.

Despite the high prices, it’s also not shocking that sales skew towards the higher tiers. A top-heavy distribution has long been the case, contrary to the perception that it’s cheaper passes clogging up the parks. When accounting for the fact that lower passes aren’t valid when most of the target demographic has time off work or during school breaks–and don’t include parking–it should be even less surprising. Now, those two most popular passes are sold out. 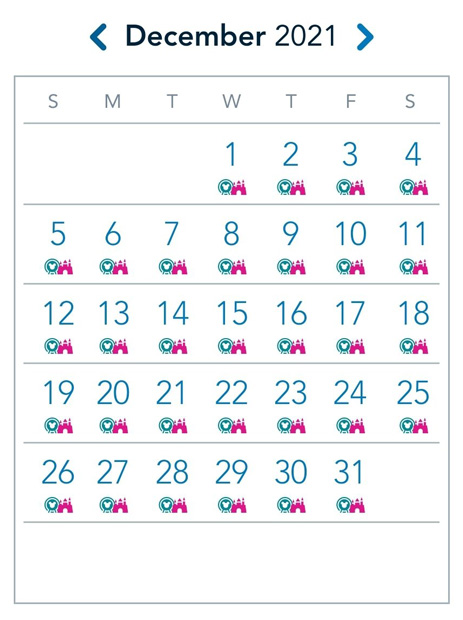 Disneyland theme park reservations have been hard to book even since the Dream Key sold out, with many dates–even in what should be the winter off-season filling up almost three months in advance for the weekends. Availability is refilled from from time to time, but is usually gone within a matter of hours.

Speaking of which, Magic Key reservations were just refilled for December last night. Above is a look at the availability as of 6:30 pm Pacific. Below is availability as of today at 3 am Pacific. No announcement was made about this refill, and yet it’s mostly gone within a few ‘waking hours’ of release. 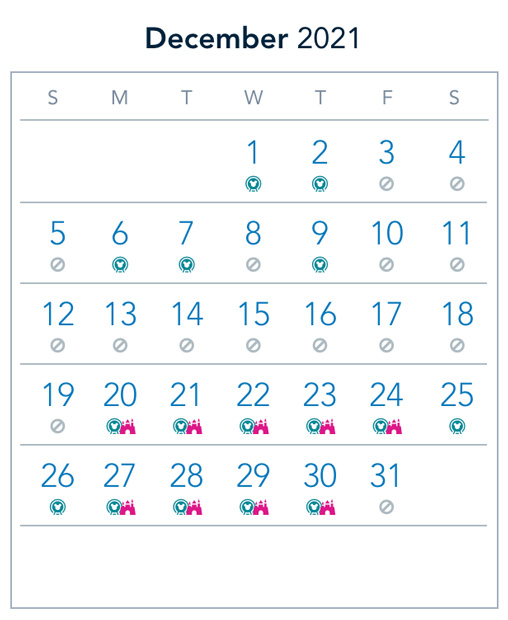 It’s also not as if Disneyland is setting aside availability for buyers of regular tickets and the parks are going mostly empty despite the lack of AP reservations. To the contrary, we were at Disneyland for several weekdays during mid-November–dates that should’ve been shoulder season–and found higher than expected crowds.

We ended up accomplishing most during the first and last two hours of the day. That’s hardly profound and tracks with conventional touring wisdom, but the disparity in crowds and waits seemed even more pronounced than normal. (Here’s some potentially useful advice: stay late on the Sunday nights after Thanksgiving, Christmas, and New Year’s–crowds drop off a cliff as holiday visitors head home.) 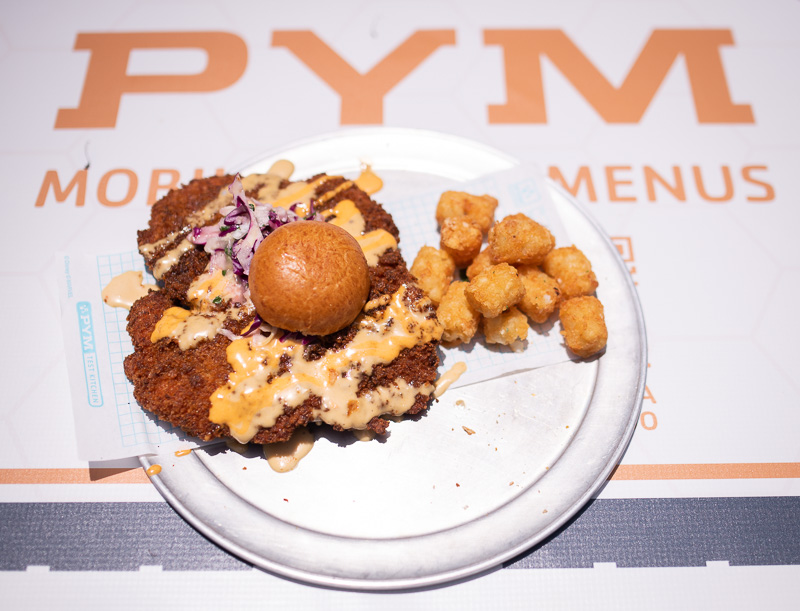 Wait times for attractions were high, but the biggest issue was dining. Mobile Order time slots were often far into the future, waits upon arrival were still lengthy, and menus remain incredibly scaled back.

None of this is anything new–we’ve experienced the same in Florida and California–but Walt Disney World is starting to put this problem behind it on all but the busiest days. It’s to the point that we recommend dining outside Disneyland as much as possible. (Check out the burger joint at 1168 S State College Blvd–I’ve heard good things!) 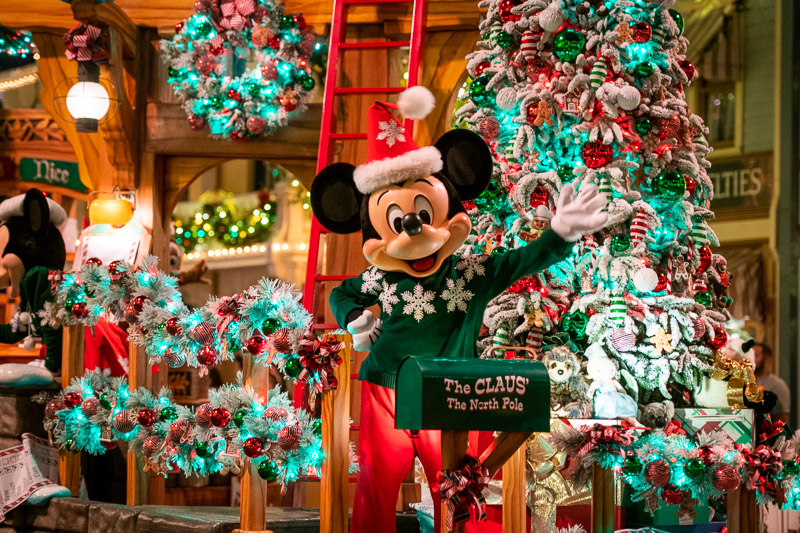 Ultimately, it’s not really surprising that Disneyland is suspending sales of the Believe Key (technically, they’re saying “sold out” but there’s no reason to believe they won’t go back on sale once capacity scales up in the parks). The bigger surprise is that it didn’t happen sooner.

As with Walt Disney World suspending sales of Annual Passes, this is likely to come as a disappointment to those who planned on purchasing Magic Keys for Christmas presents. However, it’s also very much necessary in light of current conditions in the parks and with reservation availability. Our friendly advice if you’re eyeing the Enchant Key–buy it now. Hopefully that one will be sold out soon, too.

What do you think about the Believe Key selling out? Have you had difficulty making Magic Key reservations? Hoping the other two tiers will be next to go unavailable? Do you agree or disagree with our assessment? Any questions? Hearing your feedback–even when you disagree with us–is both interesting to us and helpful to other readers, so please share your thoughts below in the comments!

4 Responses to “Another Magic Key Sells Out”