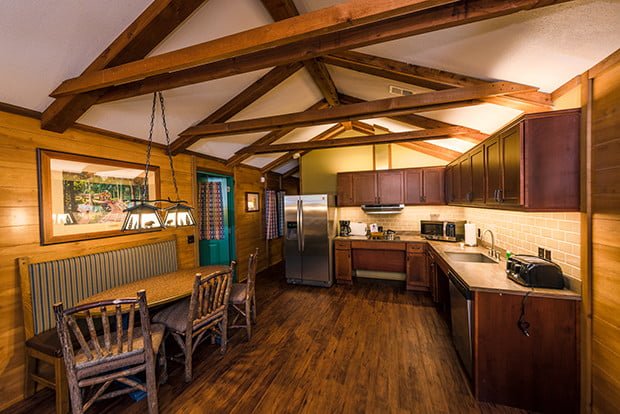 Reflections Lakeside Lodge is cancelled. That is subject to change, but for now, Disney Vacation Club has mothballed the construction site and moved on to other projects at the Grand Floridian and Polynesian Village Resorts. The other good news is that the new Tri-Circle-D Ranch, its Draft Horse Barn and Pony Farm are now open and look great. Thanks to the lack of visible and audible construction and their isolated, spacious nature, we highly recommend the Cabins at Fort Wilderness. 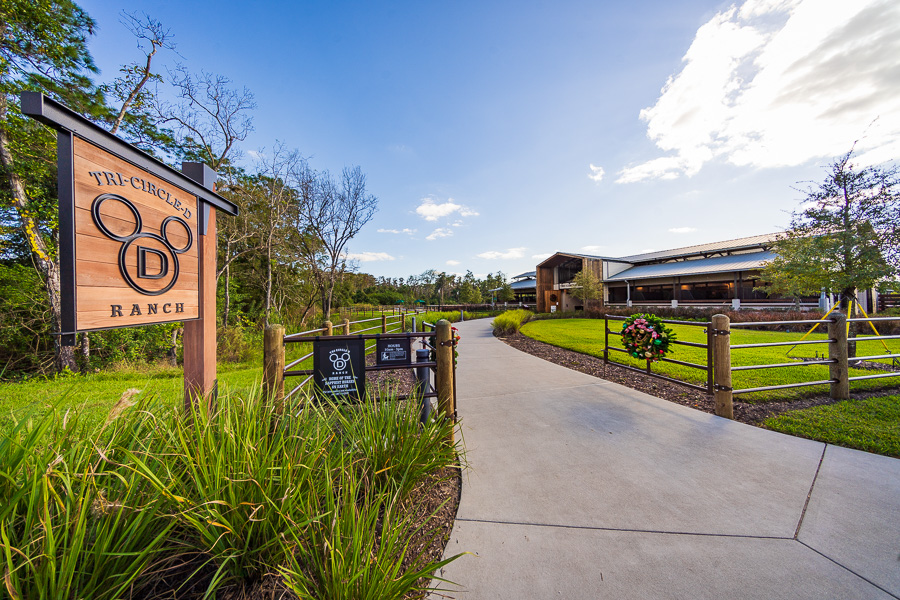 I’d say the Fort Wilderness Cabins ultimately compare most closely to the Family Suites at Art of Animation, but for parties with very different vacationing perspectives. Notwithstanding the rooms, Art of Animation and Fort Wilderness are pretty much polar opposites of one another. One is a not-stop assault on the senses, the other is a place you’ll find serenity now. 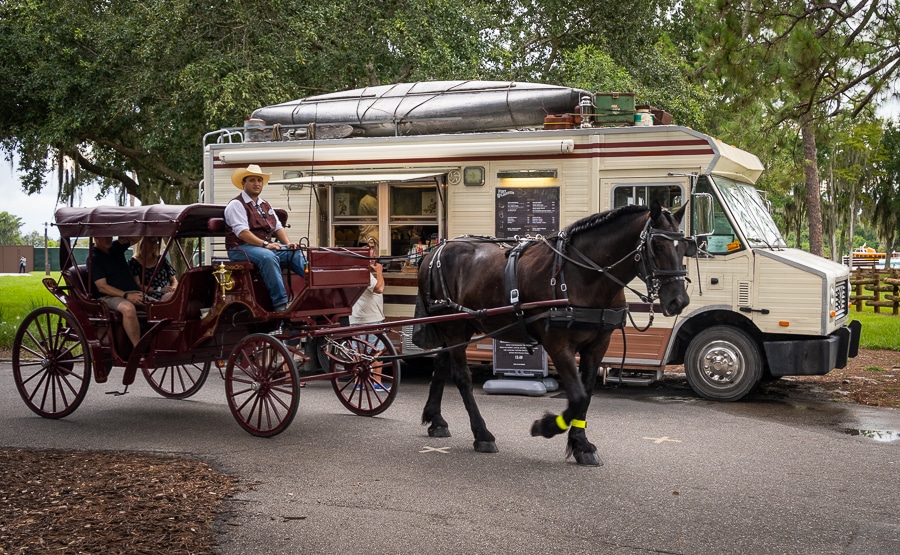 The kitchen is another distinguishing factor, as it has a full-sized fridge, dishwasher, convection/microwave oven, and 2 countertop burners. The family suites at Art of Animation simply have a mini-fridge, sink, and microwave. You can’t cook a proper meal there, whereas you can in the Fort Wilderness Cabins.

This is despite the Fort Wilderness Cabins “only” measuring 504 square feet, as compared to the 565 square feet of the Art of Animation family suites. Most of the size differential between these and the comes down to the cabins only have one bathroom and a smaller living and dining room (albeit one that arguably uses its space better). However, the cabins are standalone units that also offer a private patio with picnic table and charcoal grill–the Value Resorts don’t even have balconies! 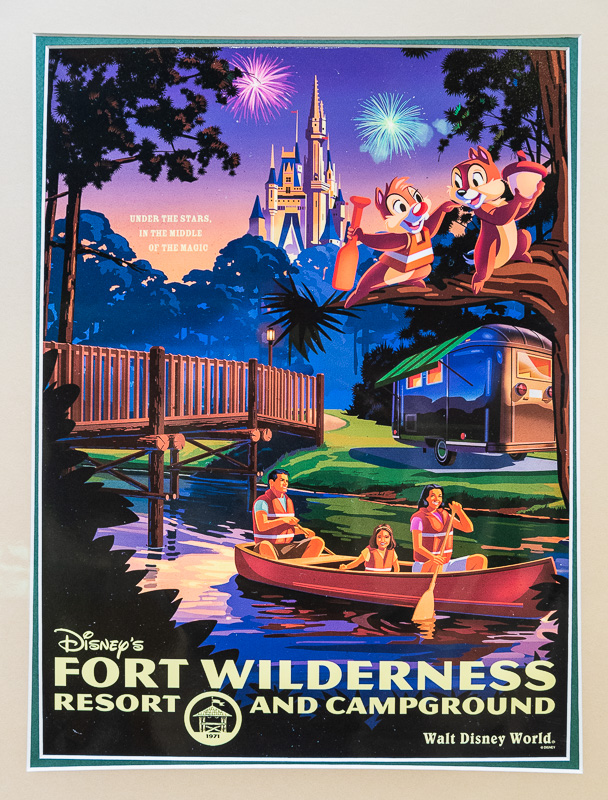 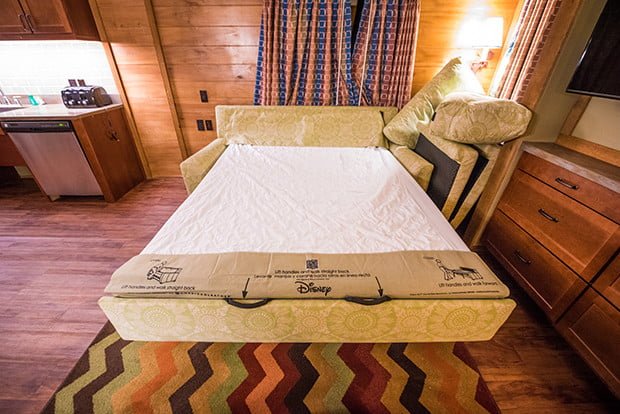 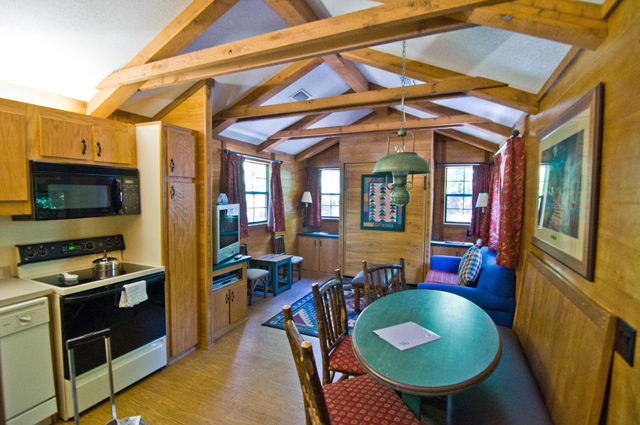 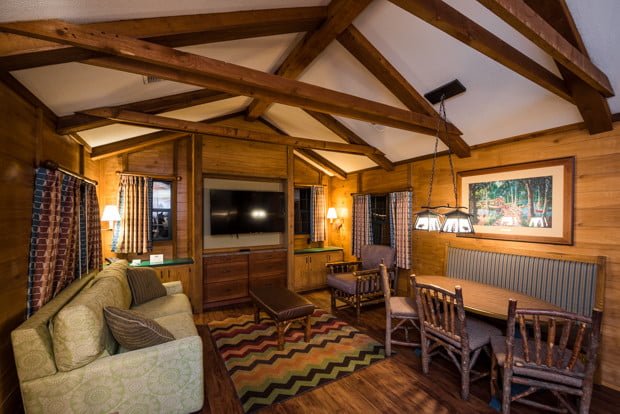 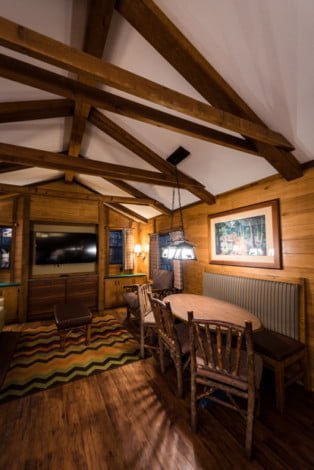 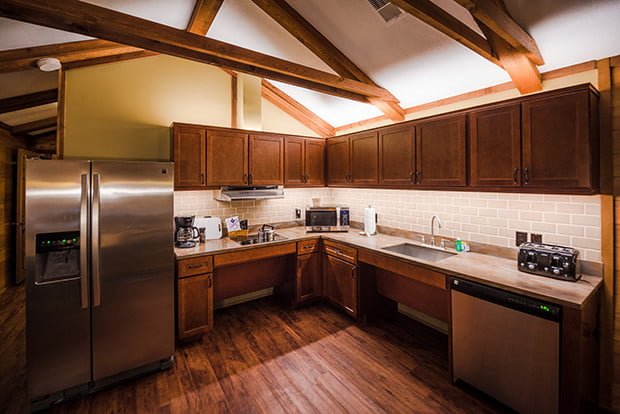 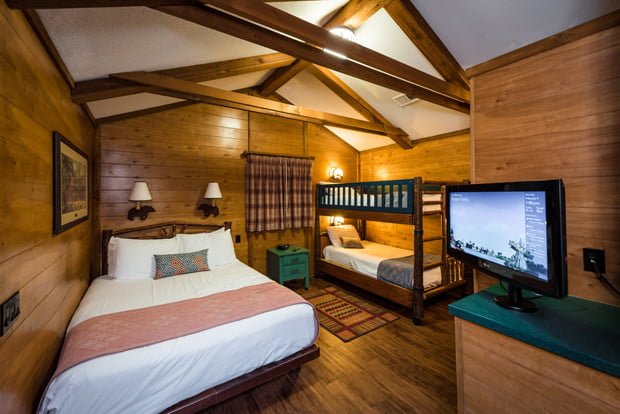 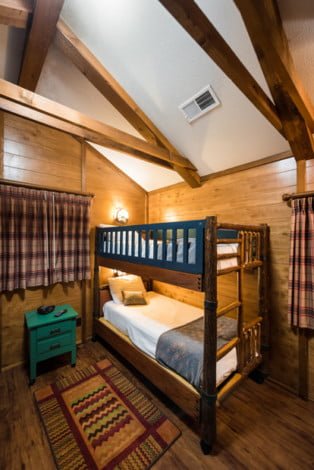 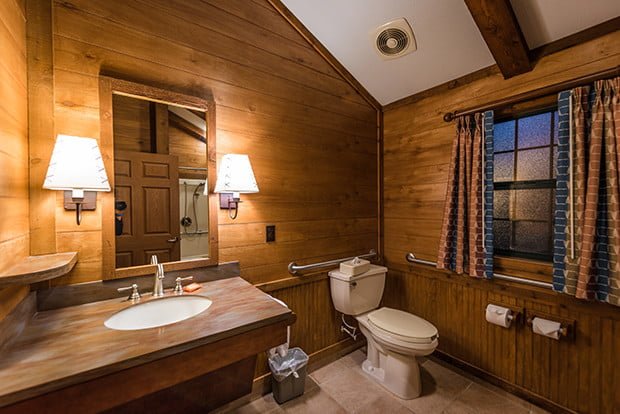