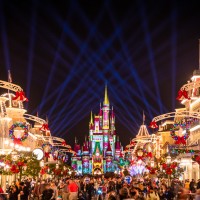 Walt Disney World has announced Christmas dates & details, with new info about some of the entertainment, decorations, food, etc. at Magic Kingdom, Epcot, Animal Kingdom, Hollywood Studios, Disney Springs, and the hotels. In this post, we’ll share everything revealed today as part of the “Halfway to the Holidays” celebration, and offer commentary about what’s
Read More 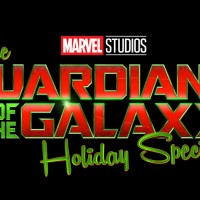 Walt Disney World has announced that Guardians of the Galaxy: Cosmic Rewind at EPCOT is getting Christmas music! Here’s what we know so far, plus speculation about whether Walt Disney World tries to run both versions, what the overlay entails, if the virtual queue ends by then, and more. This announcement occurred as part of
Read More 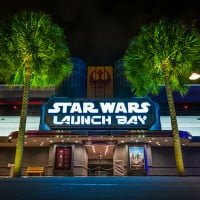 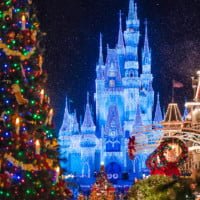 We’re almost “Halfway to the Holidays.” Walt Disney World and Disneyland will be celebrating Christmas in July (or late June, I guess?) with another week of announcements. This post covers what to expect, plus our predictions about what’ll be announced–Very Merriest After Hours v. Mickey’s Very Merry Christmas Party, pricing, entertainment, etc. This is the
Read More 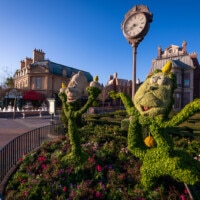 Walt Disney World has added more hours to the calendar through the early fall off-season at Magic Kingdom, Epcot, Hollywood Studios & Animal Kingdom, and extended hours prior in July 2022. This post covers the changes plus a look at the park reservation calendar and more. Let’s start with the updated calendar. All four theme
Read More 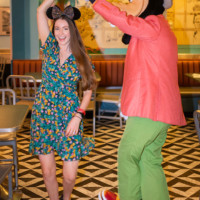 Walt Disney World has announced some relatively major menu updates coming to the parks & resorts. This post covers details and thoughts about the new food–everywhere from a buffet returning at Disney’s Hollywood Studios to brunch at Old Key West Resort, and many changes at parks & resorts in between. Before we get into the
Read More 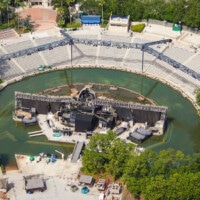 “When will Fantasmic return?” is a question Walt Disney World vacation planners and fans have been asking for over a year. There’s been a ton of speculation and rumors about the nighttime spectacular coming back to Disney’s Hollywood Studios to help with crowds. (Updated June 14, 2022.) In fact, there was a point early last
Read More 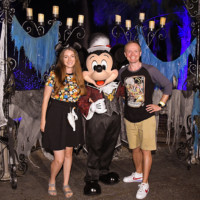 Disneyland has announced dates, details, and prices for Oogie Boogie Bash – A Disney Halloween Party, which will be held starting in early September and running through October 31, 2022. This post shares details of the announcement, what’s missing, and what else to expect. While Disneyland hasn’t released full details, we now have a pretty
Read More 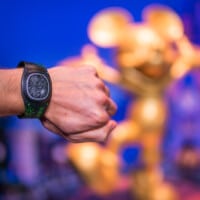 New rides, restaurants, entertainment, and more is coming to Walt Disney World in 2022. Here’s what’s next during the 50th Anniversary celebration–construction info, expansion plans, and opening dates so you know what to expect when planning your WDW vacation. (Updated June 10, 2022.) There’s a good amount still coming for the World’s Most Magical Celebration,
Read More 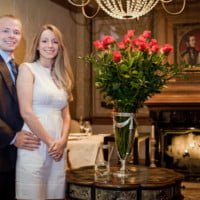 Walt Disney World has announced the reopening of Victoria & Albert’s at Grand Floridian in July 2022, plus a look at the reimagined restaurant. This post covers opening date & details, Advance Dining Reservation info, and commentary about the value proposition of V&A’s in light of the astronomical price increase. (Updated June 11, 2022.) This
Read More 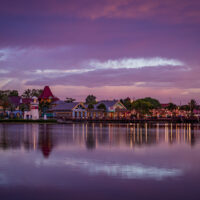