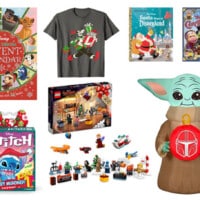 Welp. It is officially the holiday season in the Bricker household. Our decorations are out and ready to go up, I’m using my favorite Christmas coffee mug while typing this, and listening to the old Mickey’s Very Merry Christmas Party Main Street background music loop as I scheme about what new ‘ugly’ sweater I’ll wear
Read More 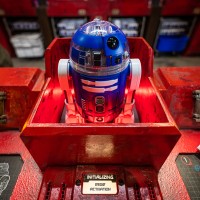 Droid Depot is a build your own droid shop in Star Wars: Galaxy’s Edge at Hollywood Studios in Walt Disney World and at Disneyland. In this review, we’ll detail the experience, whether it’s worth the money, and how it compares to even pricier lightsaber experience in Star Wars Land. (Updated October 11, 2022.) As a
Read More 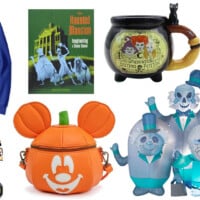 There’s a ton of hauntingly good Halloween merchandise from Disney, but it’s not being sold at Walt Disney World or Disneyland. Instead, there’s a HUGE Halloween Disney Shop on Amazon, most of which is being sold at significantly lower prices than what you’ll find in the parks. In this post, we share some of our favorite picks
Read More 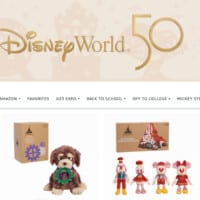 If you were underwhelmed by the Walt Disney World 50th Anniversary merchandise, inventory was limited during your trip, or you opted against visiting during the celebration, we have good news: there are 50th souvenirs for sale online. Even better news: they’re actually awesome! And finally, the odd part: they’re Amazon exclusives.  After grousing about the EPCOT 40th Anniversary “Event” and
Read More 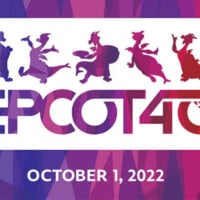 Walt Disney World has revealed the EPCOT 40th Anniversary merchandise collection plus an “event” to commemorate the occasion. This post shares new photos of the products and details about the day-of festivities, plus my commentary about this and the 50th Anniversary celebration…which is basically just one long rant. Let’s start with the “event,” which is
Read More 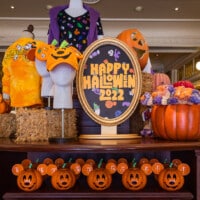 Walt Disney World has announced a limited time increase to the Annual Passholder merchandise discount to go along with the resort room deal for October through December 2022 that also just dropped. From September 14 through October 14, 2022, the Annual Passholder merchandise discount will temporarily increase from 20% to 30% at Disney-owned and operated locations
Read More

It’s still early August…which means Halloween 2022 is here at Walt Disney World! We don’t normally do merchandise updates for these seasonal events, but happened to be in Magic Kingdom on release morning, so here’s a look at the Spirit Jerseys, MagicBands, shirts, hats, and everything else for spooky season. In this post, I’ll share
Read More 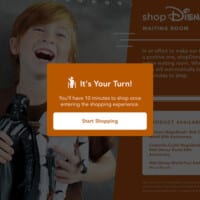 Select MagicBand+ styles are on being sold on shopDisney.com for anyone to buy, whether they’re staying on-site or off-site at Walt Disney World, or even those who want one with no plans to ever visit the parks. This post offers a quick look at the interactive Magic Band Plus designs for those who don’t want
Read More 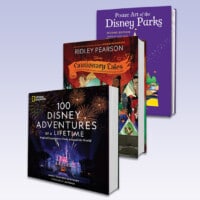 It’s going to be another great year for books about Walt Disney World and Disneyland, with some highly-anticipated titles coming out this fall in time for Christmas 2022. This post lists the coffee table books about which we’re most excited, with info and our “hype level” for each. We’re putting this most anticipated Disney book
Read More 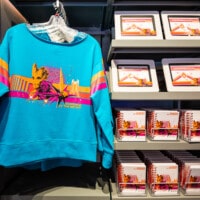 Guardians of the Galaxy: Cosmic Rewind is now open at EPCOT, and debuting with it for the first time is the Treasures of Xandar gift shop outside the attraction’s exit. This post features photos inside and a look at merchandise available to purchase for Walt Disney World’s new Marvel thrill ride. Before we get started,
Read More 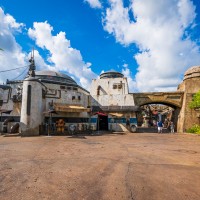 One of the coolest pieces of merchandise in Star Wars: Galaxy’s Edge is free low cost, and it’s available at both Hollywood Studios in Walt Disney World and Disneyland. It’s not a park map, coasters from Oga’s Cantina, a stolen spork, “the joy of being there,” or anything cheesy. (Updated May 15, 2022.) Not only
Read More