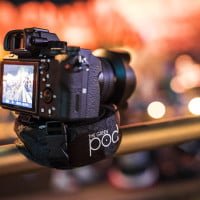 While the camera and lenses are the main photography purchases most photography enthusiasts and professionals make, accessories and other gadgets are surprisingly important. In fact, if you surveyed serious photographers, I’m sure many would admit that they have closets full of trinkets and camera bags filled with other accessories. I know I do. Therein lies
Read More 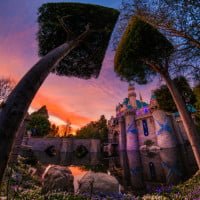 Since Sony announced its full frame mirrorless cameras a couple of years ago, I’ve said I’d go mirrorless eventually. My timeline was “a couple of years” which I felt would be a sufficient amount of time for the lens lineup to be rounded out. Now, I’ve gone and done it. This is the first post
Read More 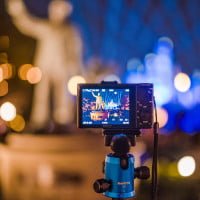 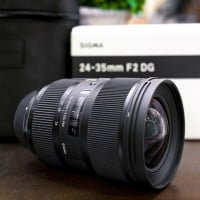 The Sony RX100 is the best point & shoot camera ever. It is a p&s camera so good that it’s better compared to larger sensor cameras. Point and shoot cameras have always been about compromise, and in the past, you always had to compromise one or more of the following: camera size, sensor size, lens
Read More 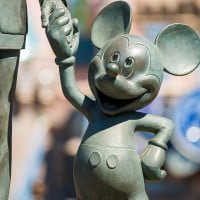 The Sigma 150-600mm f/5-6.3 DG OS HSM Contemporary is a budget super-zoom telephoto lens aimed at sports, wildlife, and other types of photography. This review features sample photos I took while using the lens in the Canadian Rockies, Walt Disney World, and Disneyland and my thoughts about the lens. I first heard about this lens
Read More 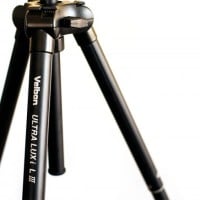 The great (and terrible) thing about photography is that cool new toys are constantly being released. In my case, it always seems that something better comes along right after I buy a piece of gear. Such was the case with the Luxi L III, which is Velbon’s latest in its series of travel tripods. Shortly
Read More 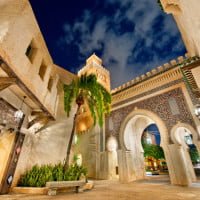 Night photography is tricky, but can be incredibly fun at Walt Disney World, Disneyland, and other Disney Parks. This post covers my top tips and tricks for night photography in the parks based on common questions I’ve received. It touches upon everything you should know about nighttime photography, from what equipment you need to settings
Read More 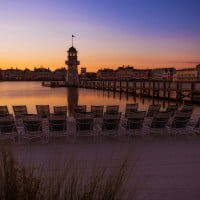 I’ve been getting a lot of questions recently from readers getting started in Disney Parks photography who want to expand beyond their kit lens and want to know what the next “best” option is for their DSLR. This isn’t an easy question to answer, as every photographer’s interests vary, but I always try to give
Read More 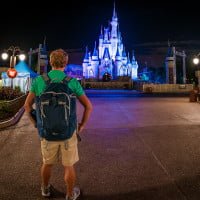 A while back on the blog, I offered some suggestions for choosing a camera bag for travel, including use in the Disney Parks. I’ve since gone through a few camera bags, and thought I’d offer insight based on what I’ve learned via my thoughts on the Lowepro Flipside Sport 20L AW camera bag I’ve been
Read More 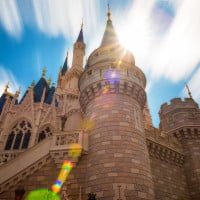 I was recently in Walt Disney World’s Magic Kingdom in the middle of the day with a few hours to kill while doing other things. It was unseasonably hot, so naturally, I decided to stand in the sun, set up my tripod, and fire off a bunch of 30 second exposure photos in a bunch
Read More