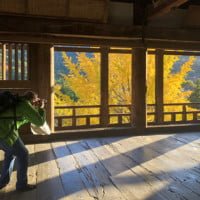 It’s been a big few months for my camera bag, with several lenses being swapped out as I continue to try new things. This is the 2018 edition even though we’re still in 2017 because I recently upgraded to the Nikon D850, along with a slew of new lenses that’ll work best for that DSLR,
Read More 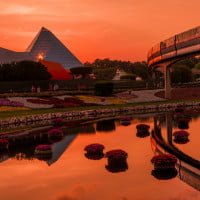 Every serious Disney photographer has spent their share of time waiting…and waiting…for a monorail. In fact, one of the maxims of Disney photography is that if you are waiting to photograph a monorail, one will not show up, and if you don’t have your camera out as you pass a track, one will fly by
Read More 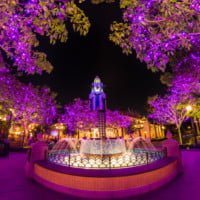 This real-world Nikon D850 review features photos I’ve taken with the new camera, and my insights after using the camera in the field. The words “best camera ever” and other superlatives are being thrown around a lot when describing the Nikon D850, and part of my focus in this review will be some thoughts on
Read More 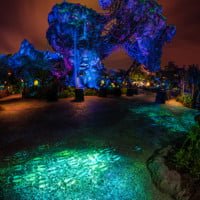 Pandora – World of Avatar instantly became one of the most photogenic lands in Walt Disney World when it opened at Animal Kingdom this summer. Despite how beautiful it looks, it can also be one of the most frustrating lands for photography. Aside from our free eBook, Pandora Expedition Guide, I’ve pretty much refrained from
Read More

This real-world Rokinon 8mm fisheye lens review features sample photos and my opinions of this budget lens that is sold under multiple names (Rokinon, Samyang, Bower, Pro-Optic), all of which are made by Samyang Optics. Rokinon is the most common brand-name for the lens in the US, so I’m going to refer to this lens
Read More 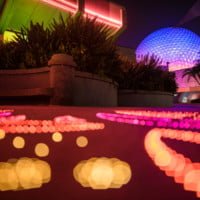 The fiber-optics in the pavement in Future World at Epcot are one of my typical go-tos for Walt Disney World night photography. Like a raccoon drawn to shiny objects, I can’t help but photograph…the ground. Even though it’s “just” the ground, there are so many interesting ways to photograph the pavement. On this particular evening,
Read More 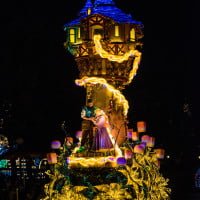 Main Street Electrical Parade is the nighttime light parade in Disneyland, which returns home in January 2017. This post offers tips for viewing the classic parade, as well taking better photos of it–and all of the night parades that Disney runs. (So, Dreamlights and Paint the Night, and hopefully SpectroMagic 2.0…someday.) It’s been a long
Read More 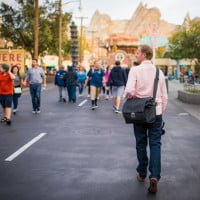 Last year was a tumultuous year for my camera bag, but with for 2017 I’ve settled on the camera equipment (at least until the Nikon D760 and D900 are released) I’m going to be using. If you read the photography posts on this blog, you might know that I went mirrorless last year with the
Read More

The Sigma 18-35mm f/1.8 is the world’s first constant aperture f/1.8 zoom lens. In this review of the revolutionary Sigma 18-35mm f/1.8 crop sensor lens, we’ll cover its real world performance, along with a number of sample photos, and a recommendation for the types of photographers for whom this lens might suit best. This lens
Read More 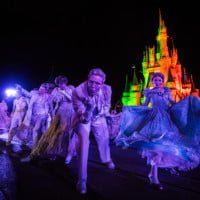 Mickey’s Boo-to-You Halloween Parade is held twice per night exclusively during Mickey’s Not So Scary Halloween Party at Walt Disney World. This post covers tips for the best places to view the parade, as well as taking photos. Along the way, I’ll also share some of the photos I captured during my 2016 viewings of
Read More 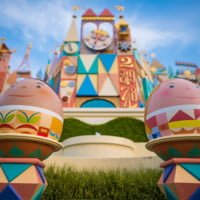 This Sigma 20mm f/1.4 Art review covers the strengths and weaknesses of this new lens based on my real world use, with sample photos that I’ve shot with it in the field. Once again, Sigma pushed the envelope with this lens…at least on paper, as there is nothing else like it. In this review, we’ll
Read More