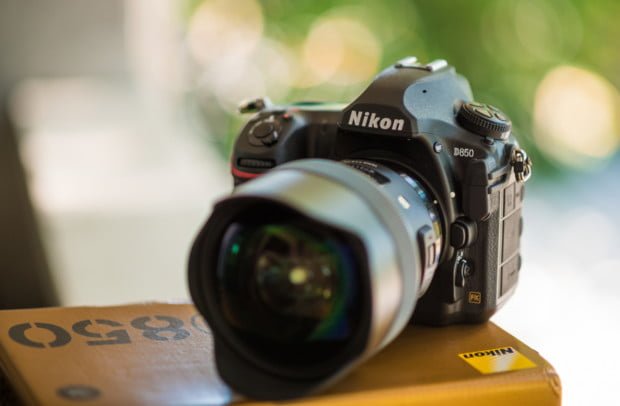 This real-world Nikon D850 review features photos I’ve taken with the new camera, and my insights after using the camera in the field. The words “best camera ever” and other superlatives are being thrown around a lot when describing the Nikon D850, and part of my focus in this review will be some thoughts on who will benefit most from those “best camera” qualities, and who might be better off with a different DSLR or mirrorless camera.

In case you’re totally unfamiliar with the Nikon D850, here are some perfunctory specs. The Nikon D850 is a 45.7 MP DSLR with an EXPEED 5 image processing engine faster and improves autofocus speed and accuracy. The camera features a 153-point autofocus system, 7 fps continuous shooting speed, native ISO range of 64 to 25,600, advanced metering system, articulated & touch-screen LCD screen, and so many other bells and whistles that you’re better off just looking at a spec sheet to get an idea of everything the Nikon D850 offers.

As you’ll read in this review, the Nikon D850 is my perfect camera. For a variety of different circumstances, including landscape shooting, it offers unparalleled features and image quality. The Nikon D850 perfectly marries the best features of the D810 and D750 (for those awaiting a D750 replacement, I think this is it), while also pulling some technology from the Nikon D5. As pricey as it might seem, I’d actually say the Nikon D850 is a bargain at “only” $3,300 given the $6,500 price tag of the D5. By almost every meaningful metric, the Nikon D850 is every bit the camera as the D5…

With that said, I don’t think the Nikon D850 is for everyone. Being the “best camera ever” and “my perfect camera” does not make it a necessary upgrade for everyone. There are a lot of features the Nikon D850 offers that make it a big step forward in professional grade Nikon DSLRs, but there are also ways it’s reminiscent of other Nikon cameras of the last ~5 years.

Before we get into the brass tacks of this Nikon D850 review, a quick note. If you’ve stumbled on this site for the first time from somewhere else and are wondering why the heck you should listen to some idiot on a random Disney(?!) fan-site, view my Photo Gallery or check out my other Photography Reviews.

While I blog about Disney, I’m also a semi-professional photographer–this site combines the two interests. I have experience with a wide range of cameras, from just about every Nikon DSLR since the D40 to the Sony RX100 line and beyond. I even switched to mirrorless for a while (Sony A7R II) last year before returning to “Team Nikon.” 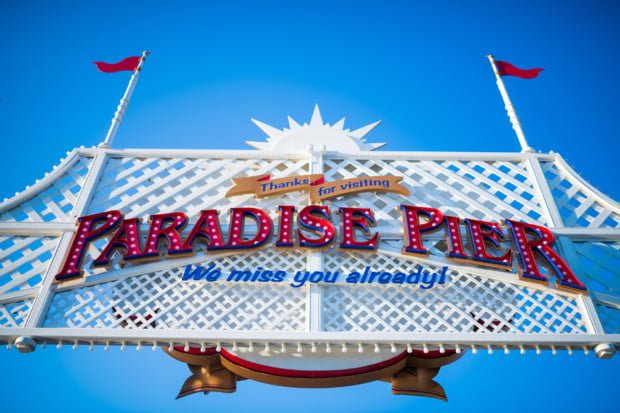 This is a “real world” review, meaning that it’s based on my use of the Nikon D850 in the regular course of taking photos in the field (well, more like in the park), not arbitrary photos in a sterile lab. Some people love to photograph lab charts and look at straight out of camera shots at 100% to take a pixel-peeping look at things, but I’m not one of those people.

As an actual photographer who actually takes photos, I see more value in how cameras actually perform in actual scenarios, and how edited photos from it actually look. As such, that’s how I review photography equipment. Actually!

Is that enough caveats and background information? Alright, let’s get started with this Nikon D850 review… 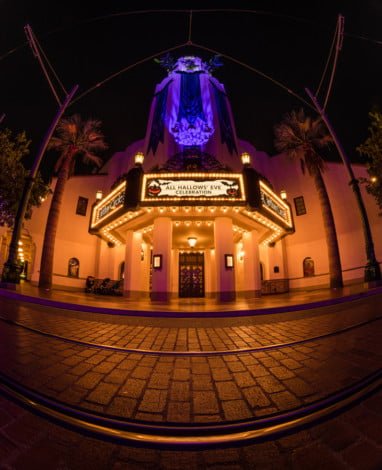 The first feature listed for the Nikon D850 is usually its 47.5 MP resolution. This is both a blessing and a curse. It’s great if you’re wanting to make large prints or are in need of high resolution when cropping. Landscape photographers seem fixated on resolution, so I guess it’s a plus for this audience.

This is not quite my perspective. Realistically, most of us are posting the vast majority of our photos online. The most popular photo-sharing service in the world is Instagram, and the resolution of photos there is so low that even a decade-old camera is overkill in the resolution department. 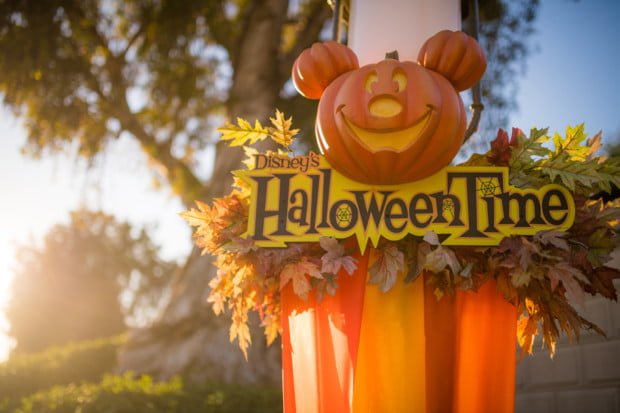 For me, it’s the idea of being able to make large prints more than the necessity of doing so–99% of my photos are viewed fairly small. I wish this weren’t the case (like most photographers, I dislike Instagram and only use it because that’s where the audience is), and it’s actually a bit ironic that as camera resolution has ballooned, display sizes have shrunk.

One way this resolution is not a downside is in terms of handheld shutter speed. This was a serious issue with the D800, and to a lesser degree the Nikon D810. I found myself having to use faster shutter speeds with that than with my D750 to avoid blur. In my testing, I’ve been able to use my Nikon 70-200mm f/2.8 handheld with shutter speeds as slow as 1/20th of a second. The 185mm photo below was taken at 1/30th of a second and the eye of the statue is tack sharp. 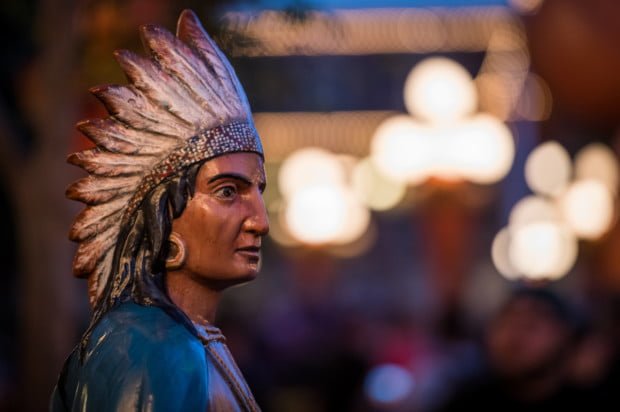 The question for me with regard to this high resolution is whether the compressed and smaller sizes of raw files (sRAW and mRAW) offer a good compromise, or if they are gimmicks that reduce color detail, dynamic range, and image quality. That was the case with the Nikon D810, rendering its sRAW format useless for a lot of photographers.

Shooting uncompressed full raw in 14-bit mode results in 100+ MB file sizes with the Nikon D850, so I’ll take some reductions where I can get them. The first, and obvious choice is to shoot compressed. This can nearly halve file sizes, and I’ve never had an issue with quality loses using Nikon’s compression. The question is whether the smaller and medium raw files result in a quality loss. 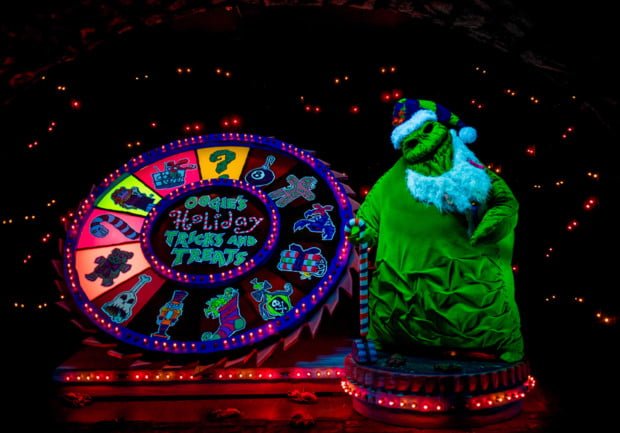 The wheels fell off the D810 sRAW files the moment you started pushing the shadows or recovering highlights, making it more akin to a glorified JPEG than an actual raw file.

That’s not the case with the Nikon D850 sRAW and mRAW files. When pushing these files in post, I had an incredible amount of latitude with them. Much more than with the D810–truly a night and day difference. 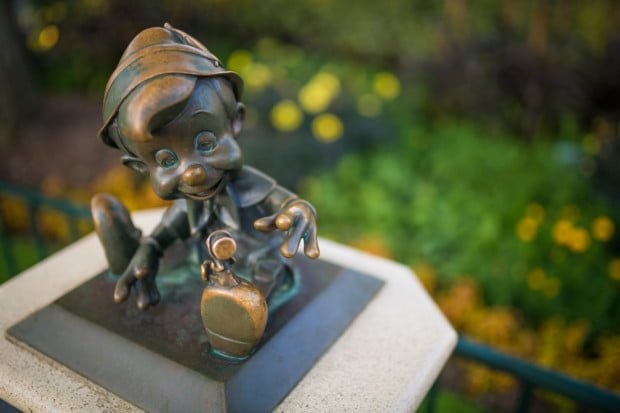 I’m not prepared to say that the sRAW and mRAW formats have the same amount of dynamic range and color detail as uncompressed, 14-bit raw files. Since they are only 12-bit files, there’s at least some downside. I’ll leave that to someone who does comprehensive lab testing and is better-situated to make a definitive statement.

What I will say is that the sRAW and mRAW files were “good enough” for me in a variety of everyday scenarios, meaning that the Nikon D850 is not overkill when I want to take a photo of a cupcake or relatively mundane scene. Above and below are the same Pinocchio statue shot in Large RAW and the sRAW formats, with identical editing applied. No matter what I did in post, I could not distinguish between the two. Maybe you have a better eye and will spot differences. 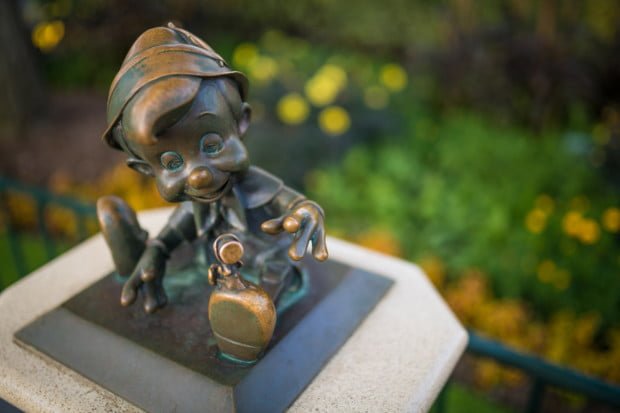 To be sure, if there’s an epic sunrise and I’m shooting from a tripod, I’ll be using the full-size raw files. In less “important” situations, the sRAW and mRAW formats are viable solutions for me. I know I’m focusing on something that might be a niche feature, but this is a huge deal to me.

One thing to note is that these settings are buried in the ‘Image Size’ subsection of the ‘Photo Shooting’ menu. Because this camera has so many features, some of them are difficult to find in Nikon’s generally-good menus.

Since I anticipate changing image size frequently, I’ve added this to ‘My Menu’ and programmed the Nikon D850’s front PV button to access ‘My Menu.’ This allows me to make quick changes to settings that matter to me. Irrespective of which features matter to you, I recommend doing this. (Even after doing this, I still accidentally shot the landscape photo of Haunted Mansion Holiday at the top of the next page in sRAW. Whoops.) On that note, we’ll move along to dynamic range, ISO performance, other bells & whistles, and whether you should purchase the Nikon D850 on Page 2.