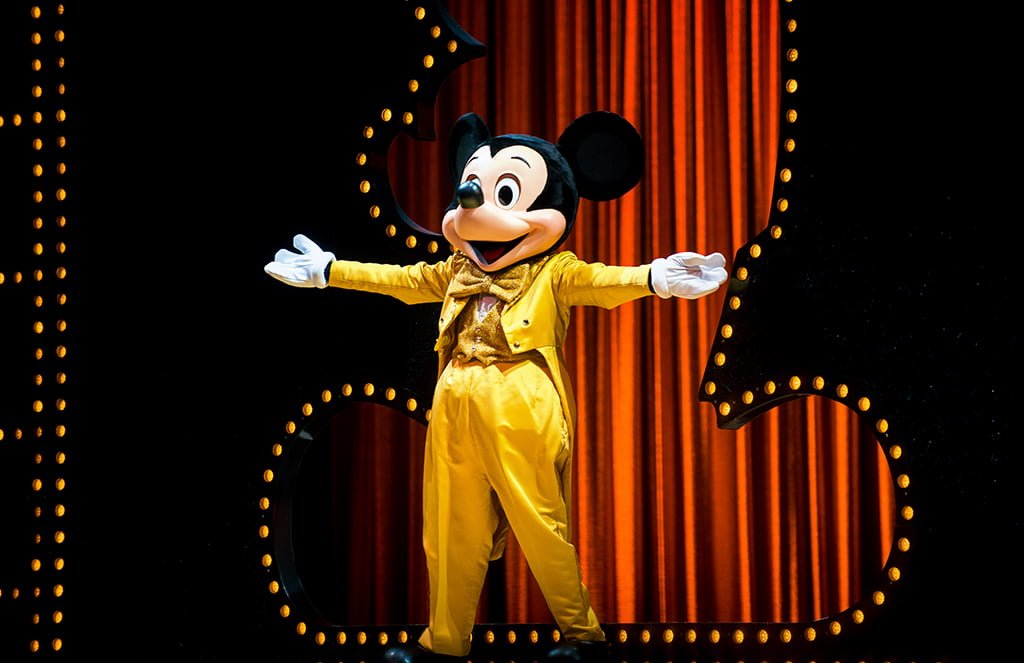 Today, Walt Disney Company and Comcast have both increased their bids to acquire 21st Century Fox, each raising their previous offers. Disney made a $71.3 billion cash and stock offer this morning, which temporarily bested Comcast’s $65 billion all-cash offer. In this post, we’ll look at the timeline of this bidding war, and the implications of an accepted offer for Disney.

The timeline dates back to last December, when Disney and 21st Century Fox agreed to a $52.4 billion deal for most of Fox’s film and television holdings. At that time, Disney CEO Bob Iger extended his contract to remain CEO through 2021 to provide stability and leadership in successfully completing and integrating the complex acquisition. Following a court ruling allowing the merger between AT&T and Time Warner (which had raised the sort of antitrust concerns as might exist here), Comcast made a rival bid for Fox with a $65 billion all-cash offer, which would also include any penalties incurred by Fox for backing out of the Disney deal.

Earlier today, Disney upped its offer to $71.3 billion in cash and stock, an offer that was promptly accepted, while Fox retained the right to weigh competing bids. This afternoon, the latest development in this saga occurred, as Fox Business is reporting that Comcast upped its offer to $41/share in an all-cash bid, which would put its proposal at approximately $76.1 billion.

This has zero direct relation to theme parks. It’ll likely set off another round of eye-roll inducing debates about the contract to use the Simpsons at Universal Studios Florida and whether or not Walt Disney World will try to buy/force them out (spoiler: Disney won’t/can’t), but that’s ultimately not what this is about.

Acquiring 21st Century Fox has absolutely nothing to do with acquiring more intellectual property to inject into Disney’s theme parks. (Personally, I think this deal would further dilute the Disney brand, but that’s also pretty far from direct–and that’s so far removed from the main point that it’s probably not worth discussing here.)

If this were 6 years ago (pre Lucasfilm acquisition), we’d be having a serious conversation about how 21st Century Fox properties could be used to inject new life into Disney’s Hollywood Studios or at least Great Movie Ride, but that ship has sailed. The future of DHS is set, and this deal won’t alter that park’s near or mid-term trajectory at all. That could certainly change down the road, but Walt Disney World is not the motivation–or even a vague consideration–in Disney’s attempted acquisition of 21st Century Fox.

Rather, this deal has everything to do with Disney competing with Netflix, and navigating the brave new world of media. There is no disputing the fact that Netflix has been a major disruptor to conventional television and film businesses, and it along with other players like Amazon and Hulu have grabbed market share by encouraging “cord-cutting” from pay TV providers. With this, legacy television networks have bled viewers and, in turn, advertising dollars.

You’ve probably already heard about the main way this has impacted Disney: ESPN. Once Disney’s golden goose, ESPN reached 100 million households at its peak in 2010. The network was responsible for 57% of the company’s total operating income, and was dubbed the “Everywhere Sports Profit Network.” Riding the high of these numbers, ESPN inked huge exclusivity deals with various sports leagues–deals that are now effectively an albatross as a sea change occurs in the media landscape.

Realizing this, Disney acquired a stake (and later, a larger controlling interest) in BAMTech, a leading video-streaming company. Disney will use this to build its own direct-to-consumer streaming service, which will launch in late 2019 and include Disney, Pixar, Lucasfilm, and Marvel films, plus original content.

A horizontal acquisition of 21st Century Fox’s film and television holdings would bolster that streaming service. Potentially, it would create a viable alternative to Netflix that is sufficiently diversified such that it’s not just a niche product for families or enthusiasts of Disney brands.

That’s just a cursory overview of the direct implications of this deal (at least, assuming the bidding war ends in Disney’s favor). However this inevitability impacts Walt Disney World, Disneyland, and other Disney theme parks will be incidental. What the acquisition definitely does is skew Disney’s business more towards media, and decreases the significance of Parks & Resorts in the company’s portfolio.

Beyond that, one potential outcome here is that the 21st Century Fox acquisition makes Disney healthier in the long-term, creating a more viable path forward as it pivots from the cable television era to the on-demand streaming era. This will certainly position Disney to better compete with Netflix, and would provide mitigation for the long-term problem of ESPN hemorrhaging subscribers. A healthier Disney is obviously a good thing for theme park fans, as it makes the company more willing to invest in its other products.

What gives me pause about this deal is that in some ways it resembles the deals made by ESPN that don’t look so good in hindsight. ESPN’s problems today aren’t about perceived political biases or its on-air talent; they are about the fundamental change in how people consume media, and the multi-billion dollar deals (plural!) ESPN entered into with the NFL and college sports.

When the times were good, subscriber growth was consistent, and ESPN was doing huge quarterly numbers for Disney, the cost of these long-term programming deals didn’t seem like a big deal. In retrospect, ESPN’s sky-high bids on programming are what is dooming it now that viewing habits have shifted. A paradigm shift has undoubtedly occurred, and there’s no going back now–streaming video services are the future and Disney embracing that reality is a good thing.

Nonetheless, I would hope Disney learned its lesson from the cash thrown around on ESPN deals and would play things more conservatively with future media dealings. Still, I can’t help but wonder whether this bidding war is between two companies eyeing the success of Netflix and hoping to replicate that, but doing so without any certainty of what the future holds. Like the past ESPN deals, it could be a short-term win that’s a long term problem. In the grand scheme of media, streaming video is still in its infancy, and assumptions Disney and Comcast are making today about how it could leverage Fox’s holdings may not necessarily be true tomorrow. This isn’t to say that the Fox deal is a bad one for Disney, or one that could mean decreased spending on theme parks in the future, but that is one worry that’s in the back of my mind.

What do you think of Disney’s bidding war for 21st Century Fox? Are you hoping Disney prevails, or would you prefer Comcast comes out on top? Do you think these acquisitions dilute the Disney band? Any questions? We love hearing from readers, so please share any other thoughts or questions you have in the comments below!