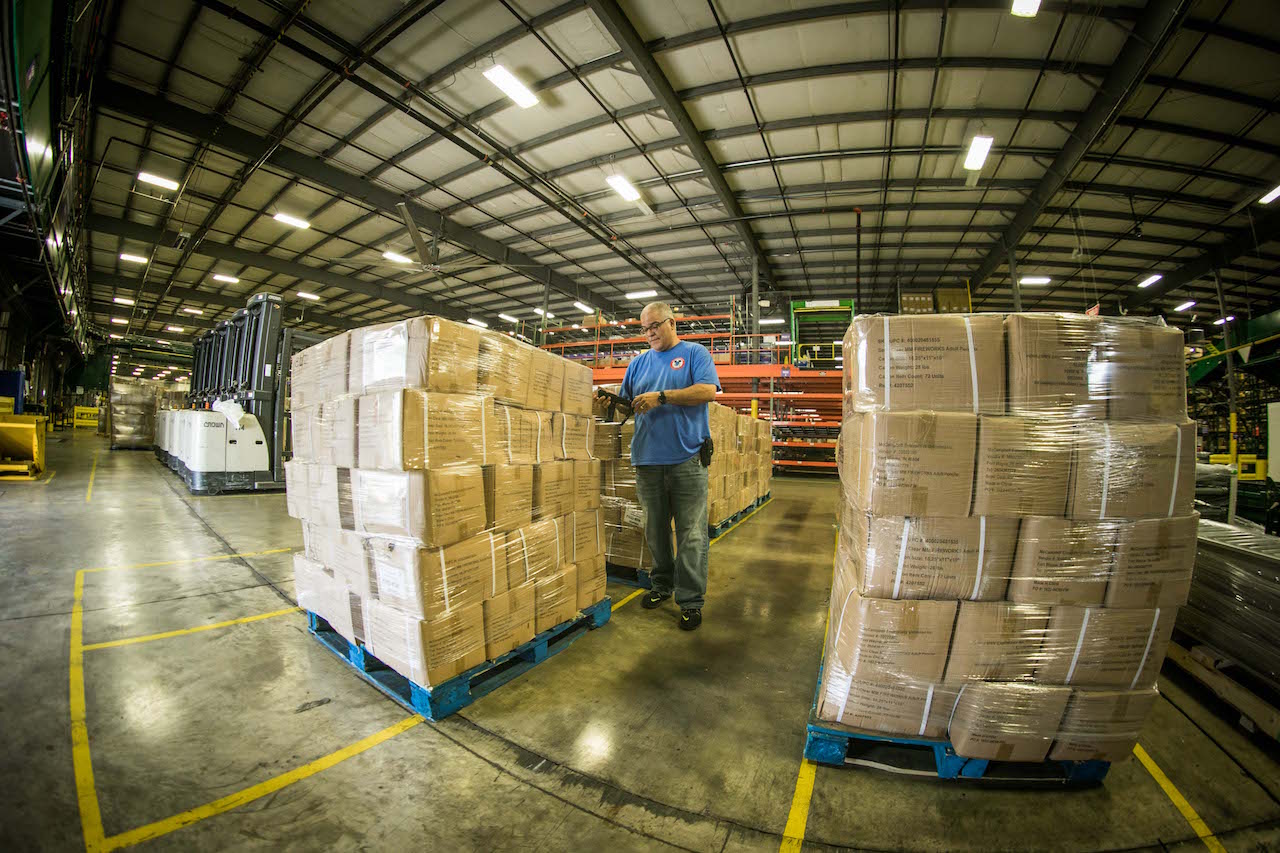 During the current closures of Walt Disney World, Disneyland, plus the international theme parks and Disney Cruise Line, the Walt Disney Company has focused on finding new ways to help make a difference in the world.

Many hospitals are already over-capacity and under-supplied, which puts their hospital staff at risk. Those on the frontlines are in urgent need of additional personal protective equipment, commonly referred to as “PPE”, and medical-related supplies, and have requested help from the global community.

In this hour of need, many companies have stepped up and found innovative ways to produce PPE and other supplies needed in the fight. It’s been pretty extraordinary to see Italian luxury sport car manufacturer Lamborghini, for example, convert its flagship factory in Bologna into a mask manufacturing division. Disney is the latest to join in these efforts…

In an effort to assist, Disney Parks has donated more than 100,000 N95 masks to hospitals in New York, as well as those in California and Florida–the home states of Disneyland and Walt Disney World, respectively.

Disney Parks has also donated 150,000 rain ponchos to the humanitarian aid organization MedShare for distribution to hospitals in need. Per Disney, the idea was inspired by nurses across the United States who inventively repurposed rain ponchos to protect their clothing and prolong the use of PPE, while also freeing up hospital gowns when needed. 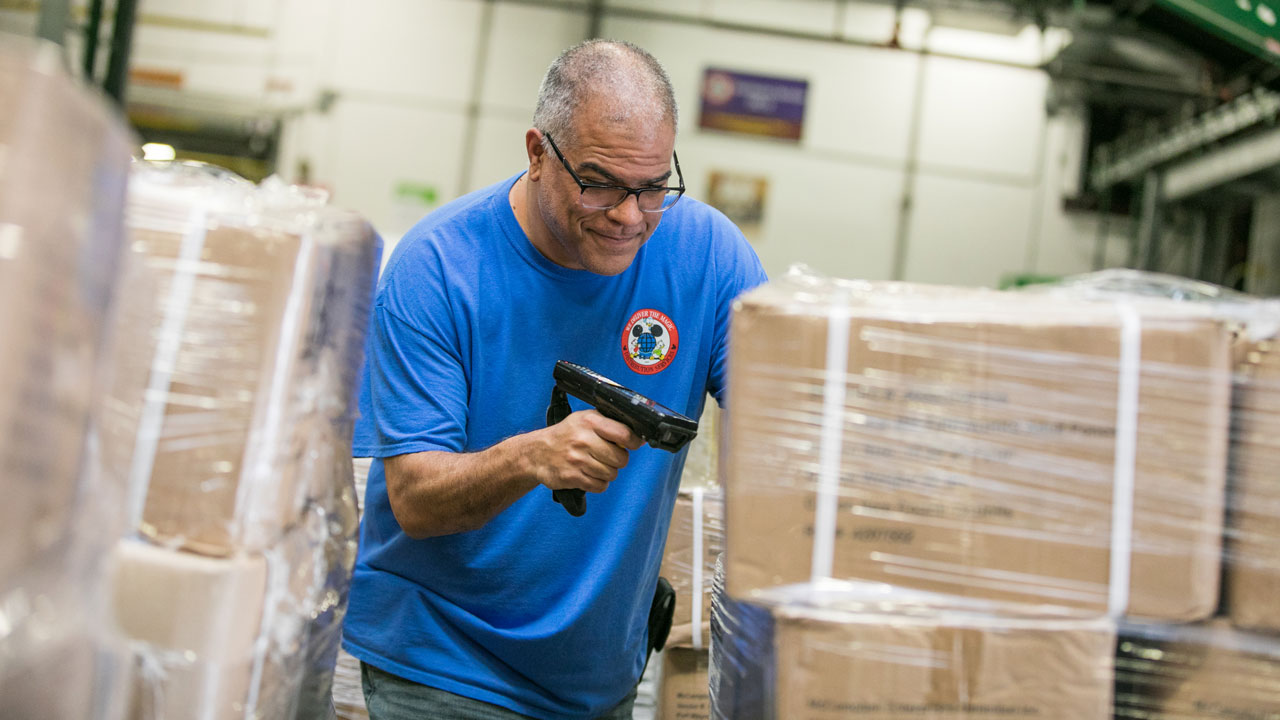 If you’d like to help by donating rain ponchos, homemade masks, or other PPE, it’s recommended that you start by Googling your local hospital. Many have online forms (like UChicago Medicine) you can fill out and submit that’ll assist in making the donation. Some even have instructions for making masks (like Community Health Network).

Failing that, try calling your state’s department of public health. They should know where larger quantities are most needed in your state. If that doesn’t get you anywhere and you have a smaller number to donate, attempt to contact your county or city health department.

If you don’t know where to start, check out this page full of tutorials, tips & info by Jo-Ann Stores. Additionally, most of their stores are participating in the “Take & Make Masks Program.” These are free kits you can pick-up with the materials to make 5+ masks at home. Jo-Ann Stores offer curbside pick-up and they will donate the masks you make, if you so desire. (Thus far, Jo-Ann Stores have donated 18 million masks, with a goal of 100 million!) 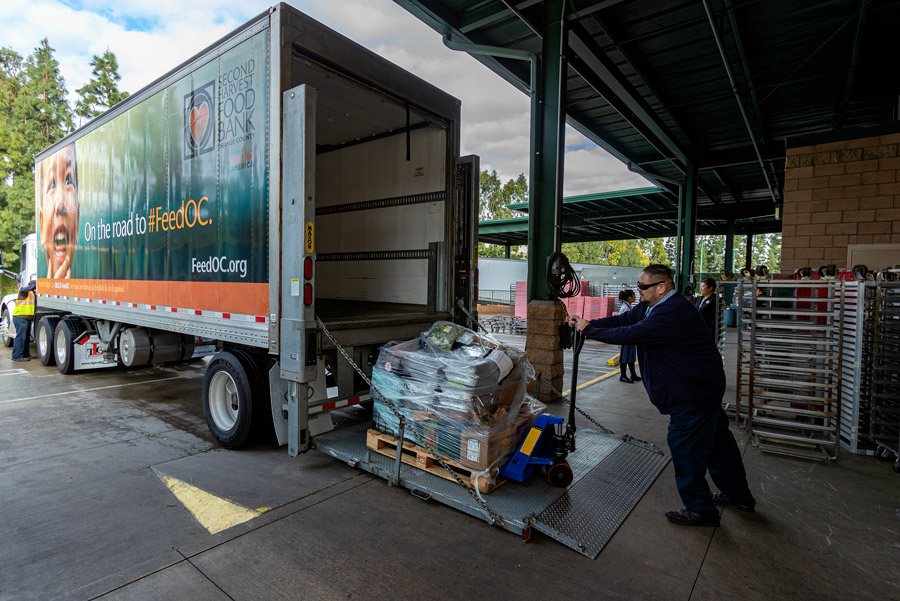 Since closing Walt Disney World and Disneyland Resorts, the company has focused has on the well-being of local communities. In just the last few weeks, Disney Parks have provided nearly $3 million worth of in-kind donations benefitting communities around the globe. 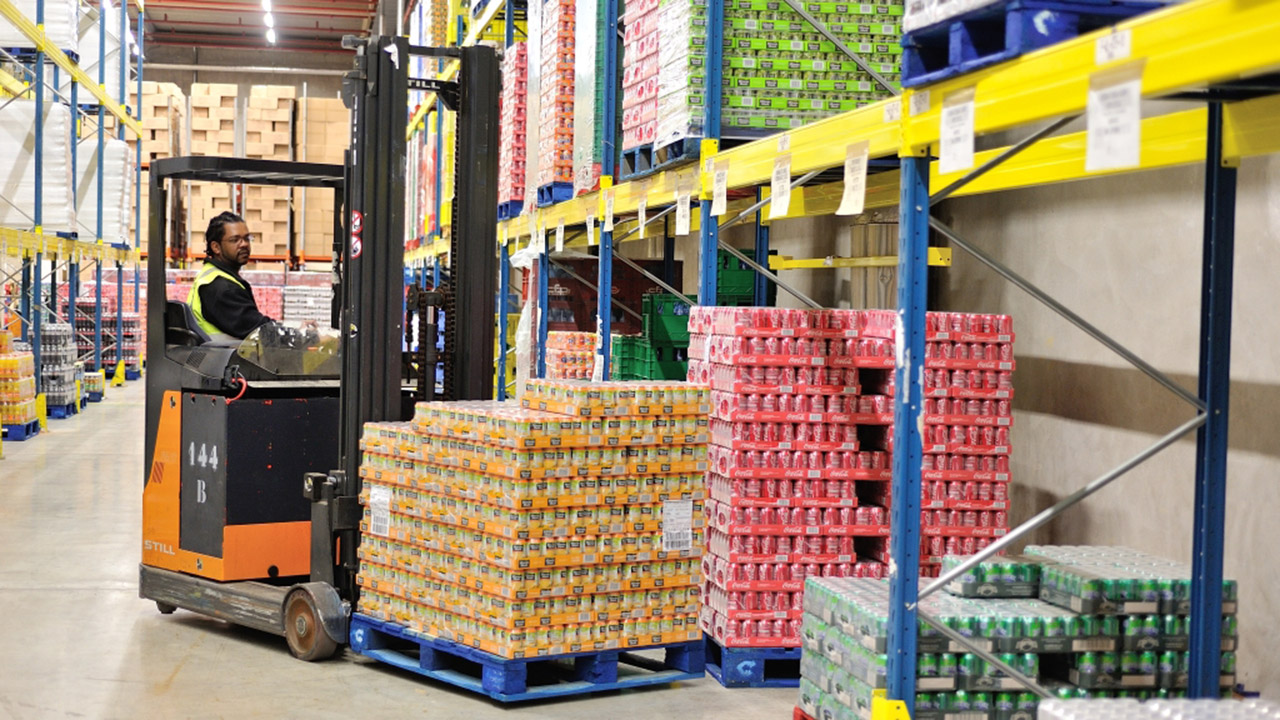 For its part, Disneyland Paris recently donated 15 tons of surplus food inventory to local and national associations in France such as Secours Populaire FranÃ§ais and Restaurants du CÅ“ur. The large-scale donation operation was accomplished thanks to Cast Members who mobilized to identify, collect and redistribute fresh products as quickly as possible.

Cast Members at Walt Disney World have joined the Distribution Services team that oversees collection and delivery of donations to help the community and share surplus food inventory like fresh salads, greens and expertly cooked hot items with the Second Harvest Food Bank of Central Florida. 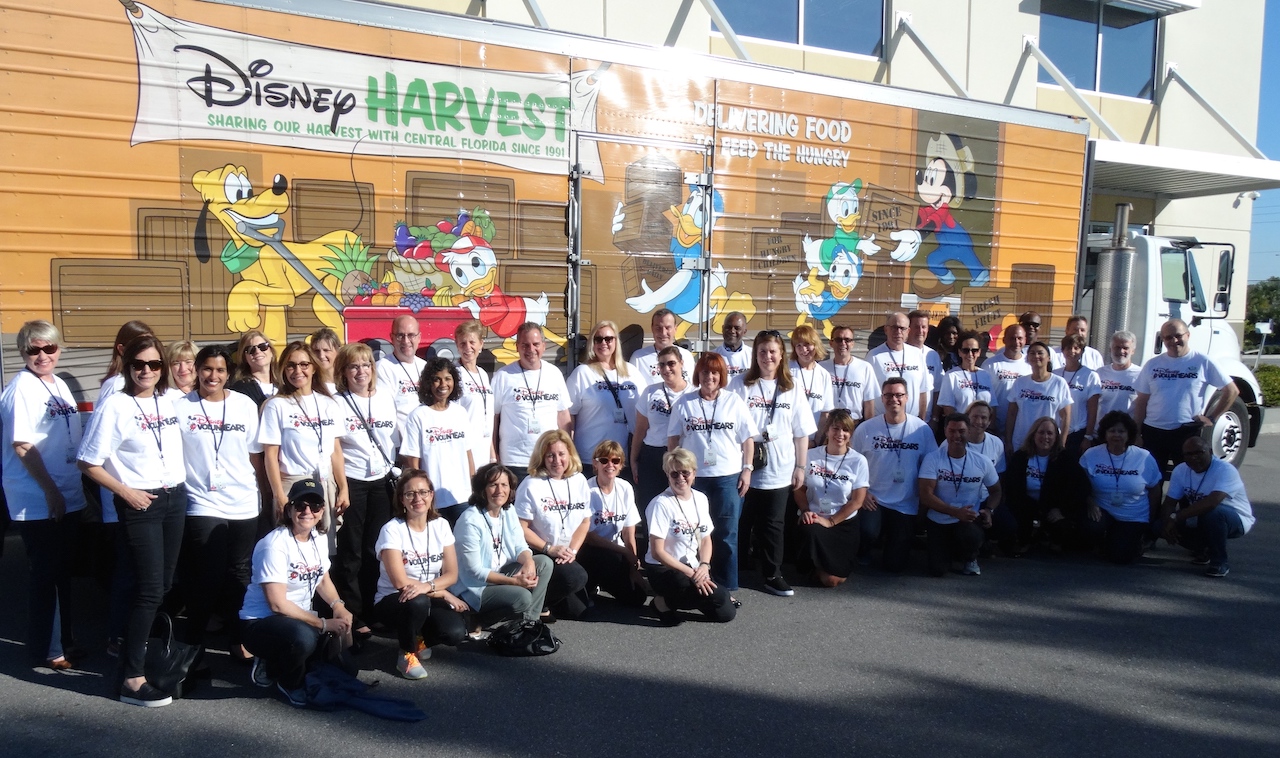 Both Disneyland Resort and Walt Disney World Resort have an ongoing commitment of reducing food waste, and unserved food from select locations is regularly donated to support those in need within the local community. Each year, the resorts donate over one million meals to their local Second Harvest Food Bank as part of the ongoing food donation programs.

In semi-related news, the Walt Disney Company announced in an email to Cast Members that executive chairman Bob Iger would forgo his entire salary, and recently named CEO Bob Chapek will take a 50 percent pay cut to his base salary. Additionally, all senior executives will take a reduction in pay–effective April 5, all VPs will have their salaries reduced by 20%, SVPs by 25%, and EVPs and above 30%.

This is all good Disney Parks news at a time when we could use more uplifting stories like this. While there are undoubtedly more pay cuts, layoffs, and more on the horizon, it’s nice to (even if briefly) focus on the positives, see companies and people doing the right thing, and making lemonade out of lemons. We’ll have plenty of time later for the negatives…

What do you think of the Walt Disney Company’s efforts to donate rain ponchos, personal protective equipment, and food to hospitals and those in need during this time of crisis? Are you pleased to see leadership at the company taking reductions in pay? Can you think of any other ways to help? Any questions? We love hearing from readers, so please share any other thoughts or questions you have in the comments below!