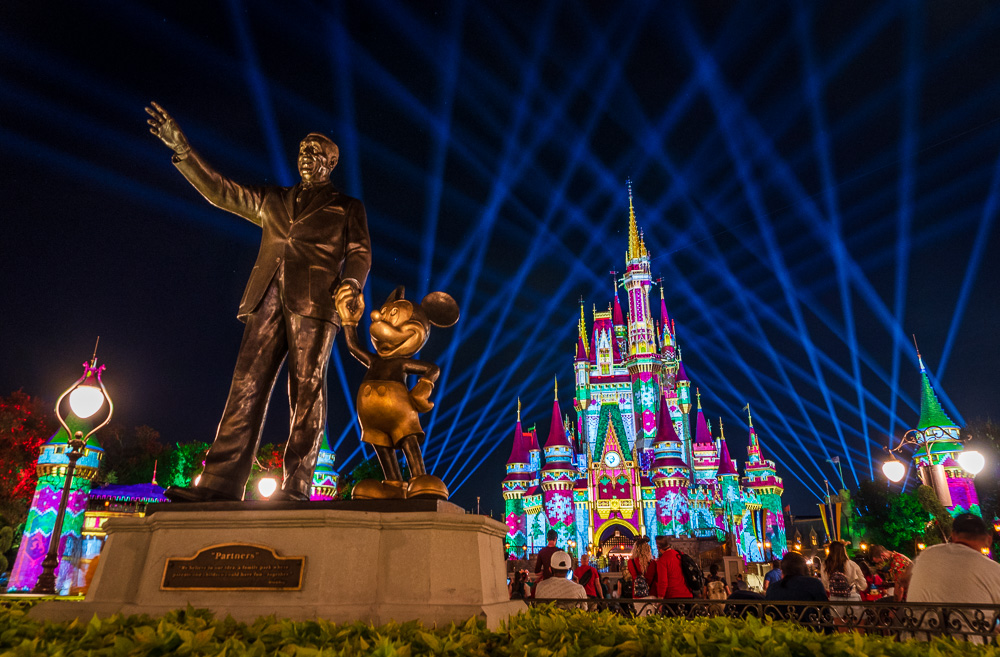 Walt Disney Company reported its fourth quarter earnings for July through September and forward-looking forecast for 2021 on an investor webcast with CEO Bob Chapek. This post covers the good & bad of these results, plus updates on the future of Walt Disney World, Disneyland, Disney Cruise Line, Disney+, and more.

As you might recall, the third quarter was a perfect storm for the Walt Disney Company. That entire stretch was when Walt Disney World and Disneyland were both closed, there were no notable live sports for ESPN to air, and no Disney theatrical releases debuted. It turned out to be a pretty bad quarter, with Parks, Experiences and Products losing $2 billion.

Even before the earnings webcast, the stock of Disney and other travel industry companies got a boost earlier this week with Pfizer’s announcement that its experimental vaccine was more than 90% effective in a late-stage clinical study, raising expectations of a breakthrough in the ongoing fight.

Pfizer is expected to apply for an emergency use authorization later this month after collecting further safety data. Health officials believe distribution could begin before the end of the year to vulnerable groups, with it being widely available by Spring 2021. Consequently, Disney’s stock shot up on Monday before rising again in after hours trading when these quarterly results were released.

The Walt Disney Company shares rose as much as 6% in after hours trading, driven primarily by the news that Disney+ had surpassed 73.7 million subscribers, blowing past projections for the quarter. The success of Disney+ is even more remarkable considering Disney’s goal for the streaming service back last year at its launch was to reach 60 million to 90 million subscriptions by 2024!

Disney+ and streaming in general also came up repeatedly during the webcast, with the salient points being that Disney plans to accelerate and emphasize the direct-to-consumer business and that more concrete plans will be revealed during the upcoming investor day. There are also plans to direct more of the company’s spending on content creation for the streaming services. While that doesn’t directly pertain to theme parks, it certainly doesn’t bode well for their overarching role in Disney’s vision for the future. 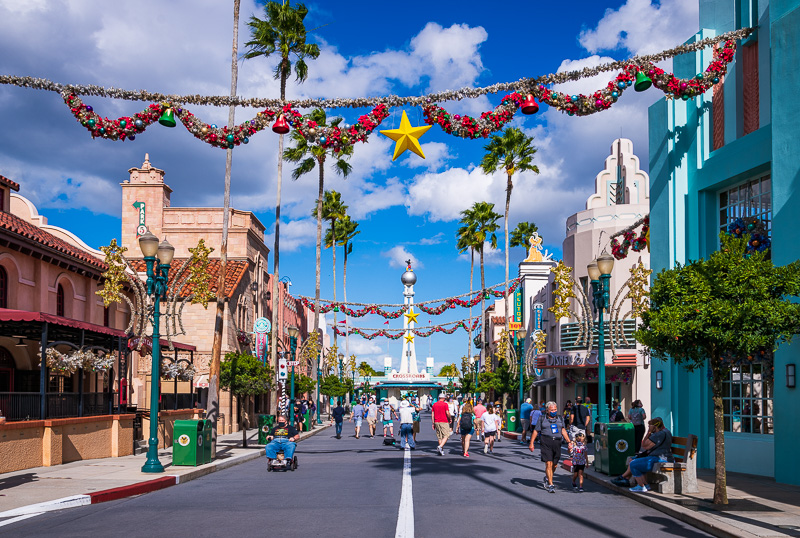 Turning to theme parks directly, Disney Parks, Experiences and Products revenues for the quarter decreased 61% to $2.6 billion, and segment operating results decreased $2.5 billion to a loss of $1.1 billion. This was largely attributed to declines at both the domestic and international parks and experiences businesses. Notably, Disneyland Resort and Disney Cruise Line businesses were closed for all of the fourth quarter.

In total, revenue was $14.71 billion, beating expectations of $14.20 billion. However, diluted earnings per share for the quarter was a loss of $0.20 compared to income of $1.07 in the prior-year quarter. 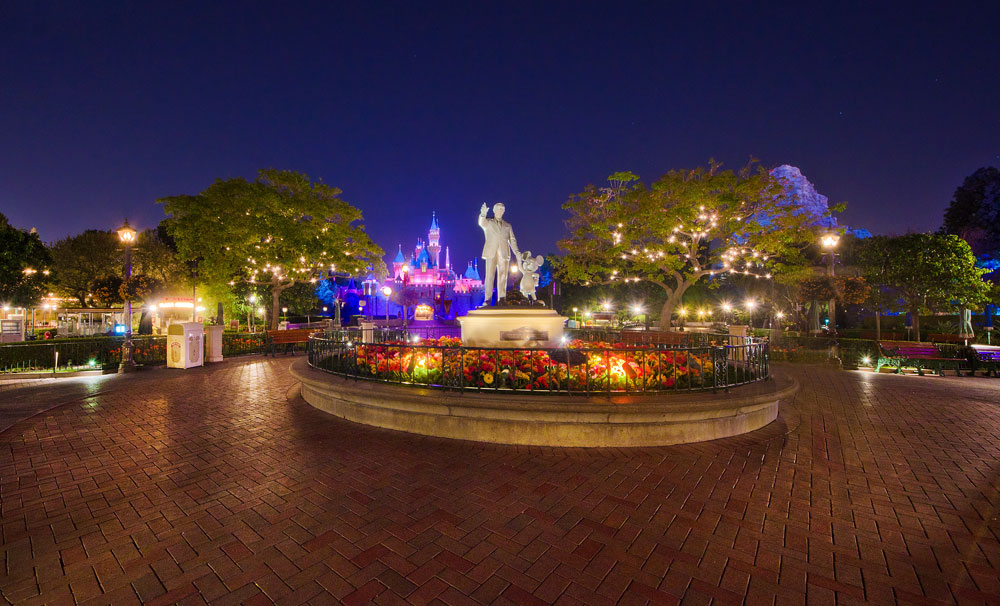 Chapek reiterated the track record of success in safely reopening Walt Disney World and the other parks, and reiterated their disappointment with the state of California. He stated twice that Disney’s policies are based on science (mirroring the language used ad nauseam by Governor Newsom) and noting that the reopening had the support of labor unions, local government leaders, and health officials.

“We believe [California] leadership should look objectively at what we’ve achieved successfully at our Parks around the world, all based on science, as opposed to setting an arbitrary standard that is precluding our cast members from getting back to work,” said Chapek during his opening remarks. 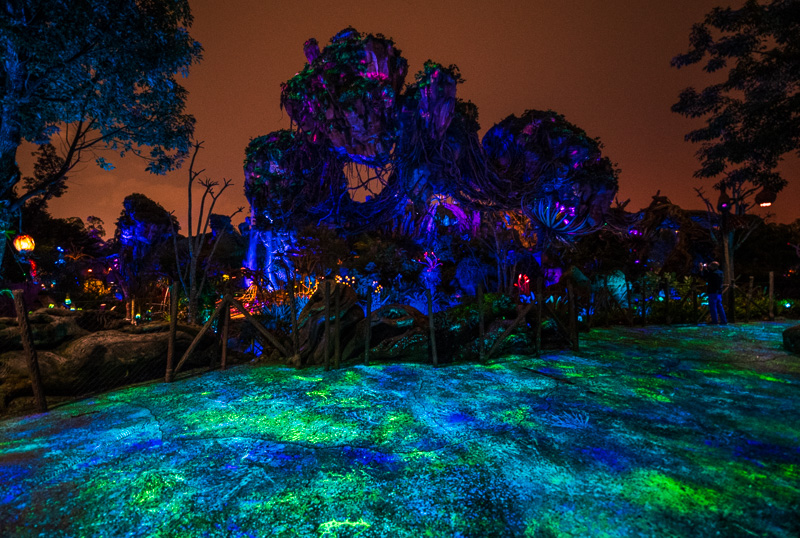 On the call, McCarthy also noted that there’s has further confidence for Walt Disney World, with the bookings at 77% for the first quarter of 2021, and almost fully booked for Thanksgiving week. While that number might sound good, it’s lower than a normal holiday season, which is Walt Disney World’s peak stretch of the year. 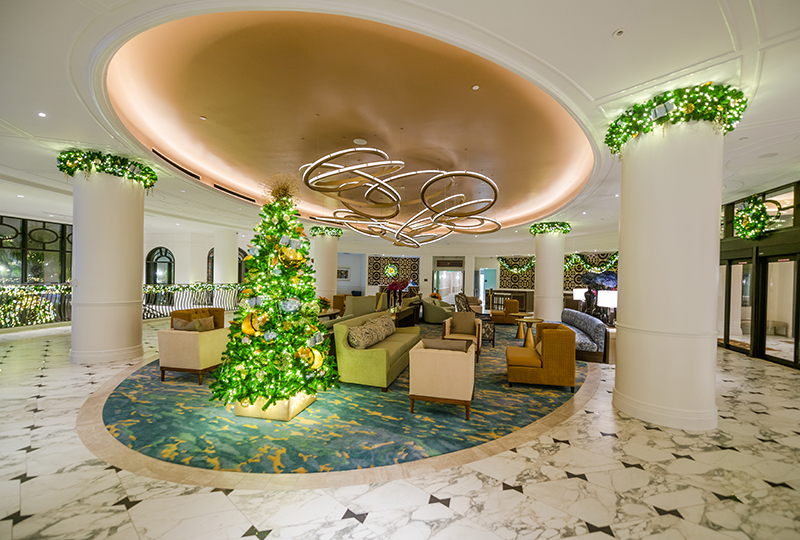 When it comes to occupancy and resort reservations, it’s noteworthy that the vast majority of non-Disney Vacation Club resorts are still closed, meaning the number of available hotel rooms for calculating the occupancy rate remains depressed. Those ongoing closures make it difficult if not impossible to contextualize the current bookings against historical numbers.

In many hotel stays over the last few months, our anecdotal experience has been that guest numbers are “improving” but still nowhere near normal levels. I’m curious what occupancy and bookings are looking like for January and February. 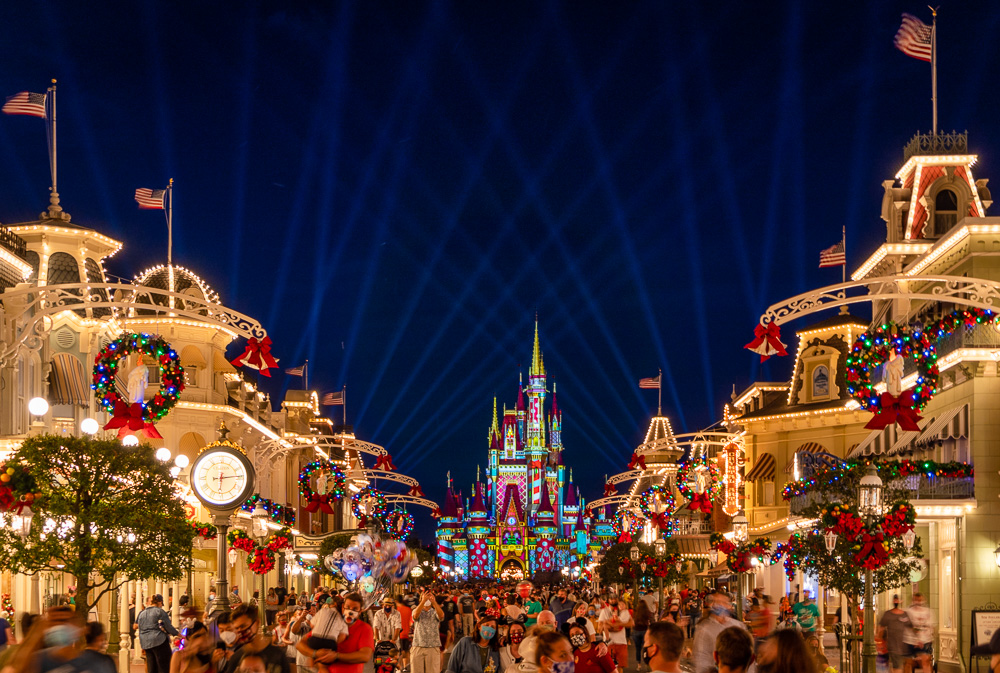 During the Q&A, Chapek indicated that he’s optimistic about the efficiency gains at the theme parks, noting that the operators have been able to increase capacity while staying within CDC guidelines. He said that Walt Disney World was previously at 25% capacity, but has been able to increase that to 35% capacity while still adhering to local health guidance and physical distancing requirements.

This comes as little surprise to us, having experienced Walt Disney World regularly in September (including over Labor Day weekend when all parks were “sold out”) versus October and November. It’s nice to hear Chapek finally state this, as on a recent call with CNBC, he stated that the parks were still capped at 25% capacity. We called that disingenuous (at best) at the time, and pointed out that regardless of fuzzy math, the bottom line is that the number of guests entering Walt Disney World’s parks has gone up each month since reopening. 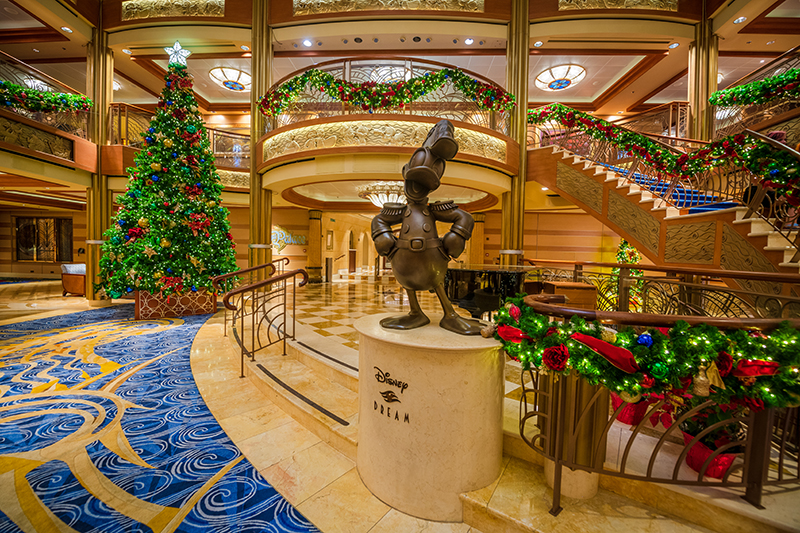 Chapek also briefly touched upon the future prospects for both Disneyland and Disney Cruise Line. For the former, he expressed the belief that the California parks would remain closed through the end of the current quarter, or January 2021.

As for Disney Cruise Line, Chapek stated that the new guidelines from CDC present some really high hurdles, but also “light at the end of the tunnel.” He said demand is high for cruising, especially during the second half of 2021 and into 2022. Perhaps the biggest surprise of the call was that Disney is still anticipating delivery of the Wish in Summer 2022, with the other two pushed back to 2024 and 2025. (The surprising part, to me at least, is that Disney hasn’t cancelled its order on 1-2 new ships.) 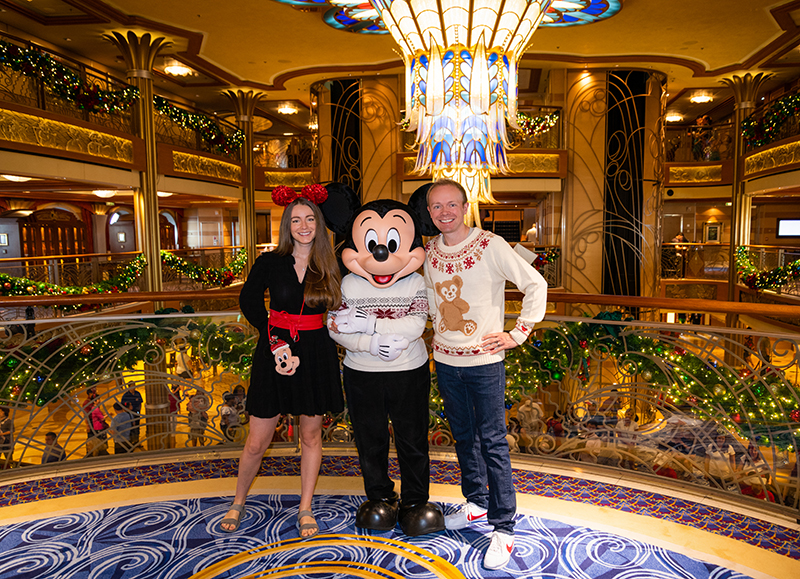 Ultimately, still a bad quarter if comparing year over year results, but it seems the Walt Disney Company is through the worst of this, with significantly better results than the previous quarter. There’s similar optimism for Walt Disney World, especially after conceding during the last call that results were below expectations, with cancellations higher than anticipated and utilization of the parks lower than expected.

Each subsequent quarterly report should go similarly, with incremental improvements as more travel resumes, Disneyland and Disney Cruise Line come back online, and demand for Walt Disney World continues to grow. While ongoing recovery of the parks is priority number one, at this point, we’re also somewhat concerned that the company’s “pivot to streaming” could impact the future development and projects at Walt Disney World and Disneyland to a significant degree.

What do you think of Walt Disney Company’s fourth quarter earnings and future forecast for the first quarter of 2021 and beyond? Are you worried about the future of Walt Disney World, Disneyland, Disney Cruise Line, or the company in general? Disappointed by the increased emphasis on streaming? Think things will turn around in 2021 or agree that there’s light at the end of the tunnel? Do you agree or disagree with our assessment? Any questions we can help you answer? Hearing your feedback–even when you disagree with us–is both interesting to us and helpful to other readers, so please share your thoughts below in the comments!