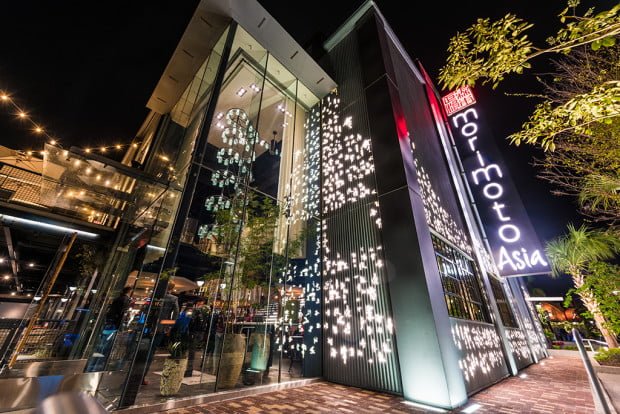 If you missed out on Free Dining or decided to book a different discount for Fall 2017 instead, don’t feel so bad, as select Walt Disney World restaurants will offer a special 3-course menu for $35 from August 25 through October 1, 2017. In this post, we’ll share the lists of restaurants with these deals, and offer some suggestions as to where to dine, and speculation as to why these deals are being offered in the first place.

Alternatively, there’s a 30% discount for Annual Passholders or Disney Vacation Club members at a number of restaurants now through September 30, 2017. This is up from the 20% discount that has been offered for around the last year in honor of Walt Disney World’s 35th Anniversary.

In order to take advantage of the savings, you must be seated for dinner prior to 6:30 p.m. or after 8:30 p.m. Interestingly, there’s no added discount for lunch or breakfast (at the restaurants that serve either/both meals), which are often the least popular meals. Here’s a list of participating restaurants…

While all of these bonus Annual Passholder and Disney Vacation Club savings are being marketed in honor of Walt Disney World’s 45th Anniversary, and as such end October 1, 2017, we would be shocked if another slate of AP/DVC discounts are not released shortly thereafter.

It’s quite possible they won’t be immediately extended in October due to how busy that month already is, but we suspect another round of AP/DVC discounts will be announced before the end of 2017, or by early January 2018 at the very latest.

If you’re neither an Annual Passholder nor Disney Vacation Club member, Visit Orlando’s Magical Dining Month runs from August 25 through October 1, 2017 and features more Walt Disney World restaurants than ever before.

During Magical Dining Month, over 100 Orlando-area restaurants offer special prix fixe menus which include appetizer, entree, and dessert for $35. Some of these three course menus look very, very good, too.

While Visit Orlando has been doing Magical Dining Month for years, and there are usually a few spots from restaurants in the Swan & Dolphin or Disney Springs on the list, this year there are a number of restaurants located in Walt Disney World’s resorts on the list.

For a complete list of participating restaurants in the Lake Buena Vista area and Magical Dining Month menus, click here. In addition to the restaurants listed above, there are several located in the third party Disney Springs Area Resorts, which are an easy walk from Disney Springs.

Note that you have to order from the specific Magical Dining Month prix fixe menu to take advantage of the $35 pricing, and that menu is not the standard menu at most of these locations. (In other words, no 28 oz. Dry-Aged Porterhouse from STK.)

However, some of the Magical Dining Month menus do feature pricier items, such as the Botswana-style Seswaa Beef Short Rib at Jiko, which is normally $48 by itself. Now, we’re guessing it might be a smaller portion than normal, but still, that’s a great price for three courses at Jiko.

In fact, $35 is significantly cheaper than you could do a three course meal at almost all of these restaurants, and could amount to savings of 50% off or more in some scenarios. 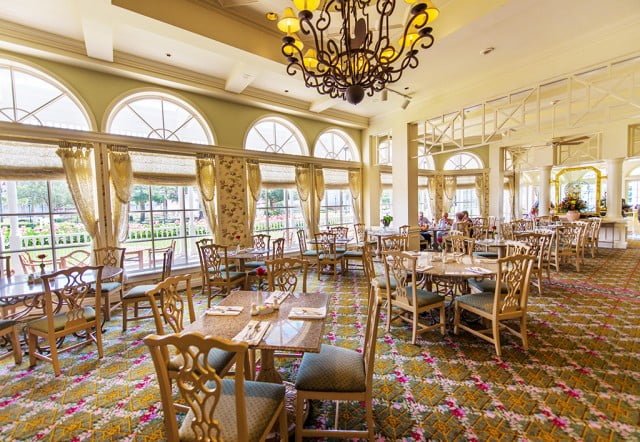 We’re visiting Walt Disney World during both of these promotions, and are excited to try out several new-to-us restaurants with the deals. We’re also looking forward to revisiting a couple of favorites we haven’t done in a while, like Jiko.

Not that you care, but the restaurants we find most intriguing for these deals (based on a mix of quality and price) are the following:

We came thisclose to taking advantage of the Free Disney Dining Plan promotion for our fall visit, but ended up canceling our stay at Caribbean Beach and doing a split DVC and Pop Century stay. I won’t say I’m “happy” about that decision now, but this certainly makes me feel a lot better about it.

This allows us to save more money by doing Signature Restaurants at Walt Disney World without using 2 Disney Dining Plan Credits. It also allows us to take advantage of deals at non-Dining Plan restaurants like Ravello and bluezoo. We’ve heard a lot of good things about both, and they’ve been on our “list” for a while.

Although I vowed never to step foot in there, I’m even tempted to give STK a whirl at that price. I’ll just have to pack my finest gold sequin jumpsuit so I’ll “fit in” with the club atmosphere in STK, I guess.

What’s perhaps most surprising here is that these overlapping promotions also coincide with the Free Dining promotion. Normally, Free Dining is the busiest time of the year for Walt Disney World restaurants.

It’s a bit concerning that restaurants would need to offer discounts this steep during the month of September to attract patrons. Don’t get us wrong–we love discounts–but the fact that some of these restaurants are offering such great deals during their “busy” season is concerning for their long-term viability.

Several of these restaurants have been offering a nearly-perpetual 40% off Cast Member discount for the last several years, but this is the most substantial deal they’ve ever done for the general public. In fairness, 30% off on some of these menus still is roughly the same as 20% off would’ve been ~2 years ago, but $35 three course meals? That’s unprecedented. 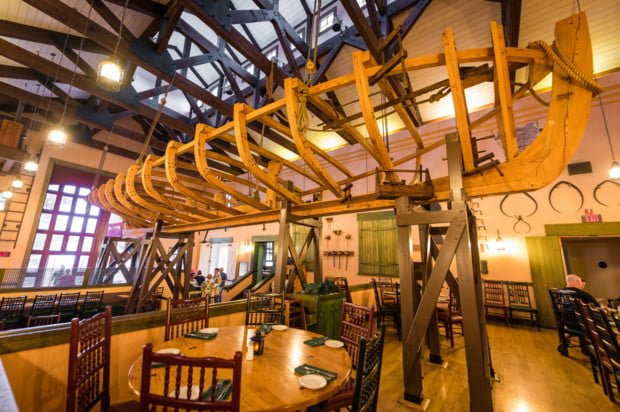 If I had to guess, these discounts being offered is partly a consequence of repeated price increases on these menus starting to catch up to Disney. More than that, it’s probably a result of increased competition. With Disney Springs now offering a formidable slate of excellent third-party dining options with, in many cases, better value-for-money, the hotel restaurants are struggling to keep up.

This is likely especially true for restaurants in hard-to-reach locations, or that don’t have particularly strong word of mouth. It is a bit worrying to see a restaurant like Jiko on the list, which deserves to be among the most popular at Walt Disney World. (It’s interesting to see it on the list, but not Sanaa.)

In a perfect/logical world, better restaurants opening at Disney Springs would cause restaurants elsewhere to either raise their game, re-evaluate pricing, or both. That could very well occur, but I think equally as likely is that Walt Disney World will seek to cut costs and/or offer more deals to attract guests. I also wouldn’t be surprised to see locations like the Wave or Grand Floridian Cafe cease to exist in a few years. It’ll be interesting to see what happens, but I think the dining renaissance occurring at Disney Springs will ultimately be a net positive for the entirety of Walt Disney World. For now, that positive comes in the form of these discounts!

Do you plan on taking advantage of the Disney Vacation Club or Annual Passholder 30% off discount or Magical Dining Month? Where will you dine during these deals? Do you agree or disagree with our assessment of why these discounts are being offered? Hearing your feedback about your experiences is both interesting to us and helpful to other readers, so ple