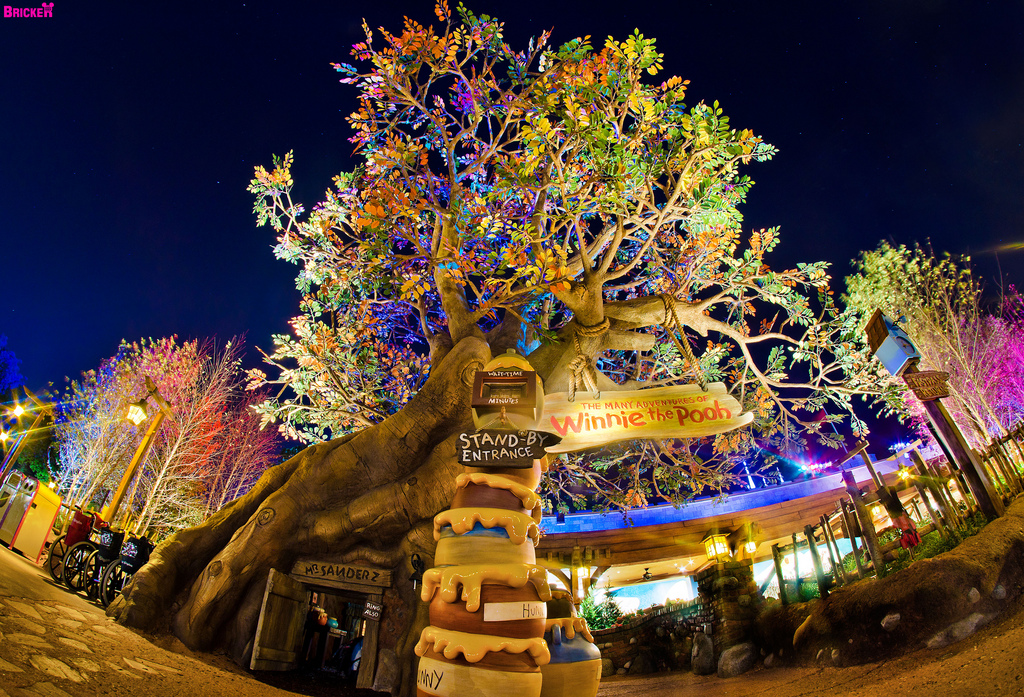 Starting today, May 1, 2012, Walt Disney World’s Magic Kingdom began testing FastPass+ (FastPass-Plus), part of it’s NextGen (or xPass) technology. Tests are expected to last through May 15th, with guests traveling between these dates having been pre-selected at random to participate. At this time, you cannot voluntarily opt-in to participate in the test.

FastPass+ will allow eligible and participating Walt Disney World guests to reserve ride times in advance, using their Magic Band wristband to access the attraction’s queue. RFID readers have been installed in many attraction queues specifically for this purpose. The Magic Band will not only allow access to these attractions, but will also replace the Key to the World room key, eventually allowing guests to use the Magic Band to access their rooms, enter the parks, and pay for their dining (DizFanatic.com leaked concept art for these bands last summer, but that article seems to have since been pulled).

As stated above, not every guest visiting the Magic Kingdom during this time frame will be participating in the experiment, only those receiving emails in advance or upon checking into their Disney-owned resort hotel. At this time, it appears that all testing will be done with a FastPass+ card, rather than the actual Magic Bands that will eventually be utilized. Guests can then access their itineraries via their smartphones, City Hall, or at select queue entrances.

UPDATE: TouringPlans shared some photos and insight into what’s currently being used for the test. 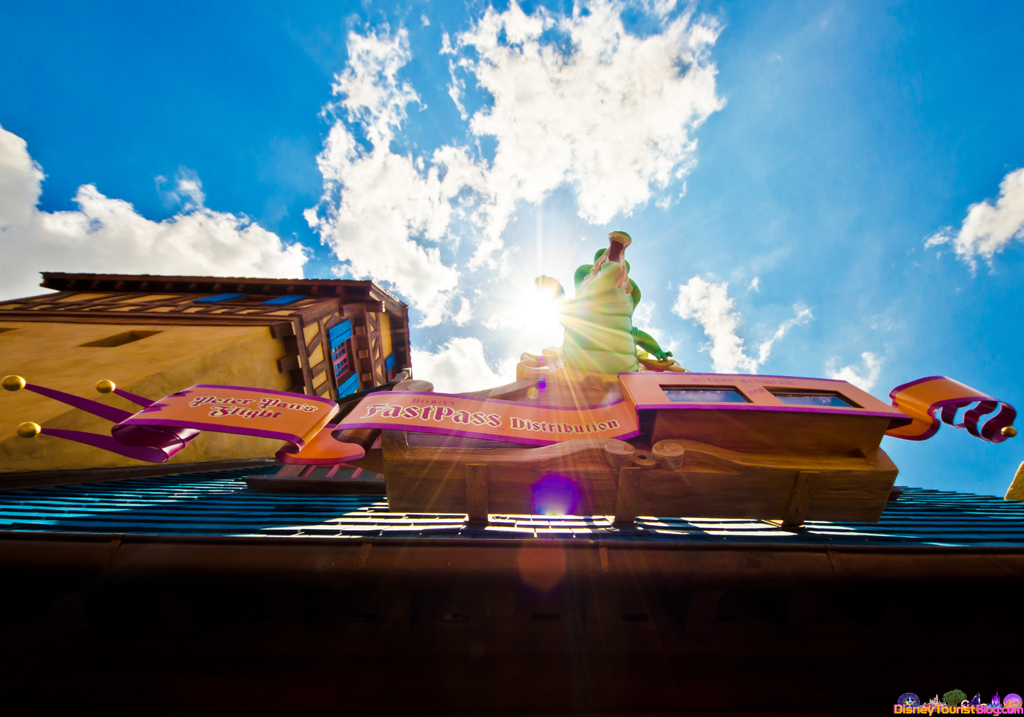 NextGen, xPass, FastPass+, or whatever its current name is, has been incredibly polarizing, despite seeing only limited tests thus far and no one really knowing how it will work. By “polarizing,” I mean almost universally panned.

Reactions range from, “why didn’t they spend this billion dollars on new attractions,” to “I’m not renewing my Annual Pass and will never visit again once this goes live.” Few people are excited about the prospect of more advance-planning for their vacations, and fewer still are happy with the investment Disney has made in new queues and NextGen infrastructure.

I’m hardly the eternal optimist, but I’m not yet ready to anoint this new project as the worst thing ever to happen to Walt Disney World. I think it will have minimal impact on guests who don’t (or can’t) use it, as I don’t see it as siphoning off 75% of all FastPasses for the day (I see a more realistic upper limit of about 25%). More importantly, I view The Walt Disney Company as a business that needs to dynamically adapt to function in an ever-changing marketplace.

If that means investing over a billion dollars (these rumored amounts are exactly that: rumors) in infrastructure instead of attractions, so be it. In this case, it’s pretty clear that Disney envisions there being a substantial return on investment from the infrastructure-investment. Whether that be from increased per-guest spending, increased bookings in resort hotels (or higher tier resort hotels), or through some other plan. Whatever the case may be, the Company views NextGen as a revenue-generating investment.

While I’m sure most fans would prefer the billion dollars to be immediately spent on new or existing attractions (I would!), many are treating this as an either/or situation. As in, either we get new attractions or we get interactive queues and other NextGen “stuff.” This doesn’t seem to me to actually be the case.

If NextGen works as expected, it will presumably increase revenue at a higher clip than new attractions would have, leading (in theory, at least) to more money in the budget in subsequent years for improvements that are more immediately felt by guests. Management views Walt Disney World as a mature resort, so investments like NextGen and Disney Vacation Club might actually be necessary to fuel future substantial growth.

Moreover, from the outside, it’s tough to speculate as to whether new attractions can actually do a better job than the NextGen infrastructure at increasing revenue. New attractions are something to market, but unless you have something on the level of the Wizarding World of Harry Potter or Cars Land, how effective is that marketing? New attractions increase capacity, which should in theory increase guest satisfaction as guests wait in shorter lines, but this assumes that the parks all need greater capacity. It seems clear that the Magic Kingdom needs more capacity (and they’re working on it), but what about the other parks?

The point being, as you can see with all of the different above factors and the rampant theorizing, is that this is not a cut and dry matter. It’s not as simple as saying, “spend the $X on new attractions instead of spending the $X on NextGen for better return on investment!” Things aren’t that simple. The (Disney) World’s problems can’t be solved with a little debate on an internet message board or Twitter. We fans simply aren’t privy to all of the variables associated with making such a decision.

I do fear that Disney is tailoring its research to validate conclusions it has already made prior to the research, as seems likely to be the case based on the past, but I hope the company is performing its due diligence and making the decisions based on actual cost/benefit research concerning NextGen.

Beyond that, I don’t really see FastPass+ negatively impacting my day too much. It might mean one less attraction per day, but in the grand scheme of things, that’s not that big of a deal to me. We go to Walt Disney World for the variety of the experience, not to cross as many attractions off of our “checklist” as we possibly can. I’ll admit that I am excited for some of the possibilities with NextGen (especially if it increases revenue to a level that makes Disney feel justified in green-lighting some ambitious attractions), but I’m also concerned that in future years it could continue to siphon away money that otherwise might be spent on attractions if it turns out to be a money pit with less ROI than anticipated. I have no real basis for these hopes or concerns, they’re just my speculation.

So for me, my outlook is “wait and see” at this point. From a guest perspective, I’m not ready to laud NextGen or FastPass+ as the evolution of the theme park experience, but I’m also not reading to condemn it as the death of spontaneity. If I don’t like it, I simply won’t use it–I doubt it will impact my day much if I don’t. From a business perspective, I simply don’t have the information necessary to make an informed decision as to whether NextGen is a good investment. I have my speculation, but speculation is fairly worthless without any supporting bases.

Anyway, there you have “The Gospel of NextGen and FastPass+ According to Tom.”

What do you think of NextGen and FastPass+? Let us know in the comments!