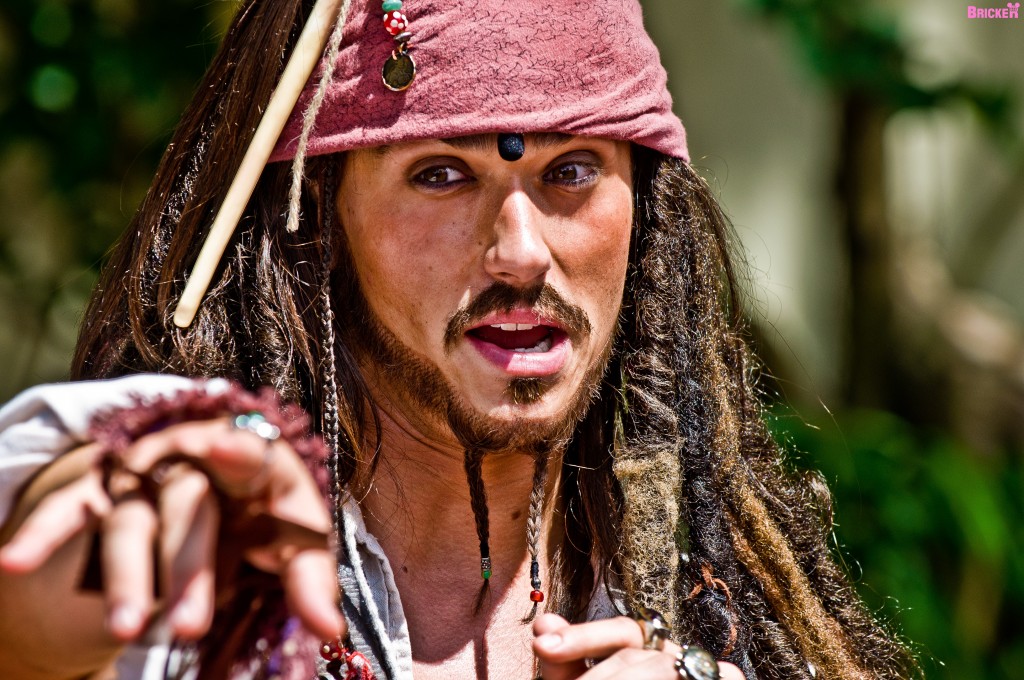 The Legend of Captain Jack Sparrow is a new attraction coming to Walt Disney World’s Disney’s Hollywood Studios park in Fall 2012. It was first noticed as being in the Mickey Monitor online newsletter, and is described as a first-of-its-kind immersive sensory experience.

The Legend of Captain Jack Sparrow will be a walk-through attraction at Disney’s Hollywood Studios that replaces the former Narnia attraction, which closed in late 2011. It purportedly will immerse guests in the world of the Pirates of the Caribbean films with never before seen special effects.

All that is known right now is what’s contained in the Mickey Monitor newsletter (which isn’t much). You can read that yourself here. I could embellish it a bit to drag this story out, but to me this sounds like very insignificant news. 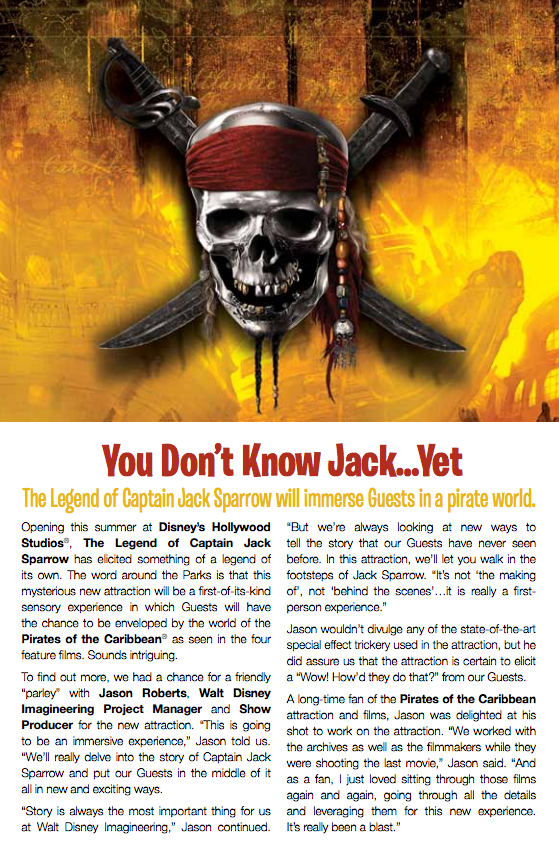 We never subjected ourselves to the Narnia attraction that was previously in this space, but many people have called it one of the worst attractions at Walt Disney World. Even assuming for the sake of argument that Narnia was good, it wasn’t a big draw nor was it anything overly impressive.

With that in mind, it seems no matter what is done with The Legend of Captain Jack Sparrow, it will be an improvement over its predecessor. Given the location and space of the building and the last minute non-announcement nature of the addition, I’m betting it’s nothing spectacular or an attraction for which anyone should get excited. (Why wouldn’t it have been mentioned at the “Summer to Remember” PR event last week if it were notable?)

Disney does use buzzwords to make this sound like some sort of technical marvel with unprecedented special effects, but a Disney press release for a churro cart would try to make it sound revolutionary. I’m not getting my hopes up for this attraction, as I think it will be a blip on the radar. I don’t expect this to feature an interactive Jack Sparrow displayed 2Pac Pepper’s Ghost style, but it could be amusing and a fun time-killer for families with kids who are into the Pirates of the Caribbean craze.

And who knows, maybe it will be a surprise hit for Walt Disney World!

What do you think about this new Walt Disney World attraction? Share your thoughts in the comments!