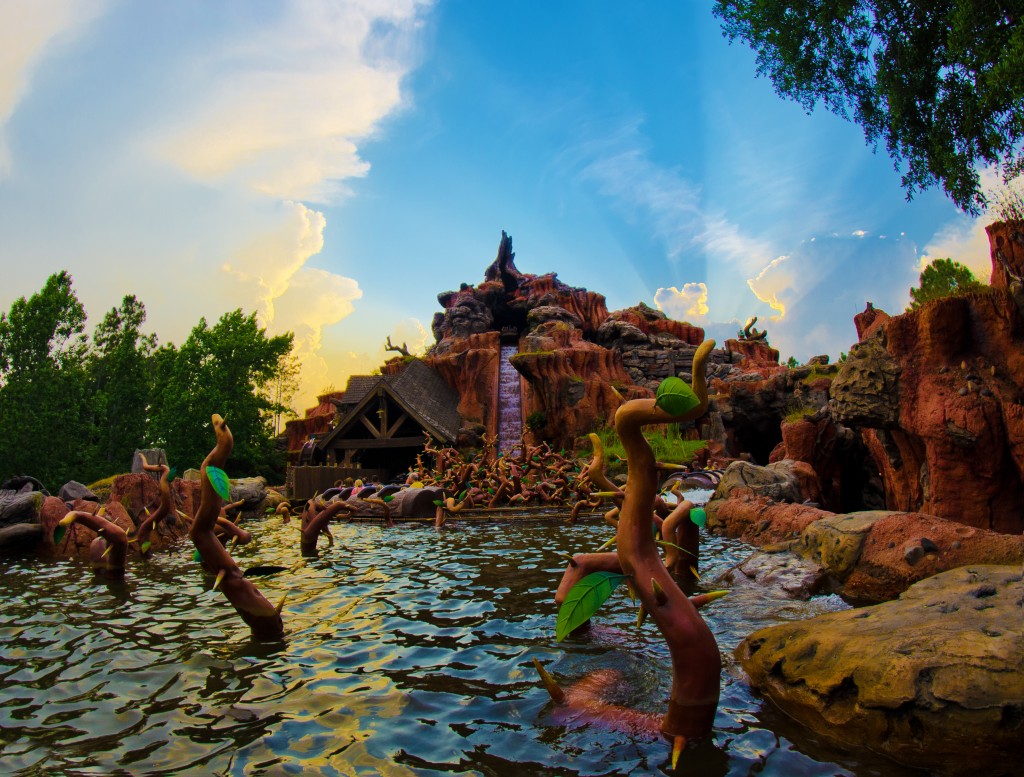 Due to the rollout of NextGen and XPass, Walt Disney World Resort FASTPASS return time windows will begin being enforced on March 7, 2012. This means guests will be allowed to return to an attraction with a FASTPASS during the time frame indicated on the FASTPASS (and five minutes before the window starts and fifteen minutes after the window ends), but not anytime after the window on the same-day as was the unofficial policy up until now.

As of right now, this only applies to Walt Disney World Resort and not Disneyland Resort.

The internet community is all abuzz over this news. Our response is (cue SNL Weekend Update voices): REALLY?!

People are presenting a litany of excuses as to why FASTPASS return windows should not be enforced. These excuses include, but are not limited to, the following: longer-than-expected wait times on another attraction, long meals, restroom breaks, naps, kid meltdowns, becoming distracted in a gift shop, and navigational challenges due to crowds.

Most, if not all, of these excuses are a bit overly-dramatic. These are mostly things that can be planned around. If guests are spending two hours in the restroom, they have bigger problems than missing a FASTPASS return window. In most cases, they have a pretty good idea of how long these types of activities will take prior to engaging in them. If they have reservations for the Hollywood Brown Derby at 7pm and their Toy Story Mania FASTPASS window closes at 7:30pm, they might want to take that ride before they eat. All the system requires is the use of a little common sense.

Beyond that, even if there are legitimate excuses for missing a FASTPASS window, asserting that any excuse is “valid” assumes that using a FASTPASS is some sort of right. Missing a FASTPASS is not the end of the world. If a guest spends too much time in a gift shop or at a meal and misses the window, c’est la vie. We forget to use countless FASTPASSes each trip we take, and (speaking from experience) it’s no big deal.

As mentioned above, the new system is necessary for XPass. While we have benefited from lax return times many times in the past (even exploiting it to our advantage), enforcing the current windows is undoubtedly more fair for all guests (as the majority of guests don’t know about the lax enforcement policies, so now everyone will be on an even playing field). This will also hopefully lead to a more efficient FASTPASS system for all.

I do understand that, to some extent, Disney has no one to blame but itself for the backlash about this system. It did create the policy allowing the lax enforcement in the first place. However, I hope front of the line Cast Members don’t suffer from guest backlash over this new policy as they simply try to enforce a policy with which guests don’t agree. These Cast Members don’t write the policy, and while some guests may not agree with it, these Cast Members are not to blame.

Missing a FASTPASS isn’t the end of the world. The sun will still rise the next morning, and guests will still have a great time at Walt Disney World.