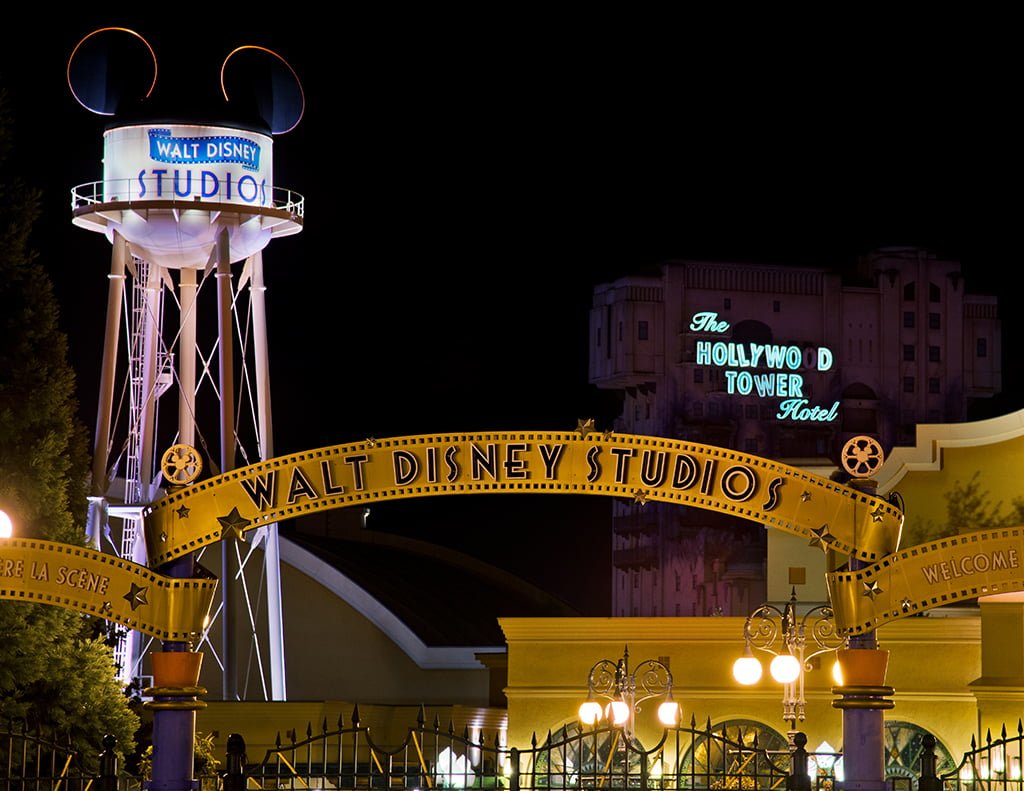 We have several posts about the Disney’s great background music, and how it is often overlooked, despite being essential to establishing the proper mood and atmosphere of each land in the parks. Guests would notice if it was not there (as we’re seeing to a degree with Star Wars: Galaxy’s Edge), but it’s not something ordinary guests actively give much attention.

It goes without saying that anyone blogging about theme parks is no ordinary guest, and among our many obsessions is background music (BGM). We’ve been collecting it for over a decade now, and pay careful attention to anything new we hear, seeking out that music online after “discovering” it in the parks. We play this music regularly while working or trying to unwind. Its transportive, uplifting, and one of the best ways to experience Disney at home.

We used to be hip, listening to a wide array of music. (Prior to getting into Disney BGMs, Bob Dylan was my most-played artist, so “hip” might not be the right word there.) Now, it’s pretty much all Disney background music, all the time–with a few attraction scores and songs thrown into the mix. Here’s what we listen to the most…

For what it’s worth, thanks to YouTube, it’s now easier than ever to listen to Disney background music at home. I’ve included the link to anything that is not commercially available for purchase, and you can click on the name of each loop to open its full audio in a new tab.

This background music features soaring, cinematic scores and themes from some of the most iconic films of all-time. The transitions are brilliant, and this hour-plus loop is at once relaxing and uplifting.

14. Tomorrowland (1989) – This is one of two versions of the Tomorrowland loop that make the list, and a third (1983-1989) comes pretty close. (Despite the labeling, this loop is likely from 1990–see The New Age Music of Tomorrowland, and Others on Passport2Dreams.)

This is features a variety of soothing and upbeat New Age music, and I most often put this on (no joke) when I need help falling asleep.

13. Celebrate the Future (Epcot) – This was the theme song for Epcot’s Millennium Celebration at Walt Disney World that ran from October 1999 to January 1, 2001.

It’s been used in Epcot (and at Tokyo DisneySea) many times since then, and most recently in Epcot Forever. For me, this song holds a lot of nostalgia and inspiration.

12. Impressions de France (Epcot) – We frequently talk up Impressions de France, which is an original EPCOT Center film and one of the best attractions in World Showcase. Although wait times conflict with this, I’d argue that it’s a better travelogue than Soarin’ Around the World.

A big part of this is the superlative score written and arranged by Buddy Baker, and featuring the music of classical French composers. I’ve heard this and watched the film so many times that I can close my eyes and picture just about any scene as the score plays, which is a nice way to make a “mental escape” to Epcot anytime I want.

11. Arabian Coast (Tokyo DisneySea) – In this one port of call at Tokyo DisneySea, there are at least 3 background loops in Arabian Coast: this one covering the majority of the land, plus separate loops for inside Casbah Food Court and one for the queue of Sindbad’s Storybook Voyage. They all have similar arrangements, and are each pretty strong.

For this main loop, someone finally found a use for the direct-to-video Aladdin and the King of Thieves, as most of the music is pulled from that. My favorite of these loops is actually the Sindbad’s Storybook Voyage queue loop, but this makes the cut over that because I found the Arabian Coast loop first. All of them get me hyped to sail around the world with my trusty tiger sidekick to party with monkeys, surf a whale, jam with a genie, or engage in various other adventures. Or, sit at my computer and type posts like this, as one does. 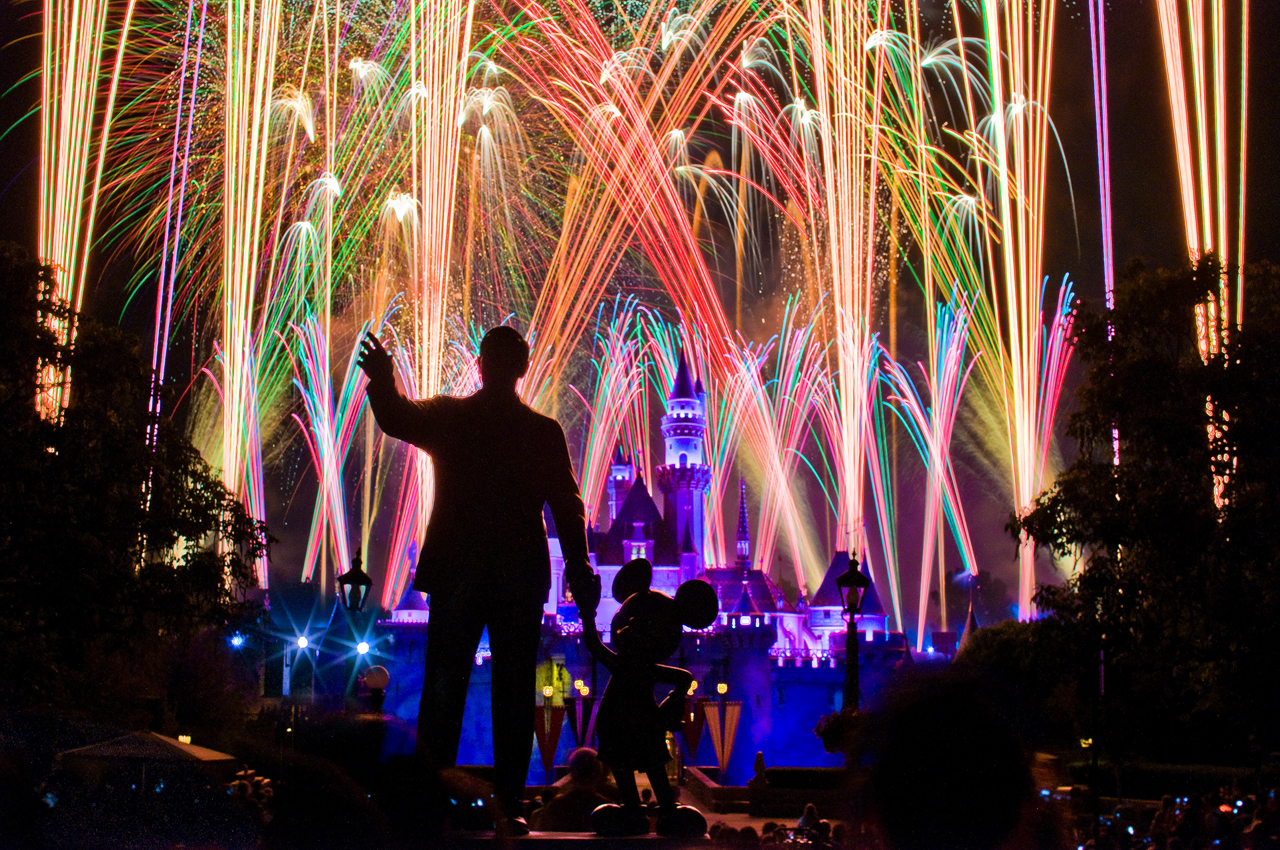 11. Remember… Dreams Come True (Disneyland) – The entire audio for Disneyland’s 50th Anniversary fireworks, described as an “E-Ticket in the Sky.”

This one is all about nostalgia. It reminds me of many nights spent standing on Main Street at Disneyland, hoping that the Santa Anas wouldn’t pick up, leading to that dreaded announcement. It often reminds me of Walt Disney’s legacy, Julie Andrews, and even Wishes at Walt Disney World. Yeah, there’s a lot going on here!

9. Tomorrowland (2003/Current) – In Tom’s Top 7: Tomorrowland post I discuss why I love this loop so much. It reminds me of nights spent riding the Tomorrowland Transit Authority PeopleMover while gazing at the neon marquees. I also love its self-referential, atmospheric quality.

This background music contains music from Carousel of Progress, Adventures through Inner Space, Alien Encounter, and other attractions. Rather than presenting these as a generic medley like is done at the park entrance, these versions have a billowy sound evoking a sci fi vibe.

8. Japan (Epcot) – They say that classical music has a positive impact on brain power, concentration, and memory. I certainly hope that extends to classical background music used in Walt Disney World, and listened to while reading essays on theme parks.

The loop consists primarily of traditional Japanese folk music, with a lot of pieces featuring the koto (a stringed instrument). This is actually one of several World Showcase loops I really like, with Norway and France being two other big favorites. 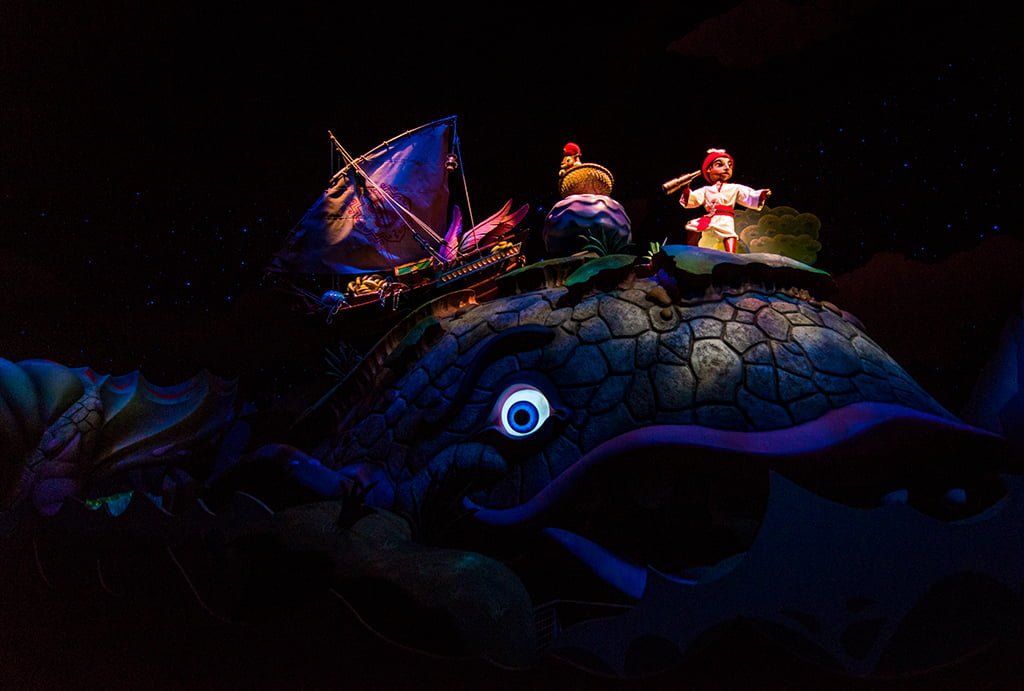 Even in Japanese, this is an absolute ear-worm that’ll leave you humming. I don’t know of anyone who has ridden Sinbad’s Storybook Voyage even once and not been won over by this music. It might come as a surprise, but the “Compass of Your Heart” theme song was written by Disney Legend Alan Menken and Glenn Slater.

6. Innoventions (Epcot) — More than any other background music loop at Walt Disney World, this reminds me of the way Epcot used to be with its 1990s synthesizer goodness that establishes an upbeat tone for your adventures in Future World.

Created by background music extraordinaire Russell Brower using the David Arkenstone piece “Papillon Day — On the Wings of a Butterfly” there are actually a few cuts of this loop, two different versions of which still play in Epcot. At least, for now. 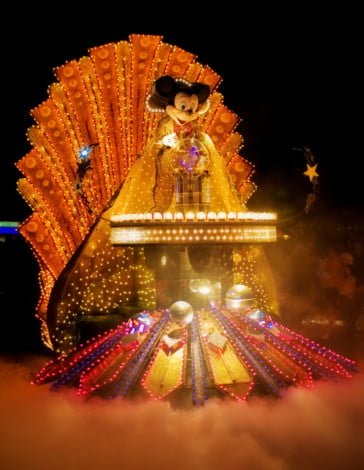 5. SpectroMagic Parade – As much as I love Dreamlights, nothing will ever top my memories of SpectroMagic. (Seriously, if Walt Disney World would announce SpectroMagic 2.0 for the 50th Anniversary, I’d be beyond ecstatic and wouldn’t say a negative word about the celebration.) A large part of this is the parade’s beautiful soundtrack.

To this today, it still gives me chills when Jiminy Cricket begins his introduction: “Welcome to the splendor, the spectacle, the sparkling sensation; where the romance, the comedy and thrill of Disney fantasies come to electric life. And now the Magic Kingdom proudly presents, in a million points of musical light, the magical world of Disney in SpectroMagic!”

It also has an “epic outdoors” and soaring vibe. We’ve used this for road trips through Sequoia, Kings Canyon, and Yosemite National Parks, so I associate it with those places as much as Disney California Adventure at this point. 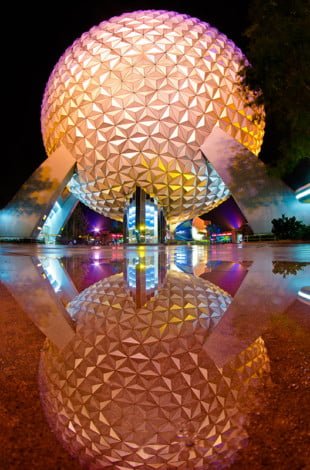 3. EPCOT Center Main Entrance (1982) – I remember a decent amount from my visits to the “original” EPCOT Center (basically, the park up until around 1998) as a child. This background music is not one of those things. I would’ve heard it, but I wasn’t sufficiently perceptive of a kid to pick up on scores and themed music. Dinosaurs and dragons were more my jam.

However, the orchestral attraction themes of this original loop are imbued with the optimism of EPCOT Center, making this nonetheless like a trip down memory lane. Likewise, I think both the 2000 and 2006 updates have been in keeping with the spirit of Epcot…and hope this holds true with next background music, presumably coming in the near future.

Even years later, I’m instantly transported back to the end of that first night in Tokyo DisneySea every single time I listen to this. It was such a little thing at the time, but it was the culmination of one of my best days ever in a Disney theme park, and this music is my most distinct memory from that first visit to Tokyo DisneySea. 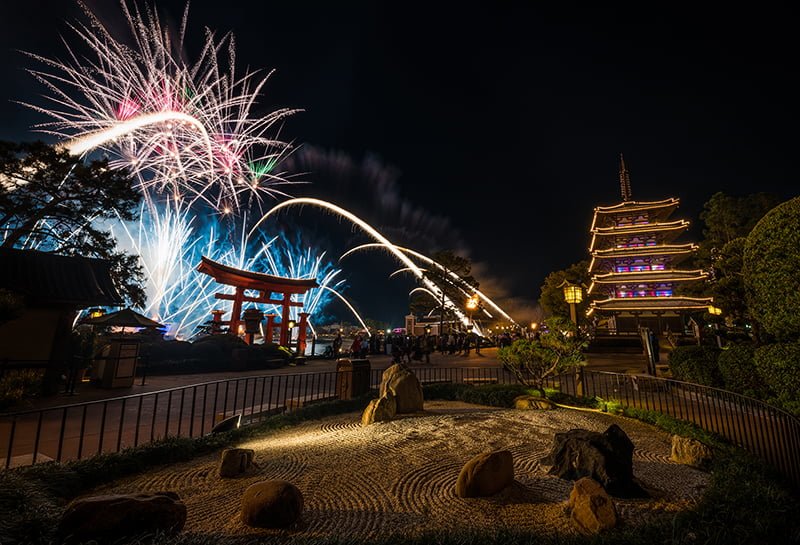 1. Reflections of Earth Pre/Post-Show (Epcot) — Our #1 most-played Disney music by a wide margin is the pre and post-show score for IllumiNations. In the park, this created a convivial ‘festival’ atmosphere that actively commands the attention of guests, rather than fading into the background.

There were actually two versions of this; one for normal nights when the park closes, and other evenings when Extra Magic Hours begin after IllumiNations. I love both, and use the regular track as high-energy motivation music. Thus far, this is right up there for me with Fountain of Nations (speaking of which, that’s one of my most-played holiday loops) as the biggest losses of the Epcot overhaul.

Which Disney Parks music is your most-played? Any of these that you love or hate? Do you agree or disagree with my favorites? Any questions we can help you answer? Hearing feedback about your experiences is both interesting to us and helpful to other readers, so please share your thoughts below in the comments!