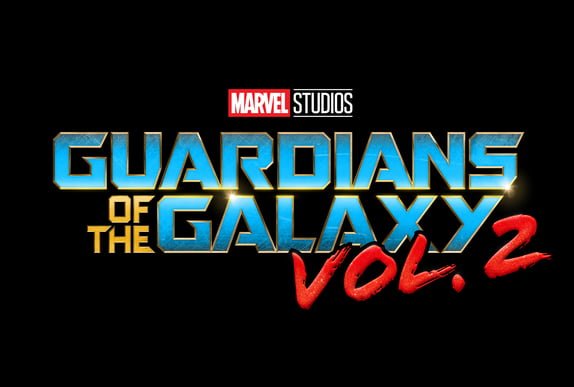 Three years ago, Guardians of the Galaxy caught filmgoers by surprise. I remember first hearing about it at one of the D23 Expos, and questioning how Marvel would pull off a story about a talking raccoon, tree, and FBI agent Burt Tyrannosaurus Macklin? This mess of oddities culminating in a viable and enjoyable mainstream summer blockbuster seemed improbable.

Yet, audiences ate up its irreverence, its refreshing style, and its simultaneously rag-tag and self-assured style. While it was a smash-success, viewers felt like they were a “part” of something, almost as if the movie were an under-the-radar meta television show in need of evangelists (like Parks & Rec, actually).

Guardians of the Galaxy Vol. 2 necessarily could not have that surprise factor. The cat is out of the bag. While the sequel could (and should) still bring originality to the table, its success should largely hinge on a fresh story, adventure, and development for now-beloved characters, not in its ability to surprise audiences…

This is my biggest problem with Guardians of the Galaxy Vol. 2, and it could arguably be extended to many sequels. Instead of attempting to advance the franchise with an original and engaging story, it tries to recapture the feeling of the first by offering a lot of the same, but more of it. In the case of Guardians of the Galaxy Vol. 2, this means more and edgier humor, a surplus of quirky moments, plot convulsion, and bigger explosions.

At least some of that was inevitable to some degree. While I don’t agree with the approach of bombastic one-upmanship, it’s to be expected with summer tentpole films, particularly super hero ones. There’s a tipping point–and one we’re fast approaching–where Marvel is going to have to turn back, acknowledging that not every subsequent film can up the ante on action sequences (or whatever) because the grandiosity of these scenes is bordering on incomprehensible. 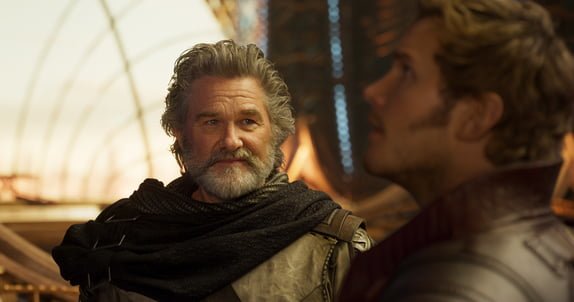 With Guardians of the Galaxy Vol. 2, there’s a monkey wrench thrown into this effort to one-up its predecessors, and that’s Deadpool. Disney has already indicated it won’t make an R-rated Marvel film in the mold of Deadpool, but it sure feels like they want a PG-13 way to capture that film’s success here.

I really enjoyed Deadpool. Working outside the Marvel Cinematic Universe, Fox created a totally different type of Marvel film. Its flippant, edgy tone and dark, wry sense of humor makes a lot work that would never work in a different context. Such a “different context” is the lighter Guardians of the Galaxy Vol. 2.

The penis jokes (plural) and most of the sexual innuendo in Guardians of the Galaxy Vol. 2 feel awkward and ill-fitting tonally. Perhaps I’m a prude, as others in the audience laughed out loud at these moments, but dick jokes are always good for a cheap laugh. 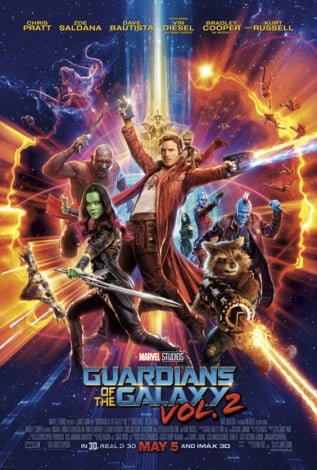 In order to check off a lot of boxes in terms of hitting familiar notes and weaving this into the greater Marvel Cinematic Universe, the first half of the film is a bit meandering and bloated. Were this a stand-alone film, I’m pretty confident 30 minutes of its running time could be cut from the front end and be better for it. Same goes for the 5(!) post-credit sequences.

There’s a line between a satisfying film ‘universe’ that rewards viewers who keep up with these films and scenes in current films functioning as teasers for upcoming ones. Marvel is coming dangerously close to being on the wrong side of that line. Ardent fans will no doubt continue to enjoy this, but at what point is the general public–the more casual filmgoer–going to become weary of it? 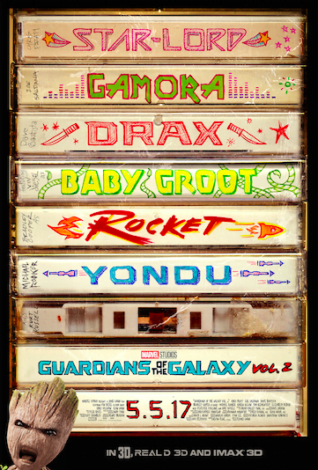 The good news, and there’s much of it, is that Guardians of the Galaxy Vol. 2 is still a ton of fun. The soundtrack is absolutely fantastic (this is one regard in which Gunn surpasses the original Guardians film), with every song feeling like a perfect fit for its scene.

Things really hit their stride in the third act (or perhaps even the second half) of the film, and it’s a great ride from there until the end credits. The action is riveting and the storytelling tightens up. The climax doesn’t quite pack the emotional heft that it could, but that works itself out. (That’s intentionally vague; any more specificity gets into spoiler territory.)

The heroes themselves do a good job in carrying a certain swagger and vulnerability in their adventures, too. The adorable Baby Groot is clearly meant to be the scene-stealer (and he is, to great degree), Chris Pratt is obviously bringing the star power here, and everyone loves talking raccoons. 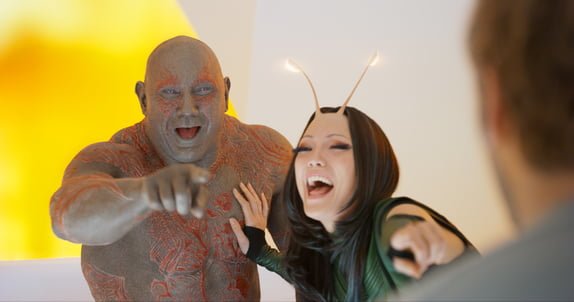 However, I found the star of the show to be Dave Bautista as Drax. There are a number of punchlines that leverage Drax’s blunt delivery to great effect, and Bautista does an amazing job humanizing a character whose lines could be offensive (and a couple do teeter on that) were the actor not so effective.

The core cast is once again great here, and newcomers Kurt Russell and Elizabeth Debicki further elevate the ensemble. Russell and Pratt have a couple of touching scenes that help set up the climax. Marvel Cinematic Universe films have always been cast exceptionally well, and the rapport among the characters and dialogue has always helped buoy even the flimsier plots.

I wouldn’t go as far as to call the plot flimsy here, but even if it were, I think I’d be satisfied watching the Guardians (and their foes/frenemies) trade barbs with one another for 2 hours. On top of the jokes, there’s some character development that further bonds the audience to the Guardians, reinforcing the core theme of “family” along the way.

4 Responses to “Guardians of the Galaxy Vol. 2 Review”