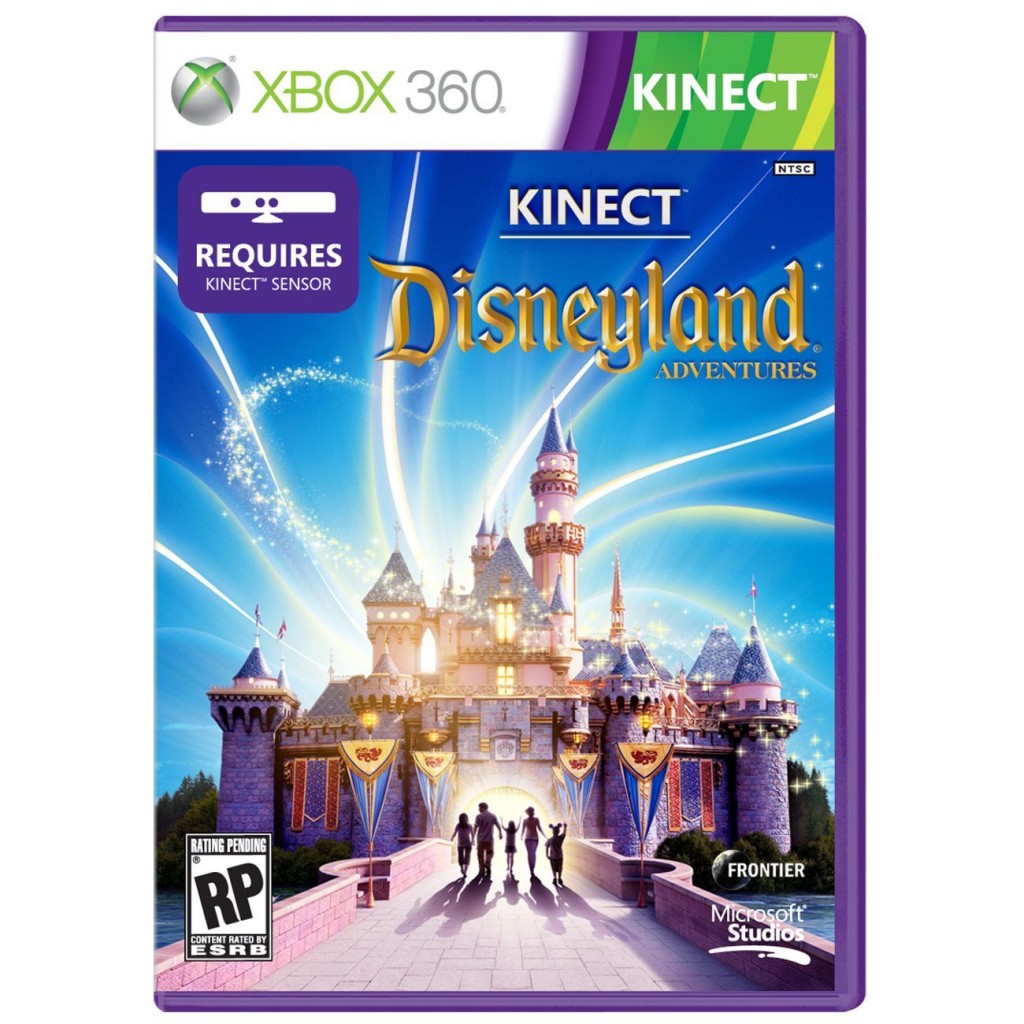 came out yesterday, November 15, 2011, and initial reviews are fairly positive. We received our copy yesterday, and although we had only a few minutes to play (darn you, packing!) after finally getting the game set-up, it seems solid. We will have a full review next week, but for now, here are my initial thoughts. First, Disneyland looks great. There is some painstaking attention to detail here, and it’s not a mere mash-up of Disneyland and Walt Disney World like some previous releases (I’m looking at you, Walt Disney World Magical Racing Tour!). This IS Disneyland. Well, minus some attractions they, presumably, couldn’t license. I’ve never been too keen on taking virtual tours of the parks with Google Earth, but this is so different. Really, seriously cool.

As for actual (mini) games, the few we played seemed entertaining and fun, but most had only the most tenuous of connections to the actual attractions. This was disappointing, but the games we played were fun and well-crafted, which is better than an authentic, yet crappy, game.

Even though our time with it was short, I can already tell it won’t be a dud like many Disney games, which was my big concern. I don’t normally pre-order video games because issues with controls, etc., can turn even a promising title into a disappointment (see Epic Mickey). However, I doubt I’ll have any regrets about taking the plunge on this game! We only scratched the surface of the game (didn’t buy any souvenirs or do much character interaction…nor did we even get to see the fireworks!), but so far, so good.

If you don’t have the Kinect yet and are a casual gamer, get it. At only $300 with an awesome game, the Xbox 360 4GB Console with Kinect

is a console that is definitely worth owning.

Expect a very thorough review next week. If you can’t wait until then, click the cover-art below to head over to Amazon and make the purchase. If you’re a Disneyland or theme park fan (especially one with kids), you probably won’t regret it!